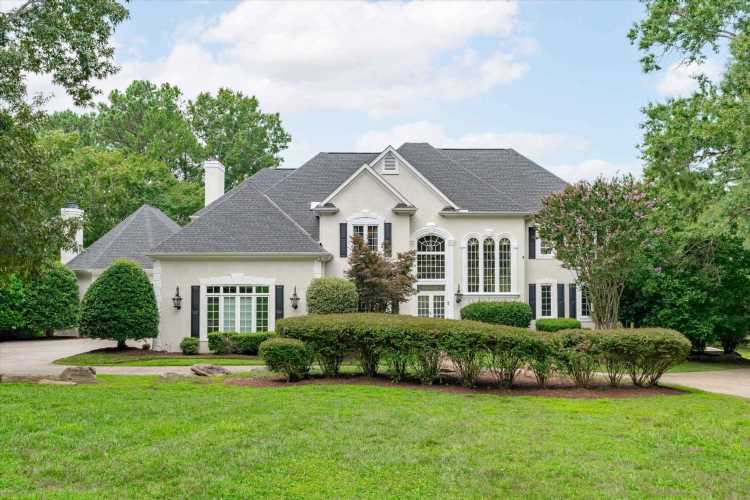 AN INCREDIBLE Star Wars themed house has gone on the market in the US for $1.5 million.

The three-storey mansion has gone viral on social media as people were drawn to its unique quirks including a Storm Trooper cinema and Darth Vader bar. 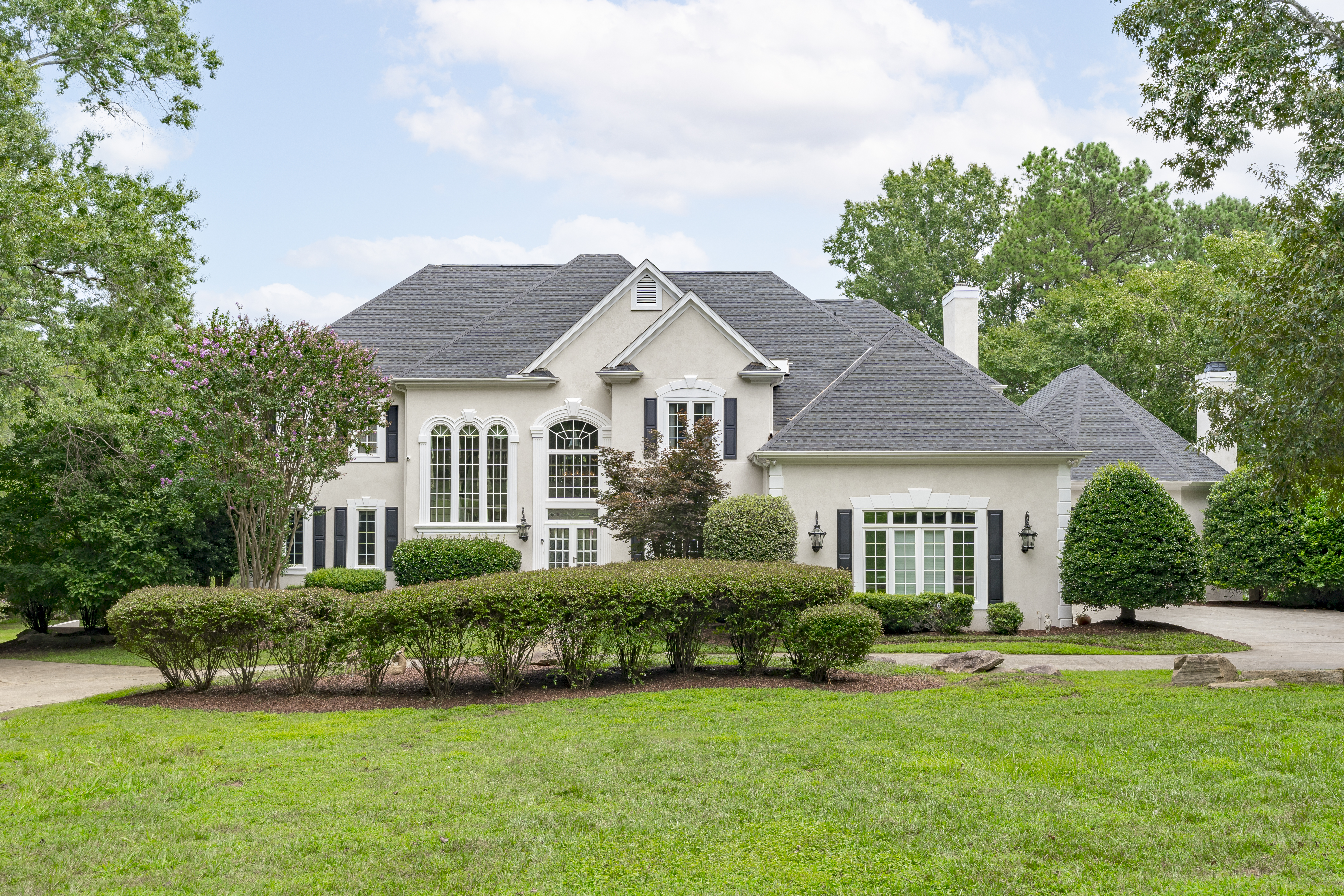 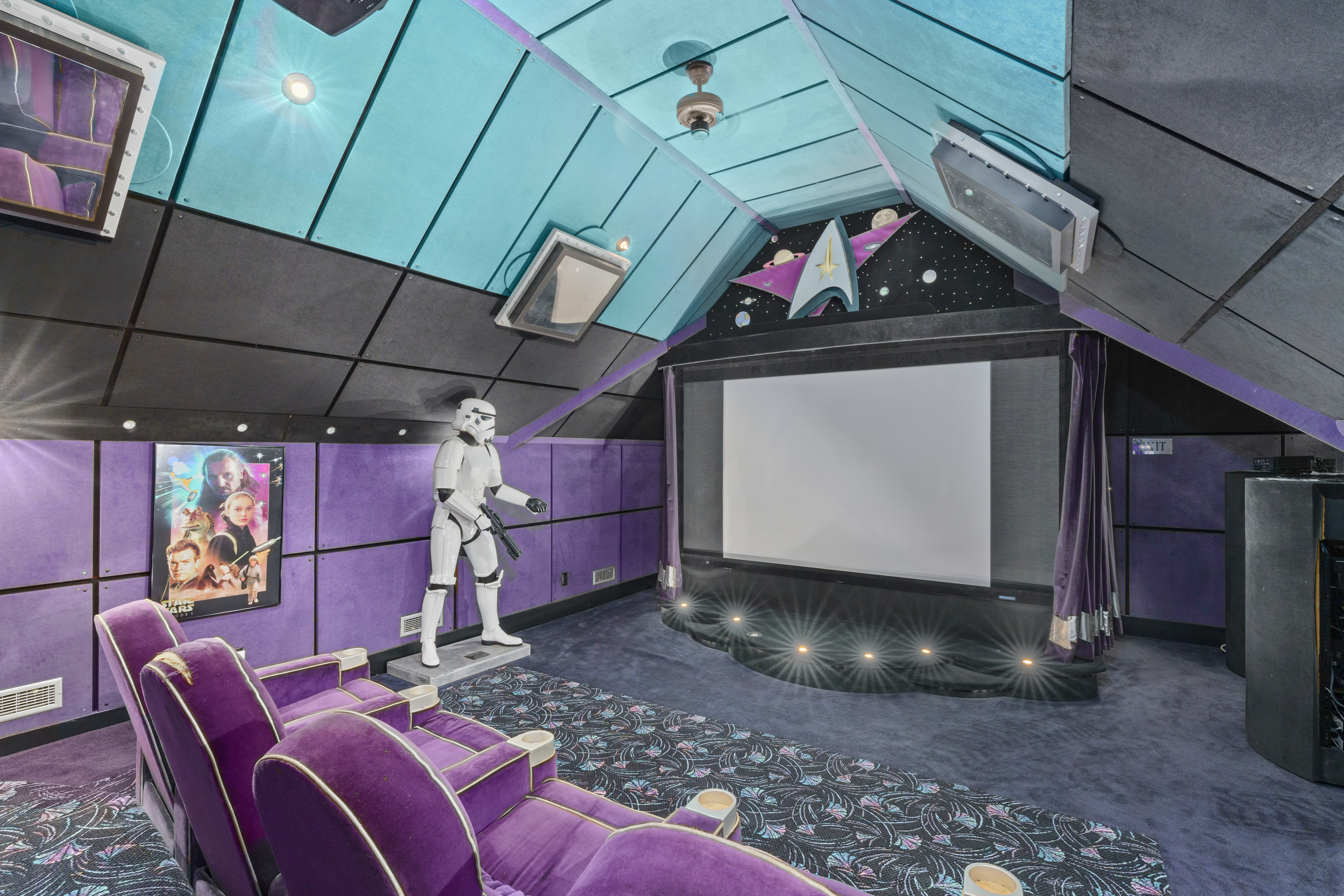 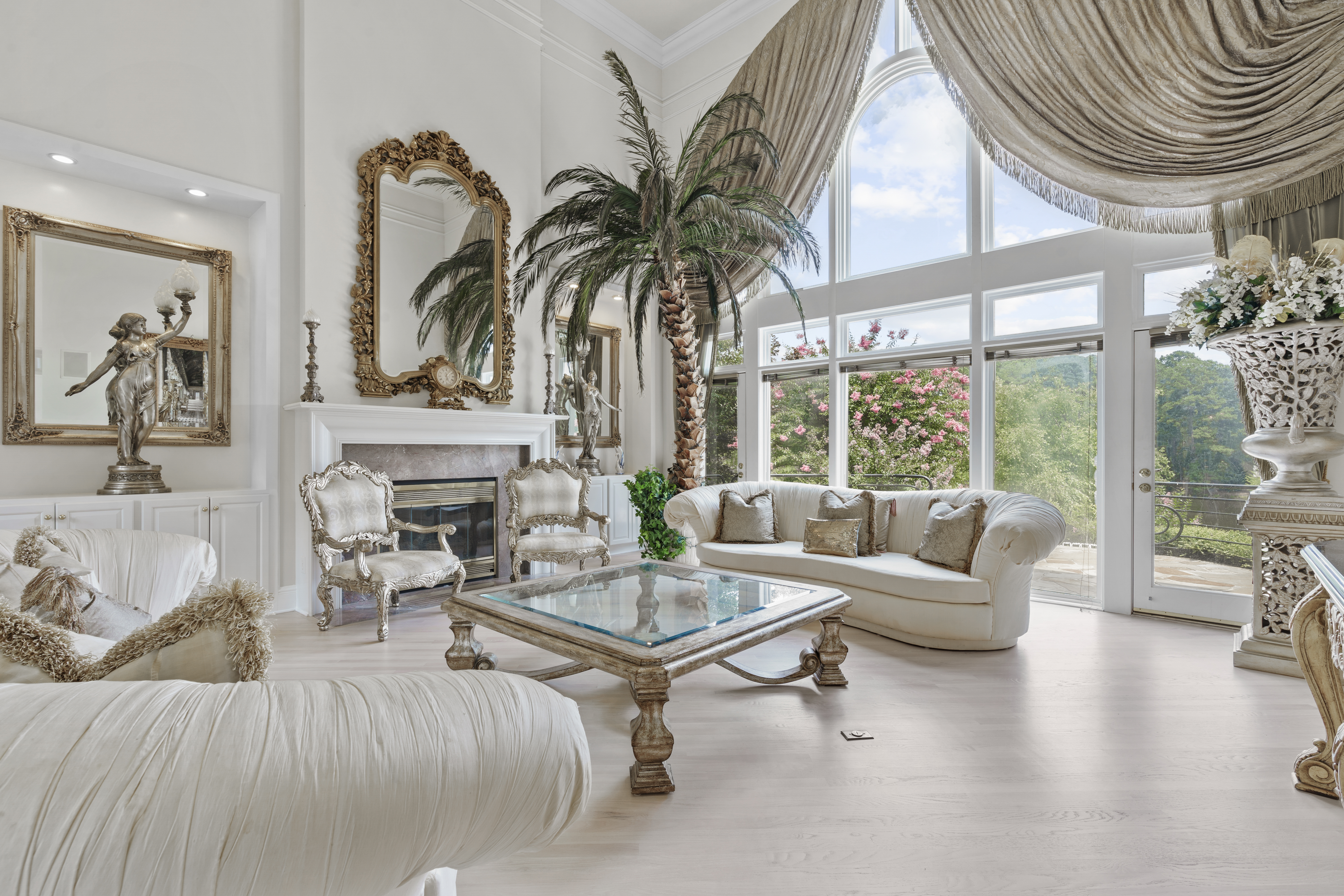 From the outside, the property appears to be a sweet, unsuspecting family home, with tall windows and a neat picturesque garden.

But inside, the double front doors open to a marble entrance with a grand staircase leading up to light, neural coloured rooms with modern finishes.

There are four bedrooms, seven bathrooms, an open-plan kitchen-dining area, and as well as large living room areas suitable for entertaining.

But the downstairs is where the home really shines. 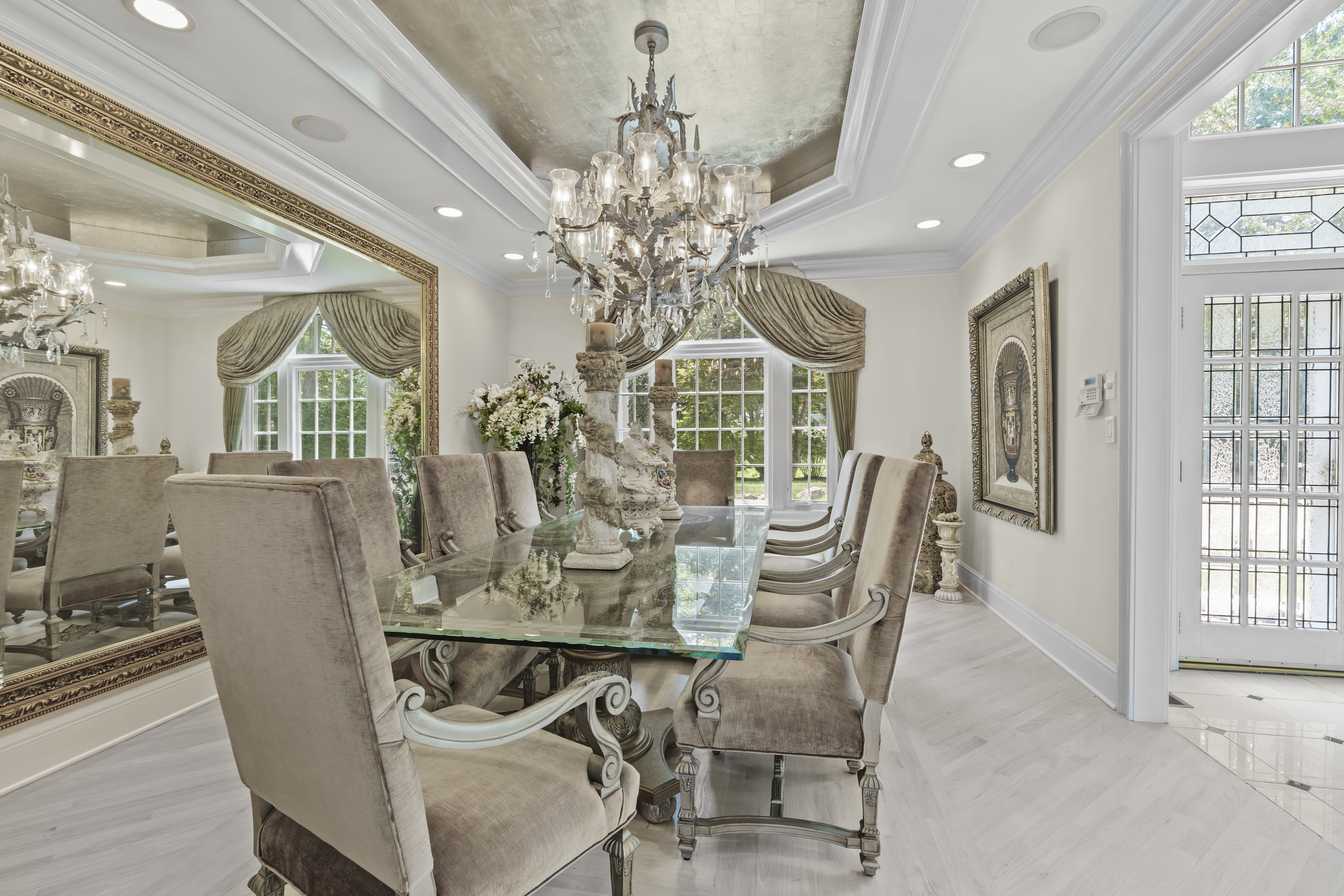 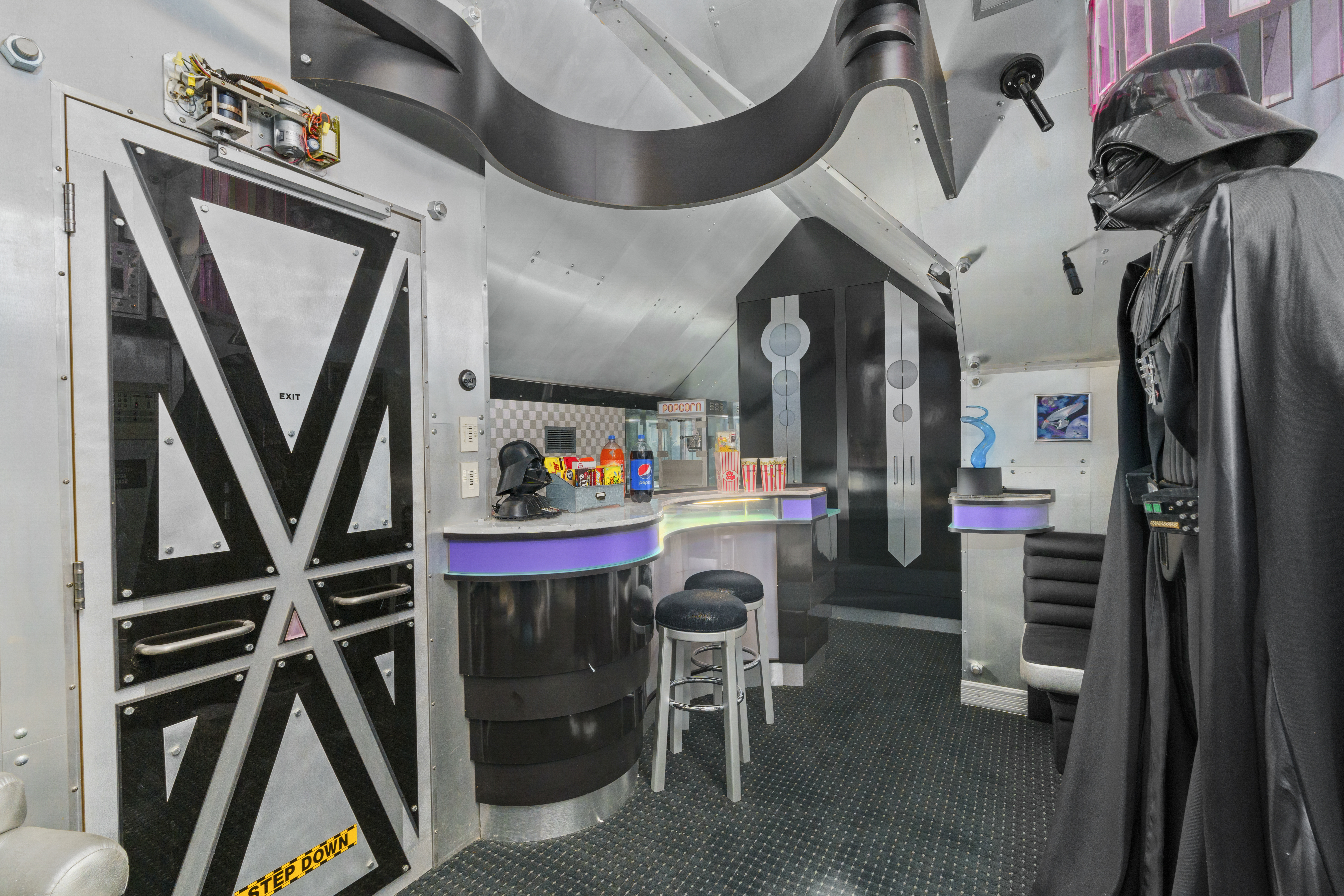 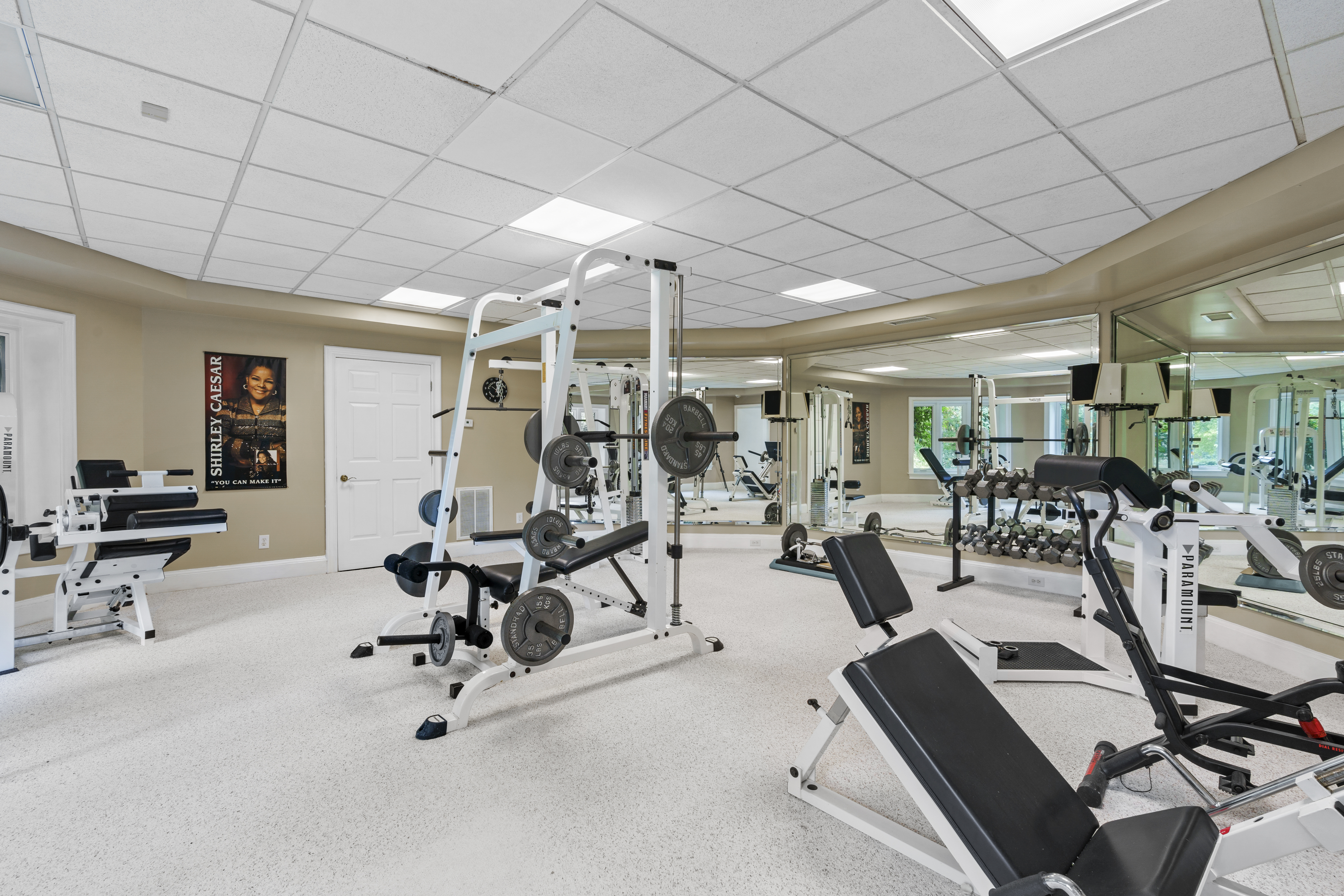 A basement home cinema with plush purple seats and cosmic themed walls and ceiling colours, with a Storm Trooper stood inside.

The former owner was clearly a huge fan of the Star Wars franchise, with a separate themed bar with space-style metal doors and the menacing Darth Vader acting as doorman.

Elsewhere in the basement, there is a modern professional-looking gym and a large snooker table onlooking a lake through its stunning tall windows.

It is located in Carolina, and is currently available with Capital to Coast Realty NC for $1.55 million. 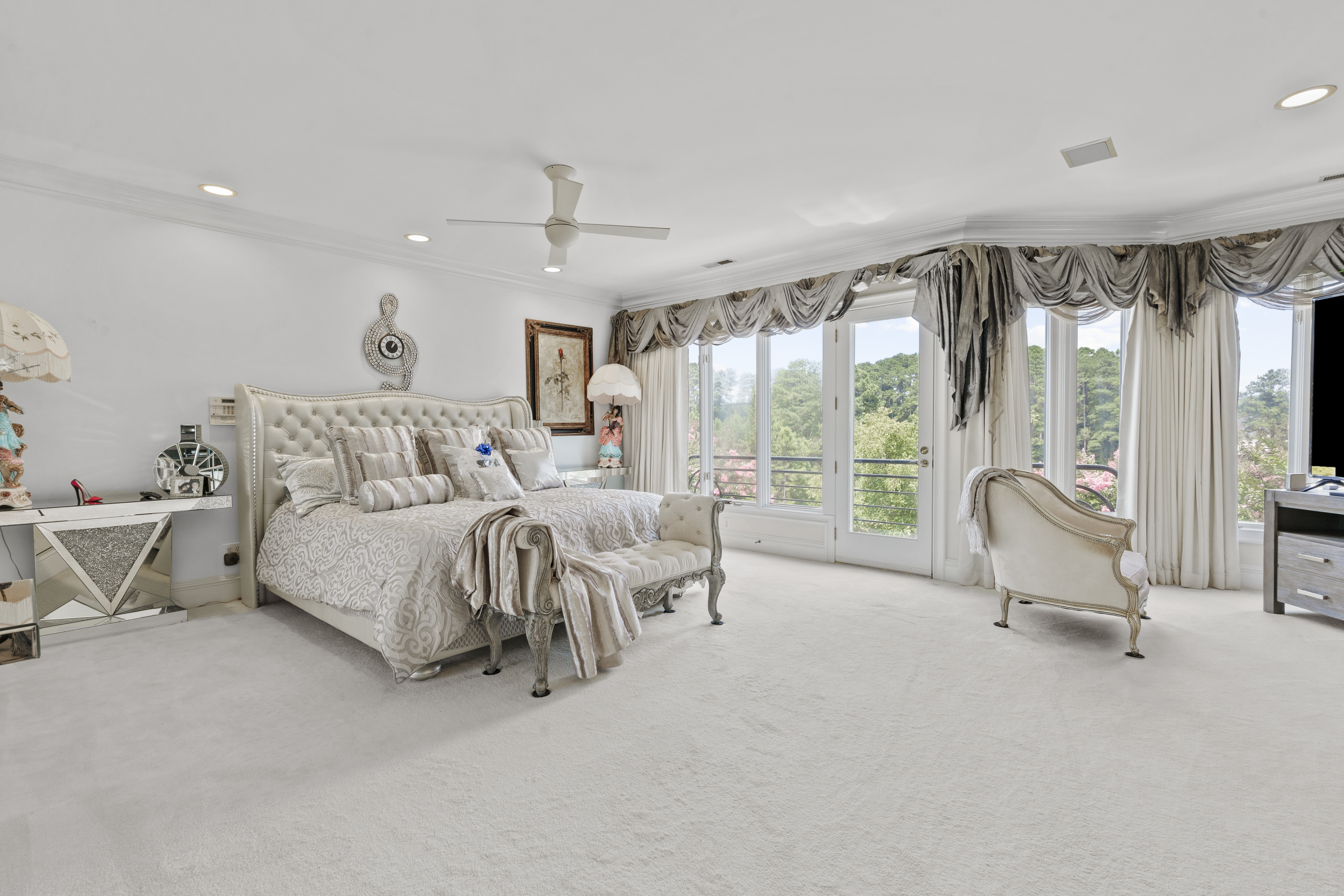 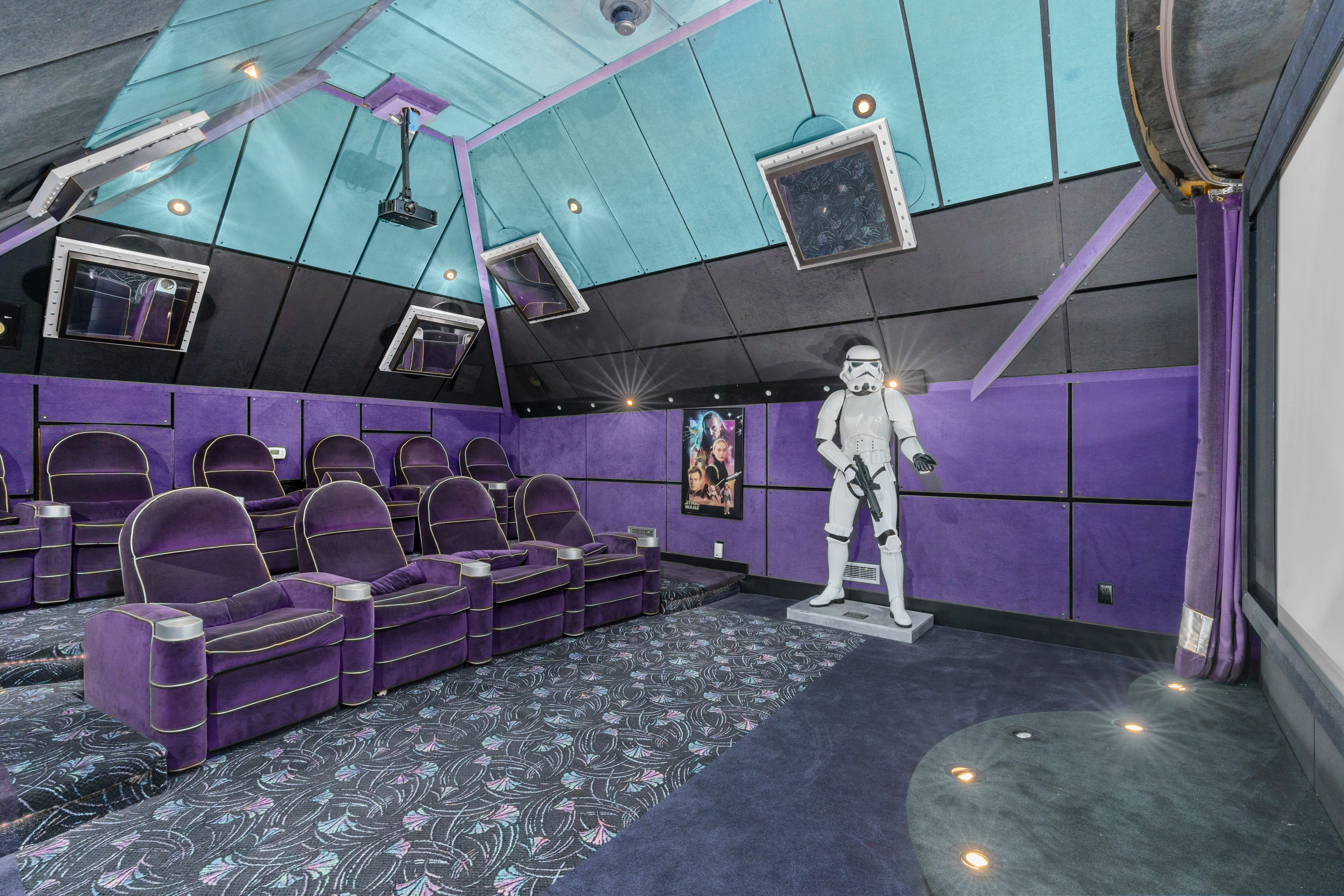 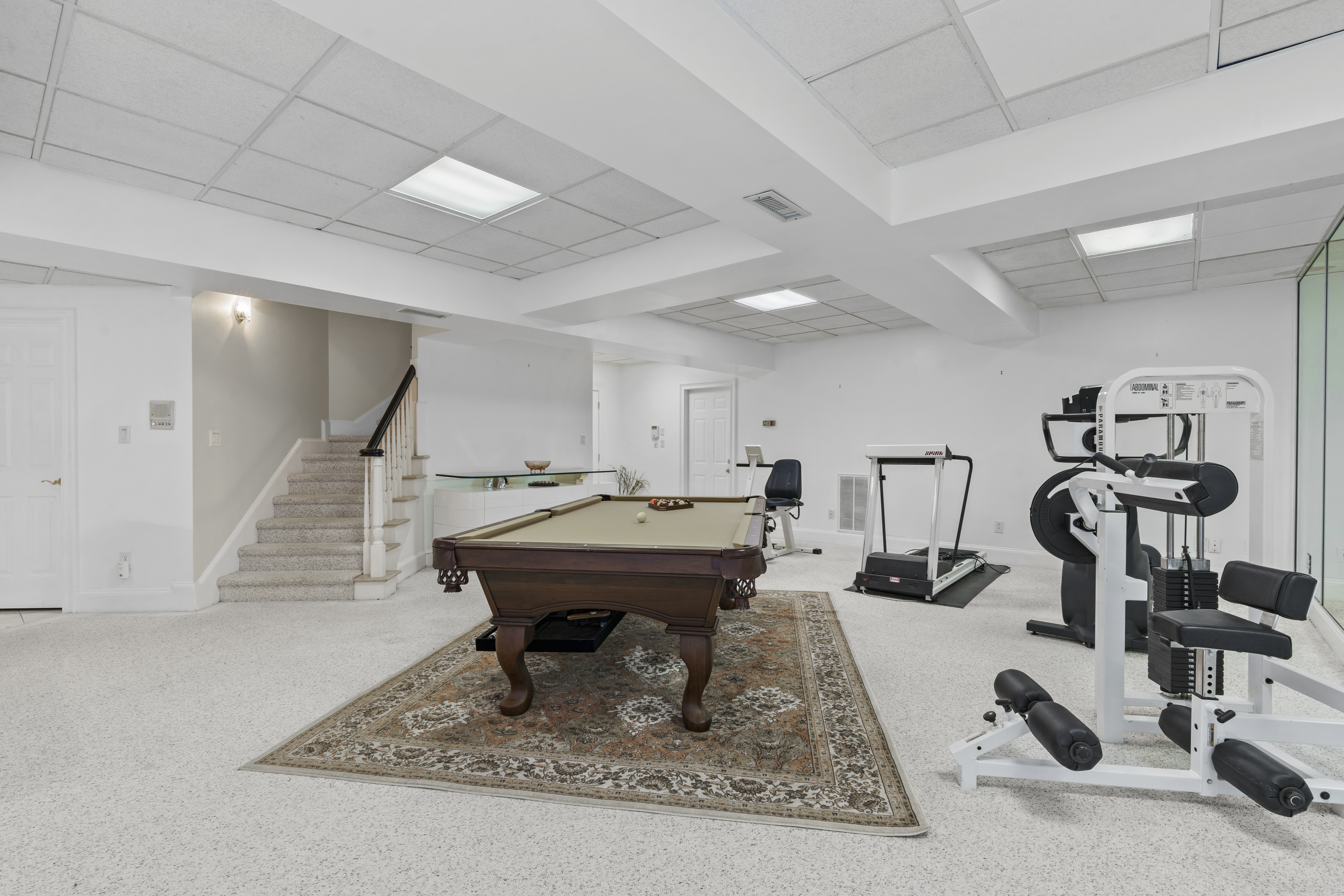