The Manchester United and England striker, 22, is creating a task force with top supermarkets, businesses and charities. 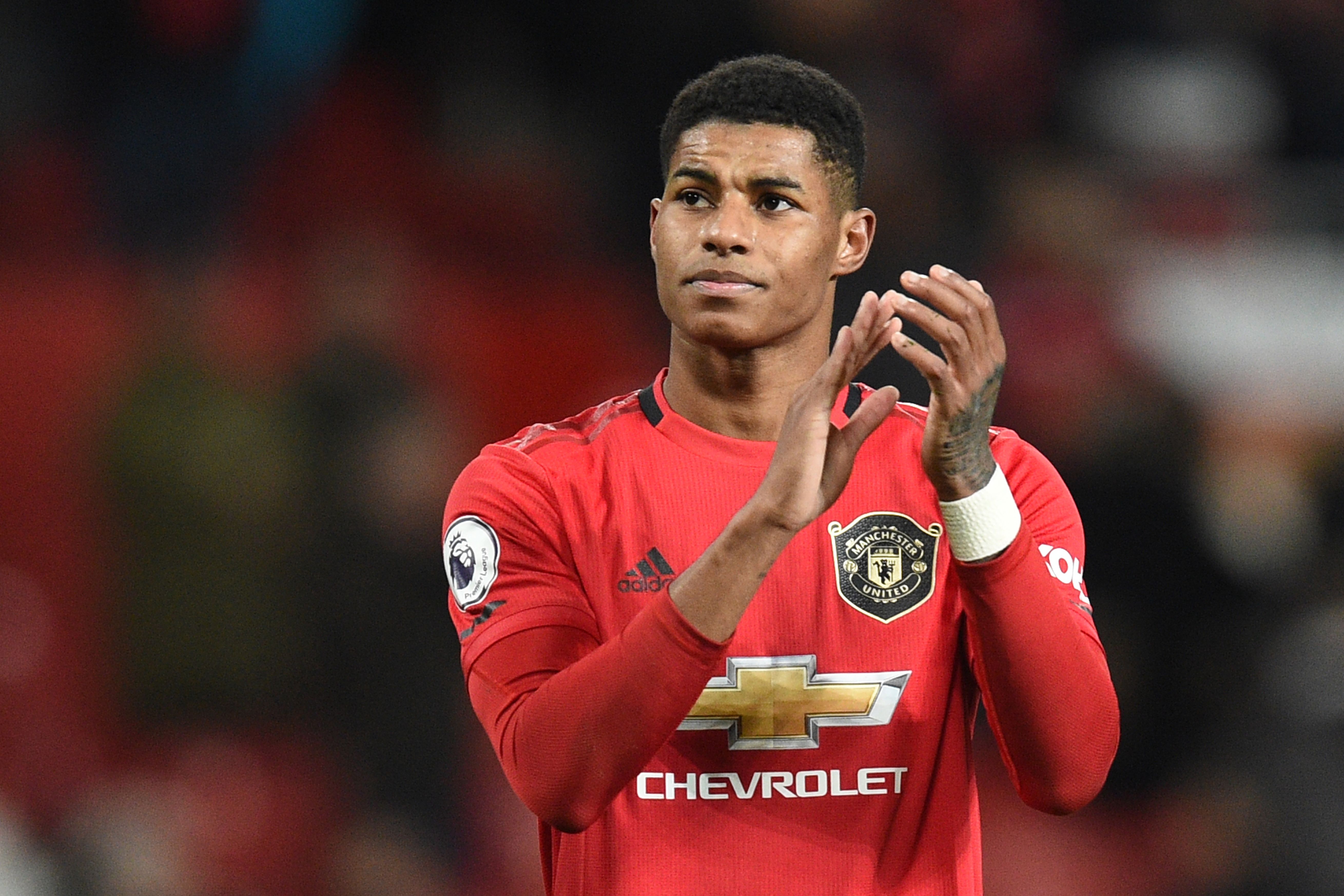 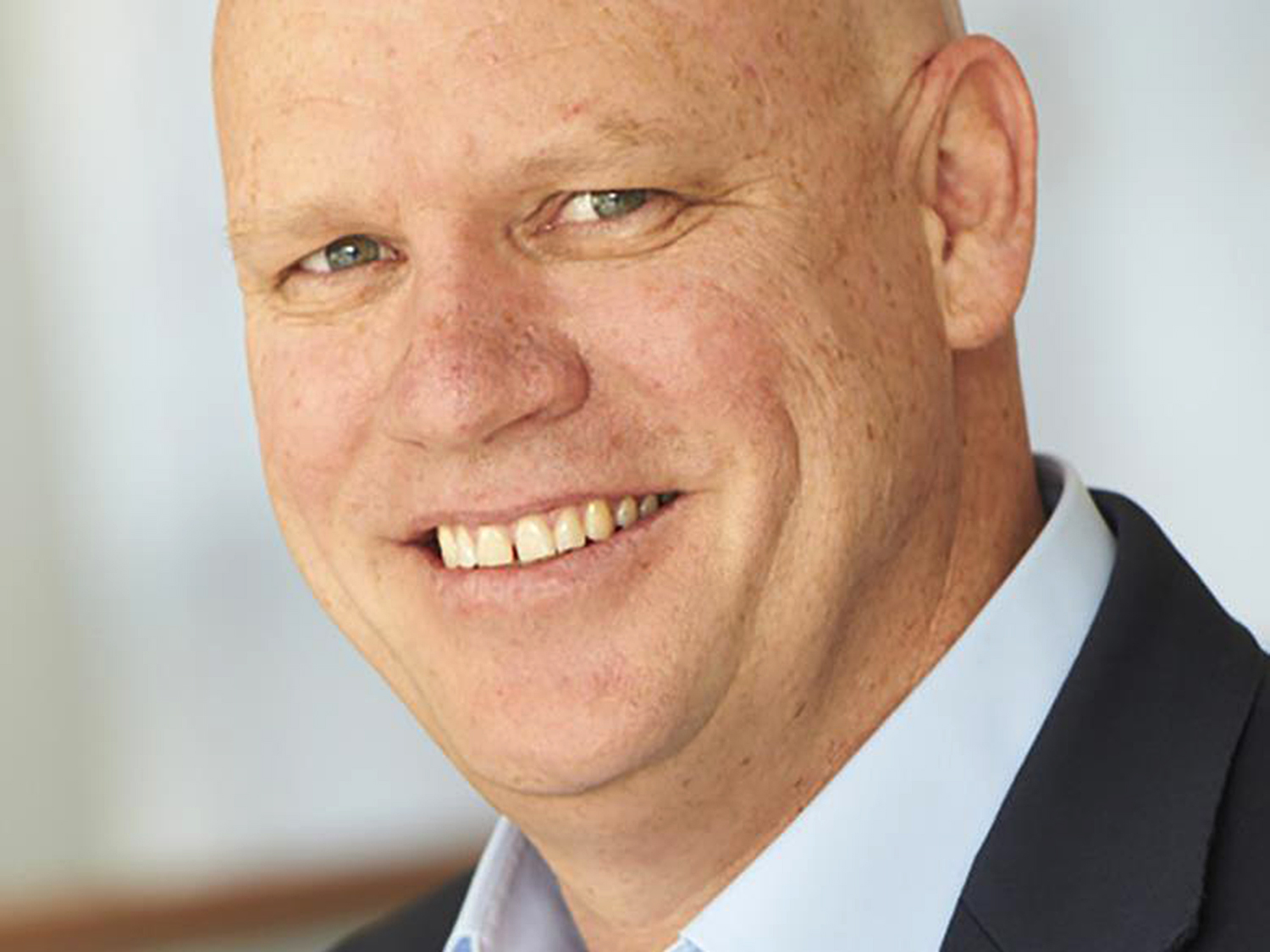 The general manager of Mars Food, Craig Sergeant, said: “We are proud to stand alongside Marcus and show our support for the campaign.

“We know we have a platform to elevate this important social issue.”

Marcus — who successfully campaigned to extend free school meals this summer — said: “This has always been an inclusive Task Force and there is so much power in us standing together on this very serious issue of child food poverty.

"The addition of Mars Food strengthens our messaging and offers us a greater platform for voices to be heard.

"I am proud that this Task Force, with the addition of Mars Food, is committed to supporting some of the most vulnerable children in the UK.

"We must protect and support the next generation.”

In England, around 1.3 million children claimed Free School Meals in 2019 – about 15% of state-educated pupils.

A YouGov poll commissioned by the Food Foundation earlier this year suggested that 2.4 million (17%) children are living in food-insecure households.