MARRYING Millions star Bill Hutchinson has been accused of sexually assaulting a 17-year-old girl after she passed out on his couch.

Hutchinson, 63, who founded real estate firm Dunhill Partners, was arrested on Tuesday and faces one count of sexual assault. 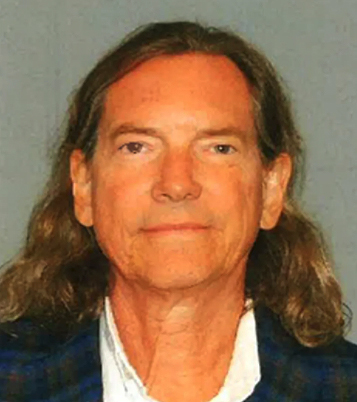 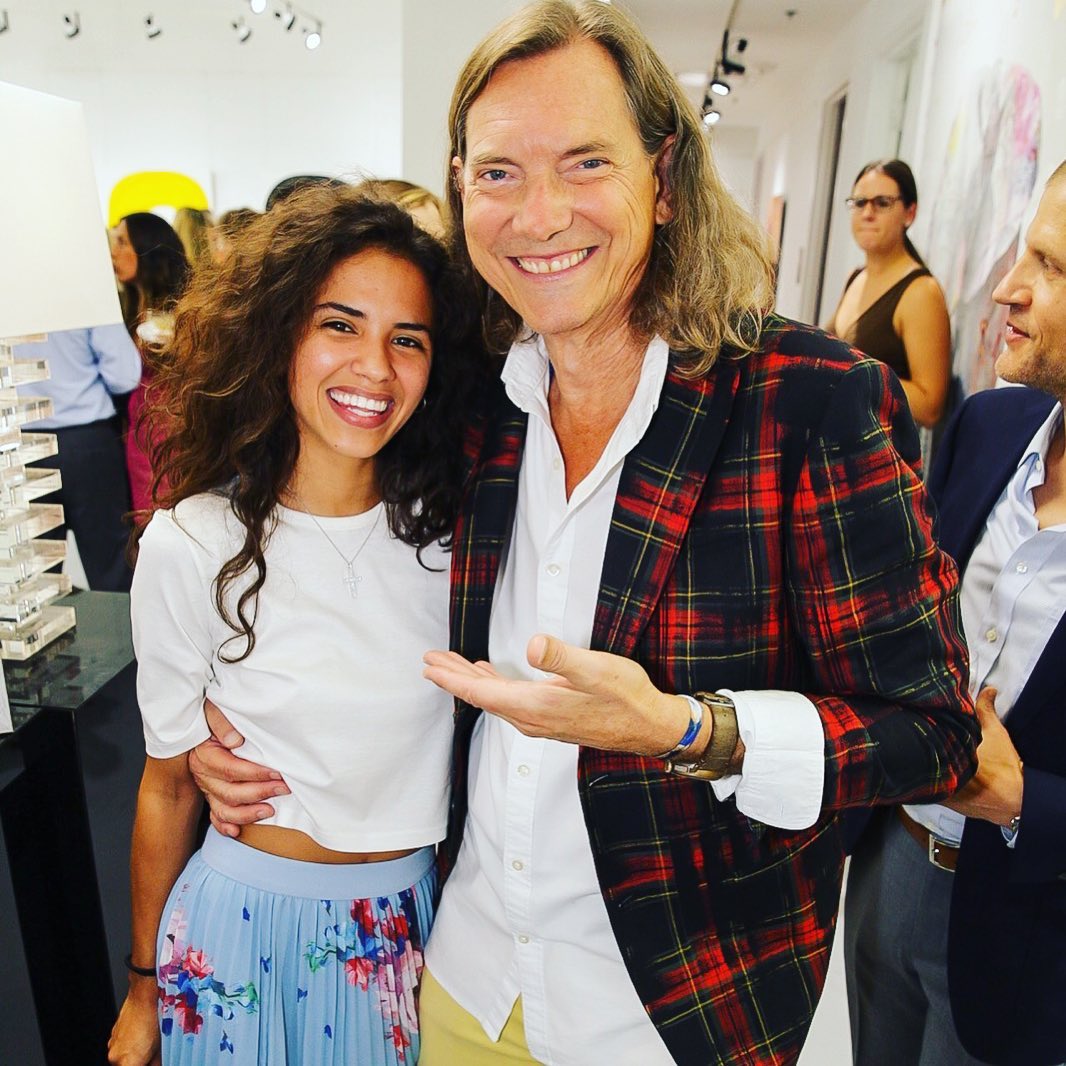 The teen says she was attacked by the reality star after moving into his Highland Park home in Dallas in May.

According to an arrest-warrant affidavit, the high school student told cops Hutchinson gave her and others alcohol and marijuana.

She alleges she woke up after falling asleep drunk on his couch to find him sexually assaulting her.

The affidavit states she was "frozen with fear."

It also claims he "inappropriately" touched her, including "massages, touching of her breast and nipples." 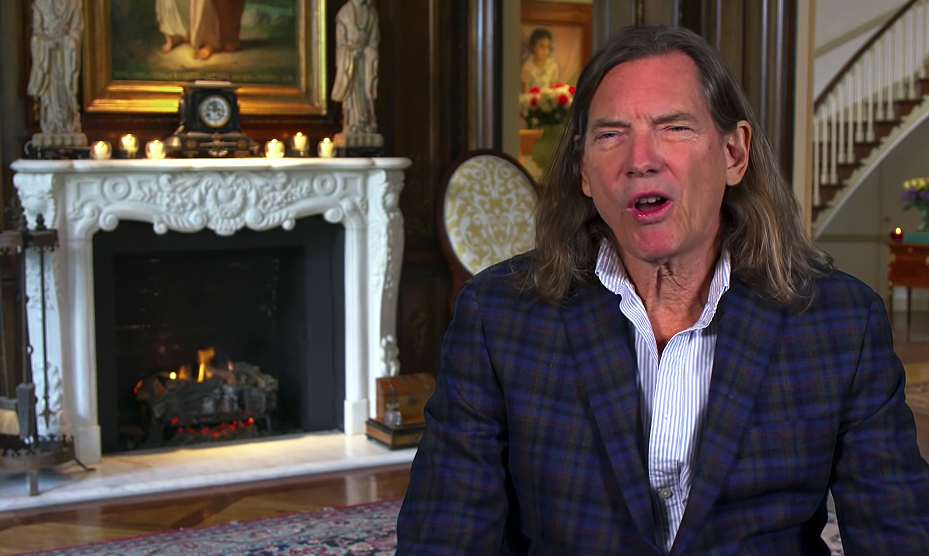 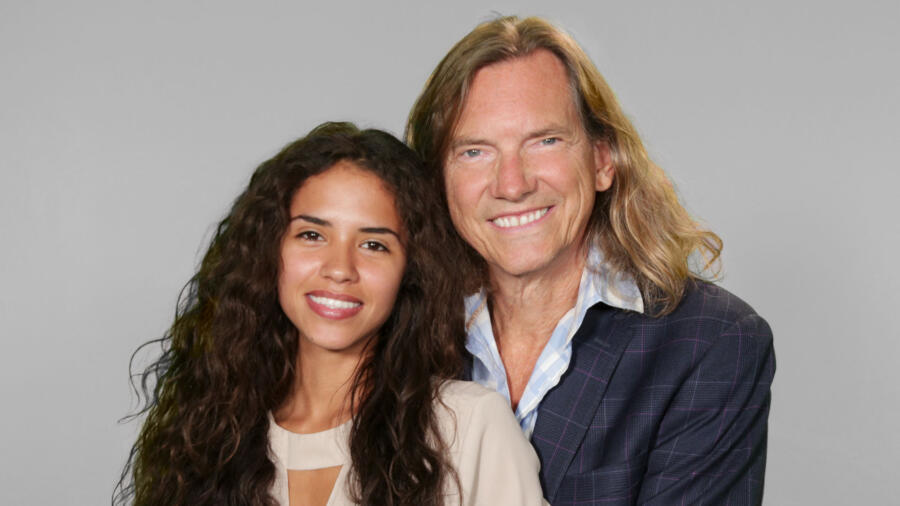 Hutchinson, who stars in the Lifetime show alongside his 23-year-old fiancée Brianna Ramirez, told TMZ: "I’m innocent of this charge and accusation.

"Anyone who knows me in this city knows that I am not capable of assault, sexual or otherwise.

"Hopefully all of my colleagues and friends will give me the benefit of the doubt until I prove my innocence in court."

Marrying Millions focuses on the couple's life together after meeting in a Dallas restaurant when Ramirez was a host and just 18-years-old, The Dallas News reports. 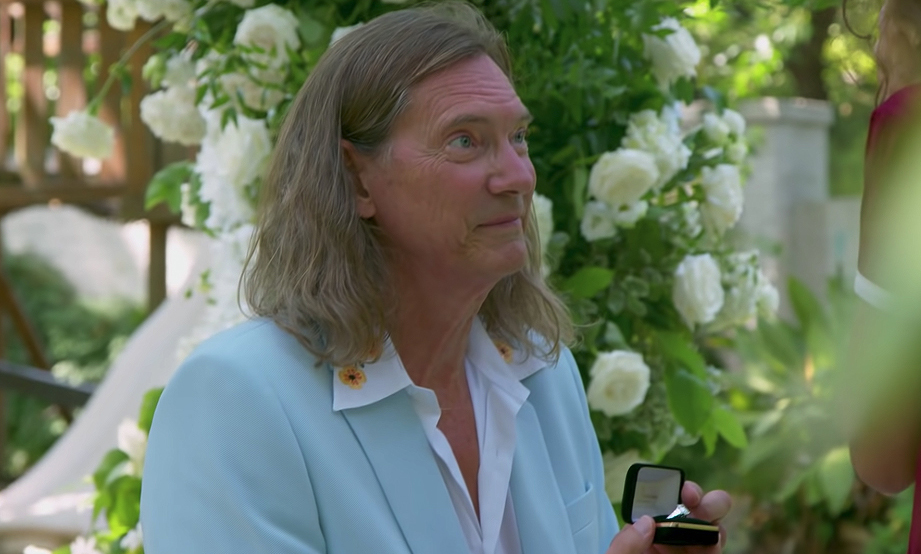 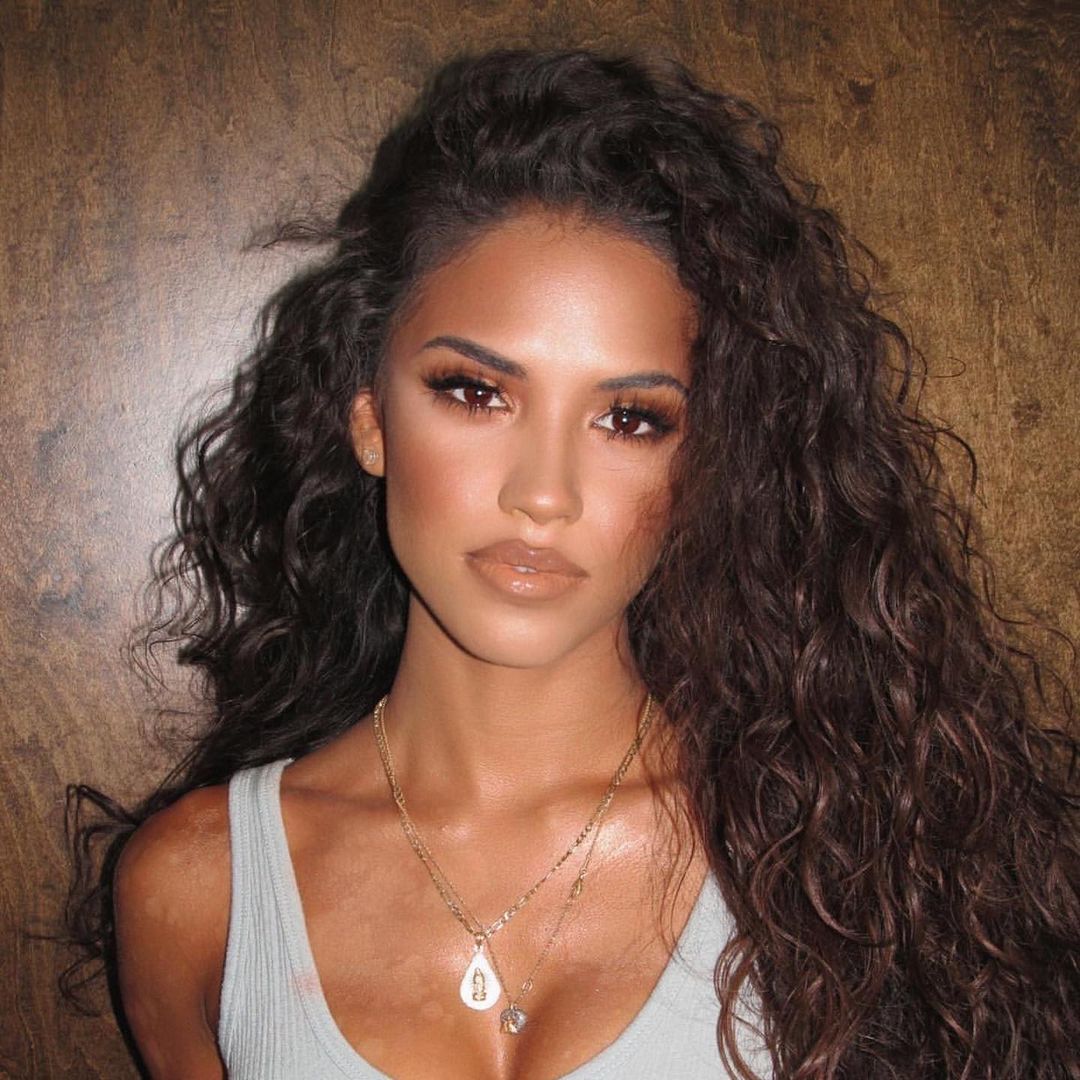 Fiancee Ramirez wrote on Instagram in April: "Thank you for being there for me when life takes unexpected turns.

"Thank you for giving me a chance to regroup."

Hutchinson was released on $30,000 bond. The age of consent is 17 in Texas and so he will not face charges for assaulting a minor.

08/07/2021 World News Comments Off on Marrying Millions star Bill Hutchinson, 63, arrested for 'sexually assaulting girl, 17, after she passed out on couch'
Lifestyle