MATT Hancock today sparked hopes the nation could have a 'normal' Christmas with hugs and family gatherings – if mass testing works or a vaccine is found.

The Health Secretary said he would love to promise a Christmas that everyone was "yearning" for but couldn't make any promises. 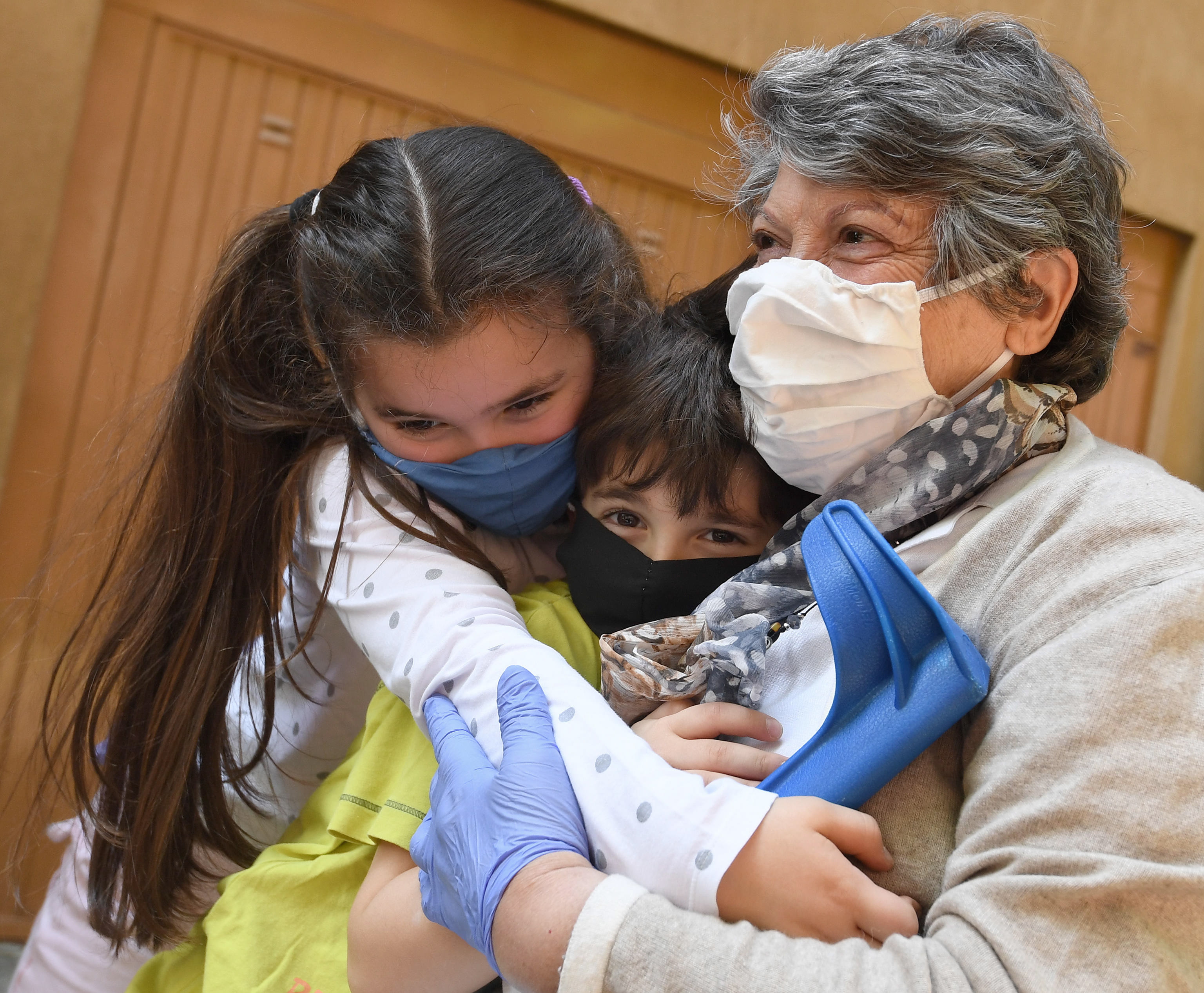 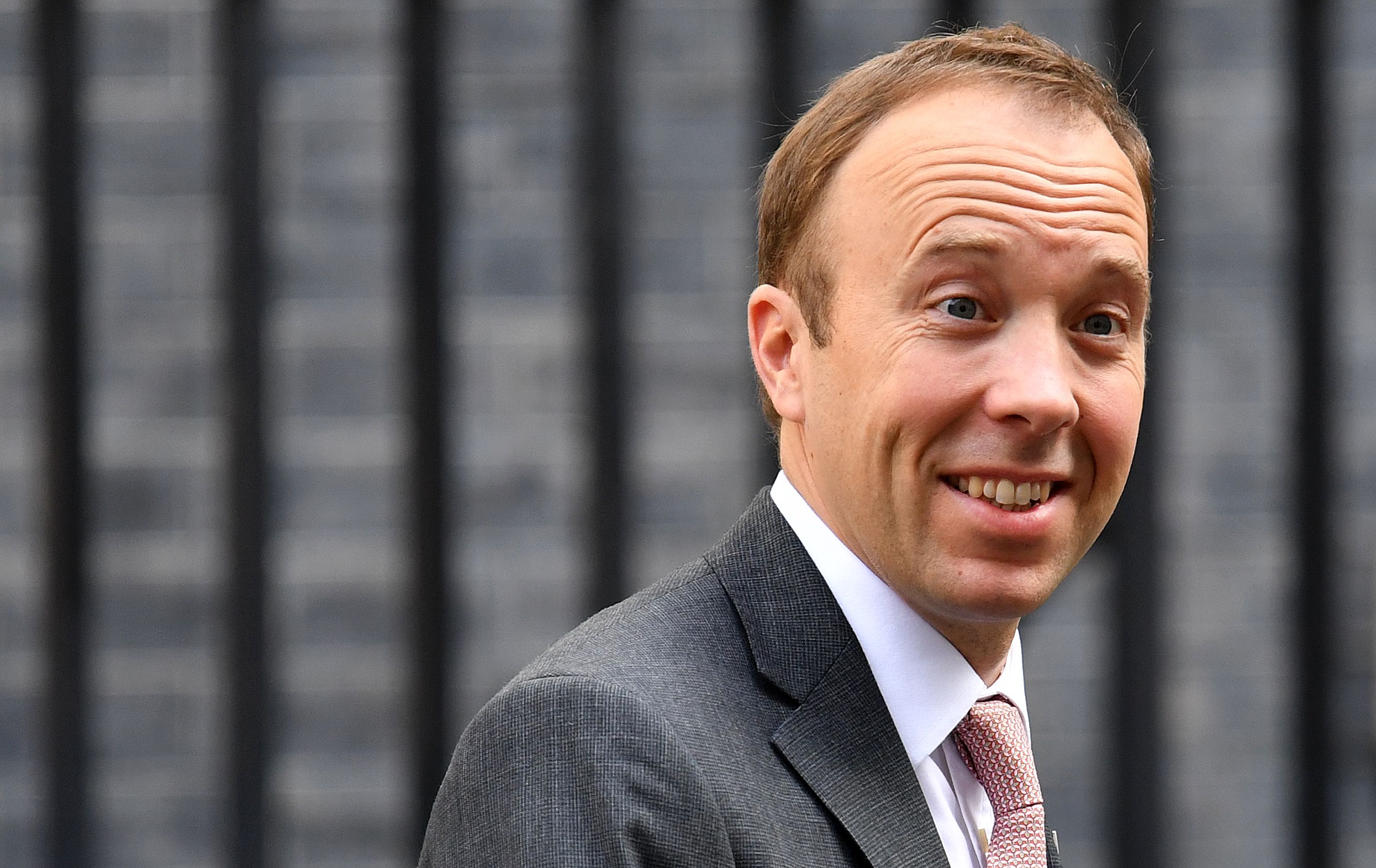 Mr Hancock was asked this morning if the holiday period would be able to go ahead as normal this winter, amid fears of a second wave of the virus.

He told Radio 4: "I hope that if this mass testing regime comes off, that if the new tech we're working so hard on, work, or if we can get a vaccine between now and then, which we can’t rule out, then I hope we can have a happy and loving Christmas that people yearn for.

"But we will do everything we can to keep people safe. We can't say that absolutely yet."

He urged the nation to "pull together" and stick to social distancing.

"And maybe, just maybe we can have that Christmas everyone wants us to see."

At the moment people who don't live in the same household still aren't allowed to hug each other – or get closer than a metre apart.

They are allowed to visit each other's homes – except in virus hotspot areas – but should keep their distance.

Only people living alone are allowed to form a "support bubble" with their families or friends and are permitted to get closer.

It comes as the Government start to roll out a new mass testing programme today which it hopes can get the nation back to a 'new normal'.

A new £500million package will be invested in rapid 20 minute tests using salvia – rather than having to do a nose or throat swab.

Trials in Southampton, Salford and Hampshire will see some people working in retail or public services tested on a weekly basis to inspire confidence in people to back to work.

2,100 pupils and staff across four schools in Southampton will be invited for tests too.

Teachers, schoolchildren and commuters will be the first in line for mass testing regularly to try and drive the nation back to normal – in a plan nicknamed Operation Moonshot.

Mr Hancock said: "Short of a vaccine, this is the best chance we have of reducing social distancing whilst controlling the virus, especially with winter coming, with all the challenges that brings."

Boris Johnson said yesterday that the trials could "end the need for social distancing" if they are rolled out in workplaces across the UK.

Number 10 said the PM had later praised the new tests as a "potential game-changer" which could enable the country to return to normality.

If they go well, the tests could be rolled out across the nation within the coming weeks.

Mr Hancock said today he was aiming to start mass testing of the population by the end of Autumn.

He added: "We need to use every new innovation at our disposal to expand the use of testing, and build the mass testing capability that can help suppress the virus and enable more of the things that make life worth living."

He claimed that the UK's Test and Trace scheme is one of the reasons why the UK isn't seeing a second spike of the virus like in other European nations.

He said: "In other European countries we're seeing this big second spike. Here the cases are broadly flat, partly because of our Test and Trace system working so effectively, partly because of the quarantine and the social distancing policies."

But he was "worried" about the possibility of another wave getting out of control again here.

But one professor said that scaling up testing should have been done over the summer months instead.

Professor Alan McNally, from the University of Birmingham, told Radio 4's Today programme: "I don't think the time is right.

"I think the time was right to think about scaling up testing to the wider community and asymptomatic testing over the summer when we were relatively Covid-secure, knowing that autumn and winter would come." 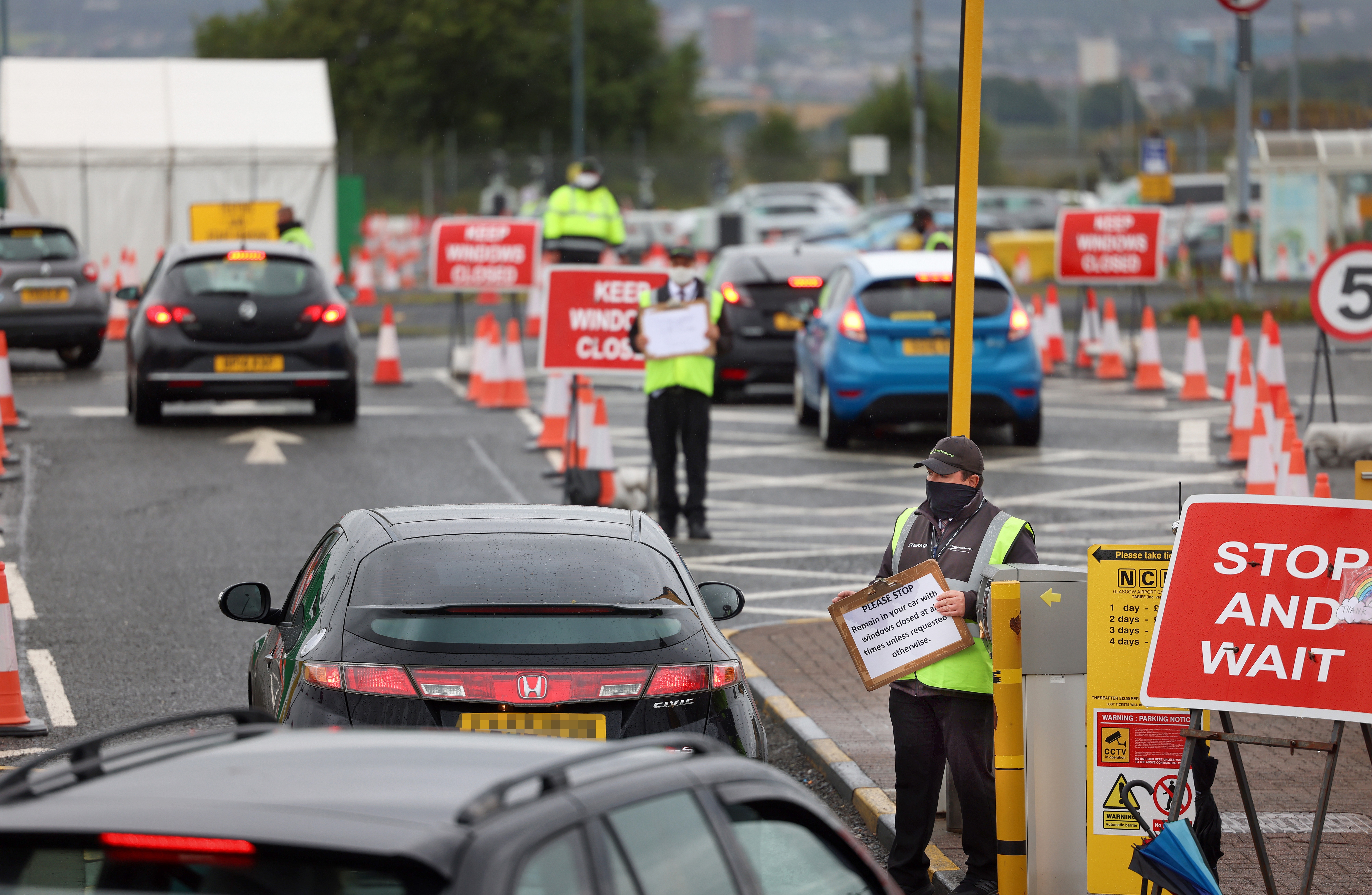 The Health Sec also confirmed there were "operational challenges" with the current testing routine at the moment, which means that tests are being diverted to areas where there are outbreaks, leaving people elsewhere short.

Experts said that it risked missing new outbreaks of the virus because tests weren't available for people outside of hotspots.

Some are being diverted hundreds of miles away – even to different countries – to secure a test.