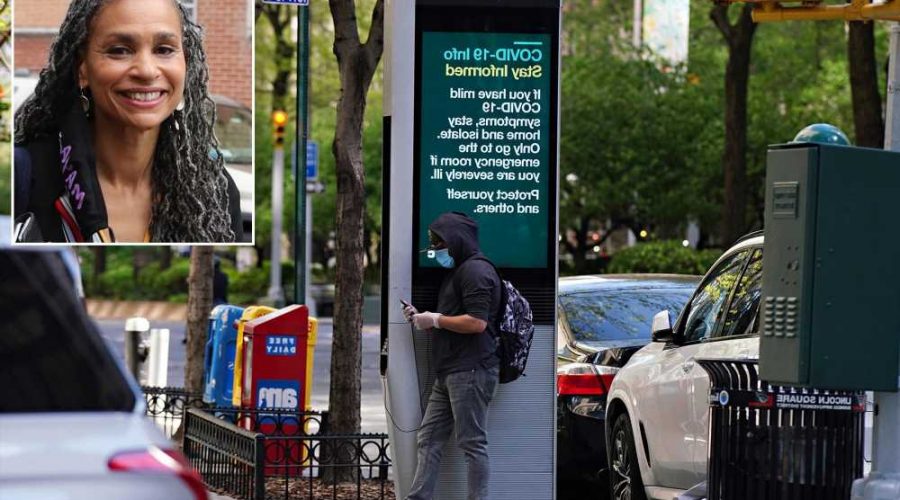 Stringer dismisses sexual harassment claims as being from ’30 years ago’

What will NYC’s mayor-in-waiting do with six months from election to office?

“The initial deal that CityBridge struck with the City six years ago” — which was spearheaded by Wiley — “contained some wildly unrealistic assumptions,” Technology Commissioner Jessie Tisch told the City Council during her budget testimony.

The effort was initially projected to generate some $3 billion over 15 years — but has only generated about 10 percent of the expected revenues, despite being seven years into the contract, Tisch revealed.

The massive shortfalls left CityBridge deeply in debt with the city and “with limited operating funds that were key to building out the kiosks and keeping the ‘lights on,’” causing the expansion to stall.

Wiley inked a deal with a group of firms called CityBridge in 2014. The umbrella company was supposed to install 7,500 kiosk hotspots over 10 years across the city. So far there are just over 1,800 stations.

Most were placed in high-density parts of the city that attracted advertisers and not in poorer outer-borough areas where over 1 million New Yorkers lack internet access, a problem that was exacerbated during the pandemic when school kids were forced into remote learning.

“There are thousands of homes where kids are failing or have failed thus far with schooling due to lack of accessibility,” said Barber, who is backing former Citigroup executive Ray McGuire for mayor.

Wiley surged into second place in the crowded Democratic primary field following the endorsement of Rep. Alexandria Ocasio-Cortez, according to a recent poll. New Yorkers have already started early voting and election day is June 22.

But a Post online report Sunday — and Monday front page story — points out the often hypocritical statements Wiley has made, especially about the influence of the wealthy and big-bucks donors on political campaigns, since she has been heavily funded by far-left billionaire George Soros

Wiley, meanwhile, has blamed de Blasio for the kiosk program’s shortcomings. Yet her bio on her campaign website claims, “As Counsel to the Mayor, she delivered for New York City on civil and immigrant rights, women and minority owned business contracts, universal broadband access and more.”

In a statement, Wiley’s campaign attempted to claim credit for City Hall’s much delayed action on expanding high-speed Internet access into poorer neighborhoods.

“The bottom-line is that the biggest and most significant steps the City has taken to date on affordable high-speed broadband are those that Maya led five years ago or set in motion,” said spokeswoman Julia Savel. “If anything, this says that, as Mayor, Maya will not let anyone get in her way to get this done.”