Meet Maria… Meghan’s style muse: Fashionista who planned the Duchess of Sussex’s outfits – including those for her ‘farewell tour’ of Britain – is revealed as ex-Prada PR manager

She is the stylist the Duchess of Sussex relied upon to curate her fashion.

So when Meghan, 39, wanted to make an impact on her ‘farewell tour’ of Britain earlier this year, there was only one woman on her list to call. 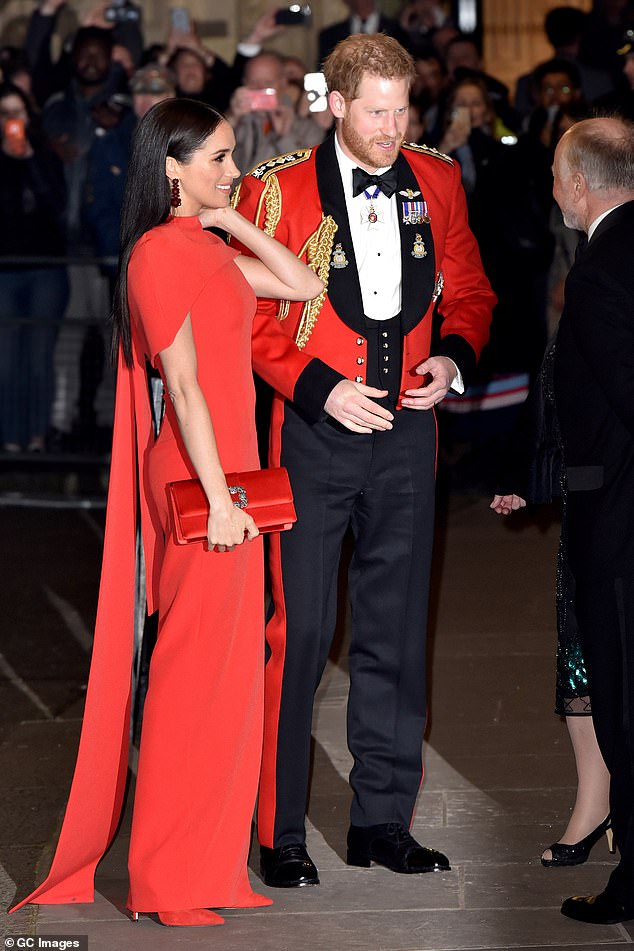 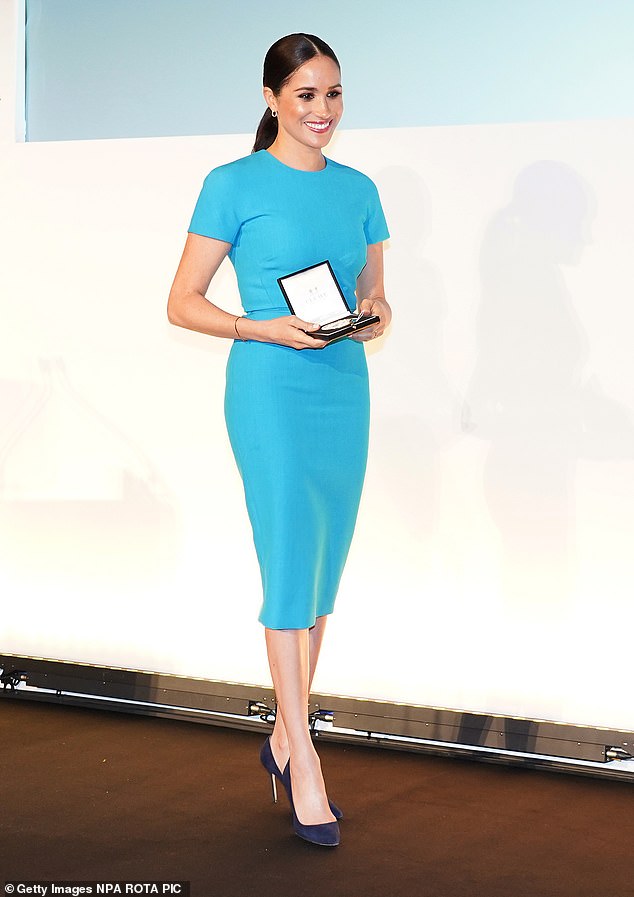 Maria, 36, is just as well connected as she is polished – she was Prada’s PR and celebrity relations manager and counts a number of high-end designers as good friends.

Like Meghan, she’s an American married to a Brit and as she lived near Kensington Palace was the perfect appointment to Team Sussex.

A fashion insider said: ‘Maria was Meghan’s stylist and assistant – she called in all her clothes and planned all her outfits. She really refined her look and the two women got on really well.

‘After Meghan and Harry agreed with the Royal Family that they would leave, they planned to return to the UK for one last time before they finished their royal duties.

‘Meghan was determined to show everyone what they were losing and wanted to look as good as possible. And she did! Maria pulled together all of her looks and Meghan went out with a bang – just as she had wanted.’

Harry and Meghan had already moved to Canada when they stunned senior Royals by saying they had decided to walk away from royal life.

After thrashing out a deal at the so-called ‘Sandringham Summit’ in January, where the Queen, William and Charles agreed to let Harry and Meghan earn their own money, the Sussexes agreed to return to the UK for a final time before moving to the US.

Meghan wowed onlookers when she stepped out in a figure-hugging turquoise Victoria Beckham creation at the Endeavour Fund awards on March 5.

The image of the Duke and Duchess of Sussex smiling through the falling rain instantly became iconic.

It was previously thought that Meghan’s best friend Jessica Mulroney had been helping to style her. Canadian Mrs Mulroney, married to the son of Canada’s former prime minister, had styled the former Suits actress while she was living in Toronto. 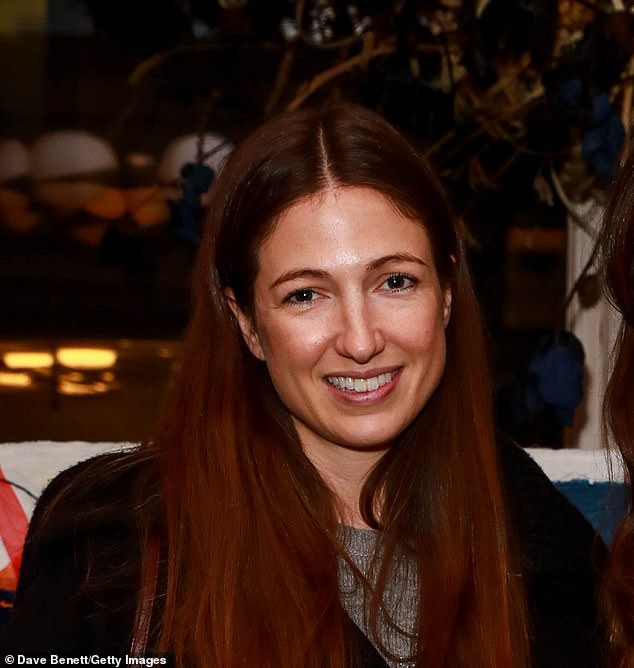 Maria Means Cote, 36, is just as well connected as she is polished – she was Prada’s PR and celebrity relations manager and counts a number of high-end designers as good friends

After Meghan moved to London and married Harry in 2018, Ms Mulroney continued to help out behind the scenes, but mother-of-three Maria was employed by Buckingham Palace to give the Duchess a more formal appointment.

Maria, who began her career as a buyer at New York department store Saks Fifth Avenue, worked with Meghan to incorporate both her personality and style into her outfits.

She also ensured that Meghan’s tour wardrobe – such as the ethically fashionable £69 Mayamiko ‘Dalitso’ dress worn in a Cape Town township – was both appropriate yet regal. The two women even swapped clothes.

One of the stylist’s closest friends is Prince William’s former flame Bella Musgrave, now head of communications for Gucci, another is the designer Emilia Wickstead.

When the Sussexes left the UK for the last time in March, Meghan hugged Maria and thanked her for all her hard work.

Whether she will ever be seen again in the kind of regal clothes chosen for her by Maria, remains to be seen.