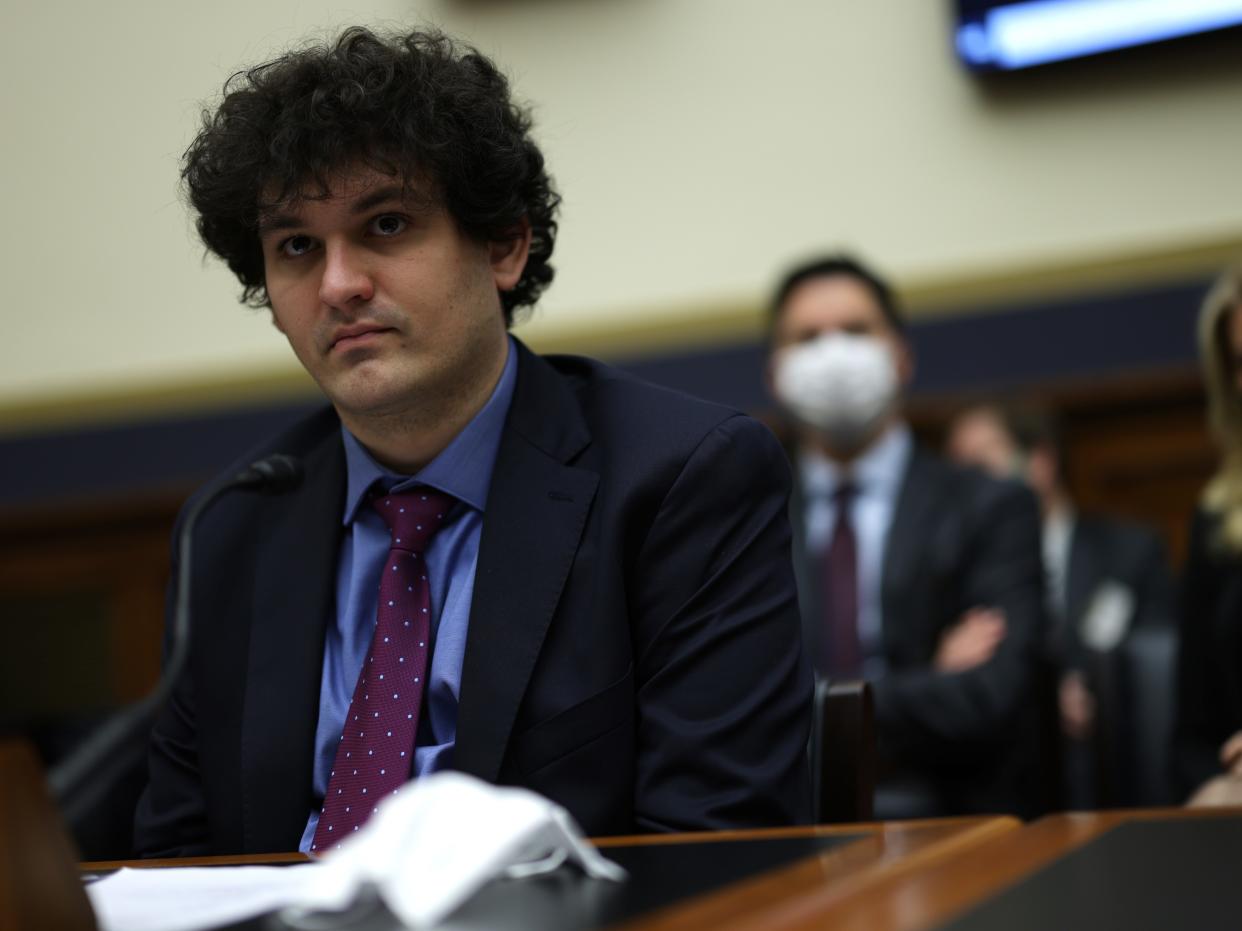 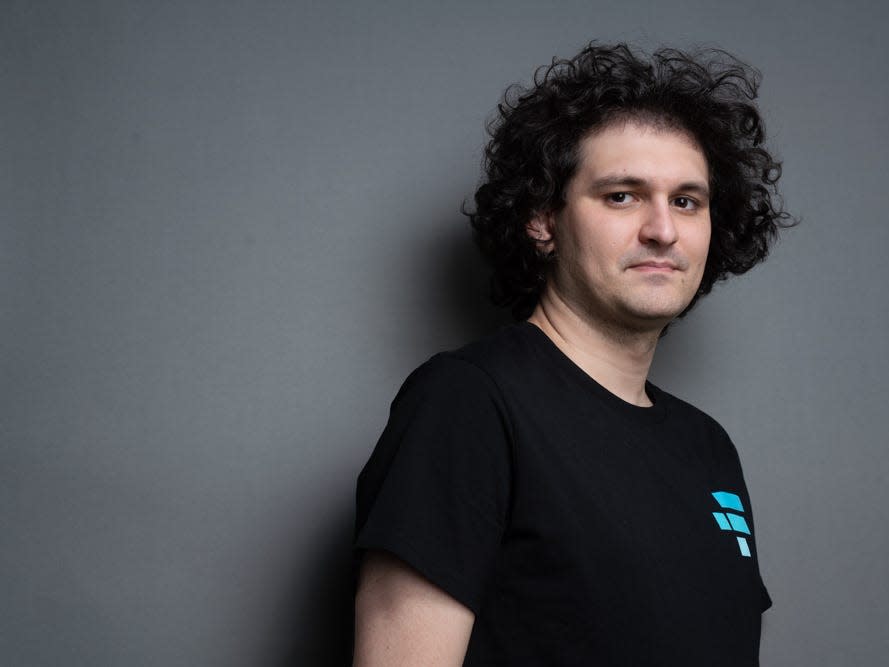 His father, Joseph Bankman, is a Stanford law professor who is also a clinical psychologist. 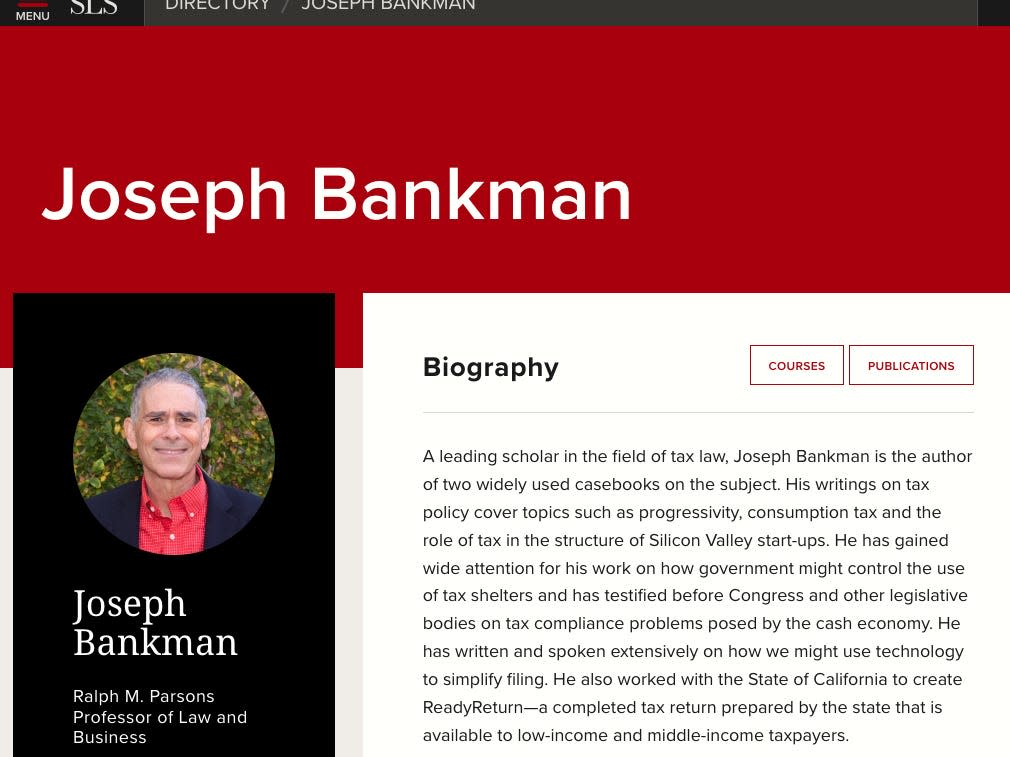 Described in his official biography as a "leading scholar in the field of tax law," Bankman teaches mental health law and is a scholar who writes about law and psychology.

Bankman was also a paid FTX employee for nearly a year before the exchange collapsed, a spokesperson for Bankman and Fried told the Wall Street Journal on Monday. He was mostly working on charity projects at FTX, the spokesperson told the media outlet.

Bankman had a law class that was scheduled to start in January, but that has been pushed back until the spring as he remains in the Bahamas with his son, according to the Journal.

Bankman obtained a Juris Doctor degree from Yale Law School in 1980, per his biography on the Stanford site.

His mother, Barbara Fried, is a professor emerita of law at Stanford. 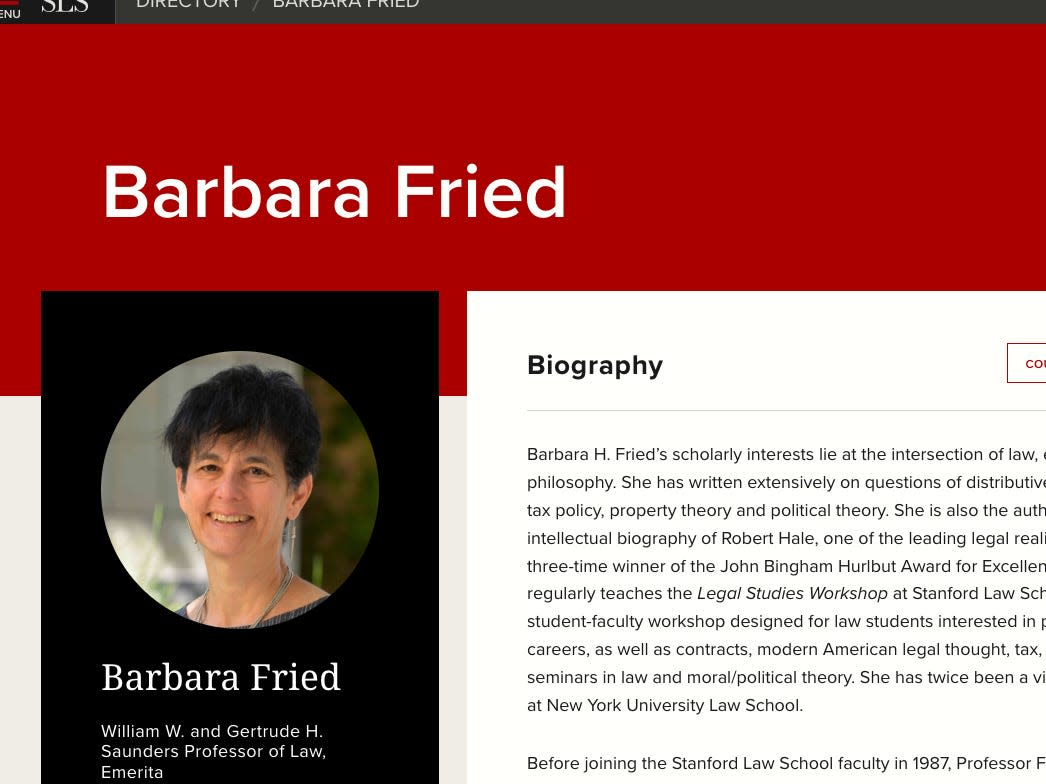 Her scholarly interests are "at the intersection of law, economics, and philosophy," according to her official biography posted on the university's website.

Fried cofounded Mind the Gap, a super political action committee, or PAC, that uses statistical analysis to determine the dollar-value impact of donations on Democrats running for the House of Representatives. She resigned from Mind the Gap in November, per The New York Times. The Times did not specify why she resigned.

Fried retired from teaching in September and didn't have plans to teach this year, a spokesperson told the Journal.

She graduated from Harvard with a Juris Doctor degree in 1983, per her biography on the Stanford site.

His younger brother, Gabriel Bankman-Fried, founded and ran a nonprofit called Guarding Against Pandemics — which was in part funded by SBF. 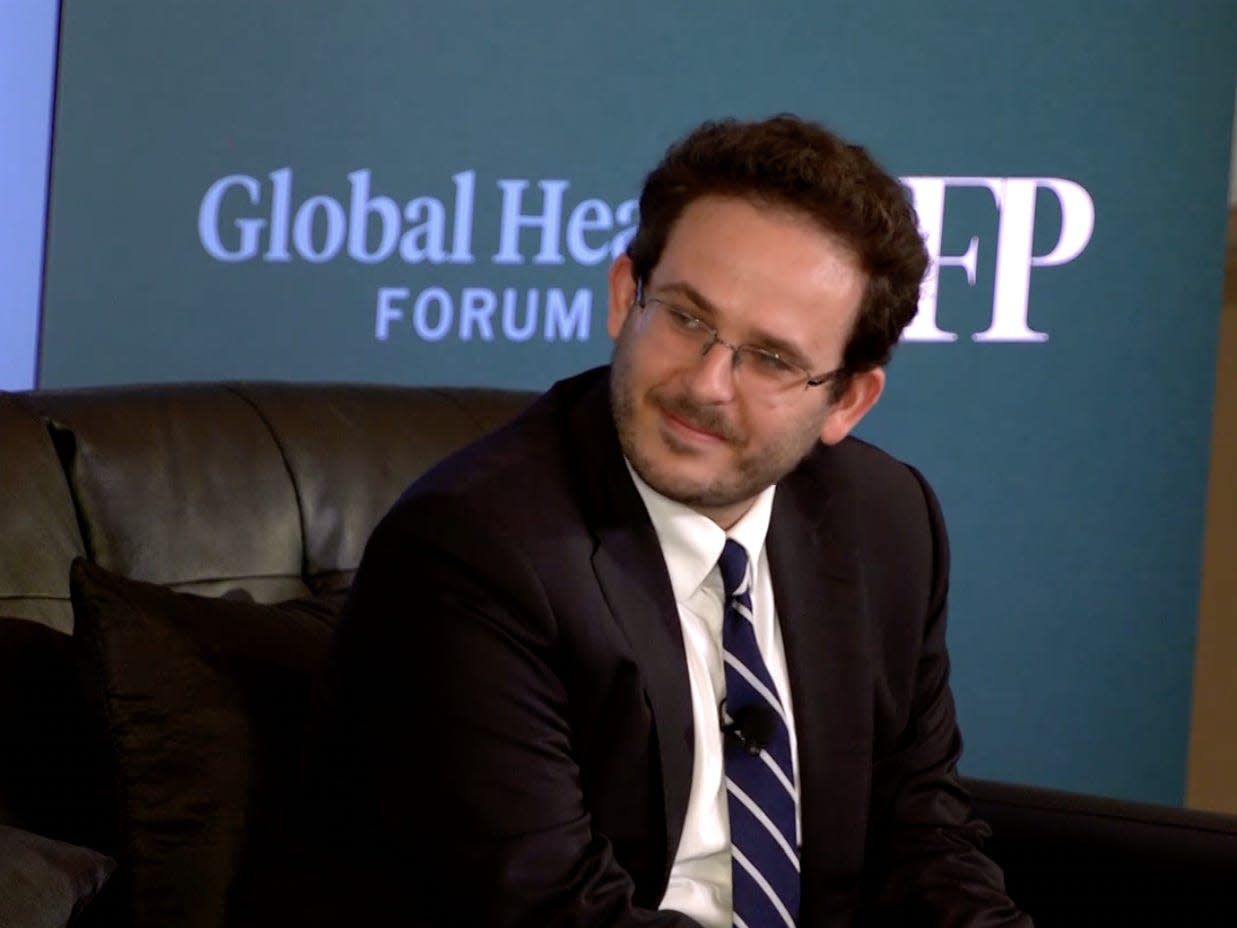 In 2020, he founded and ran the nonprofit, Guarding Against Pandemics, which aims to prevent another pandemic. The nonprofit was partly funded by Sam Bankman-Fried, according to Puck.

The two brothers have spent at least $70 million since October 2021 on research projects, campaign donations, and initiatives that aim to boost biosecurity and pandemic prevention, according to the Washington Post.

Gabe Bankman-Fried stepped down as the director of the nonprofit in mid-November, per The Post.

His aunt, Linda Fried, is the dean of the public health school at Columbia University. 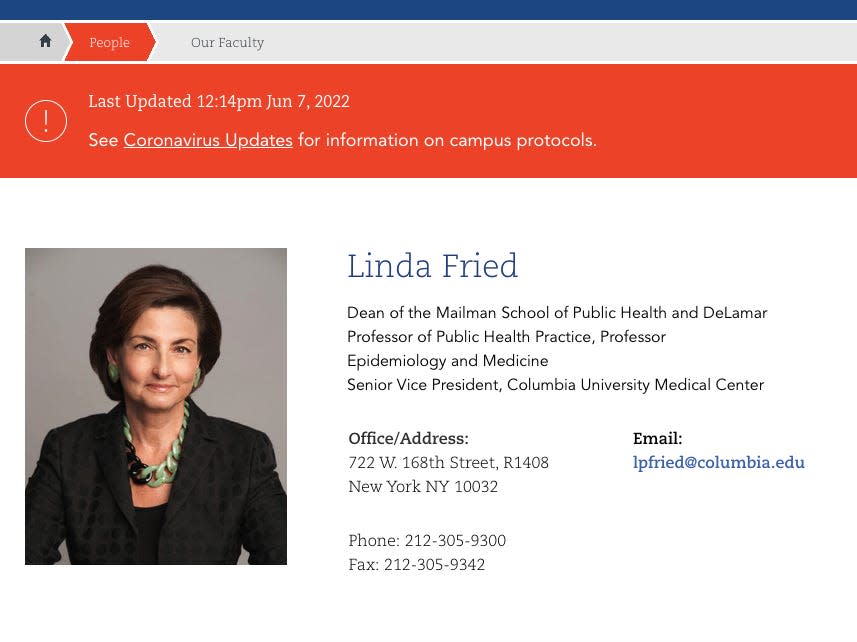 Fried graduated from Rush Medical College in 1979 with a doctor of medicine and got a master's in public health from the Johns Hopkins Bloomberg School of Public Health in 1984, per her biography on the Columbia website.

14/12/2022 World News Comments Off on Meet Sam Bankman-Fried's family: His parents are Stanford law professors, his aunt is a dean at Columbia, and his brother is the founder of a nonprofit
Lifestyle