MET Police cops are facing a racism probe over the stop-and-search of Brit sprinter Bianca Williams, it has been reported.

Officers involved in the stopping, searching and handcuffing of the athlete are now under investigation for alleged gross misconduct after Williams accused them of treating her boyfriend “like scum”. 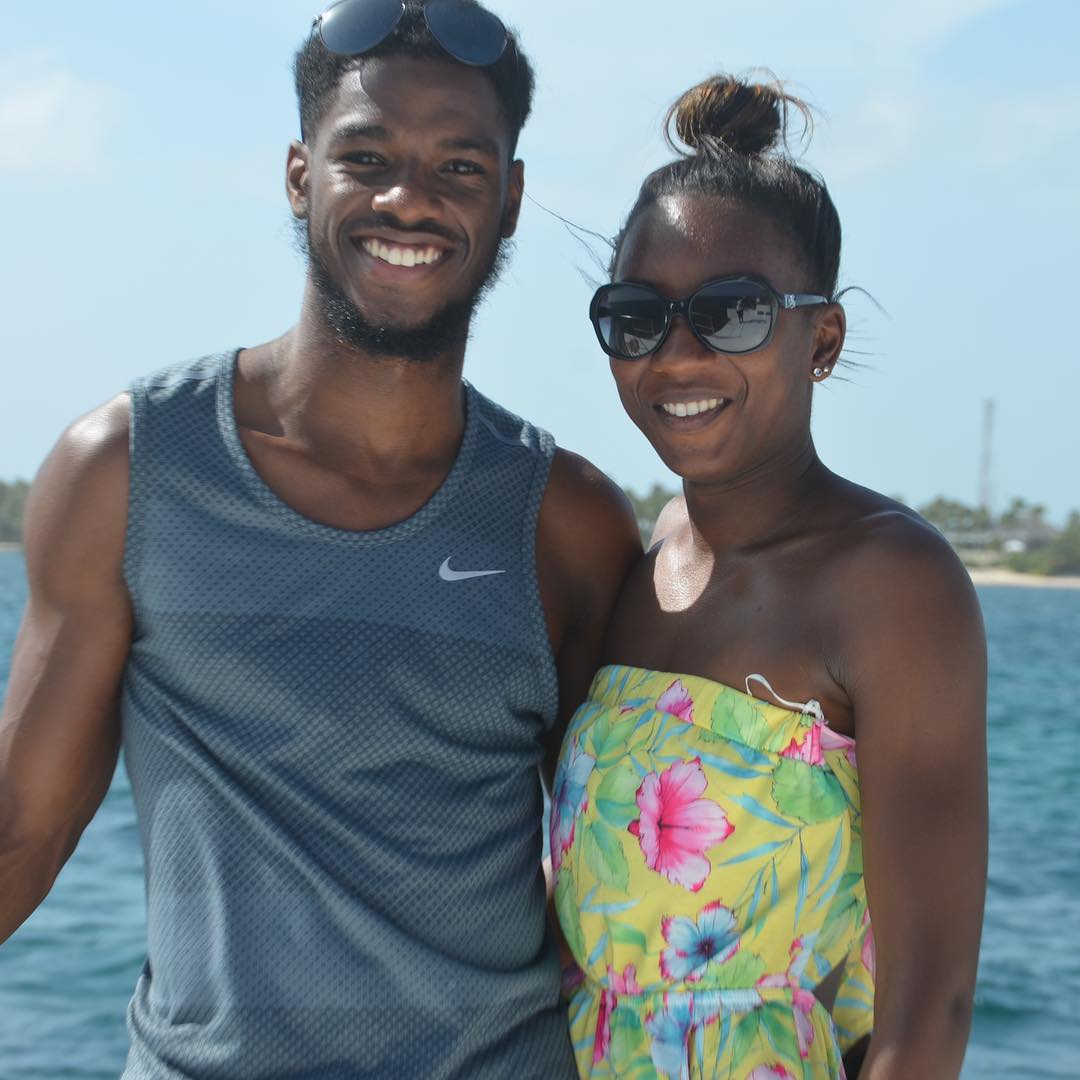 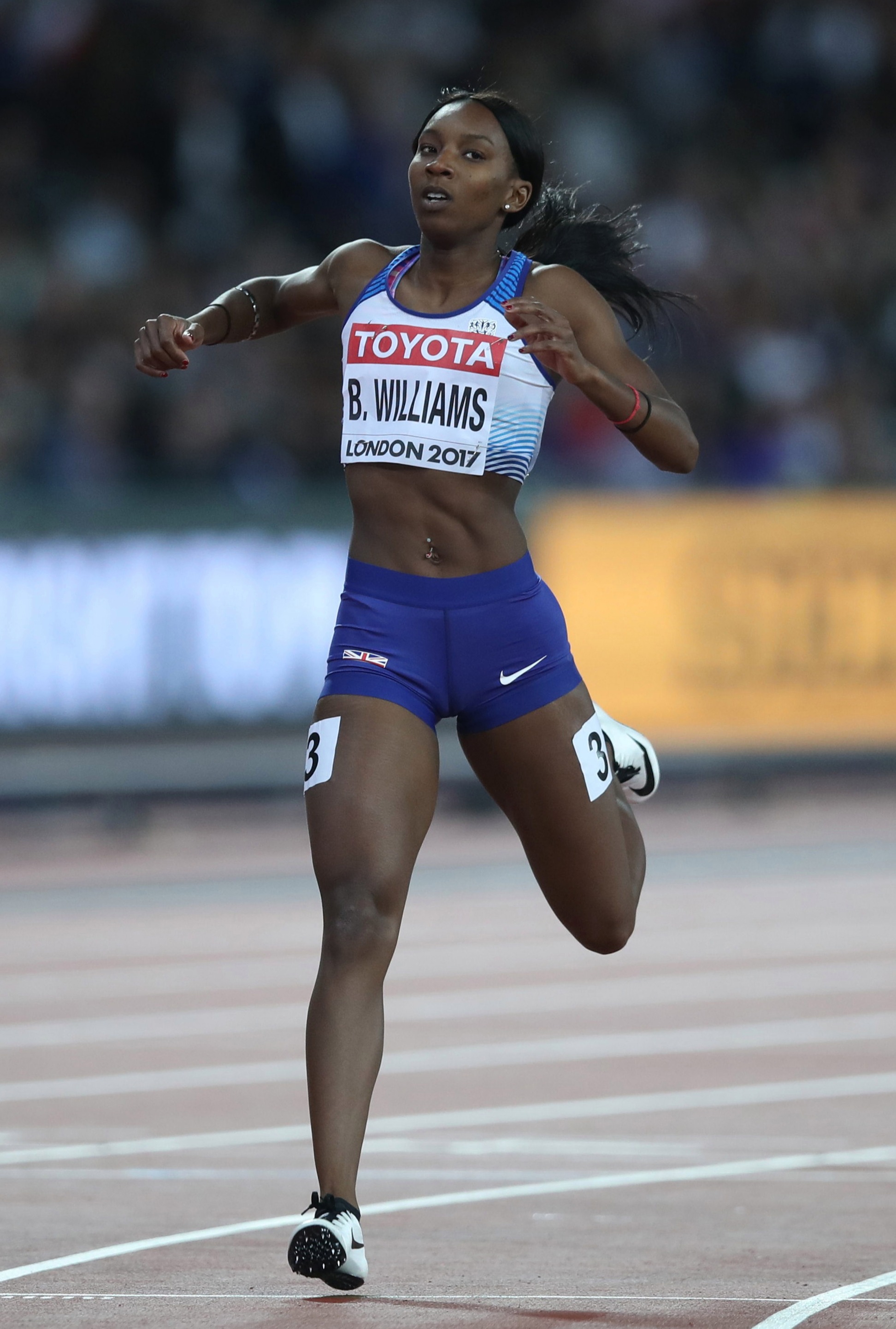 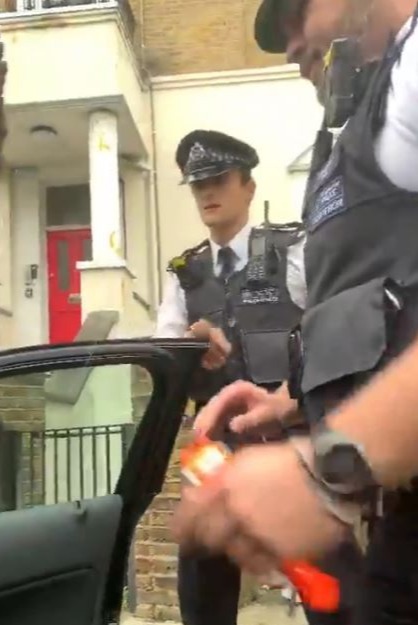 The Commonwealth gold medallist sprinter, 26, and her Portuguese sprinter partner Ricardo dos Santos, 25, had been driving home from race training when they were pulled over by cops and handcuffed in front of their three-month-old baby on July 4 last year.

Cops searched them on suspicion of drugs and weapons, with the couple saying that police had claimed to smell cannabis as they stopped the car. Dos Santos said he had never drunk or smoked in his life.

Shocking CCTV footage shows a distressed Williams shouting “my son is in the car” at the group of officers.

One of the cops can then be heard saying they are searching the car “for weapons”. The couple were finally told they were free to go after 45 minutes.

But the investigation has now become more serious after investigators uncovered new evidence, according to The Guardian.

The IOPC has notified three Met officers that they are under investigation for gross misconduct, the newspapers reports. If proven the maximum penalty is dismissal. 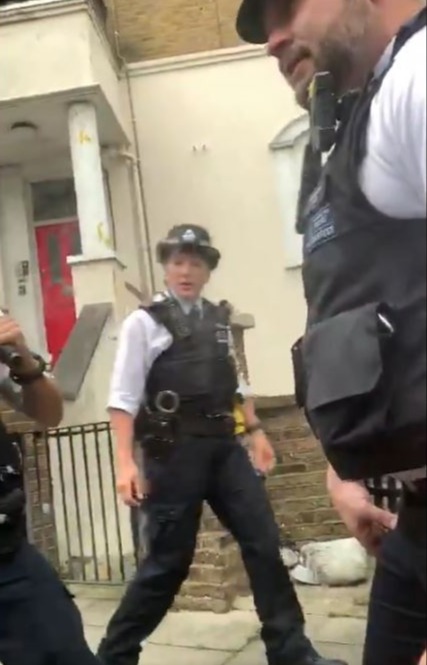 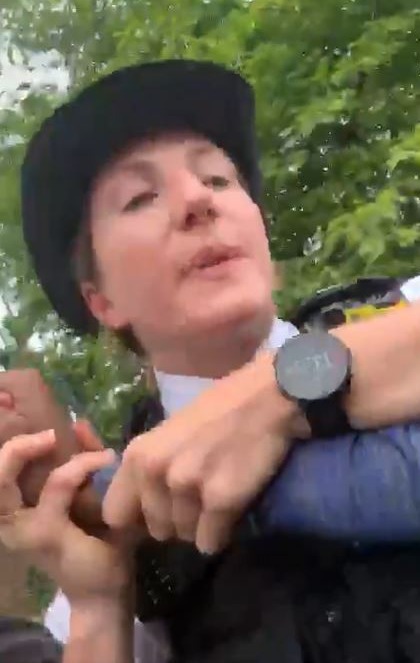 All officers under investigation deny wrongdoing and the issue of discipline notices does not mean charges will follow, the Guardian reports.

The athletes both hailed the intensification of the probe after claiming the initial IOPC investigation was too weak.

“The officer dragged me out of the car with a raised baton and handcuffed me, he falsely alleged that he could smell cannabis on me and recorded this as the justification for the search on the stop and search form.

“Discrimination and a lack of honesty was at the heart of the officers’ behaviour that day and now at last it is what they are actually being investigated for.”

Williams added there was a “problem of racism in the Metropolitan police” and called on commissioner Cressida Dick to address it.

None of the officers involved have been suspended or had their duties restricted, the force said.

A Met spokesperson said: “We are aware three MPS officers are subject to a gross misconduct investigation by the IOPC in relation to this matter.

“Another three officers are being investigated for misconduct for potential breaches of standards of professional standards. The MPS continues to fully cooperate with the IOPC investigation.”

The IOPC said they had upgraded their investigation after viewing a “range of new evidence”, adding that the officers were  “subject to an investigation for potential breaches of the police standards of professional behaviour relating to equality and diversity”.

The rules require officers to act “fairness and impartiality and not to discriminate unlawfully or unfairly”, with the alleged breaches amounting to “potential gross misconduct”. 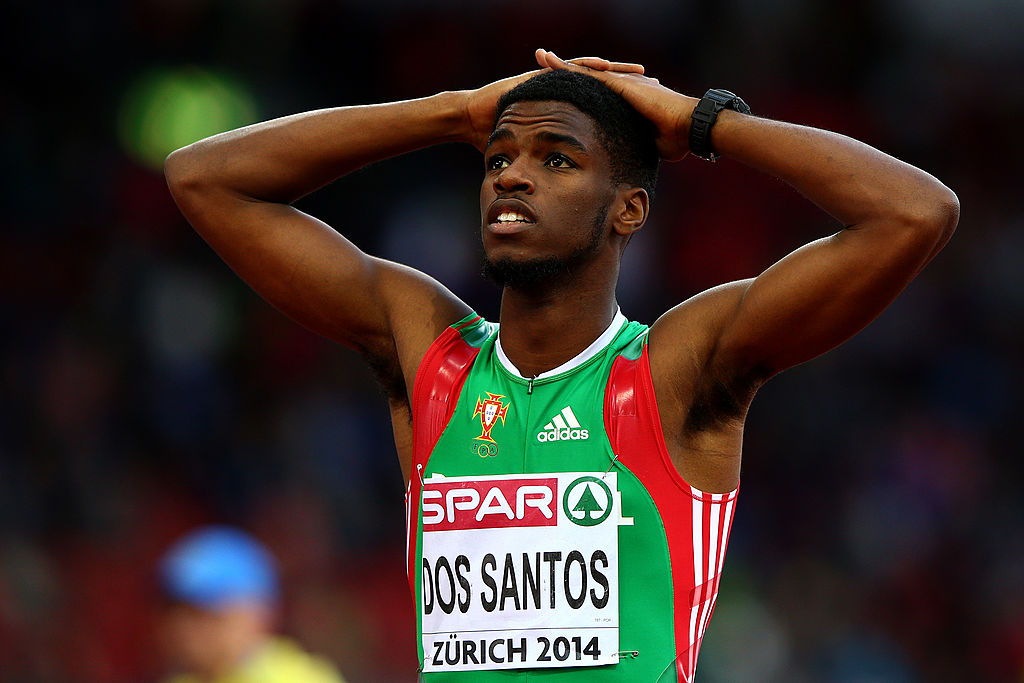