The man believed to have ordered the execution of the 43 teaching students who disappeared after being detained by corrupt cops in Mexico has been arrested.

According to local media, Angel Casarrubias Salgado alias ‘El Mochomo’, the leader of the Guerreros Unidos (Warriors United) Cartel, was detained last week in the central Mexican State of Mexico.

For five years Angel has reportedly had a price on his head of 15 million COP (£3,237) for his suspected role in the notorious kidnapping of 43 teaching students who were never found.

The kidnapping, which shook the whole world, happened when 43 male teaching students from the rural village of Ayotzinapa were detained by corrupt police on their way to a protest and handed over to the Guerreros Unidos Cartel, after which they were never seen again. 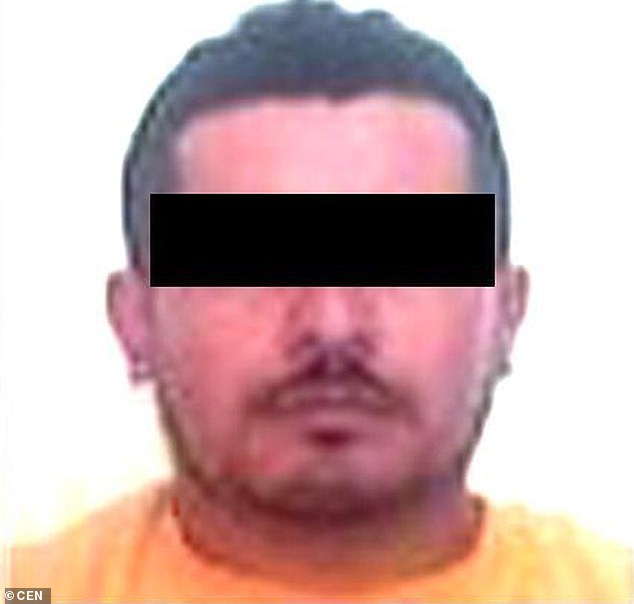 According to local media, intelligence reports from the interrogation of detainees suggest that el Mochomo gave the order for the 43 students to be executed, although their bodies were never found.

The suspect’s brother Sidronio Casarrubias, who was previously the cartels head, was arrested in 2014 as a main suspect of the mass kidnapping, but was absolved by a judge last year, who determined that he was being held illegally and tortured to extract a confession.

Protest over the disappearance of 43 students of Ayotzinapa, Iguala, Guerrero, Mexico

A protest over the kidnapping of the teaching students, no bodies have been found although it is believed that  El Mochomo ordered their execution

The United Warriors was originally founded by a third brother, Mario alias ‘El Sapo Guapo’ (The handsome toad) who started the illegal gang when his former drug bosses were arrested.

A fourth brother Adan Zenenalias ‘El Tomate’ (the tomato) also become the leader of the cartel after Mario and then Sidronio were arrested, although he was also captured in 2015 shortly afterwards.

According to local media, there is a fifth brother Alfredo, who is an officer in the army, although his service record has been kept private by the army due to the ‘right to privacy.’

According to media sources, the cartel is currently believed to be inoperative as most of the members are missing or arrested.