A POSSIBLE crash site of the doomed MH370 aircraft that went missing in 2014 has been identified by investigators.

Top aviation experts believe that they have found a probable crash site of the Malaysian Airlines passenger plane – warranting a new search of the ocean floor in the area. 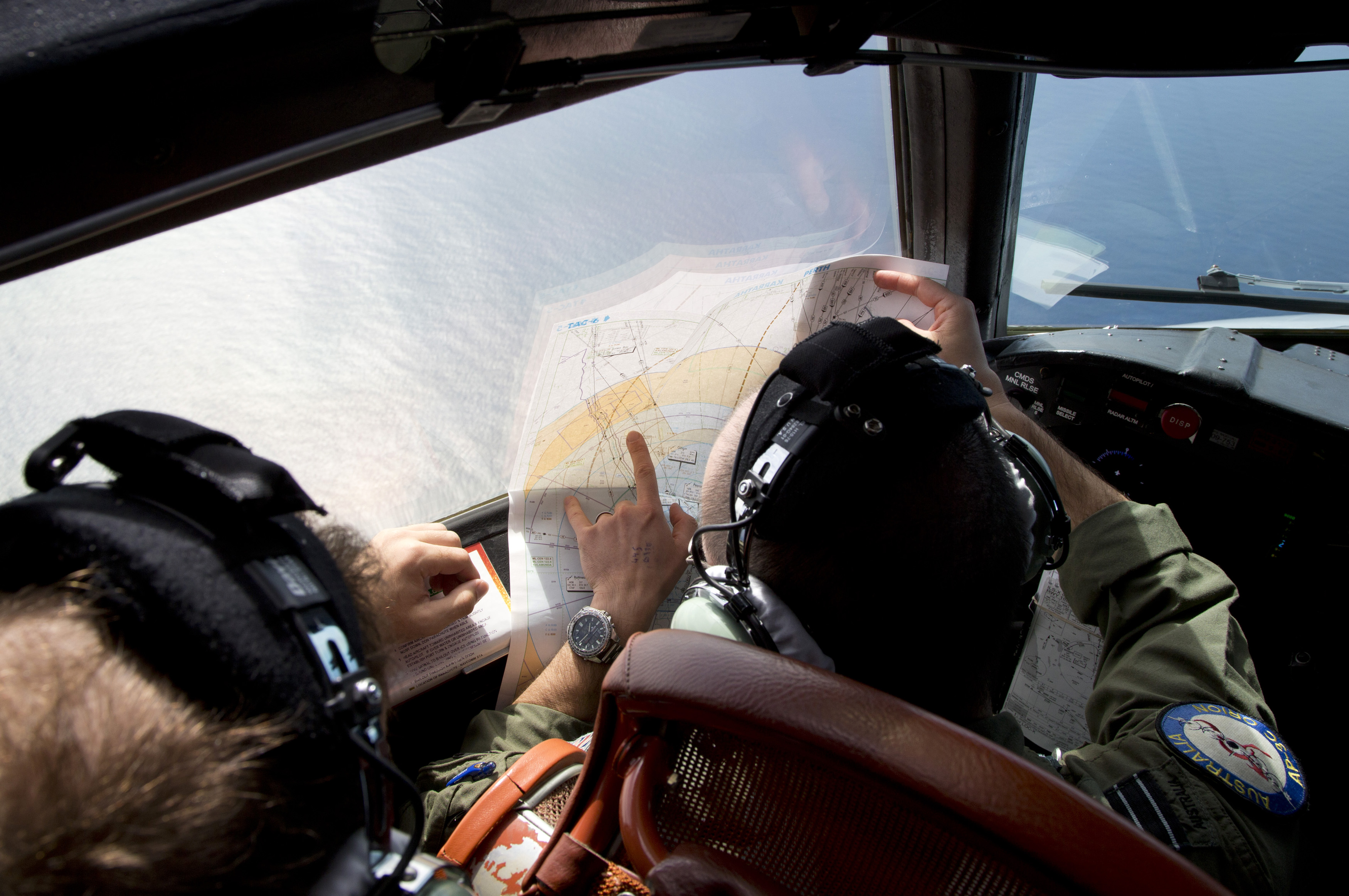 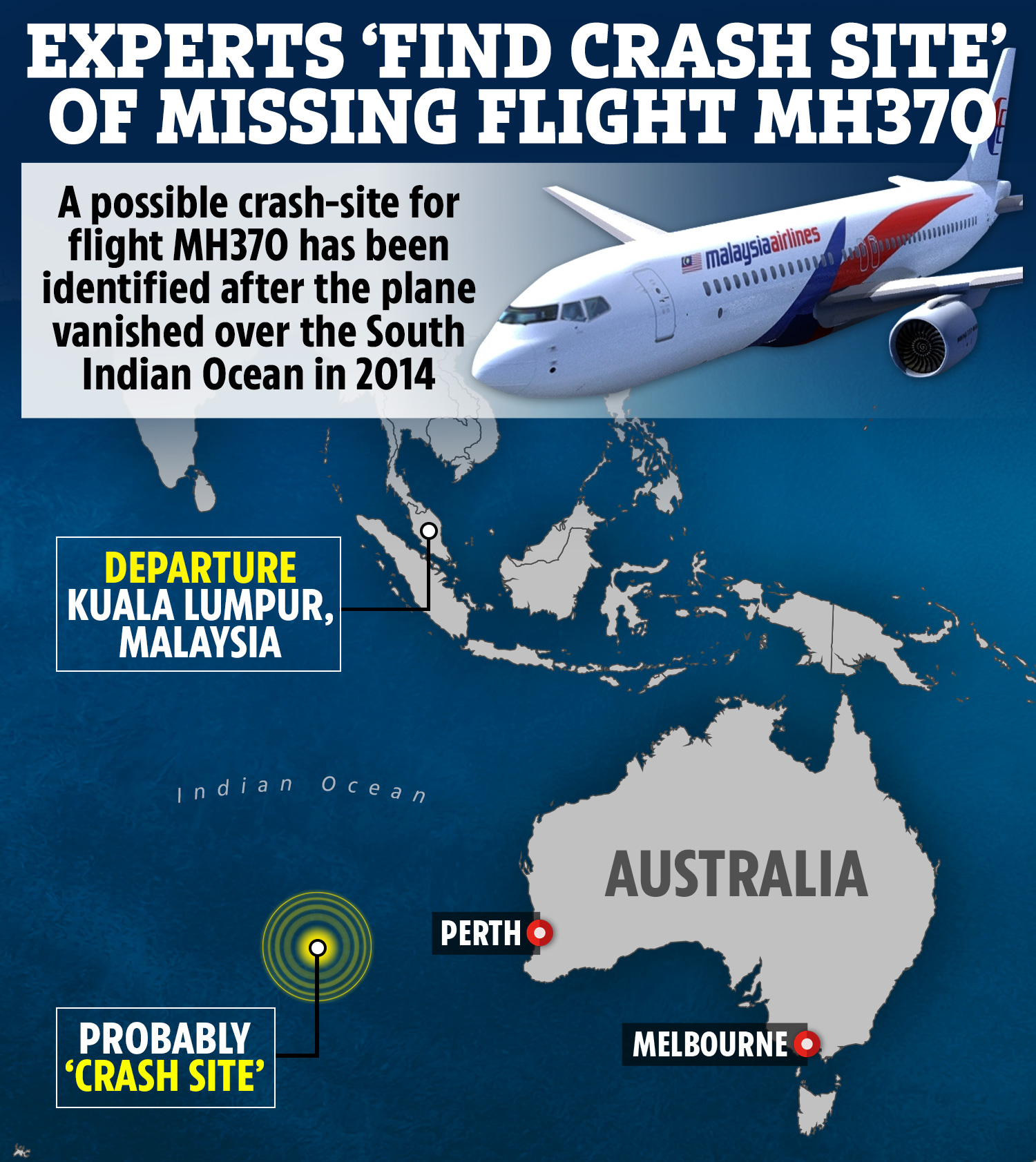 They believe the doomed jet flew 2,700 miles past Indonesia before crashing into the South Indian Ocean near to the coordinates S34.2342 and E93.7875.

This could be a new development in the investigation attempting to find the plane, which disappeared with 239 people on-board when flying from Kuala Lumpur to Beijing.

In the study, Dr Victor Iannello, Bobby Ulich, Richard Godfrey and Andrew Banks examined 2,300 possible paths the flight could have taken in order to identify the most likely crash-site.

Now, the missing passenger plane is thought with "better than even odds" to be within 100 nautical miles from the new location.

Pieces of MH370 have washed up on coastlines in the western Indian Ocean in the months and years after it vanished on the night of March 8, 2014.

The most recent underwater search was stopped in the spring of 2018.

Mr Iannello, one of four experts who worked on the crash site study, said: "I won’t speak for the other three authors, but I believe there are better than even odds that the plane is within 100 nautical miles of our last estimated point.

"Any other area has a much lower probability.

"Portions of the recommended search area were already searched by GO Phoenix and Ocean Infinity.

"Other the portions that were previously searched, some of the data is either missing or of low quality due to the challenging terrain of the sea floor.

"We believe another search should occur in the recommended search area.

"Prior to searching, the existing sonar data in that vicinity should be re-examined to ensure that the debris field was not misclassified as a natural feature."

Their report declares the most probable flight path to be around 100 nautical miles to the west of Banda Aceh, on the island of Sumatra, in Indonesia.

Last month, plane debris was spotted on a beach in Australia, sparking fresh hopes of solving the mystery of MH370.

The wreckage was found washed up on a beach near Cape Tribulation in Far North Queensland.

MH370 became one of the world's greatest aviation mysteries when it vanished without a trace back in March 2014.

Passengers included Chinese calligraphers, a couple on their way home to their young sons after a long-delayed honeymoon and a construction worker who hadn't been home in a year.

Before that, Malaysian authorities believe the last words heard from the plane, from either the pilot or co-pilot, was "Good night Malaysian three seven zero".

Since its disappearance, many theories have been suggested to explain why the plane went missing. 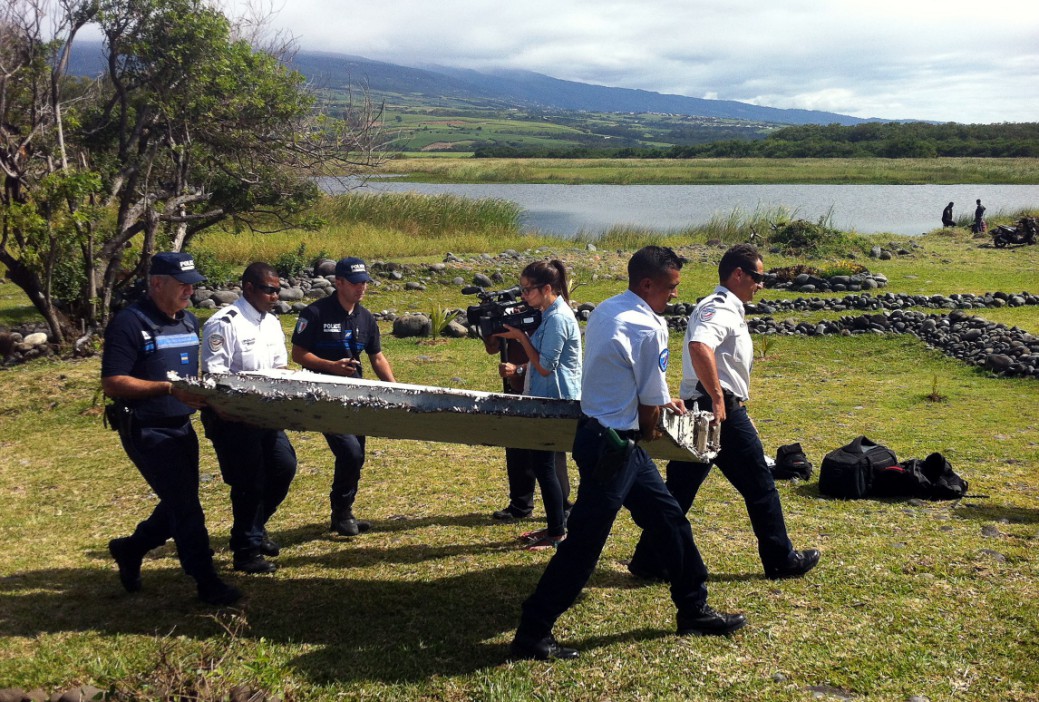 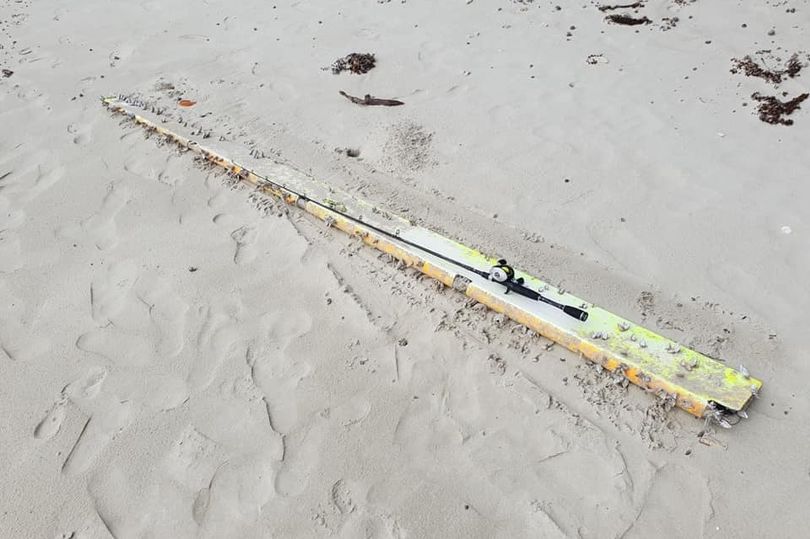