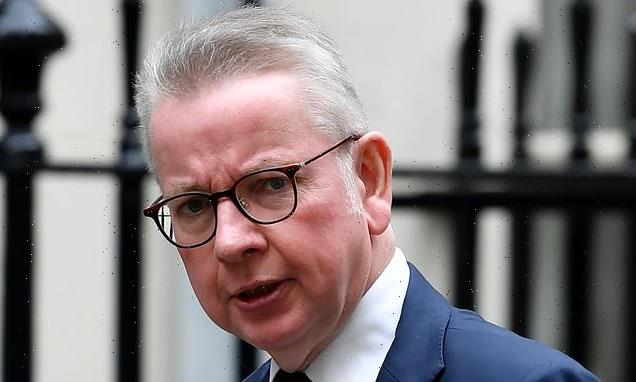 Leaseholders should not have to pay a penny towards the cost of replacing fire-risk cladding, Michael Gove said last night in an apparent major concession.

The recently appointed Housing Secretary said he was looking at scrapping the requirement for thousands of leaseholders to take out loans to pay for the cost of making buildings safe.

Mr Gove told MPs he had put this idea – the brainchild of his predecessor Robert Jenrick – on hold and hoped to bring new proposals forward in time for Christmas. 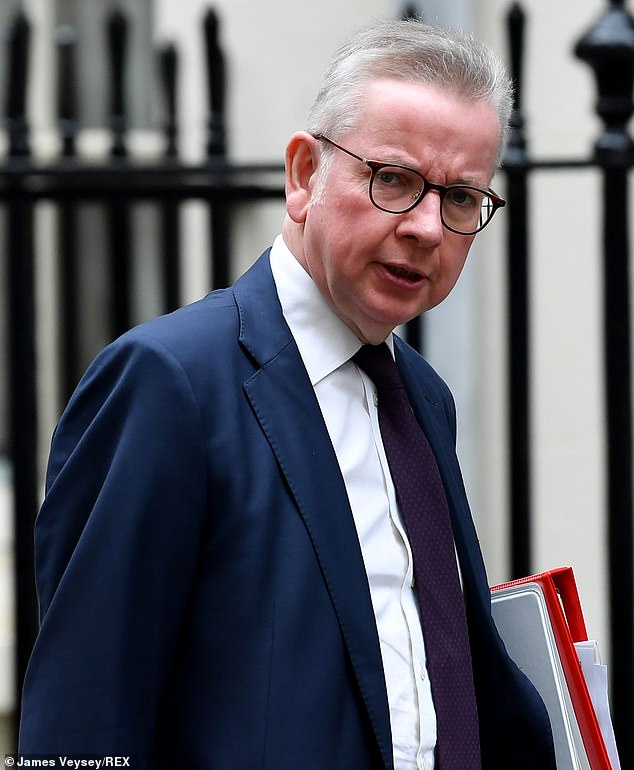 Appearing before the Commons housing committee yesterday, Michael Gove confirmed he would ‘pause’ plans that would see leaseholders take out loans to pay for remediation work

Mr Jenrick’s scheme aims to put a cap on some costs – but still leaves many owners facing big bills.

Mr Gove said: ‘I’m still unhappy with the principle of leaseholders having to pay at all, no matter how effective a scheme might be in capping their costs or not hitting them too hard at any one time.

‘My question is why do they have to pay at all?’

More than a million home-owners have been left unable to sell or remortgage their flats since safety checks were ushered in after the Grenfell inferno, which killed 72 people in west London in June 2017.

Leaseholders can face average costs of £40,000 each – and some up to £115,000 – to replace dangerous cladding and other defects highlighted when inspections are carried out.

Mr Gove’s comments point to a victory for the Daily Mail, which has campaigned for ministers to make homes safe and spare leaseholders the cost. 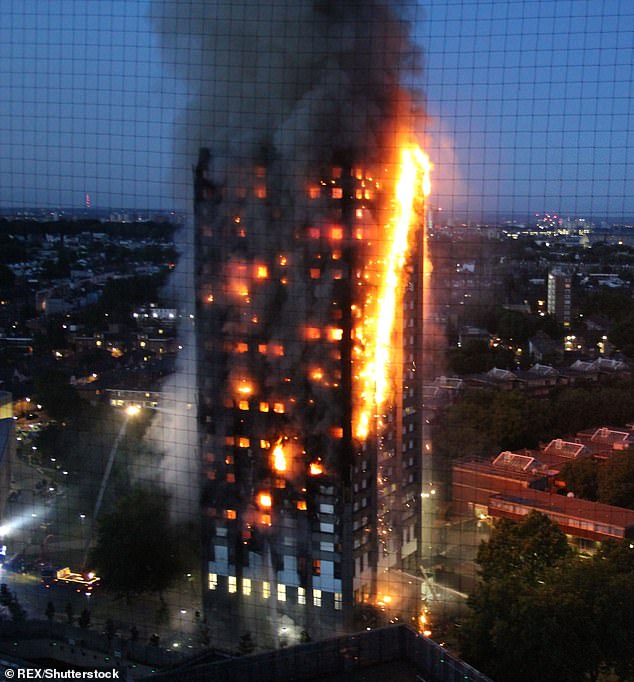 More than a million home-owners have been left unable to sell or remortgage their flats since safety checks were ushered in after the Grenfell inferno, which killed 72 people in June 2017

The Mail’s five-point manifesto makes clear that the firms responsible should be made to pay their fair share.

Mr Jenrick’s plans would have seen those in blocks of fewer than six storeys or 18 metres taking out hefty loans to pay for the cost of ‘remediation’ of cladding problems.

And leaseholders of all flats would also face paying thousands to repair other fire-risk defects discovered when cladding checks are made.

Michael Gove has said he is reviewing housing targets that have faced fierce criticism from Tory MPs – and angered voters.

The Housing Secretary is looking at how the need for new developments is calculated, fearing it is based on out-of-date assumptions, and will examine whether planners can deploy targets ‘in a more sophisticated way’.

He also said he wanted communities to be able to reject large developments if they are based in protected areas of the countryside.

Appearing before the Commons housing committee yesterday, Mr Gove confirmed he would ‘pause’ plans that would see leaseholders take out loans to pay for remediation work.

He said: ‘We have a responsibility to relieve some of the obligations faced by leaseholders, who are innocent parties in this and who are being in many circumstances asked to pay disproportionate sums when there are individuals in business who are guilty men and women.’

The Housing Secretary said leaseholders faced ‘an excessive burden’ and he wanted to see ‘the right people’ paying for remedial action.

He also criticised expensive warden schemes which residents are being forced to pay, saying: ‘There have been some individuals and organisations who have seen an opportunity to make money for themselves.’ 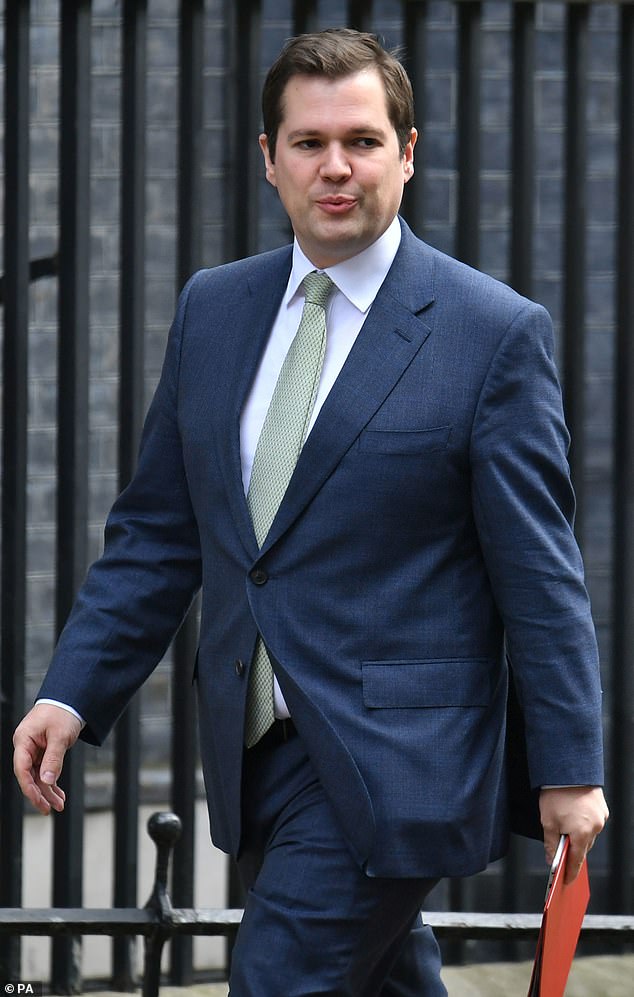 Mr Gove said he was reviewing the whole loan scheme and other aspects of the reforms unveiled earlier this year by Mr Jenrick.

He said he wanted to find if there was a ‘better way to deal’ with the issue rather than making leaseholders pay, but added: ‘It may be that I come back and say, “I’ve tried but I fear for these reasons it’s difficult”.’

Asked by committee chairman Clive Betts whether support would be available for dealing with fire safety issues other than cladding, which can often be even more expensive, Mr Gove said this was his intention.

But he added: ‘There have been four different secretaries of state in as many years, with Mr Gove’s predecessors all having broken promises that the innocent homeowner will not be held liable for the failings of others.’