MICHAEL Gove last night declared his intention to run for Tory leader, saying: “Back me to beat Corbyn.”

The Environment Secretary pledged he is the better choice over Boris Johnson, insisting he has a better track record and is more capable of delivering Brexit. 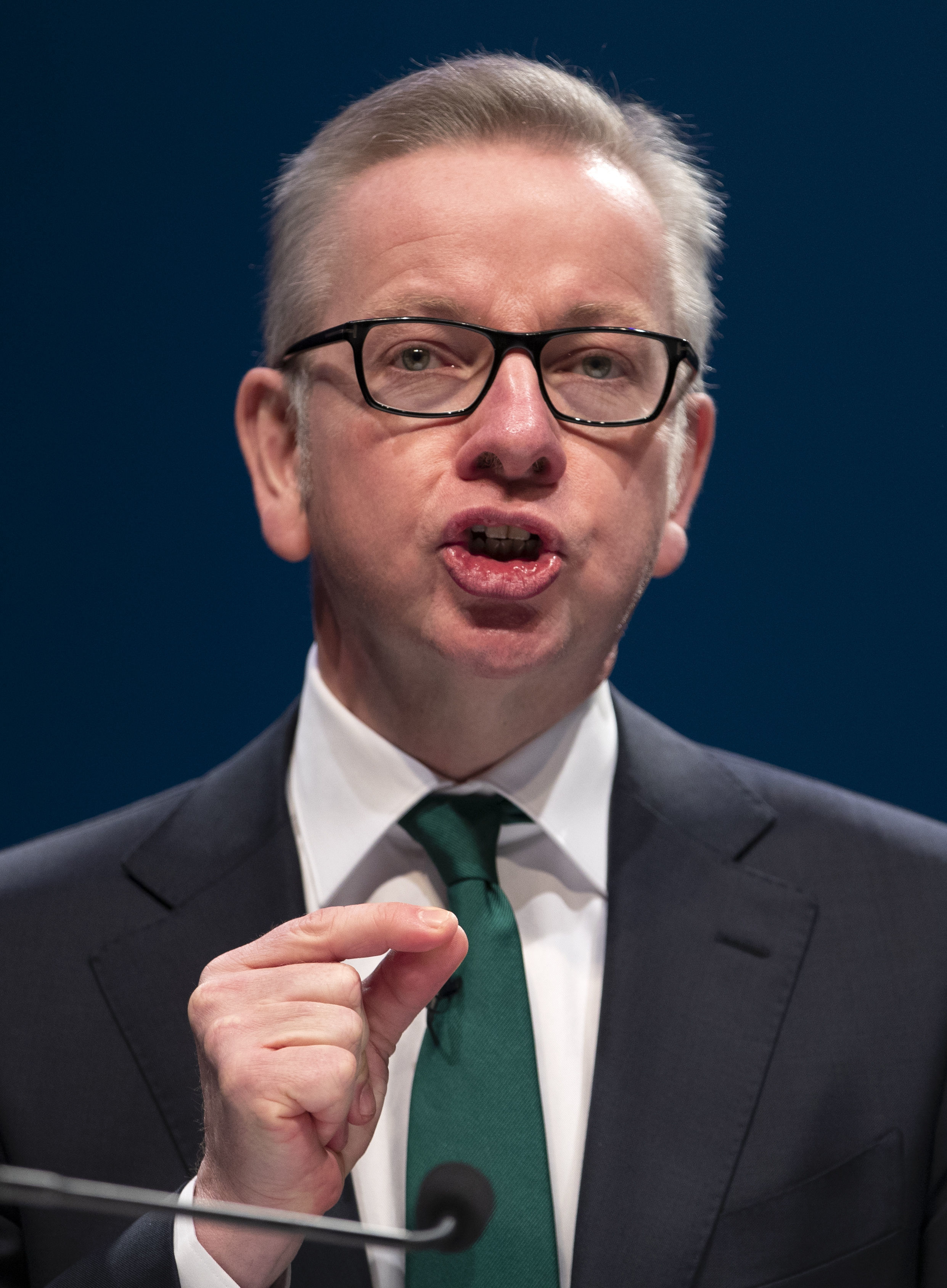 He also said he is the “unity” candidate, with the vision and proven grip over three government departments to help him secure the UK’s departure from the EU.

Former farming minister George Eustice told The Sunday Times that he will be backing Mr Gove, adding that he has an “eye for detail” that it is felt Boris does not.

Mr Gove is reported to have laid out his plans to around ten MPs during a private dinner at the home of new Commons leader Mel Stride last week.

An MP present at the meal told the Sunday Telegraph: “His pitch was he could provide unity, vision and grip.

“He spoke of how he had run three government departments and done exciting things in all of them.

“It was a put-down to Raab and Boris.” 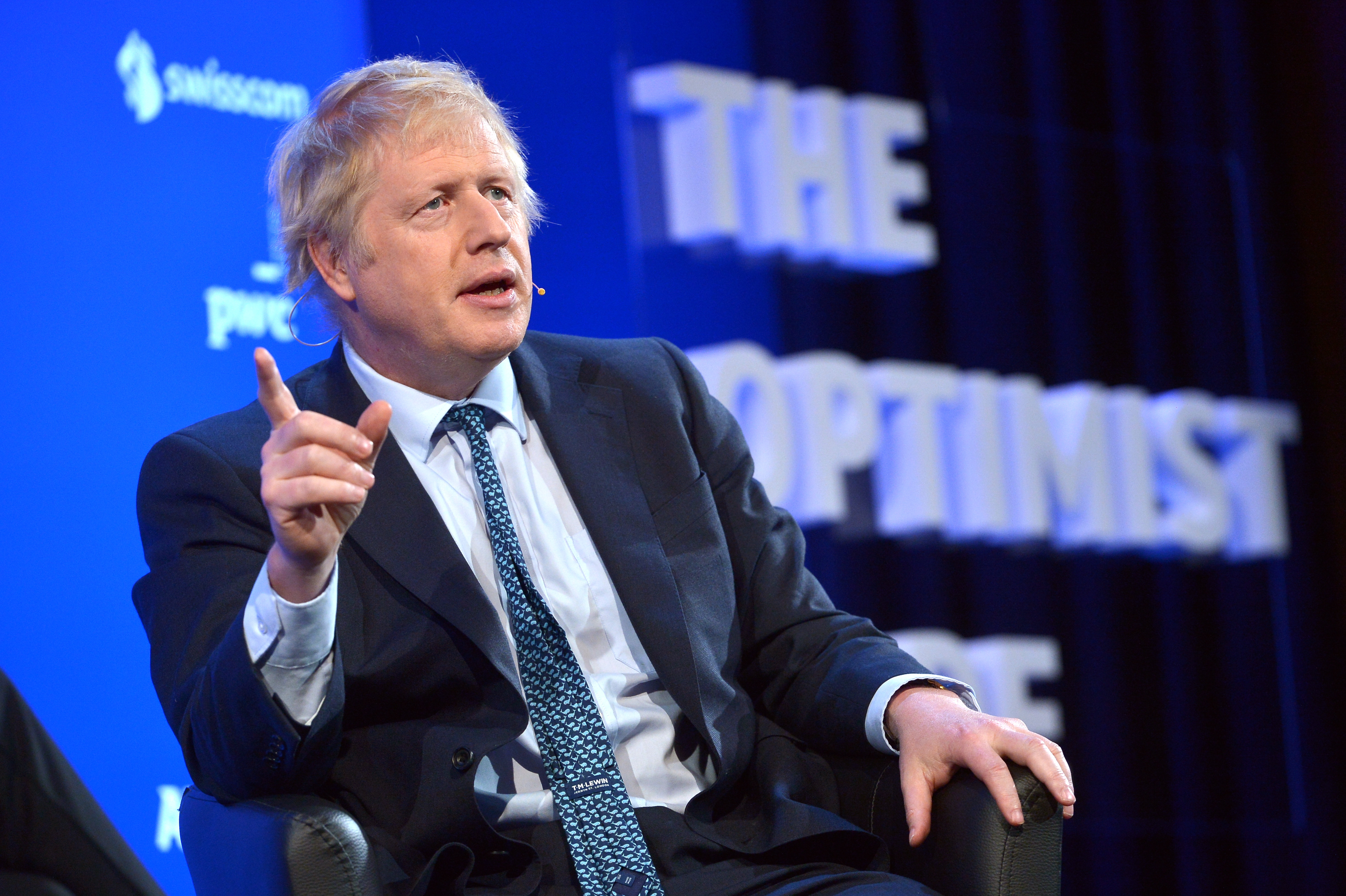 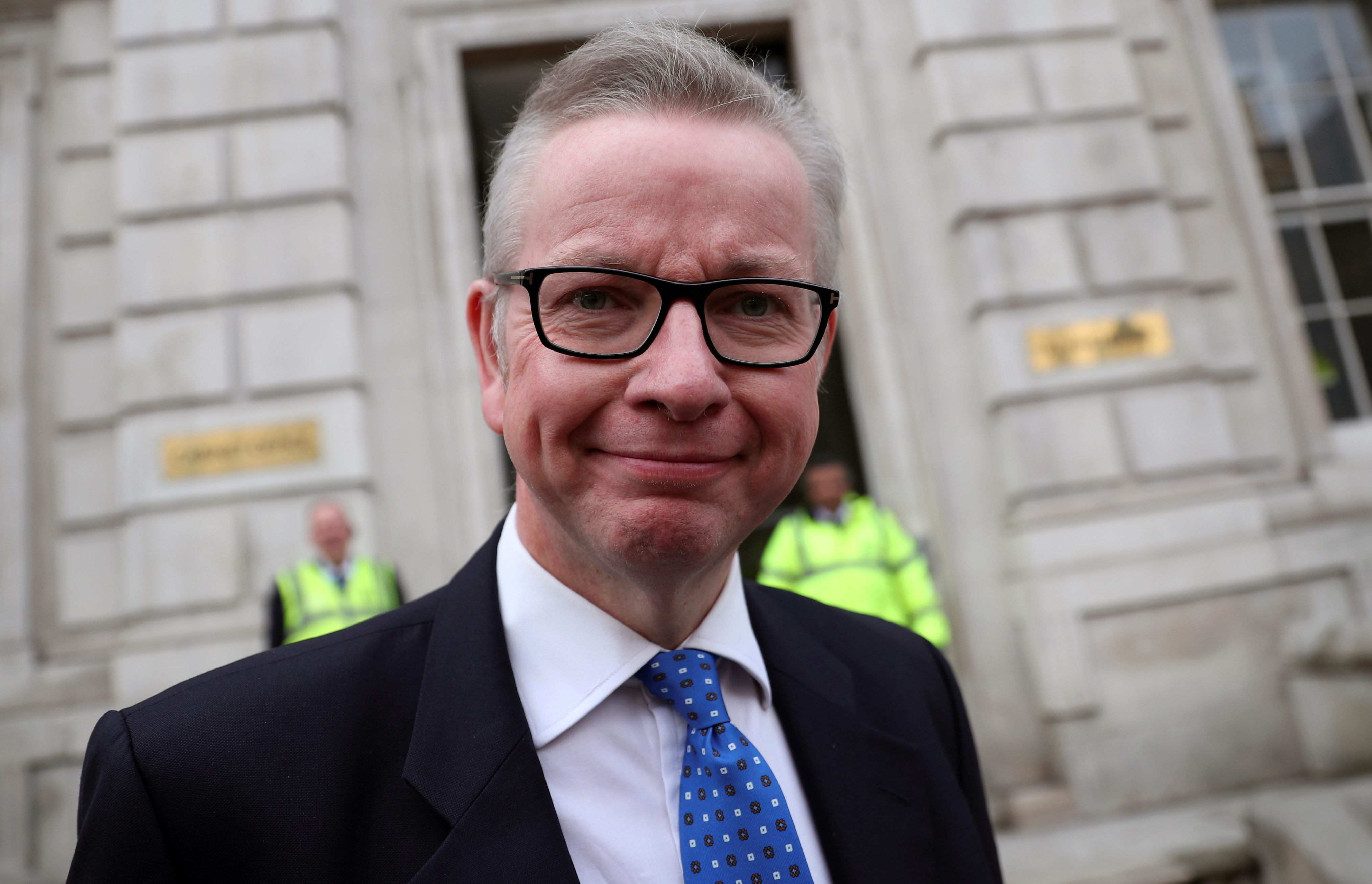