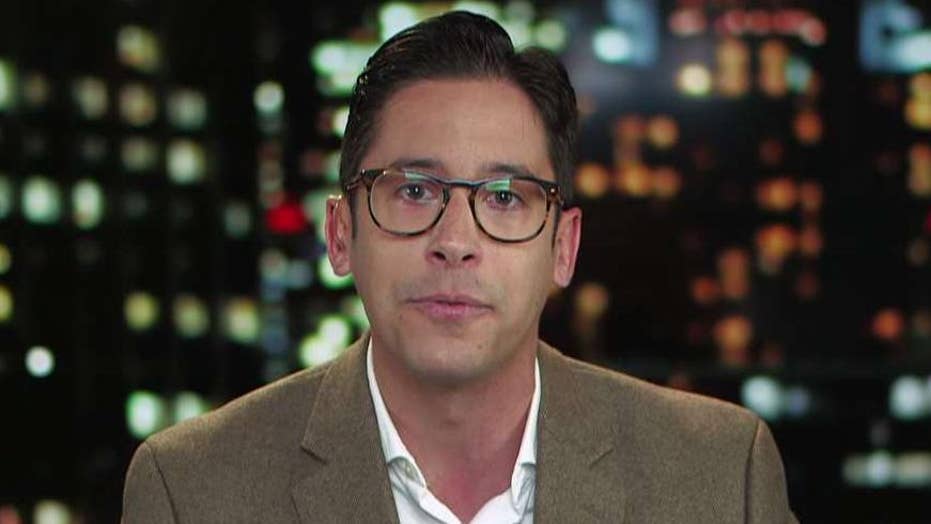 More and more students, especially the affluent, are getting extra time to take the SAT: report

Michael Knowles said Wednesday the number of high school students pretending to have disabilities in order to get more test-taking time has skyrocketed, arguing it's created a "cultural problem" that's hurting the students it was intended to protect.

"The issue is not students who do need extra time because they have learning disabilities, the issue is all of the other kids pretending to have disabilities to cheat the system," he said on "Fox & Friends."

Knowles, host of The Daily Wire's "The Michael Knowles Show," added, "The broader cultural problem is that we have transformed from a society that rewards real accomplishment into a society that values victimhood."

The Wall Street Journal reported Wednesday that the surging number of public high school students who are being granted  special allowances during test-taking, such as extra time.

Students in affluent neighborhoods are more likely than students in other areas to get special allowances known as "504s," according to a WSJ analysis of data from 9,000 public schools.

The 504 designation is for students who have learning or attention difficulties such as ADHD or anxiety and allows them to do their work at their own pace.

Sometimes, students are allowed to go into a separate room take a test and are afforded much more time than other students. However, some claim that students are claiming disabilities even though they don't have any so they can take advantage of the system and unfairly boost their own scores.

The WSJ analysis also found that public schools in wealthier districts have an average of 4.2% of students with 504 designations while in poorer areas the percentage drops to 1.6%.

"There have always been ways to game the system," Knowles said.