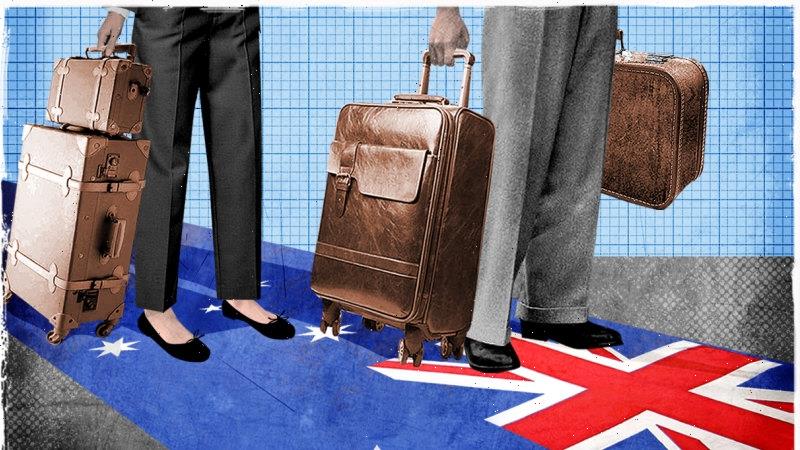 The jobs summit last week marked an extraordinary reversal of policy directions set by Peter Dutton when he was immigration minister.

The new directions aim to repair much of the damage done to Australia’s visa system and set Australia on the path to a migration system that is internationally competitive. 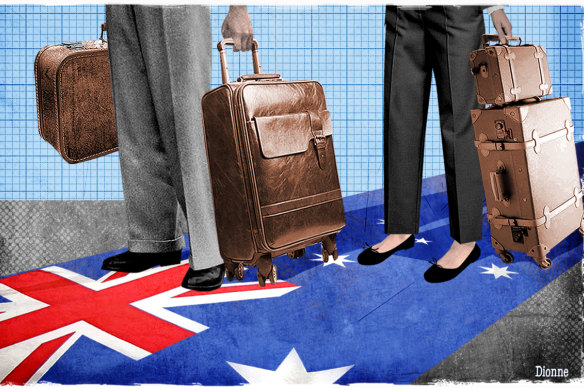 Many of his colleagues, including then treasurer Scott Morrison, had initially argued against cutting the program.

The rationale Dutton provided for the cut was that it was to “restore integrity” to the migration program.

In reality, Dutton merely slowed the rate at which visas were granted to deliver his cut. This created massive backlogs and a blow-out in processing times which the new government has inherited.

In early 2019, Morrison decided to support Dutton’s cut to the program by announcing the migration program would be reduced to 160,000 per annum.

The new rationale for the cut offered by Morrison was that this would help “bust congestion”.

Apparently, a 30,000 cut to the program would make city traffic flow again.

At the Jobs Summit, the Albanese government announced it would increase the migration program to 195,000 per annum – effectively undoing Dutton’s changes.

A key feature of the larger program announced at the Jobs Summit is a major increase in state/territory nominated skilled visas.

Employer-sponsored visas are by far the most economically beneficial type. Research has consistently found these contribute most to the economy, the budget and to job creation for Australians as they most quickly fill crucial skill gaps that enable businesses to grow and hire more locals.

In the 1990s, former immigration ministers Nick Bolkus and Philip Ruddock recognised the importance of designing these visas to be internationally competitive. When Donald Trump tried to constrain the equivalent visas when he was president, the American business community argued with Trump not to do so.

In 2017-18, Dutton also implemented the most significant tightening of employer-sponsored visas ever.He dramatically increased the cost of these visas, constrained the number of occupations that were eligible, made it much more difficult for regional employers to sponsor skilled workers, reduced pathways to permanent residence (leaving many in immigration limbo) and increased the power of employers over the temporary entrants they sponsored.

The Labor government announced at the Jobs summit it would reverse those changes and adopt measures to better protect migrant workers from exploitation and abuse.

A surprising change was the decision to abolish labour market testing – which Dutton had re-introduced in 2017-18 – while increasing the minimum salary for skilled temporary entrants.

Labour market testing requires employers to demonstrate they have sufficiently advertised a job in Australia before offering it to an overseas worker.

In the early 2000s, I convinced immigration minister Philip Ruddock to abolish labour market testing as this is largely ineffective. It unnecessarily wastes time and expense when a business may desperately need an employee with a key skill.

As a trade-off, Ruddock agreed to introduce a relatively high minimum salary to ensure these visas target highly skilled migrants and measures to monitor sponsored employees were indeed paid at least that salary.

Most surprising was that unions at the Jobs Summit said labour market testing is a farce. It had been an article of faith for unions for over 30 years. It will be important unions are given a strong formal role to ensure employer-sponsored migrants are properly protected from exploitation and abuse.

Labor also announced a major review of the migration system, including to implement other outcomes such as more effective skilled migration occupation lists; address migrant worker exploitation; and increase the duration of post-study work rights for successful overseas students in key occupations.

This will be critical to delivering the details of these and other changes.

That review should thankfully be a final nail in some, but not all, Dutton-era immigration policies.