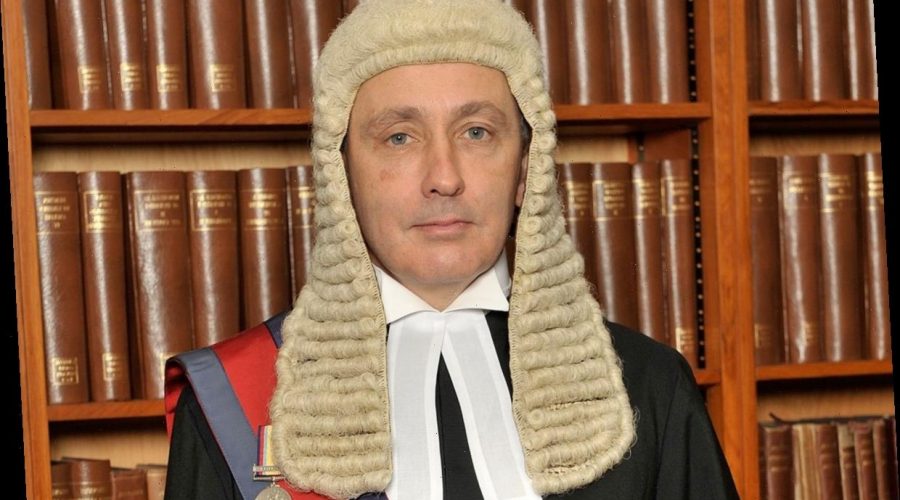 THE military’s top judge has provoked outrage by blaming rapes in the Armed Forces on “thoroughly good people” drinking too much booze.

Judge Advocate General Alan Large last night faced calls to resign over the comments made at a Select Committee hearing on the Armed Forces Bill. 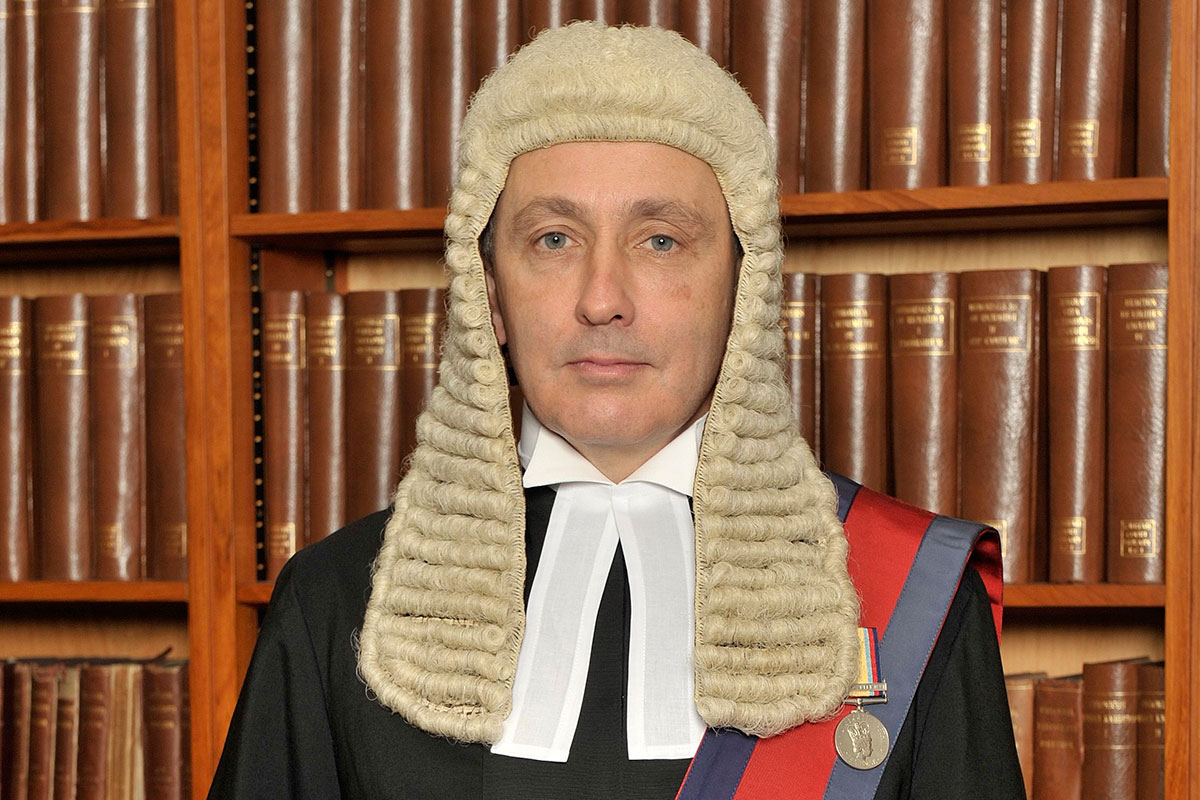 The judge, who has held the military’s most senior legal role since October, spoke out when questioned over the poor conviction rate in military tribunals for rapes and sexual assaults.

He said: “It would be quite interesting to look at the conviction rate for, let’s say, university students, who are usually thoroughly decent young people of good character.

“They drink too much; they end up in the wrong bed. It goes to court. What is the conviction rate?

“I would have thought it was about the same as the one we get, because our servicepeople are thoroughly good people, but they drink too much, something goes wrong and they end up in court.”

Col Philip Ingram, of the Independent Defence Authority, said he should “consider his position and resign immediately”.

In a letter after his appearance, Judge Large said: “I was not seeking in any way to excuse, or minimise, sexual assault and rape because people were drunk.”

The MoD said: “All sexual offences are unacceptable.”