MILLENNIALS only relax for just 60 minutes a day because they're so engrossed in their mobile phones, a study has found.

A poll of 2,000 adults found hectic home and work lives mean those aged 18-34 get less than 60 minutes to themselves each day. 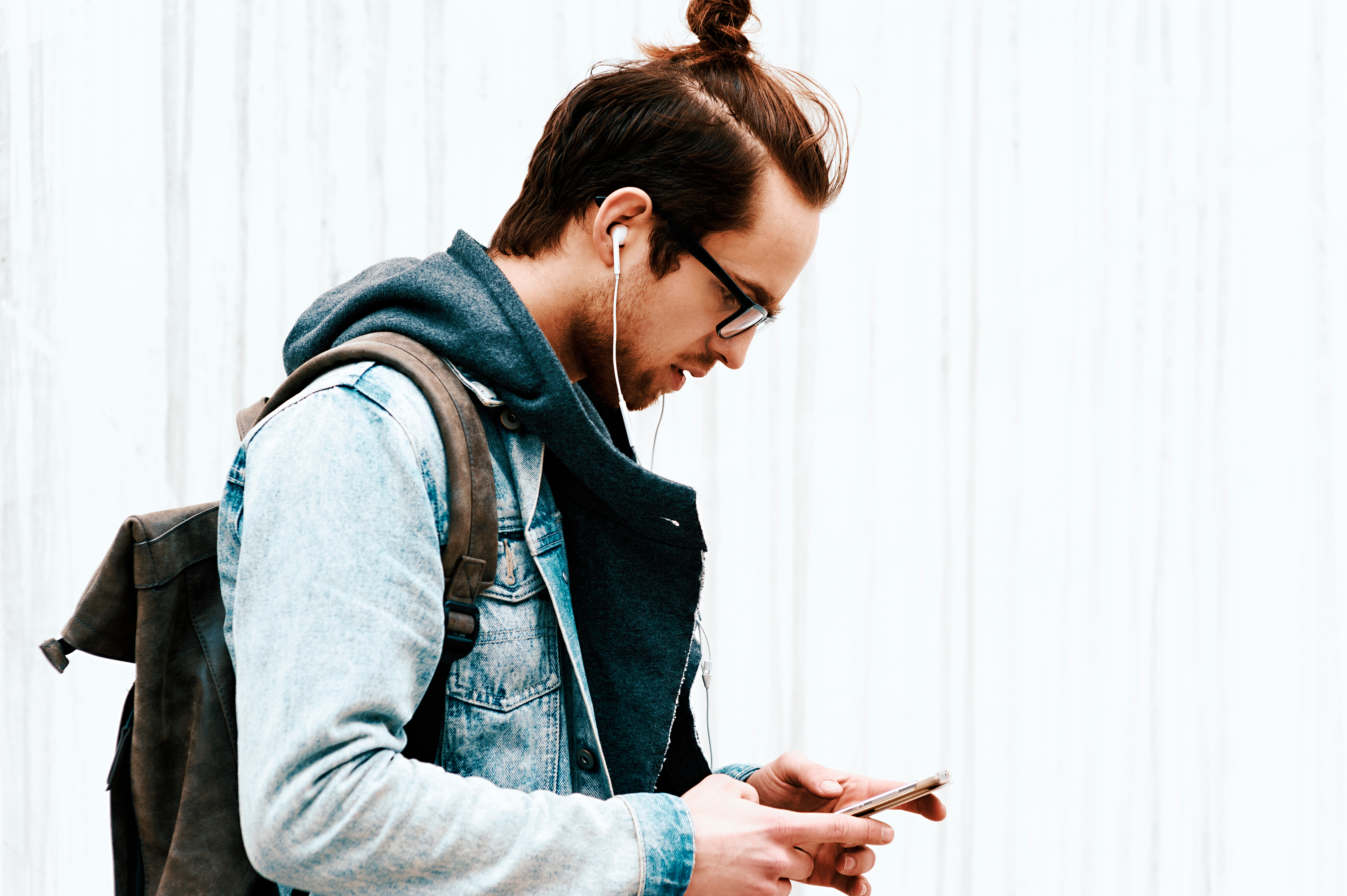 And around six in 10 even say they ‘never’ truly relax, because they’re always checking their phone for emails and messages.

One tenth even admitted they struggle to go longer than 10 minutes without checking their smartphones.

A staggering nine in 10 also confess to opening their phone, even though they know they haven’t had any messages, just to look at the screen.

But even older generations are struggling to relax, getting just 90 minutes to unwind each day.

A spokesman for hair and beauty booking app Treatwell, which commissioned the research as part of ‘Spa-tember’, said: “Relaxing is hugely important, but it’s something we often relegate to the back burner of our lives.

“Thanks to mobile phones and everything they allow us to do, it means that often when we are ‘relaxing’, we are still ‘switched-on’.

“Neglecting our relaxation time can have a really detrimental effect on us, but it can happen quite slowly, so you don’t realise it’s happening.

“Often it takes someone else buying us a gift or taking some of the load from us, to ‘force’ us into a change of habits.”

Neglecting our relaxation time can have a really detrimental effect on us, but it can happen quite slowly, so you don’t realise it’s happening.

The study also found many adults find they can’t relax even if they have no work to do, with more than a third confessing to feeling ‘at a loss’ when they haven't got chores to complete.

Sixty-two per cent even went as far as to say they find modern life stressful while 46 per cent wish smart phones had never been invented, to make it easier for them to switch off.

One in five Brits take the dog for a walk as a way to unwind, while 14 per cent put their phones away out of sight.

More than half of women would also like nothing more than someone treating them to a spa day so they can unwind.

It also emerged more than half of those with children say their life was more relaxing before they had kids.

But three in 10 have made an effort to spend more time relaxing, only for it to not ‘stick’ and then slide back into their mile-a-minute lives.

The same number also feel their partner doesn’t make enough effort to give them time to relax.

Winter was deemed twice as stressful as summer, and unsurprisingly most Brits say their work life makes it hard for them to relax.

The study also revealed some of the most relaxing sounds, with the sea coming out on top with 52 per cent.

Thirty per cent of those surveyed via OnePoll love to hear the sound of rain on a window, and 28 per cent are soothed by the sound of waterfalls.

A spokesman for Treatwell added: “We are celebrating Spa-tember which encourages us all to treat ourselves.

“It can often feel as if our lives are in constant motion, so making time for yourself with a spa treatment or just some time off the daily grind can make a huge difference.

“If you feel like a loved one needs a break, make the effort to reward them with a heartfelt gift that could recharge their batteries.”

A decade of ground-breaking tech innovation has all but ended traditional map-reading among the much maligned 23 to 38 age group.

Other research found millenials are growing horns out of their skulls due to excessive smart phone use.

Scientists claim the spikes are a side effect of Brits spending nearly four hours a day gawping at their screens. 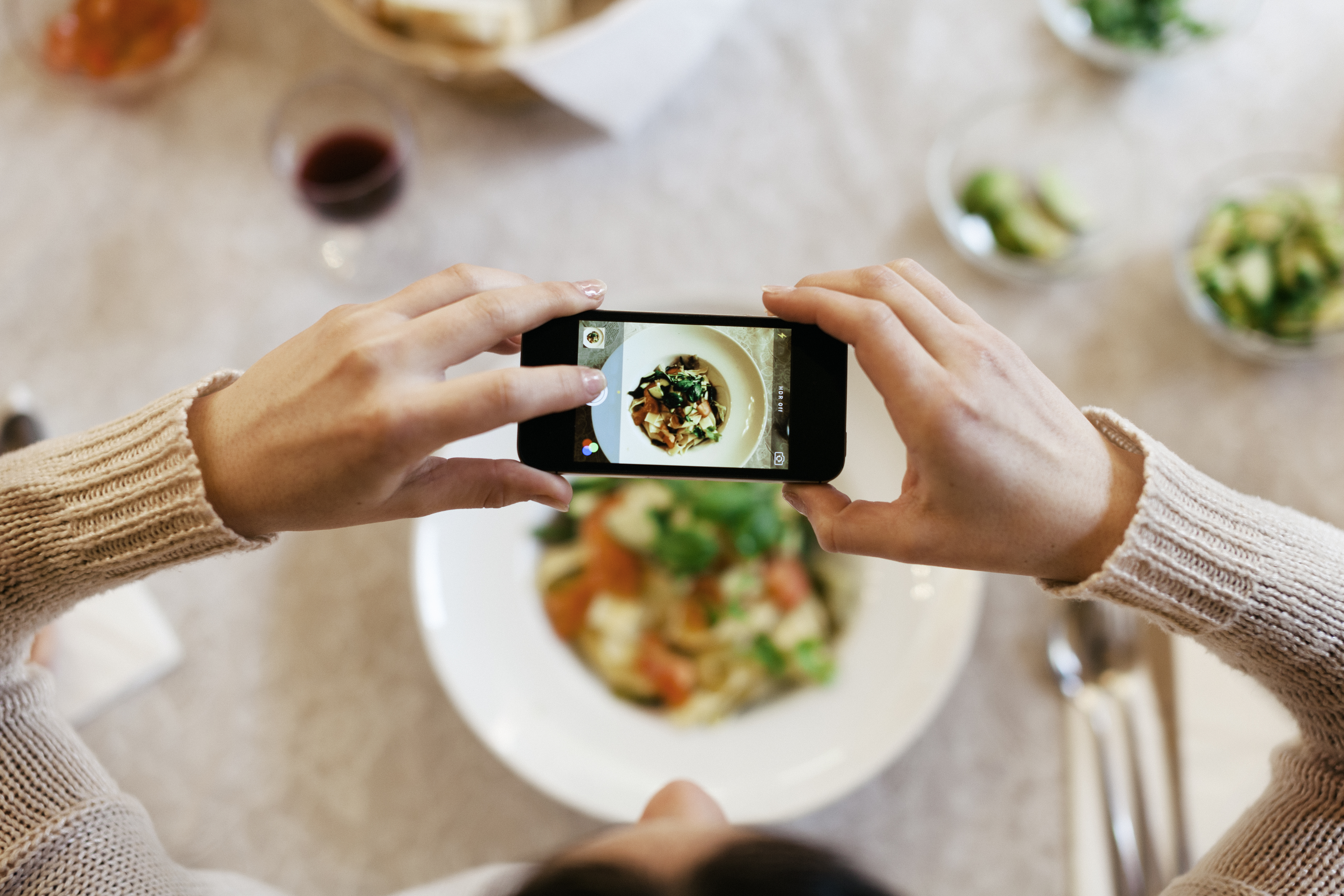