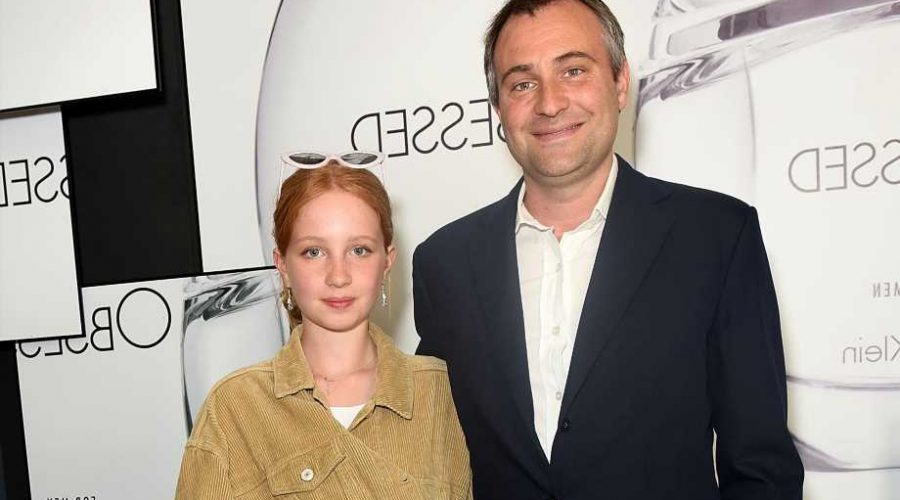 BEN Goldsmith's 15-year-old daughter died in a tragic accident while she was riding a farm vehicle, an inquest heard.

Iris Goldsmith was "zig zagging" across a field when she was flung from the all-terrain vehicle known as The Mule, which flipped over on her millionaire dad's farm. 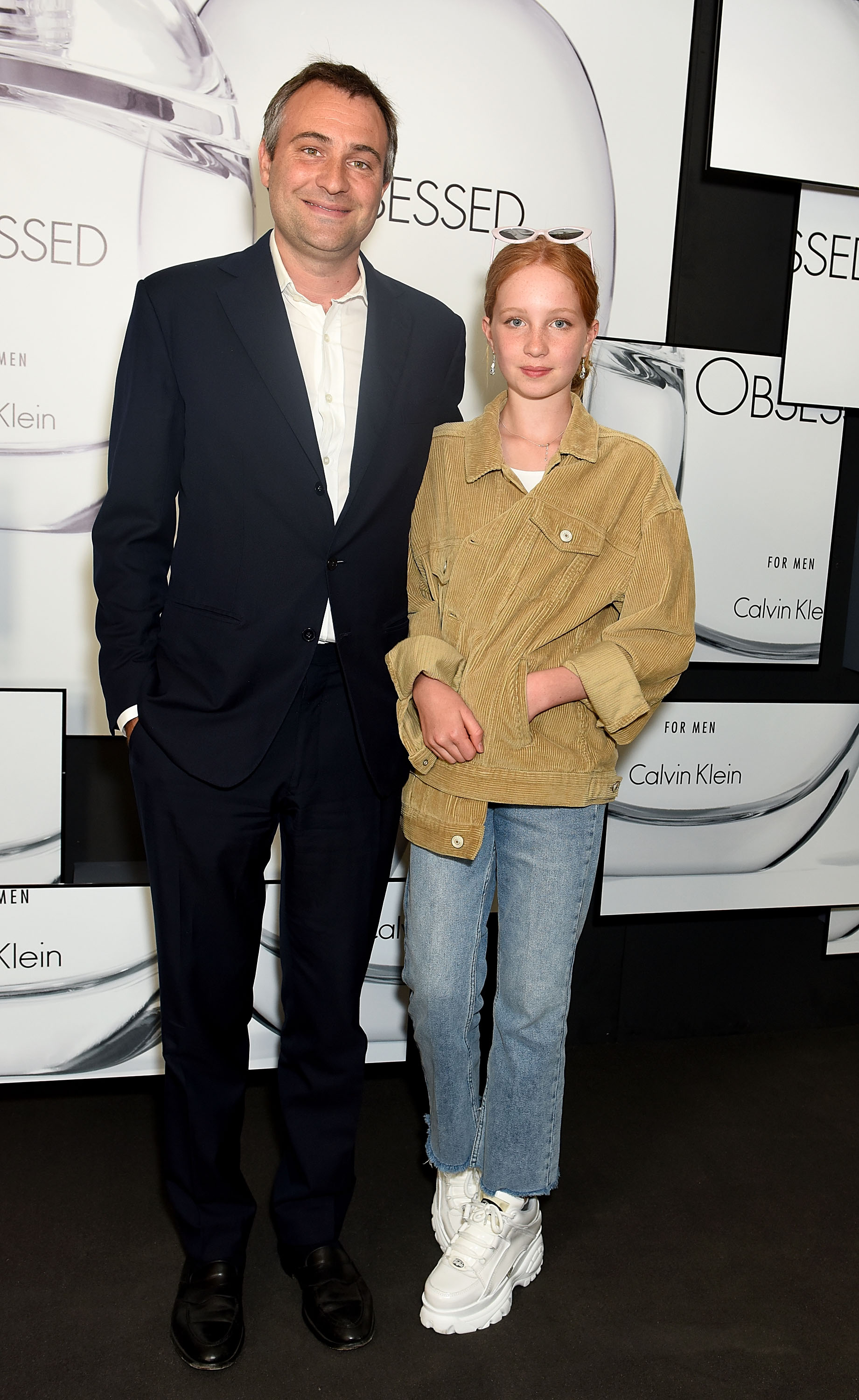 The coroner heard Iris was pinned to the ground by her neck and couldn't be freed until members of staff from Cannwood Farm, in North Brewham, Somerset, rushed to help.

The six-seater Polaris Ranger vehicle was eventually lifted from her, but she was unconscious and had stopped breathing.

After 45 minutes of medical help and CPR she was pronounced dead.

Her 15-year-old best friend, who can't be named, suffered minor injuries in the tragedy.

Neither Iris nor her pal were wearing seatbelts at the time of and were flung from the vehicle and landed under its roof.

In a statement read to the inquest, Mr Goldsmith described his daughter as a "force of nature" and said "nobody could have stopped her doing what she wanted to do."

He described the tragedy as an "amalgamation of bad luck," but said she was used to driving the vehicle from around 13 or 14 and had never seen her do so irresponsibly.

Coroner Tony Williams recorded a verdict of accidental death after hearing the two teens were on their way to collect another friend from a neighbouring farm at around 3pm on July 8, 2019 when the tragedy occurred.

A collision investigator told the inquest it was a combination of a sharp right turn, the vehicle faults and the safety equipment not being used that culminated in her death.

No criminal charges were brought in respect of the circumstances of Iris' death and HSE dropped their investigation as he incident happened during leisure use.

Mr Williams said: "I think it's fair to say that the various defects to the Polaris Ranger, if considered in isolation, would not have caused the vehicle to overturn.

"It was Iris' driving that caused this and the defects contributed to the instability of the vehicle.

"As we know, Iris was probably having fun with her friend when this tragic incident occurred."

A pathologist at Yeovil Hospital concluded that her cause of death was pressure to the neck, which caused the obstruction of veins and lead to cardiac arrest.

"Iris Goldsmith was not wearing a seatbelt and induced a sharp right-handed manoeuvre that destabilised the vehicle causing her to lose control, turning the vehicle onto its nearside and trapping Iris Goldsmith resulting in her sustaining fatal injuries."

In a written statement, Ben Goldsmith said he'd taught Iris to drive on private land, including at Cannwood Farm, from the age of eight years, labelling the sequence of events leading to her death as "unbelievably unfair".

He added: "It feels like what happened to my daughter was an amalgamation of bad luck.

"The Mule was not being used by anyone on the Monday which was unusual, and that turned out to be bad luck.

"The ground was very hard as we've just come out of a two-month dry spell, which may have made the wheels skid, which was also bad luck.

"Also, Iris may have made the decision to get out of the vehicle as it rolled, which may have contributed to her death. Maybe if she had just held on inside, she wouldn't have been killed.

"The way the vehicle fell on her was unlucky, and there was no one else around who could help.

"It is difficult for me to apportion blame to anyone but Iris for what happened."

In his statement Ben said Iris had been staying there with a friend as they were on their school holidays but he had gone to play cricket in Surrey. 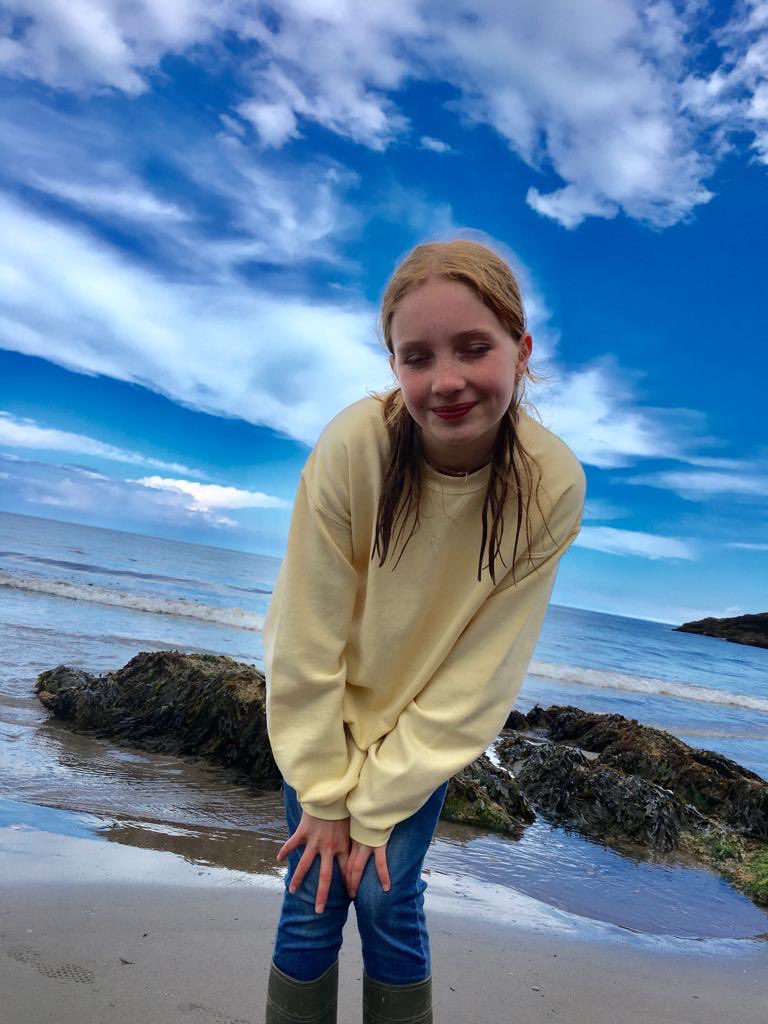