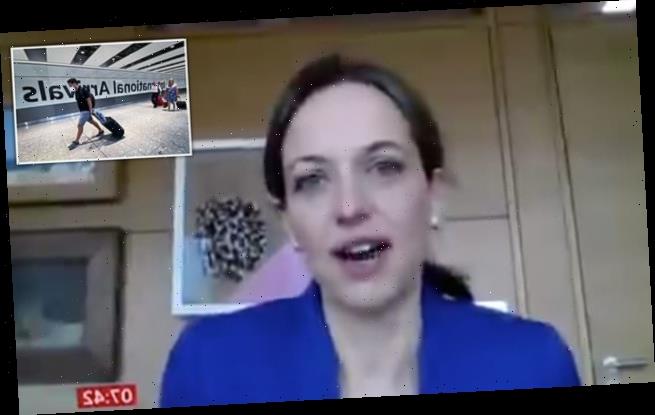 Ministers today dealt a fresh blow to hopes of summer holidays abroad this year as they urged Britons to ‘hold off’ on booking a foreign trip.

Care Minister Helen Whately said it ‘feels premature’ to book an international holiday now before a Government taskforce reports with a timeline for resuming travel.

Boris Johnson’s lockdown exit roadmap states the taskforce will report on April 12 with recommendations for securing a return to foreign travel ‘as soon as possible’.

The Government will then determine when international travel should resume but it will be ‘no earlier than 17 May’.

A spike in coronavirus cases in some European countries and the spread of variants of the disease have sparked fears of the May 17 date being pushed back and Ms Whately today refused to be drawn on the issue.

Meanwhile, some Tory MPs are concerned a delayed return to foreign travel could harm the vaccine roll-out because holidays abroad are the ‘main reason’ many younger people will get the jab. 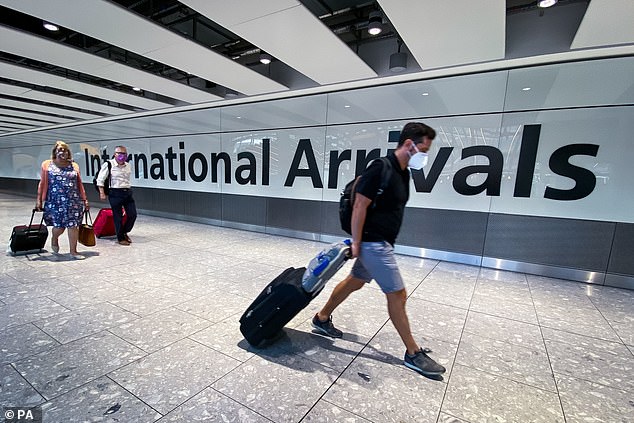 Ms Whately told BBC Breakfast: ‘I know everybody feels like it is time for a holiday, we all need that.

‘It just so happens that when I was on holiday last August, I in fact booked my next holiday, which is a UK holiday, for later on in the summer.

‘But my advice would be to anybody right now just to hold off on booking international travel.

‘The Prime Minister launched a taskforce looking specifically at international travel that will be reporting back shortly and it just feels premature to be booking international holidays at the moment.’

Asked whether the roadmap target of foreign travel possibly starting up on May 17 was likely to be pushed back, Ms Whately added: ‘I don’t think it is helpful for me to say one way or the other.

‘What I would counsel is caution at the moment for people to hold off on booking because, as anybody can see, we are in a situation where there are rising rates in many countries in Europe and we know that also something that comes with rising rates is increased rates of variants, which is why it is so important that we are going to be able to test more rapidly for variants of concerns, as I have outlined.’

Many Tory MPs believe the success of the UK’s vaccination drive should allow Brits to take holidays abroad in the not too distant future.

Sir Graham Brady, chairman of the 1922 Committee of backbench Tory MPs, told The Times: ‘The huge success of Britain’s vaccination programme, together with the steps taken by the travel industry, mean that British people should be able to look forward to holidays abroad this summer.

‘For many younger people, the prospect of international travel is the main reason they will have the vaccine. If travel doesn’t reopen on 17th May it will be a disaster for the one million Brits whose livelihoods depend on aviation.’

He said the Government ‘can’t be deaf and blind to what is going on outside the United Kingdom’ and ‘we can’t put at risk’ the progress made during lockdown by being ‘reckless’ and importing coronavirus variants from abroad.