MINISTERS have agreed a last minute bailout package for the fifth tier of English football to enable their season to start this Saturday.

Emergency grants will be offered to clubs in the Vanarama National League to cover essential revenue lost from the lack of fans on the terraces. 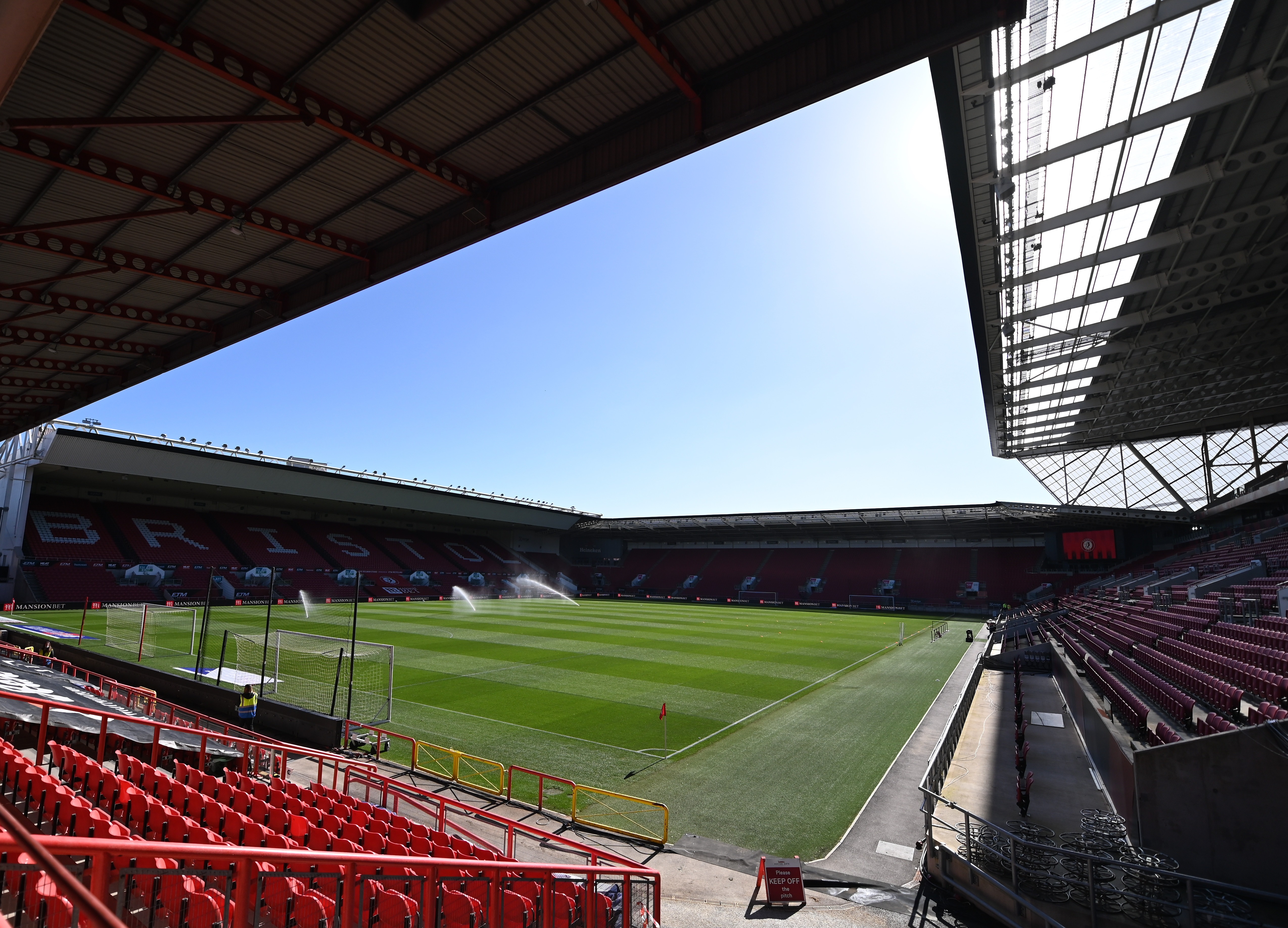 The start of the National League season was due to coincide with the return of fans this weekend, but it was put in doubt after the Government’s decision to scrap the reopening of turnstiles due to the second Covid wave.

That decision has threatened to bankrupt several clubs that play in the three National League divisions.

But the Government has stepped in and last night agreed a rescue package believed to be worth a total of around £20 million.

The money is believed to be in the form of grants rather than loans, which clubs warned would simply kick the looming crisis down the road.

It will enable the season to start as planned on Saturday and will also prevent National League clubs being forced to drop out of the FA Cup ahead of the second qualifying round of matches this weekend.

Clubs already crippled by the Covid crisis said they would not have been able to afford costs such as St John’s ambulance, security and even floodlights that are needed to play games from this weekend.

A senior government source told The Sun: “These clubs are at the heart of communities across the country and we are determined to give them the support they need to get through winter.”

The league is the lowest division in the English football pyramid played on a nationwide basis and was formerly known as the Football Conference.