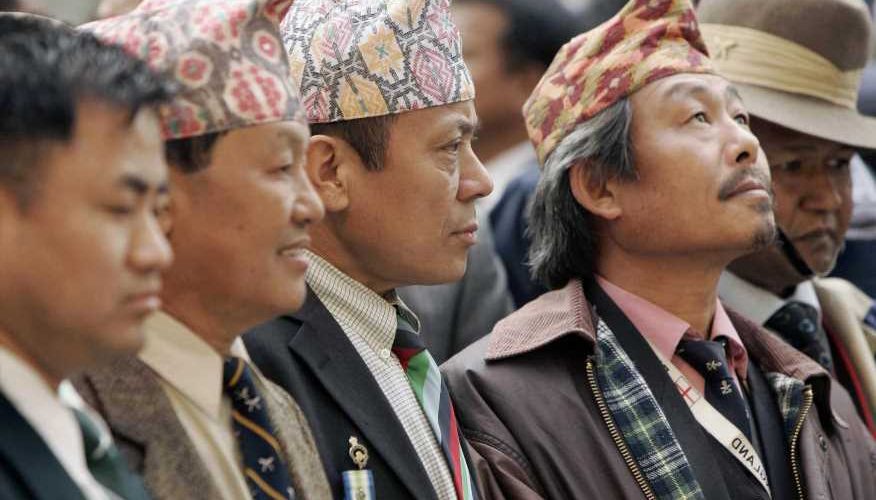 MINISTERS face pressure to allow the vast majority of overseas troops to stay in Britain for free.

A pledge to waive eye-watering visa fees for Commonwealth or Gurkha veterans would help just one in ten of those who left the Army last year. 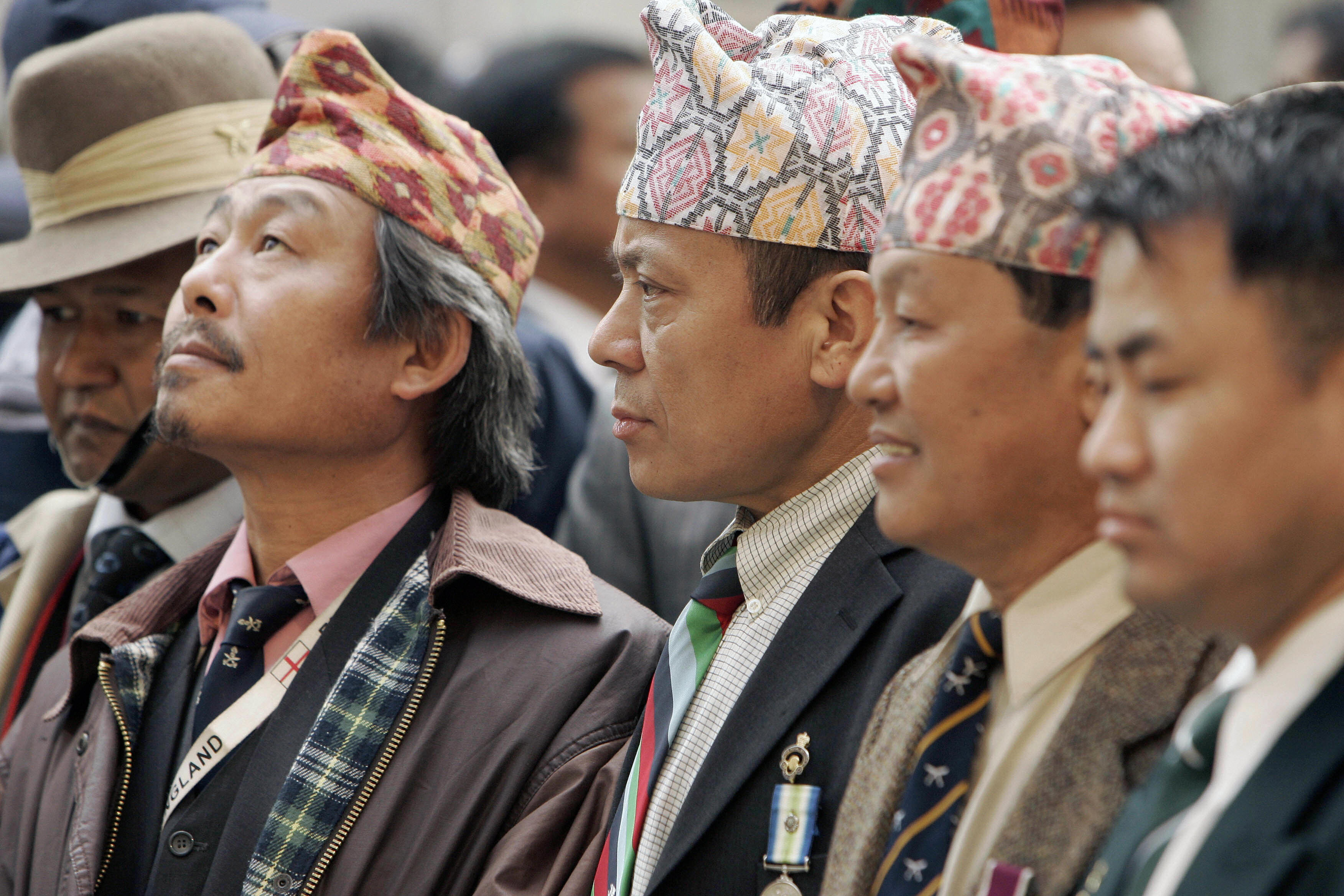 It means most personnel from countries outside the UK will still have to pay £2,389 for indefinite leave to remain – meaning a soldier with a wife and two kids would face a bill of almost £10,000.

Under a proposed rule change, only those who have served 12 years or more will qualify for free entry, when the majority serve between four and 11 years.

But it has emerged that veterans minister Leo Docherty was among 60 Tory MPs who campaigned for the fees to be dropped in 2019.

Labour has tabled an amendment to the Armed Forces Bill that would see overseas vets pay only the cost price of an application if they have served four or more years.

Ministry of Defence figures show only 20 of the 200 non-UK personnel who left the Regulars last year would qualify as the proposal stands.

The average length of service for all UK armed forces leavers has been about 10 years since 2015.

Shadow armed forces minister Stephen Morgan said: “Commonwealth service personnel have contributed an enormous amount to our national defence and we owe them a debt of gratitude.

“Extortionate visa fees have left non-UK veterans facing financial ruin and feeling abandoned by the country they served with courage and distinction.

“This government loves to talk up its commitment to our forces, but their long-overdue proposals are frankly insulting. Our amendment gives the minister a chance to deliver on his previous vocal support for these veterans.

“Commonwealth veterans have already paid for their citizenship once with their service to our country. This government shouldn’t be making them pay twice.”

David McMullen, of the campaign group Citizenship 4 Soldiers, said: “I served in Afghanistan with Commonwealth soldiers. They fought alongside me in exactly the same way as British nationals and I don’t see why they should be treated any differently.”

“The fees have massively increased since they were introduced in 2003. Some have to get second jobs if they want to bring family members over, or are simply priced out of being able to stay in the UK. I’m aware of at least one case where a veteran was forced to live in his car in a Tesco’s car park. It is a disgraceful blot on our country and certainly doesn’t measure up to the promises made in the Armed Forces Covenant. 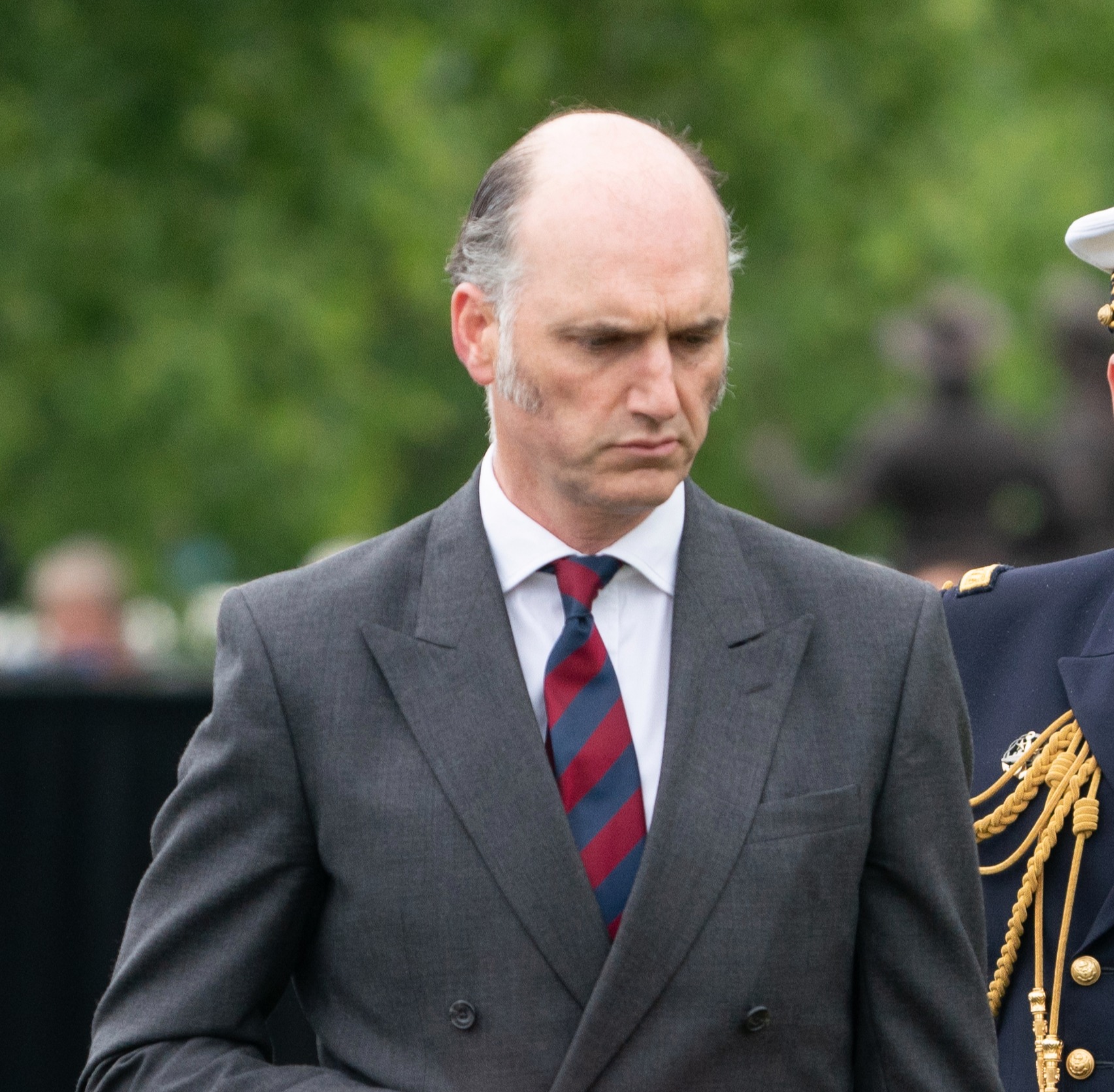 “It’s time for ministers to put their money where their mouths are, and deliver on their support for these veterans.

A Government spokesman said: “We are hugely grateful to the contribution of all our Armed Forces.

“The Home Office and Ministry of Defence work closely with our non-UK recruits to make sure they are fully aware of how they and their families can settle in the UK, and the costs involved. This includes working with the Joining Forces Credit Union to offer financial advice, savings packages and loans to help personnel pay for visa costs.”