AN eighteen-month-old boy miraculously survived after plummeting 100ft from the ninth floor of an apartment block in Ukraine.

Little Andriy was playing on the balcony while his aunt's back was turned when he slipped through a gap between the railings. 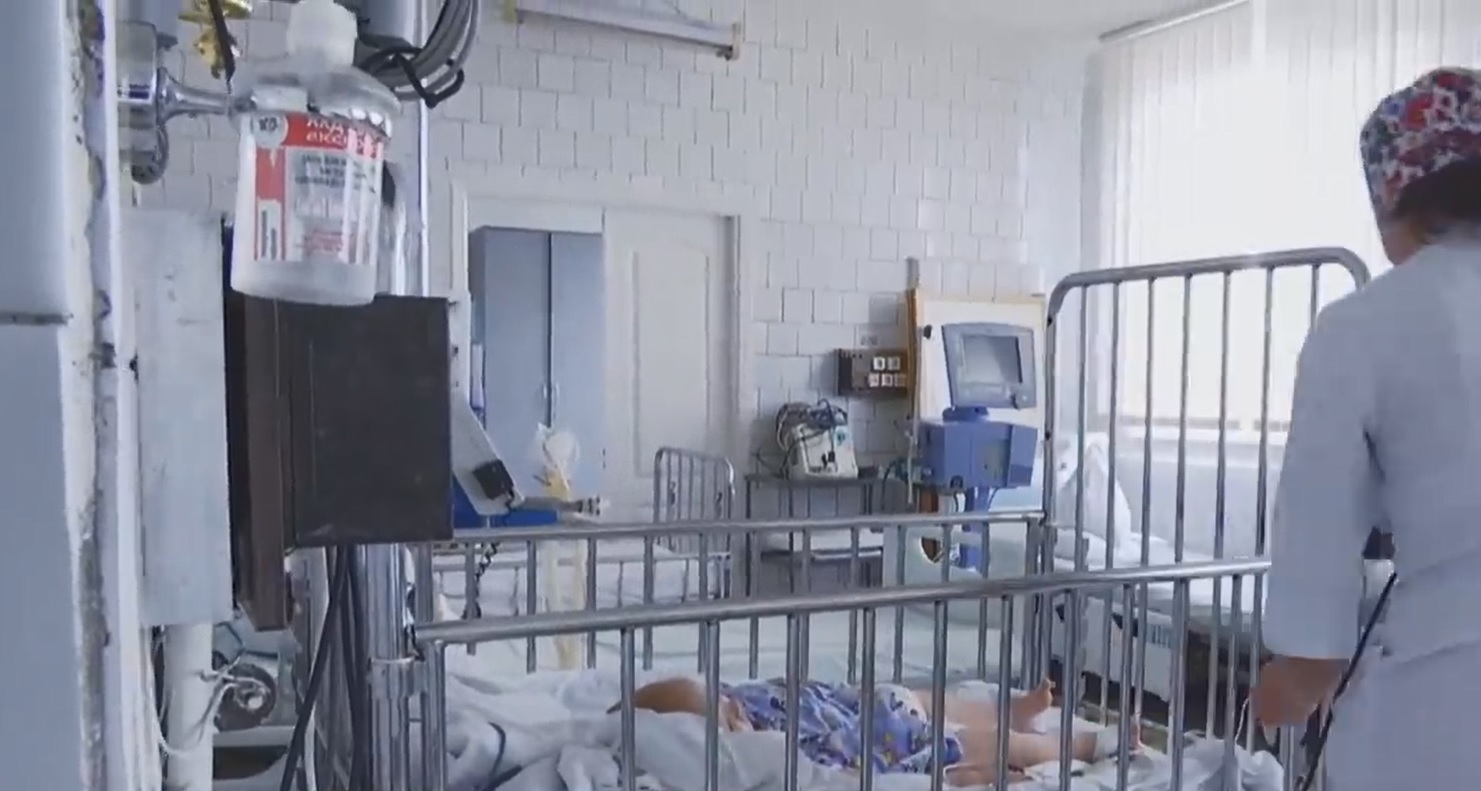 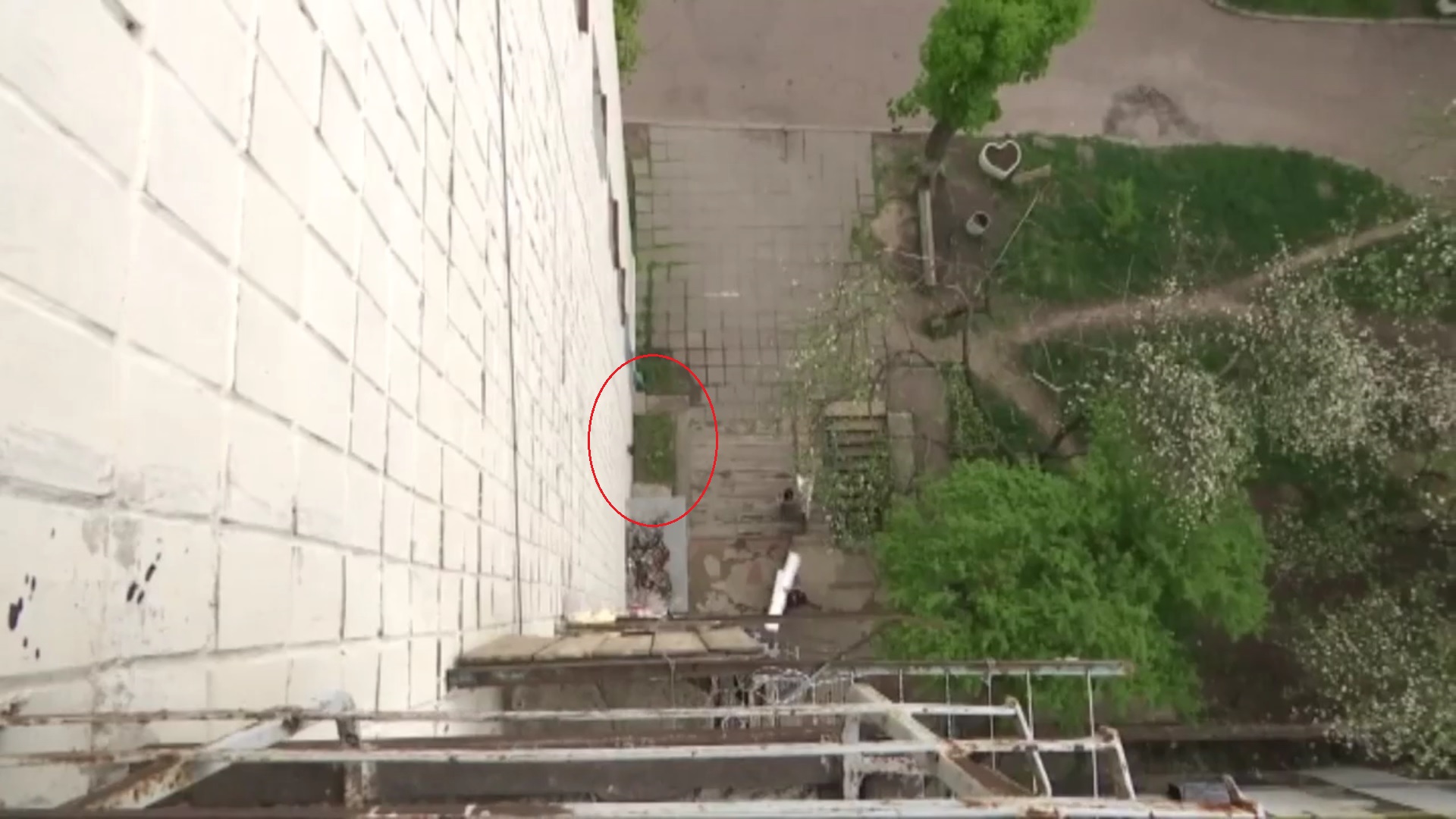 The tot plunged nine floors from the block in the city of Zhytomyr in south-western Ukraine.

But despite the horror fall, Andriy survived suffering only a broken shoulder and bruises to his chest.

He landing was softened by clothesline ropes stretched on the six and four floor balconies, eyewitnesses said.

And luckily for the tot, he landed on the tiny patch of grass at the foot of the building, escaping catastrophic injury.

Some locals who witnessed the incident rushed to help the child and called an ambulance.

Zoya Dubinchuk, who lives in the same block of flats told local media: “The boy landed on the grass by a pure miracle.

He was diagnosed with a broken shoulder and severe bruises to his chest and abdomen. It is a pure miracle that his injuries were not fatal.

"All his body was blue and I thought he was already dead.”

Local Olga said: “The boy did not breathe after landing on the ground.

“Then his chest started moving and I realised that he regained his breathing.

Andriy was rushed to Zhitomir Children Hospital in serious condition and doctors managed to save his life.

Doctor Yury Nikolaev said: “The boy was admitted to the intensive care unit in a serious condition and in a state of shock.

“He was diagnosed with a broken shoulder and severe bruises to his chest and abdomen.

“It is a pure miracle that his injuries were not fatal.”

Andriy is receiving medical care but he is in a good condition, according to doctors.

Reports say his parents are labour migrants to Poland. The boy is living with his aunt who has been taking care of him.

Police launched a criminal case against his parents, who have been accused of causing grievous bodily harm to a minor.

Police spokeswoman Natalia Tymchuk said: “We understand that no one wanted to hurt the boy on purpose.

"Though his parents were responsible for his safety and they had to pay more attention to their child.”

The parents face a fine if found guilty. The investigation into the incident is ongoing. 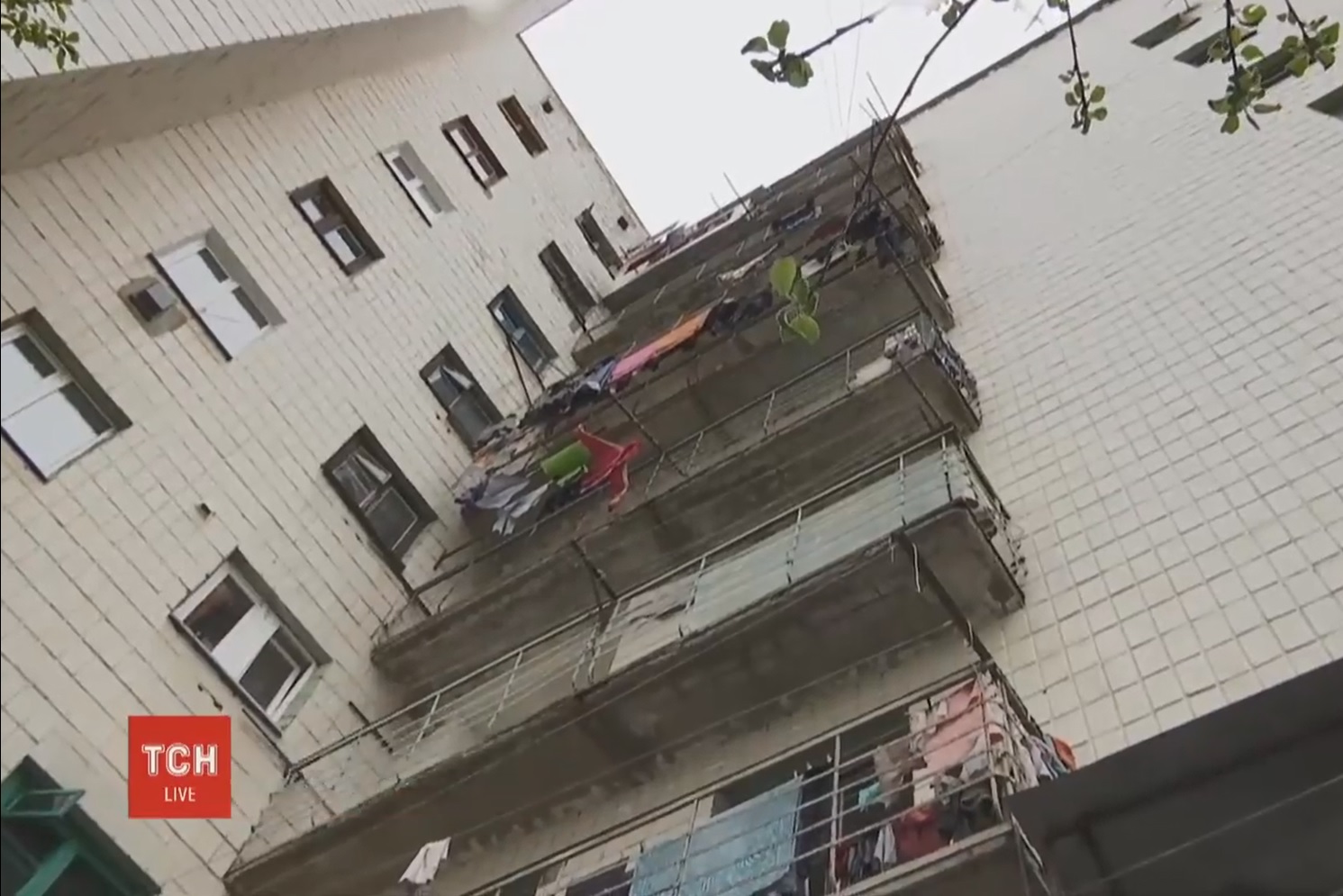 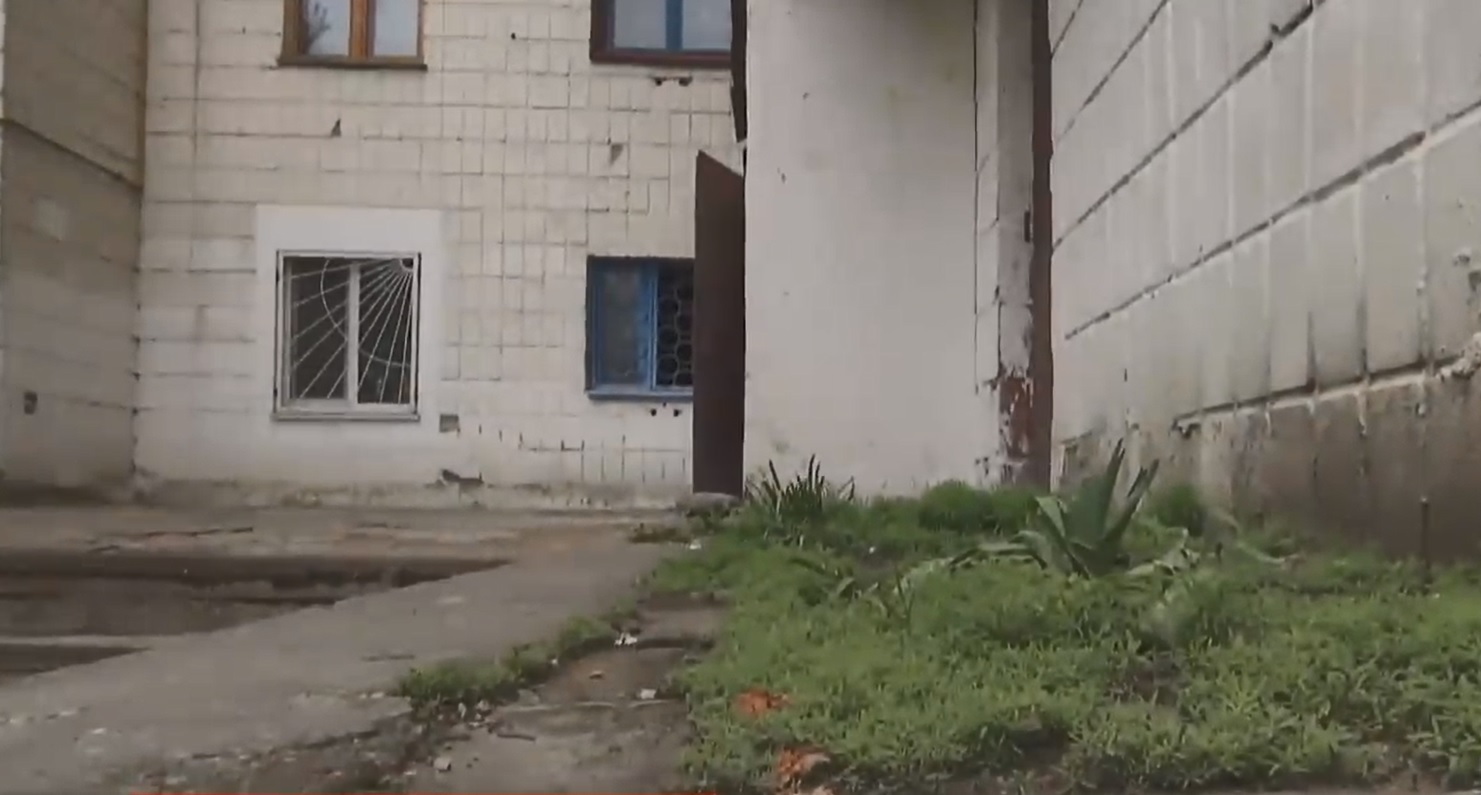 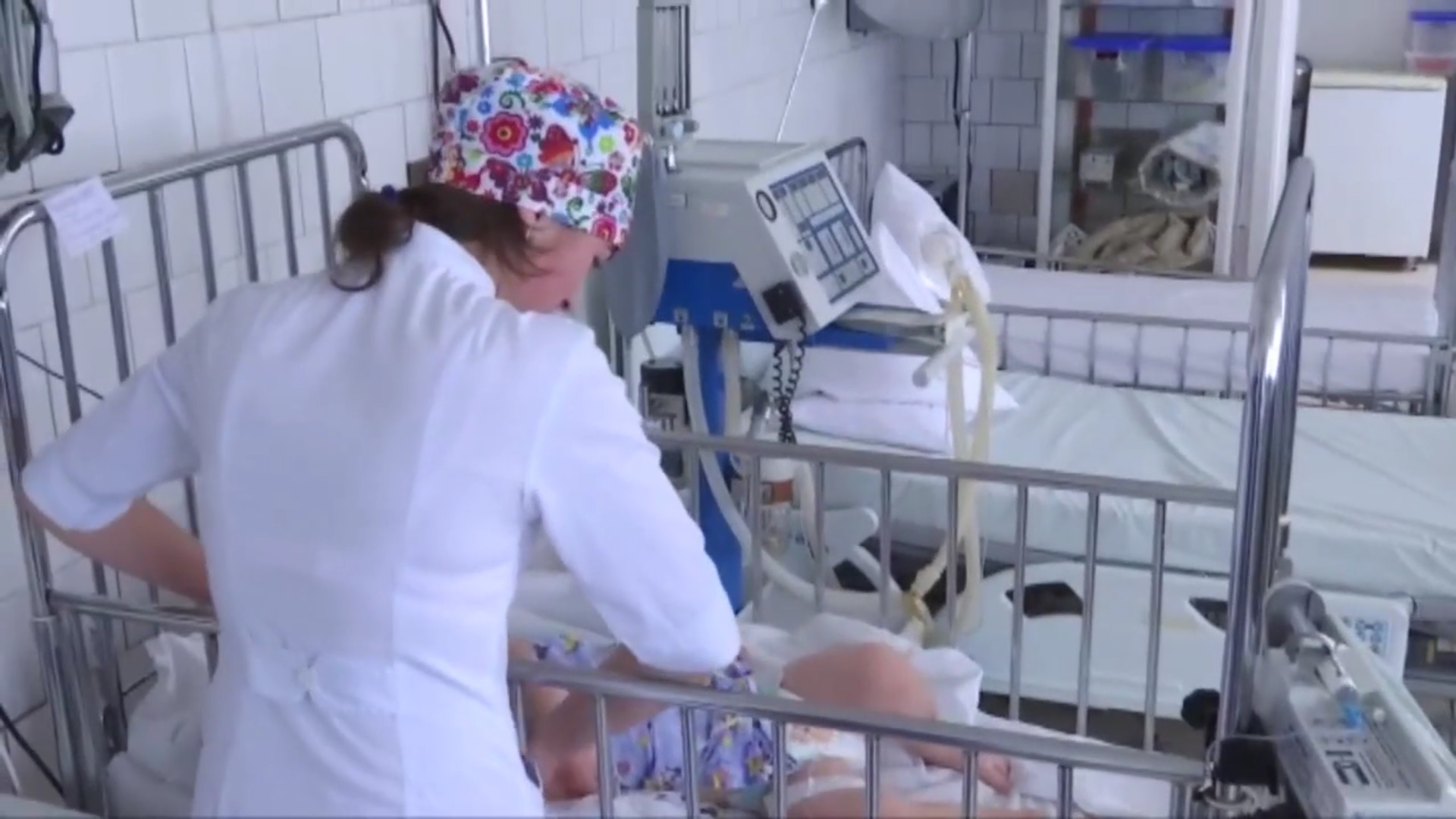 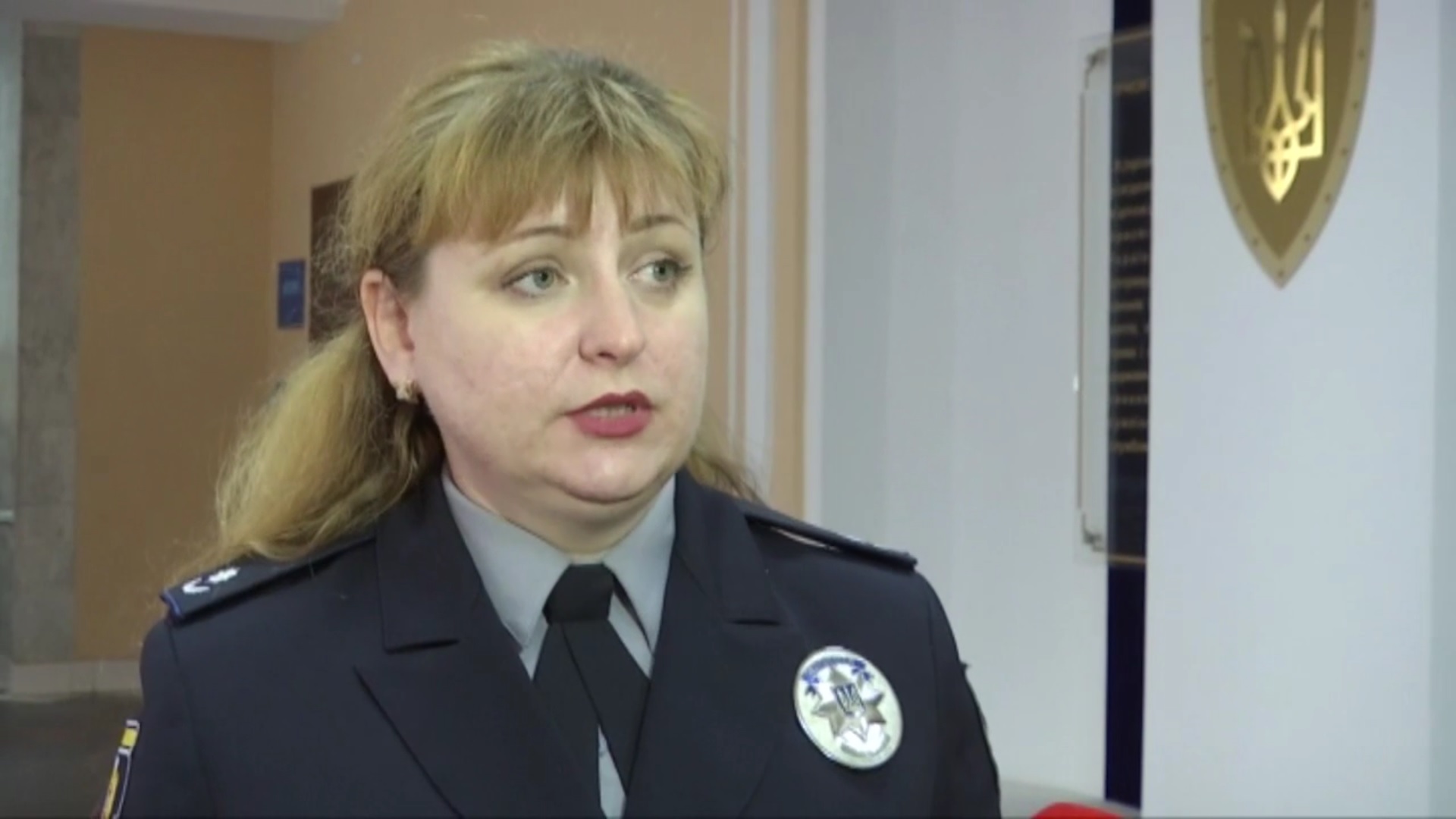 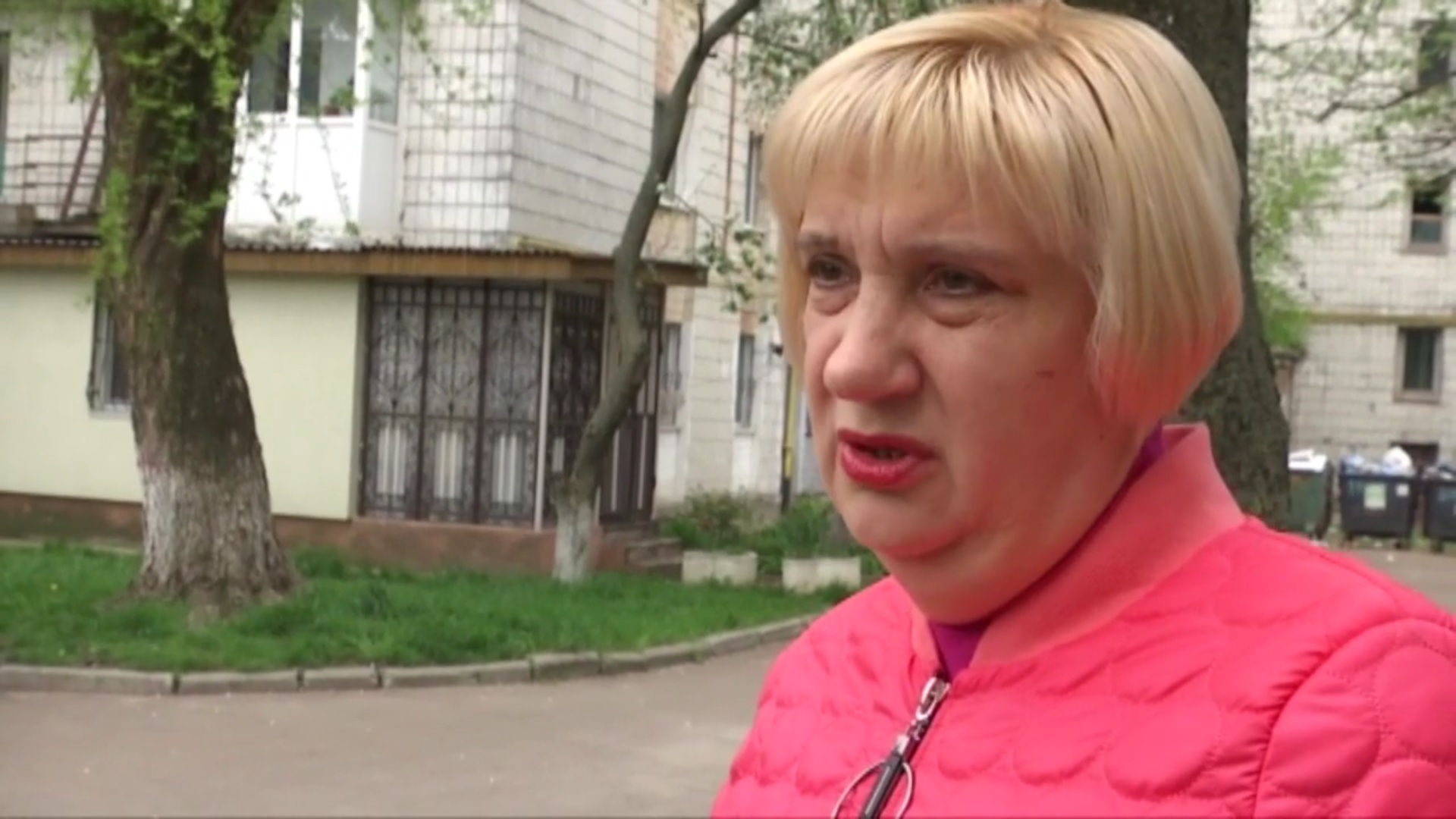 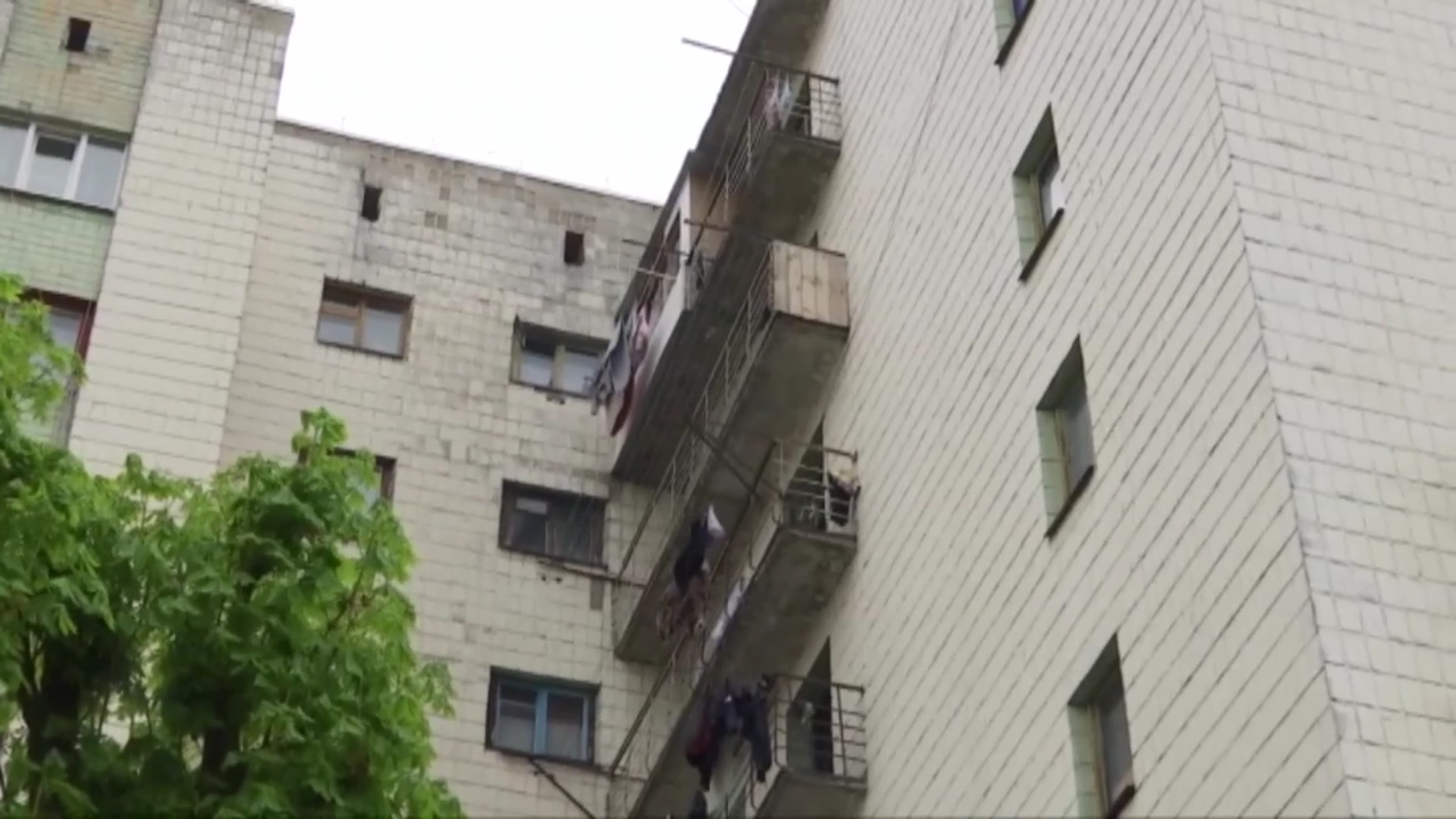