A MAN accused of murdering his girlfriend issued a desperate plea for her return after claiming she ran off during the night.

Vincent Carlino, 37, told neighbours that his partner Shereen Kumar, 43, was suffering with depression shortly after she vanished on Wednesday evening. 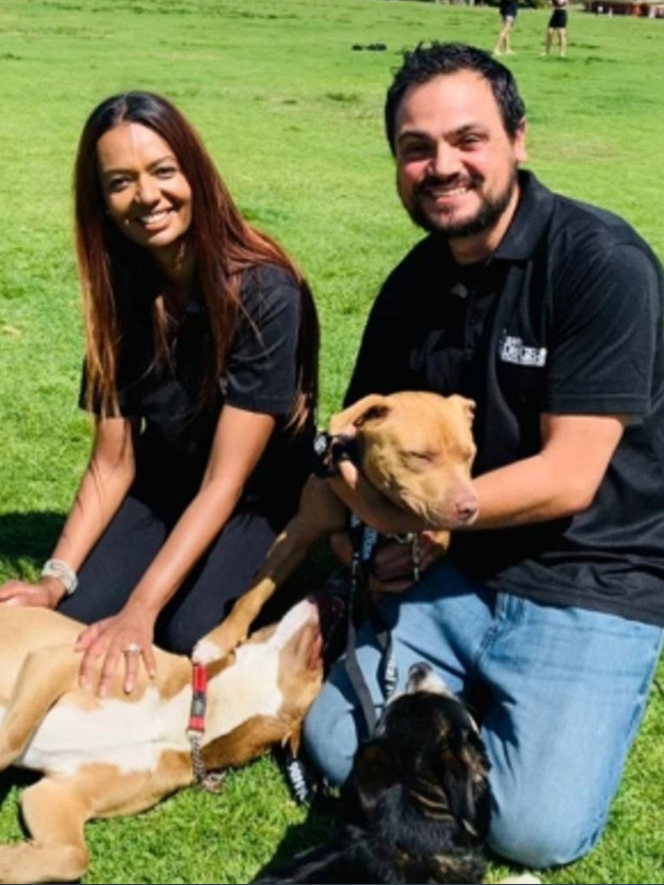 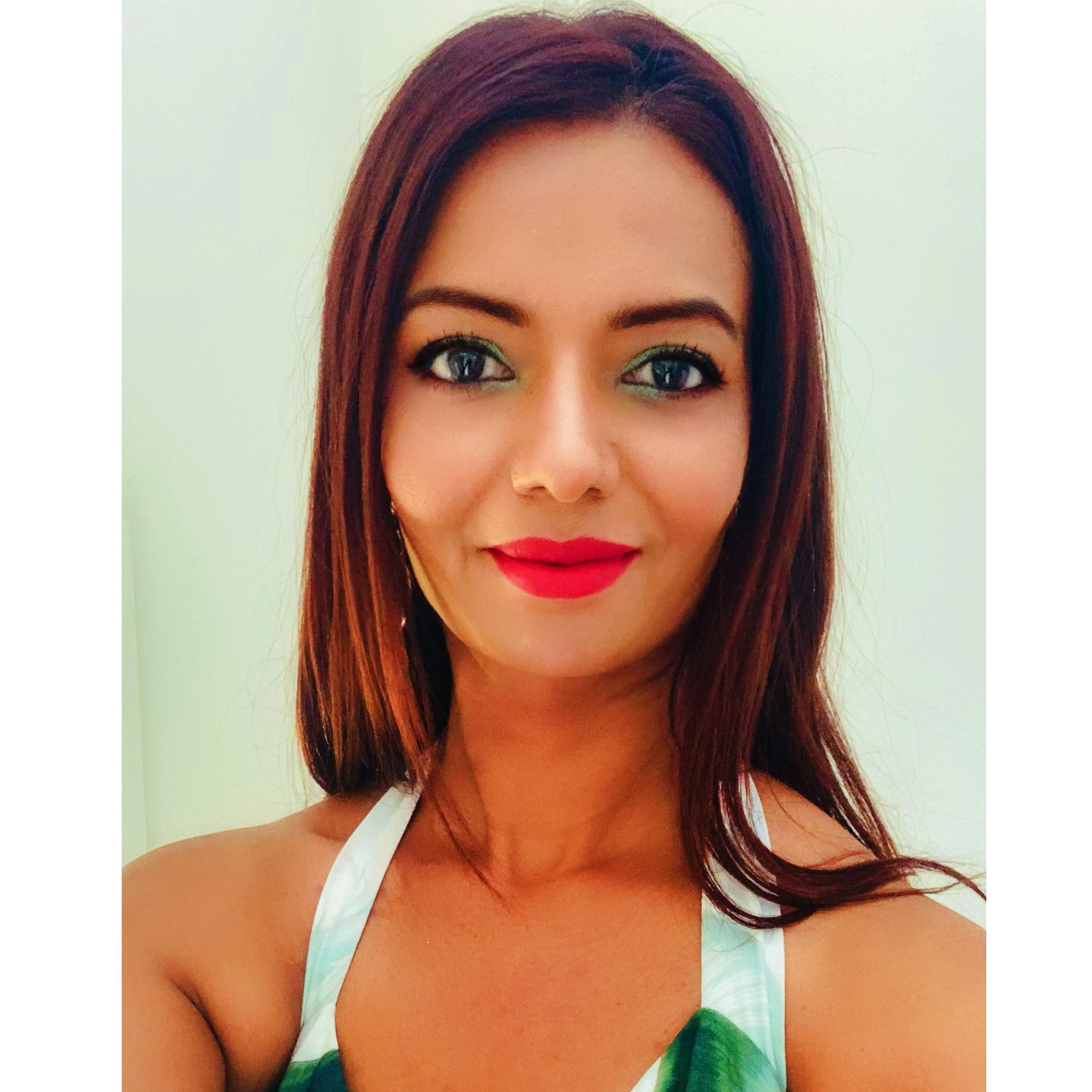 Police arrested Carlino, from Sydney, Australia, just before midnight on Saturday, when he was formally charged with murder.

Vincent had previously made a public plea among neighbours and local media to find her.

Carlino told locals that he and Ms Kumar had gotten into an argument and she had walked out the evening of July 21, before he reported her missing the next day.

But neighbours said they questioned his claim that Ms Kumar fleed with nothing but her pyjamas and dressing gown as they said it was cold and raining all evening. 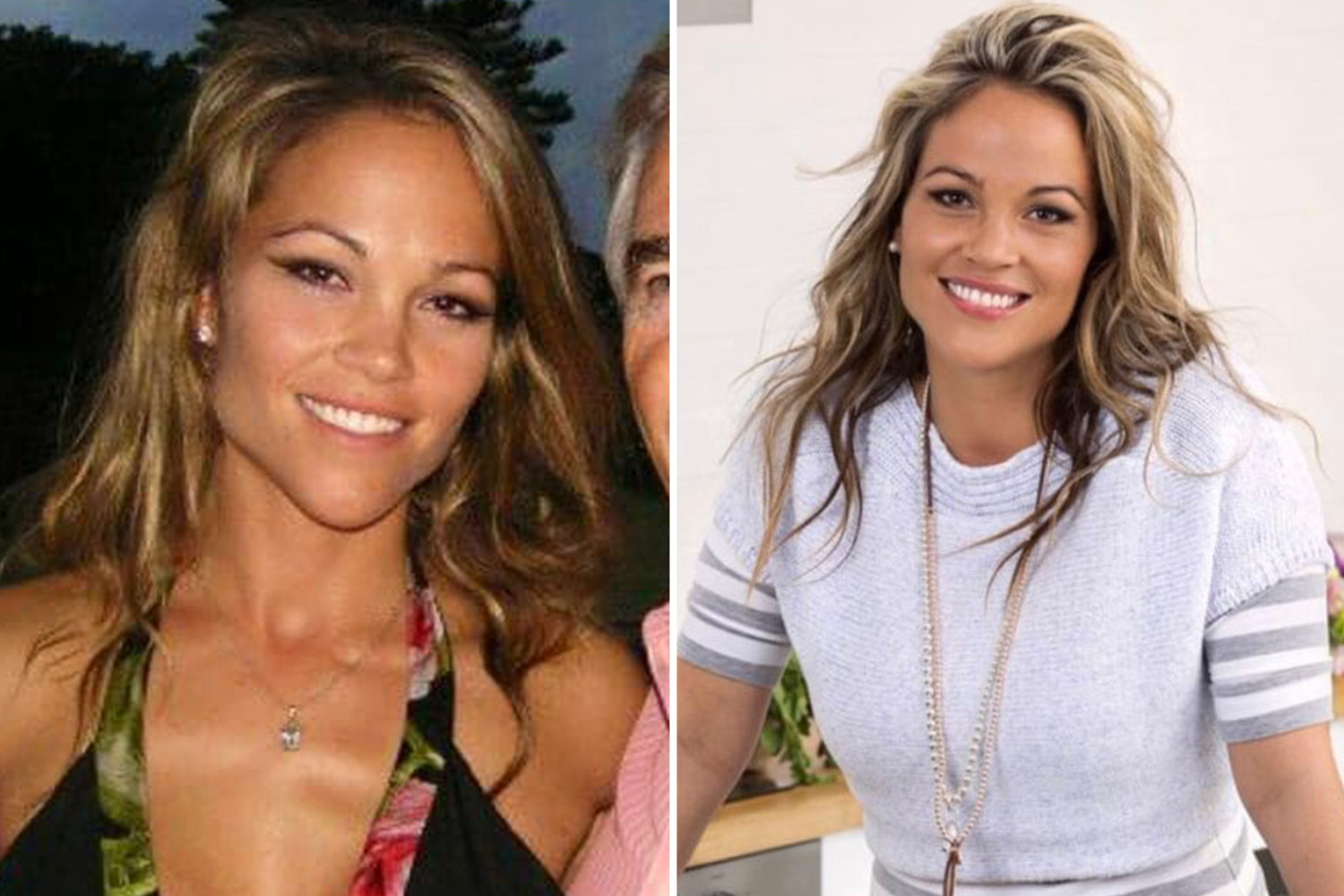 Heiress who had ‘sex with boy, 14,' begs for release as she's losing 'millions' 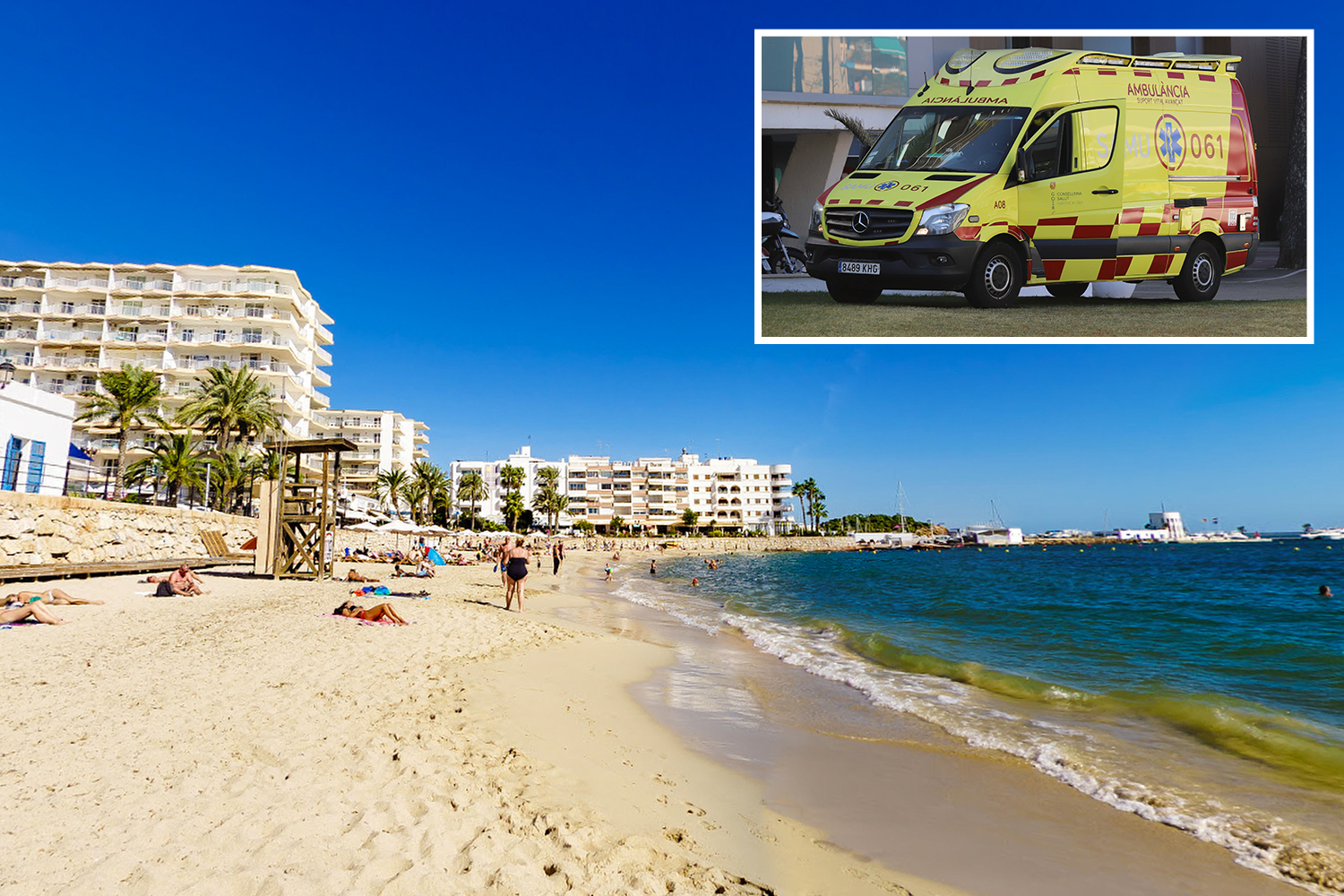 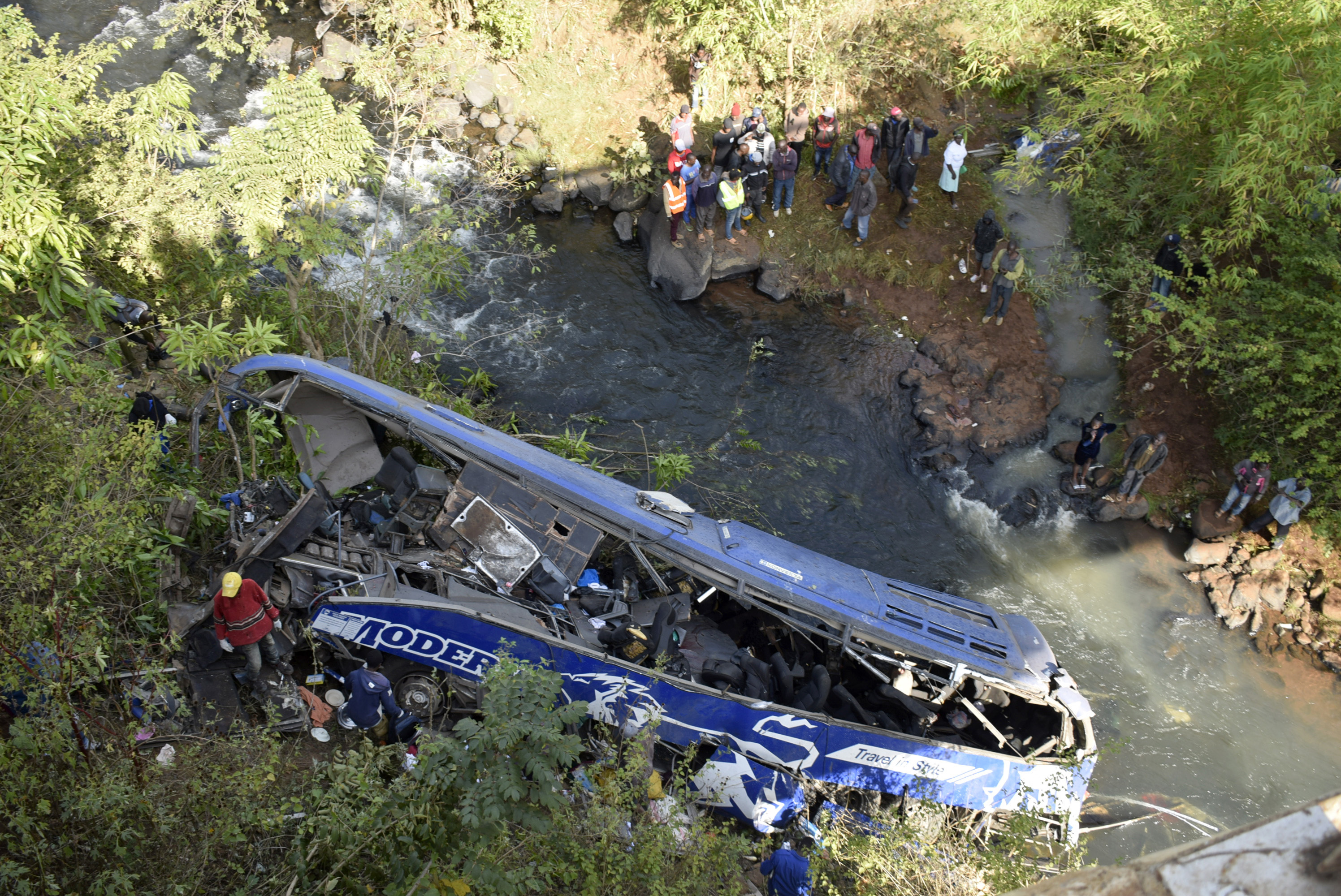 He reportedly repeated the story to police while he claimed to not know where she was, leading authorities to launch a frantic four-day search.

Speaking to Daily Mail Australia, Carlino said he was "extremely worried" about his missing partner.

He said: "She left and didn't take her phone or the van. I'm extremely worried.

"I've told police all of the places I think she could be."

However, the manhunt ended in tragedy when her body was found just minutes from their home.

How to get free food at Tesco this summer holiday

Following his arrest, Carlino did not apply for bail in court, with his lawyer Elias Tabchouri telling reporters Carlino was "very concerned" about the allegations against him.

He also said it was "too early to say" how Vincent intends to plead.

Ms Kumar, whose children are being cared for by their father, ran a dog-walking business with her suspected killer as well as working as a model.

Photographer Hal Saunders, who had worked with her on modelling shoots, told the Sydney Morning Herald: “She was one of the most unpretentious, down-to-earth people you could meet.

“How someone like that has [suffered] the fate she did has us all stunned.”

Ms Kumar's children are being cared for by her former husband, Gurpreet Beehan, who shared their grief over the alleged murder.

Gurpreet said: "She was an incredible mother to our kids and she will be missed forever.

"No one can replace a mother and this has left us all devastated." 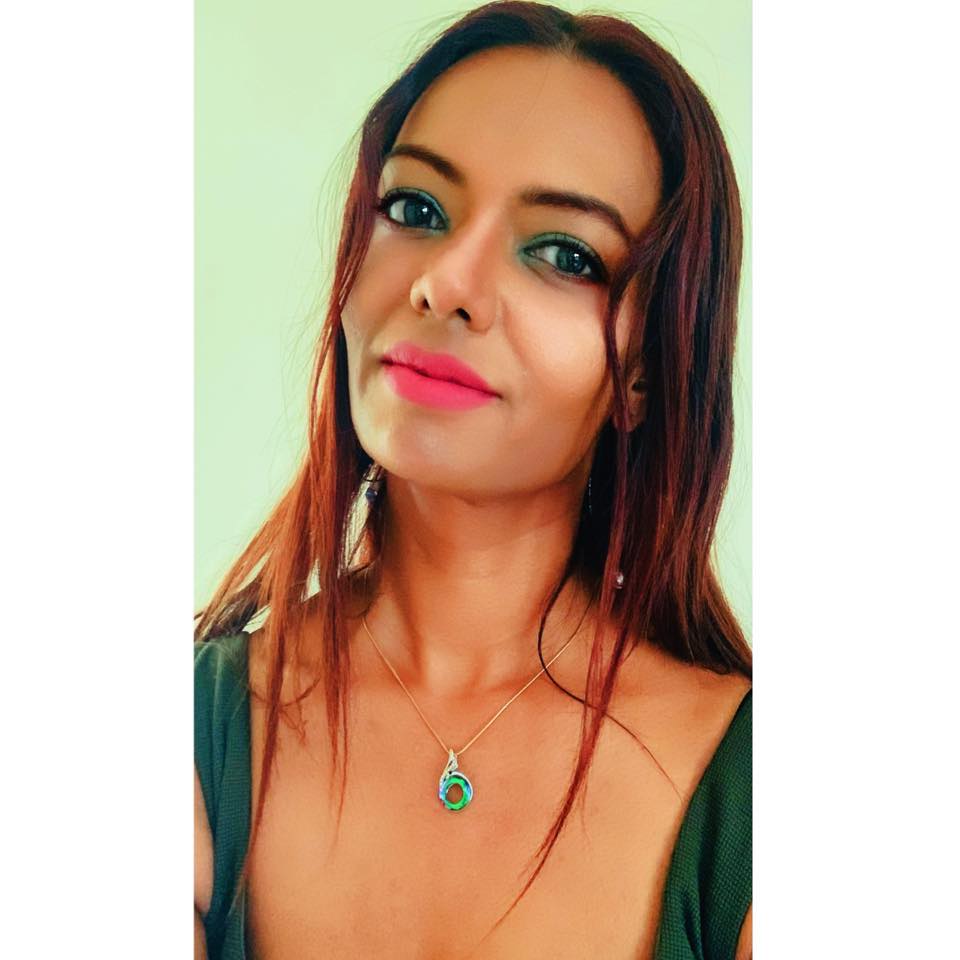