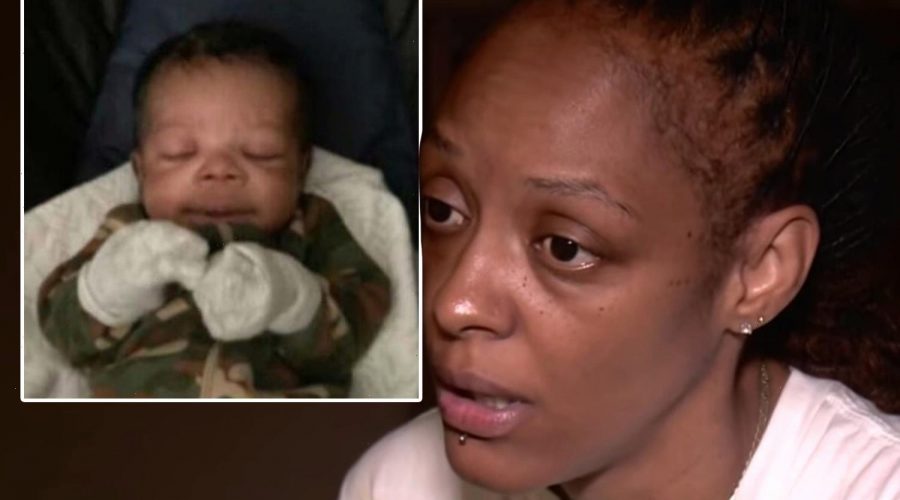 THE mom of a two-month-old boy shared the shocking details of how she threw the body of her son in the trash.

A video obtained by News4 shows Ladonia Boggs telling a news reporter of how she disposed of her dead son, Kyon Jones. 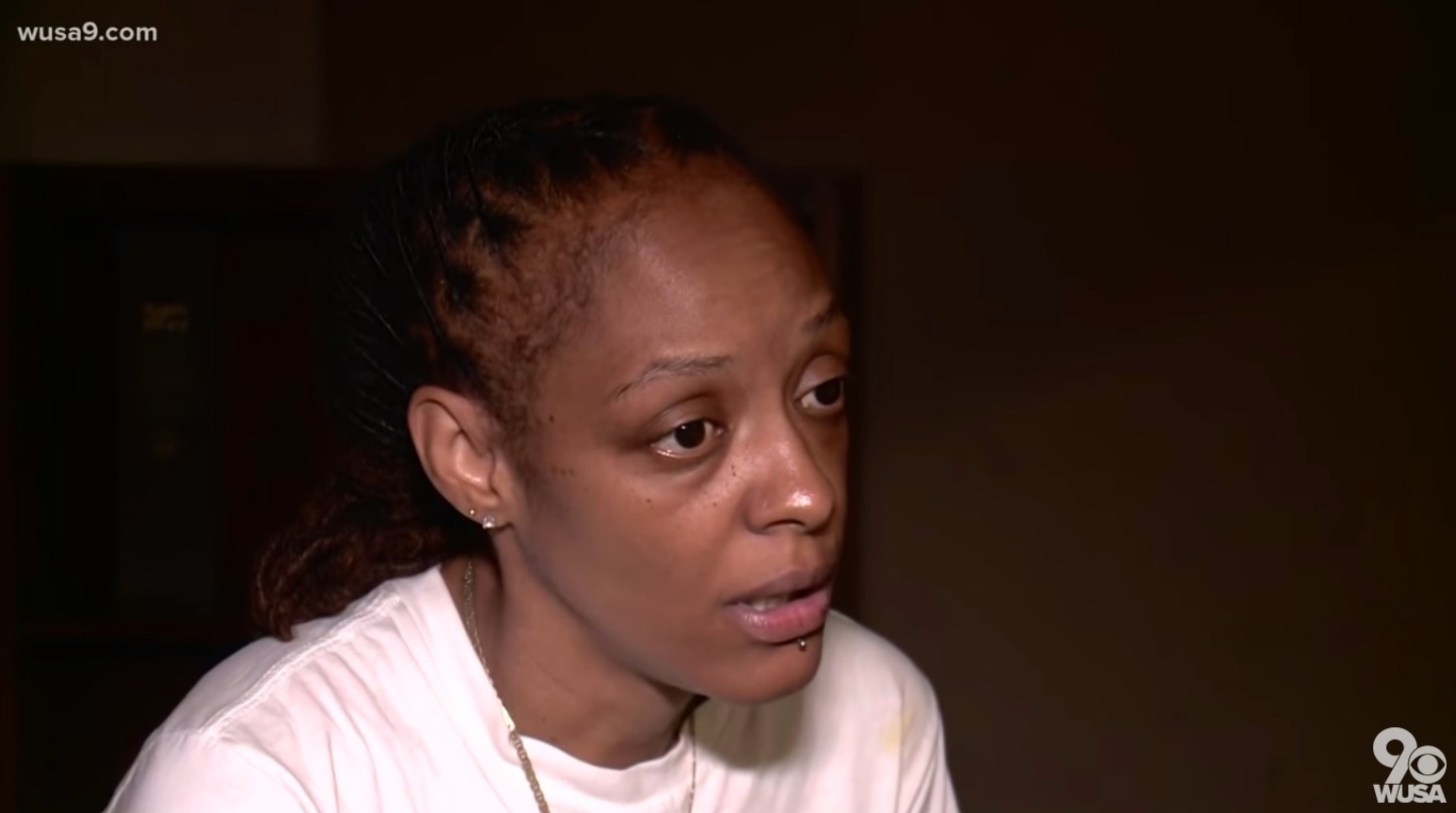 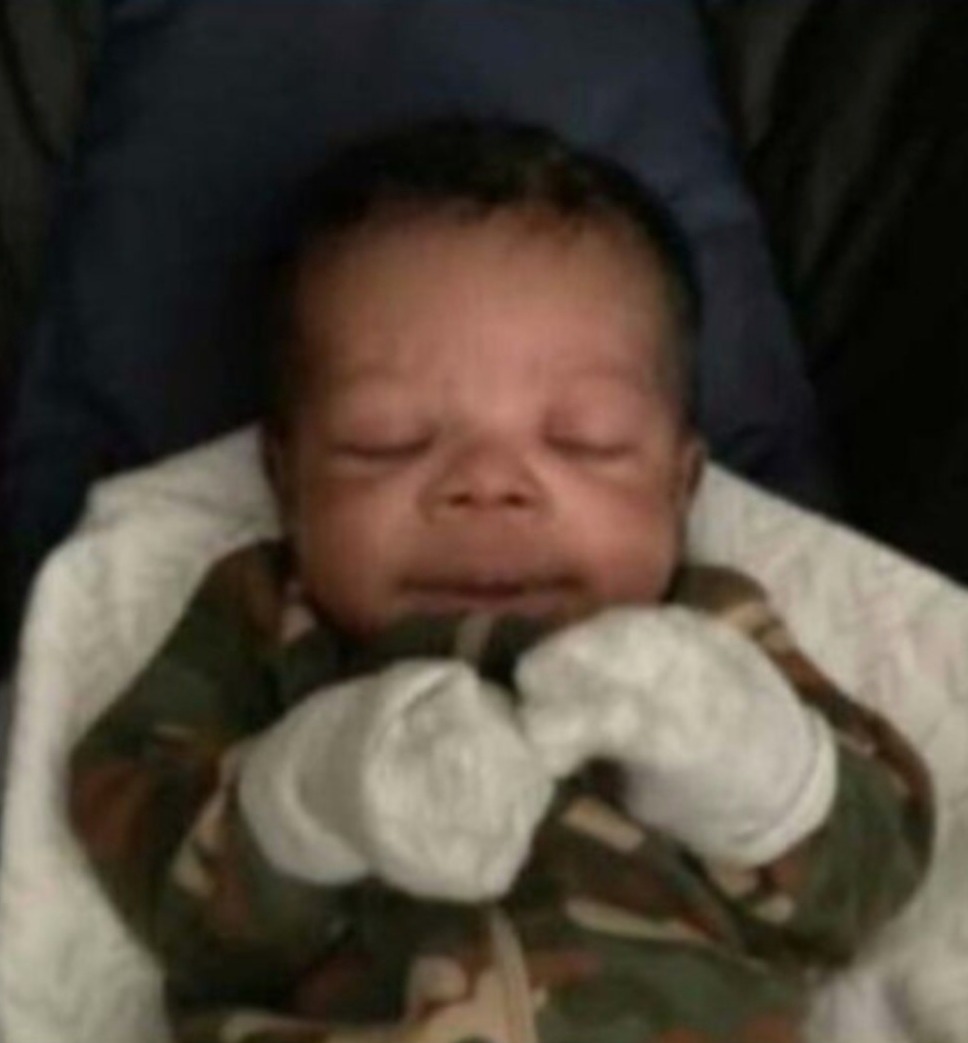 Two-month-old Kyon was found unresponsive by Boggs after she fell asleep with him on her chest, she said in a video by Washington D.C's missing-persons advocate Henderson Long.

“The last thing that I remember was that I had rolled over, and he was on my chest," she is seen telling the news reporter.

"After that, when I was ‘sleep, rolled over, noticed he was unresponsive — breathing — and I panicked."

Boggs went on to say that her noticed her son no longer breathing.

“He was ‘sleep on my chest and when I woke up. He wasn’t breathing anymore because he was just that small."

Boggs said she felt afraid and spoke by phone and then in person with a woman who had asked about Kyon's whereabouts.

Boggs told the reporter that she then got "frustrated", walked around the block and went back home.

It was then that Boggs grabbed Kyon's blanket and his car seat and placed him in it and threw it in the trash.

“I came back in the house and got a blanket and his car seat, and wrapped it up and took it outside and just throwed it in the trash,” she said.

In the video, Boggs said she did not know the baby's body was.

Metropolitan Police Chief Robert Contee III told WTTG that the boy's body had not been located in a landfill in Charles County but said that he was hopeful that “just perhaps this child is somewhere out there”.

Kyon was reported missing on May 7, two days after he was reportedly last seen at the residence.

The mom was charged with murder on Friday, a day after police concluded their search of a landfill in Virginia.

Boggs is due in court on Saturday.