A MOM who allegedly hanged her two kids claiming it was suicide and had sex with the family dog is pleading insanity, her lawyers say.

Lisa Rachelle Snyder, 37, allegedly hanged her two young kids, Conner, eight, and Brinley, four, with a leash in the basement of their Pennsylvania home. 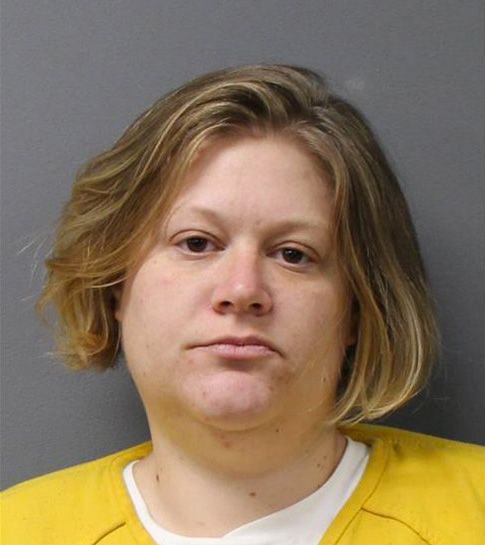 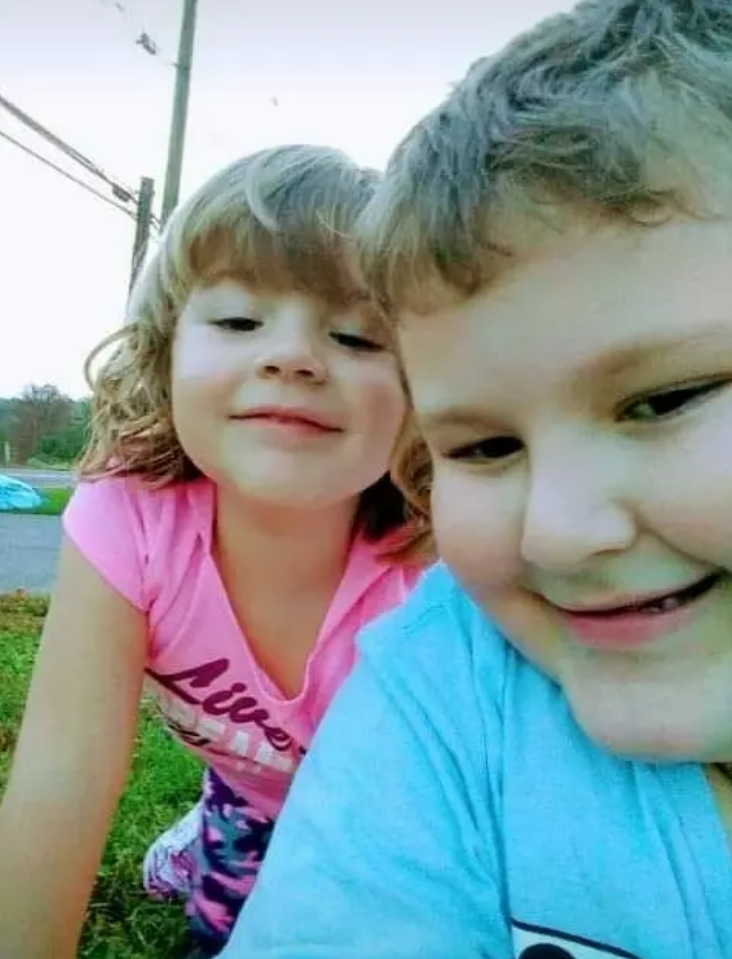 Her young children were found in the basement of her home, hanging from a support beam three feet apart, next to two upturned dining room chairs last year, according to police reports.

Snyder initially tried to blame her son for the murder-suicide and allegedly had sex with the pit bull – but last week her lawyer confirmed they planned to say she wasn't in her right mind.

The Morning Call reported that her lawyers filed a 43-page page motion at the Berks County courthouse, laying out their insanity plea.

Snyder's attorneys also want the bestiality charge to be separated from the murder case because it “will impermissibly inflame the passions of, and unfairly prejudice the jury.”

According to the Reading Eagle, county prosecutors are seeking the death penalty for Snyder because her alleged crimes “meet the threshold of aggravating factors” in-state “for a capital case.”

These filings claim their client has a history of severe mental issues since the age of 16, including anxiety, severe depression with psychotic features, and suicidal ideation. 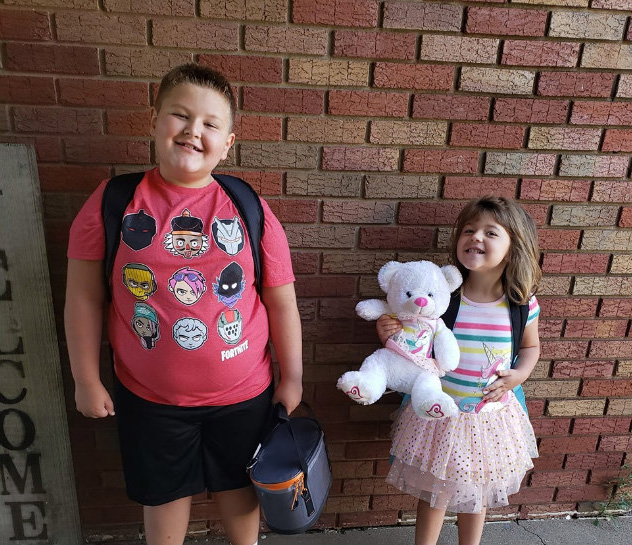 Snyder's legal team state that she was convinced that her children were being harmed by others and wanted to protect them from pain and abandonment.

Before Connor and Brinley died, Snyder had researched cardon monoxide poisoning, suicide, drug overdoses, death by hanging, and how to kill someone, court filings show.

District Attorney John T. Adams previously alleged that Snyder told a friend that she was depressed, “through” with being a mother, couldn't get out of bed, and didn't care about her kids.

On September 23, 2019, at around 4:30pm, Snyder called the cops saying she found her children hanging inside the basement of their Berks County home.

Police found the kids still in the basement, hanging by a dog cable and two fallen dining room chairs nearby, about three feet apart from each other.

Snyder claimed Conner was bullied at school and previously threatened to take his own life.

She said he lost 20 pounds since going back to the classroom as a result of taunts about his weight and claimed Conner hanged himself and his sister, per her 911 dispatch call.

She claimed Connor came home from school and wanted to build a fort in the basement and asked to use the dog leash.

Snyder bought the dog leash the day before – and it arrived the day supposedly Connor asked to use it.

His mom claimed that when she came back from smoking a cigarette outside, both kids were unconscious.

But Snyder allegedly combed the internet for information on “carbon monoxide in a car how long to die,” and “hanging yourself," per her arrest affidavit.

She also Googled “almost got away with it” multiple times, regarding the Investigation Discovery show.

Friends, family, and school officials said that Connor didn't appear to be depressed and wasn't distressed the day he died, per security footage.

Snyder said she tried to lift her 40-pound daughter from the dog cable.

She said “anxiety spikes” made her start sweating profusely and she couldn't save her.

She also said that was unable to lift and save her 150-pound son.

Previously, Adams said: “I would agree that we all may think that a mother whose children were found hanging would make every effort possible to save them. That was not done in this situation."

Connor's occupational therapist at his school said it would have been difficult for him to hang himself because he would have had issues with the clasp.

Adams said: "I don’t know there is any explanation for her behavior at all.

"I don’t think I can stand up here, nor anyone, and explain the horrific loss of two innocent children’s lives.”

The bestiality charges and animal abuse stemmed from online chats Snyder had with someone called "daddy."

She allegedly sent this person photos of a black and white dog giving her oral sex and a picture of her hand on the dogs penis, per court documents.

Snyder, who also has a teenage son, is facing murder charges relating to the deaths of her kids, animal cruelty, sexual intercourse with a dog, tampering with evidence, and child negligence.

Snyder was jailed without bail and her next next court date is on February 12, 2021.

18/11/2020 World News Comments Off on Mom who ‘had sex with dog and hanged kids, 4 and 8, from leashes set to plead insanity after claiming it was suicide’
Lifestyle