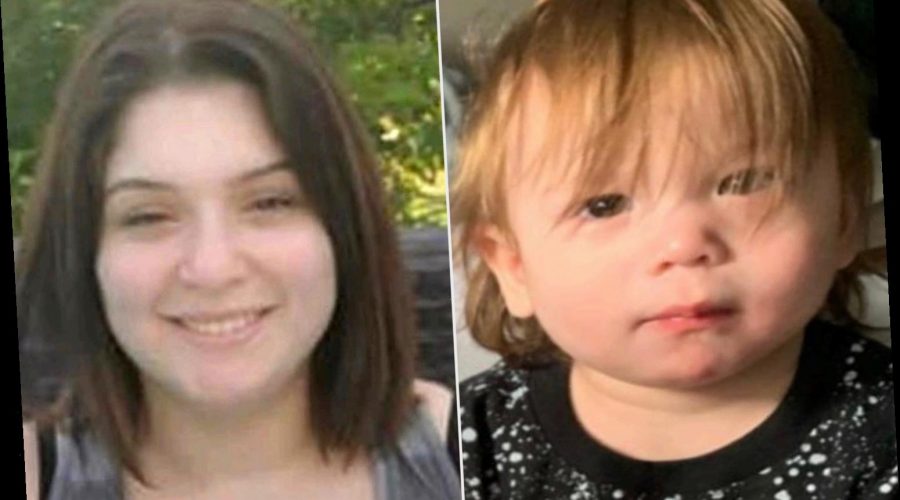 A 20-year-old Texas mother who vanished with her 18-month-old son in January was arrested on Monday, but the boy remains missing, San Antonio police announced.

D'Lanny Chairez and her son James were last spotted on surveillance footage from a store on Jan. 4., and officials asked the public for help in locating them.

On Sunday, investigators released video of D'Lanny with a mask on while riding a local bus. The footage was from Feb. 24. She was alone and, once again, police asked the public for any information.

The following day, she was arrested and charged with abandoning or endangering a child, according to a report from the San Antonio Express-News. It was unclear whether she had entered a plea or obtained an attorney to speak on her behalf. Police told the newspaper they have been unable to locate her son but believe he may still be in the area.

D'Lanny allegedly told investigators she was not ready to be a mother and wanted to give her son up for adoption. She told them she struggled with her mental health and wanted her son to be in "a better place," according to an affidavit obtained by the newspaper.

During a search of the woman's apartment, police discovered blood on a crib sheet, TV station KENS5 reported.

D'Lanny's aunt Mariesol Gomez told the station she questioned her niece about James' whereabouts but was given different stories about who was taking care of him.

"She's like, 'I gave him up for adoption.' And I mean, I'm hysterical, I'm crying, I'm trying to understand why. I'm asking her, 'Why? Why?'" Gomez told the station. "And she just said she tried, and she didn't want James to live the kind of life that she would have been living."

The San Antonio Police Department urges anyone with information to call the department's missing person's unit at 210-207-7660.

17/03/2021 World News Comments Off on Mom Who Vanished with Son Is Arrested, But Boy Remains Missing After Police Find Blood on Sheet
Lifestyle