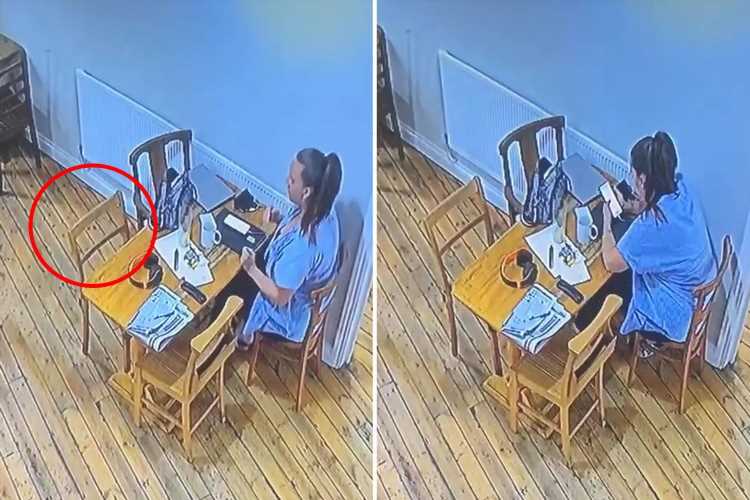 THIS is the moment a pub's resident spook nicknamed 'Lady Lansdowne' apparently tucked a chair under a table.

Now the boozer's pub manager fears the creepy incident may leave staff too scared to come into work. 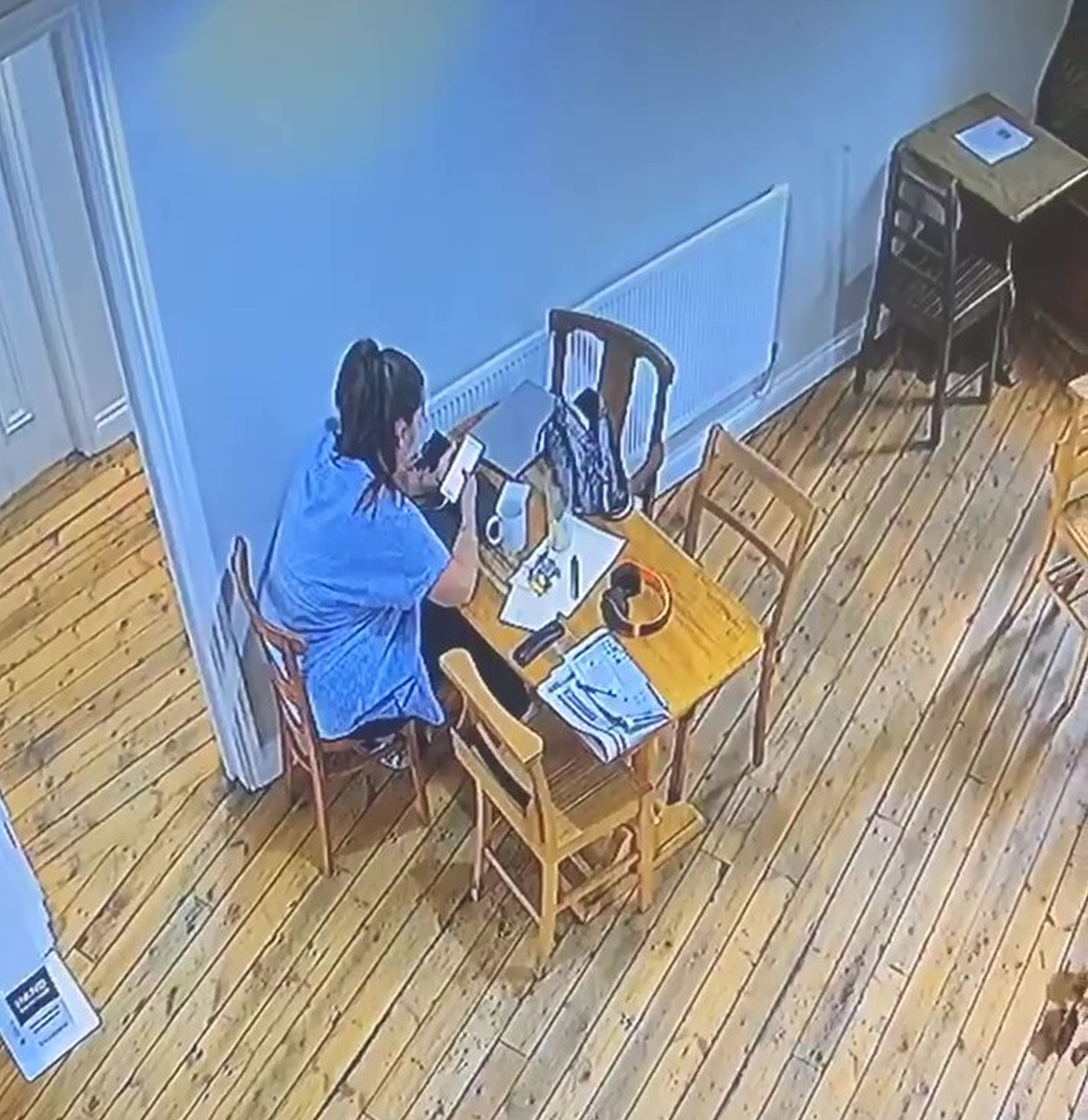 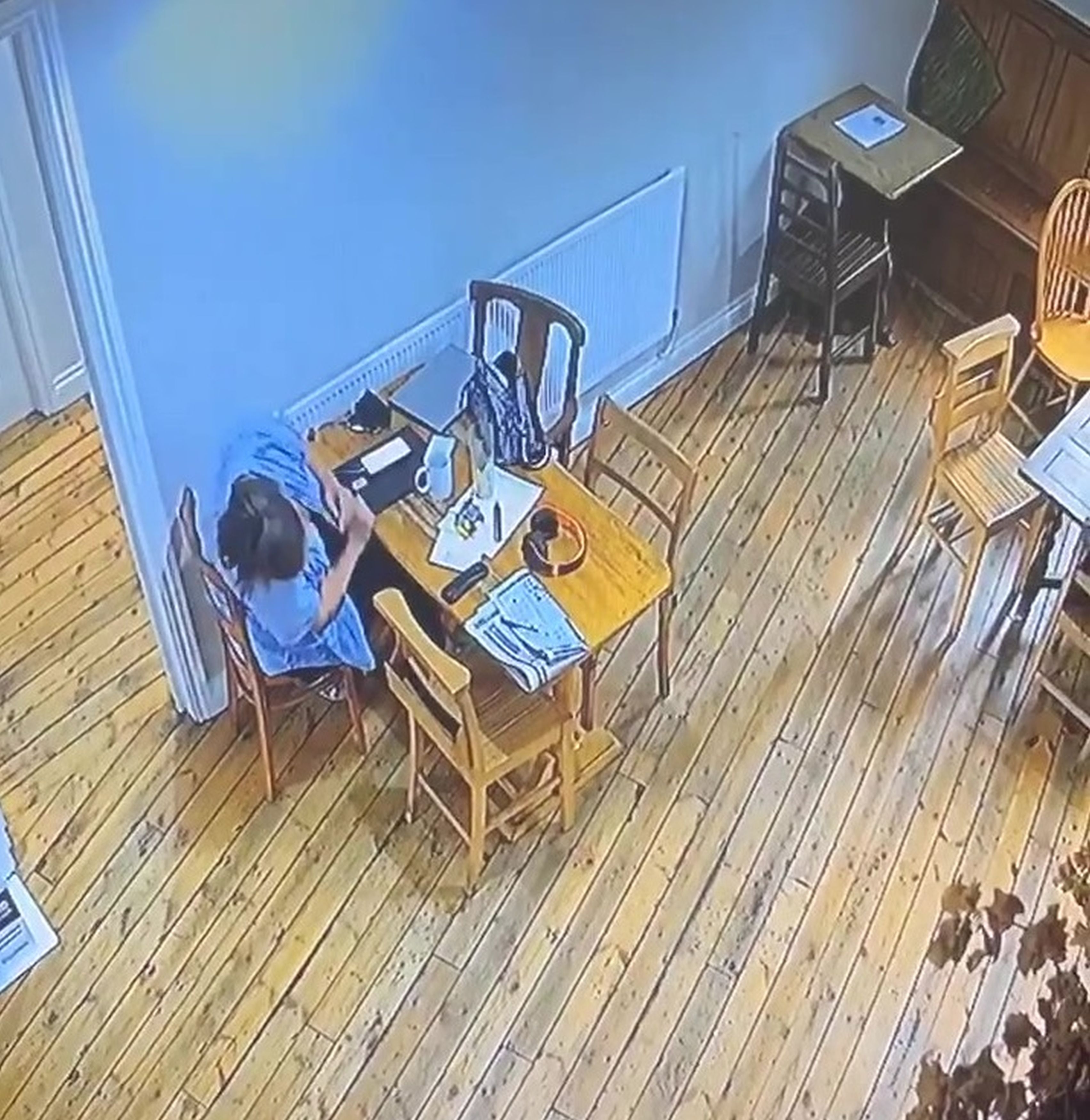 CCTV footage captured the moment a chair apparently moved on its own while Hayley Budd was taking a break from serving thirsty punters at The Lansdowne Pub in Cardiff.

Hayley, who has worked behind the bar for eight years, said it isn't the first strange occurrence in the pub, and is rumoured to be the ghost of a woman dubbed by regulars as 'Lady Lansdowne'.

While the 33-year-old isn't too spooked by her presence, she fears staff may leave due to their own eerie encounters.

In the footage Hayley can be seen scrolling through her phone and after catching the chair move looking around to see who the culprit was.

In another instance, a member of the bar staff can be seen looking perplexed as a chalkboard appears to start swinging of its own accord.

Although no one has physically seen the pub's ghost, bar staff have been left spooked by the unexplained movements.

Hayley, from Cardiff, said: "I wasn't looking at the chair, I was looking at my phone but I saw it out of the corner of my eye.

"I heard it as well so I asked a customer if they had seen anything and they'd also heard the noise.

"I've tried to recreate it so many times but there's no logical explanation. I checked the CCTV to make sure I hadn't been imagining it.

"I wasn't frightened enough to quit my job and run out of there but I was really shocked."

The mum-of-three describes how regulars of the pub tease of a woman supposedly haunting the pub, while the people living in the flats above it have mentioned strange things going on upstairs.

"When I close the pub and there's no customers, I'll go into the cellar to do paperwork or change a barrel and it sounds like there's furniture moving upstairs but when I go up, everything is as I left it.

"She clearly just wants to make herself known."

There is no obvious explanation for the chair's movements, hence why Hayley is reduced to the conclusion it must be the pub's spooky spirit.

Although she isn't too concerned by the presence of an apparent ghost, she says that some of the staff have threatened to leave if they ever come into contact with it. 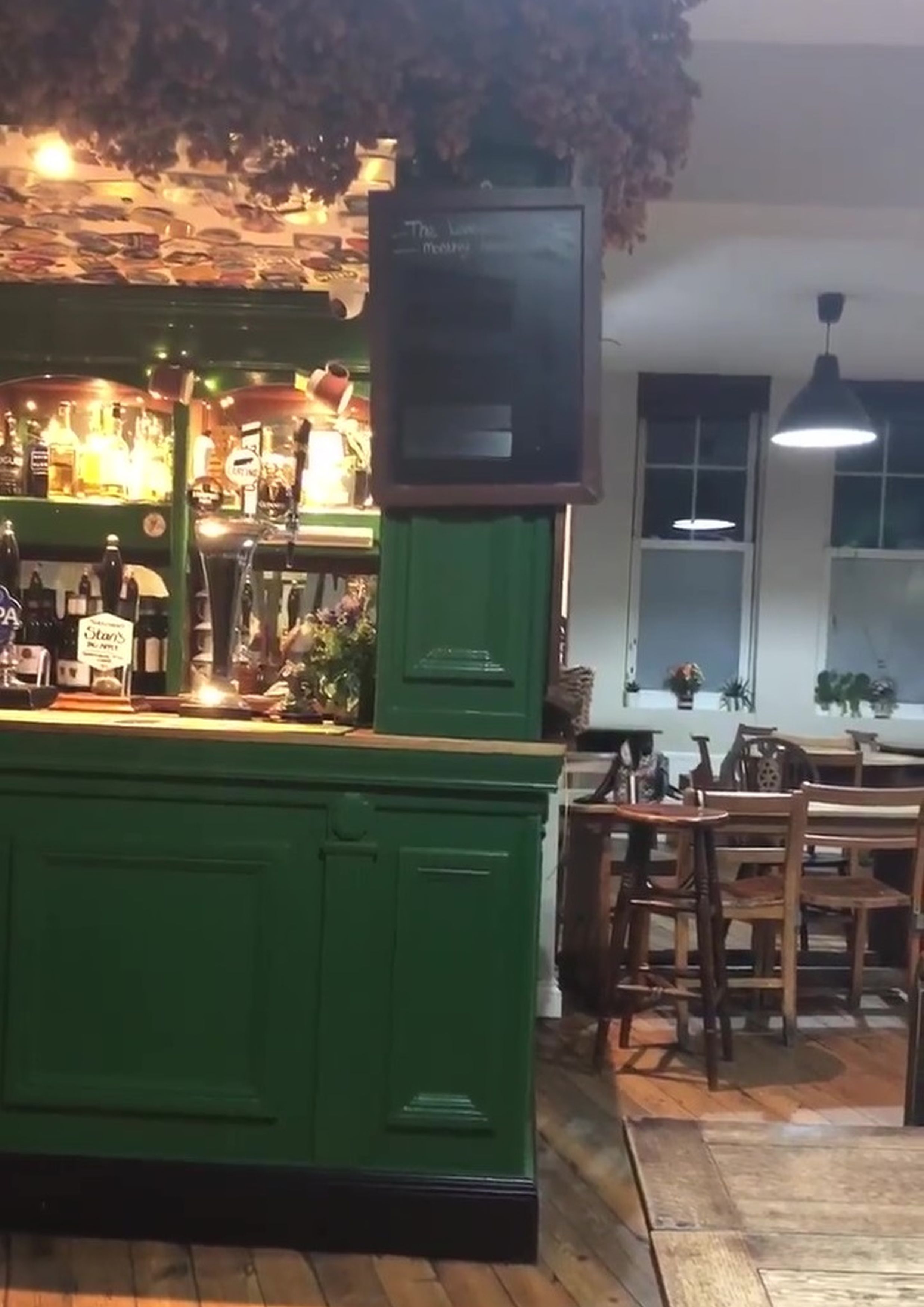 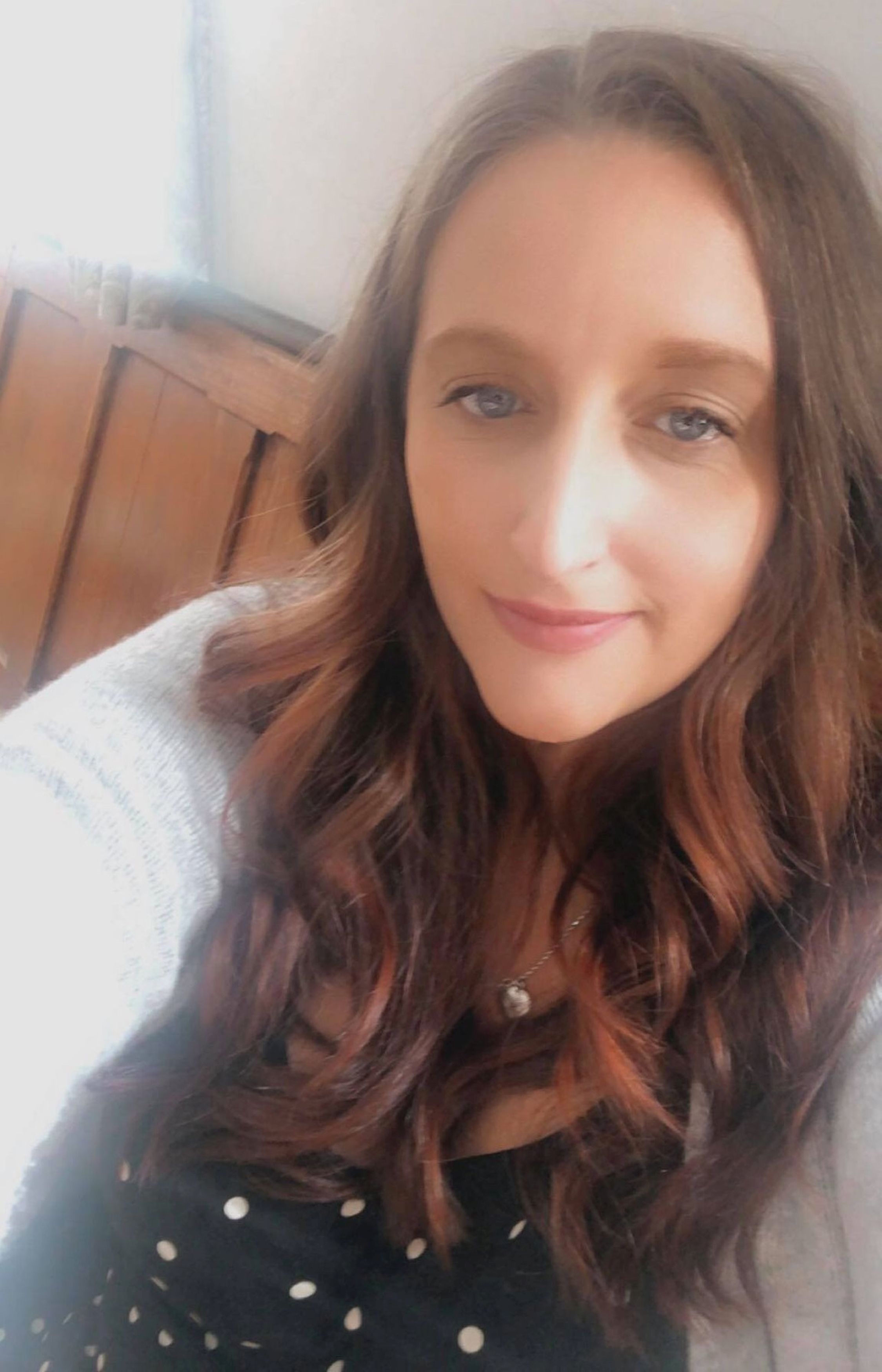