THIS is the moment a jobsworth traffic warden blocked off a road with his van before fining a driver who couldn't get passed.

Richard Austin watched in disbelief as the traffic enforcer got out of his car and slapped a ticket on a VW Golf's windscreen as it stopped temporarily on double yellow lines. 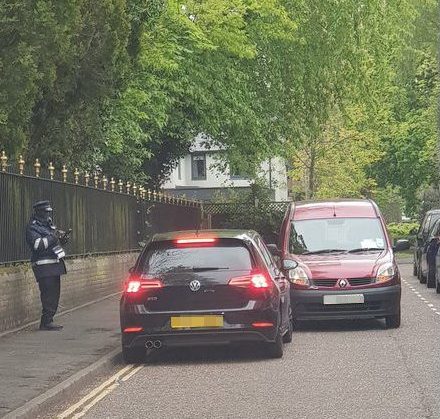 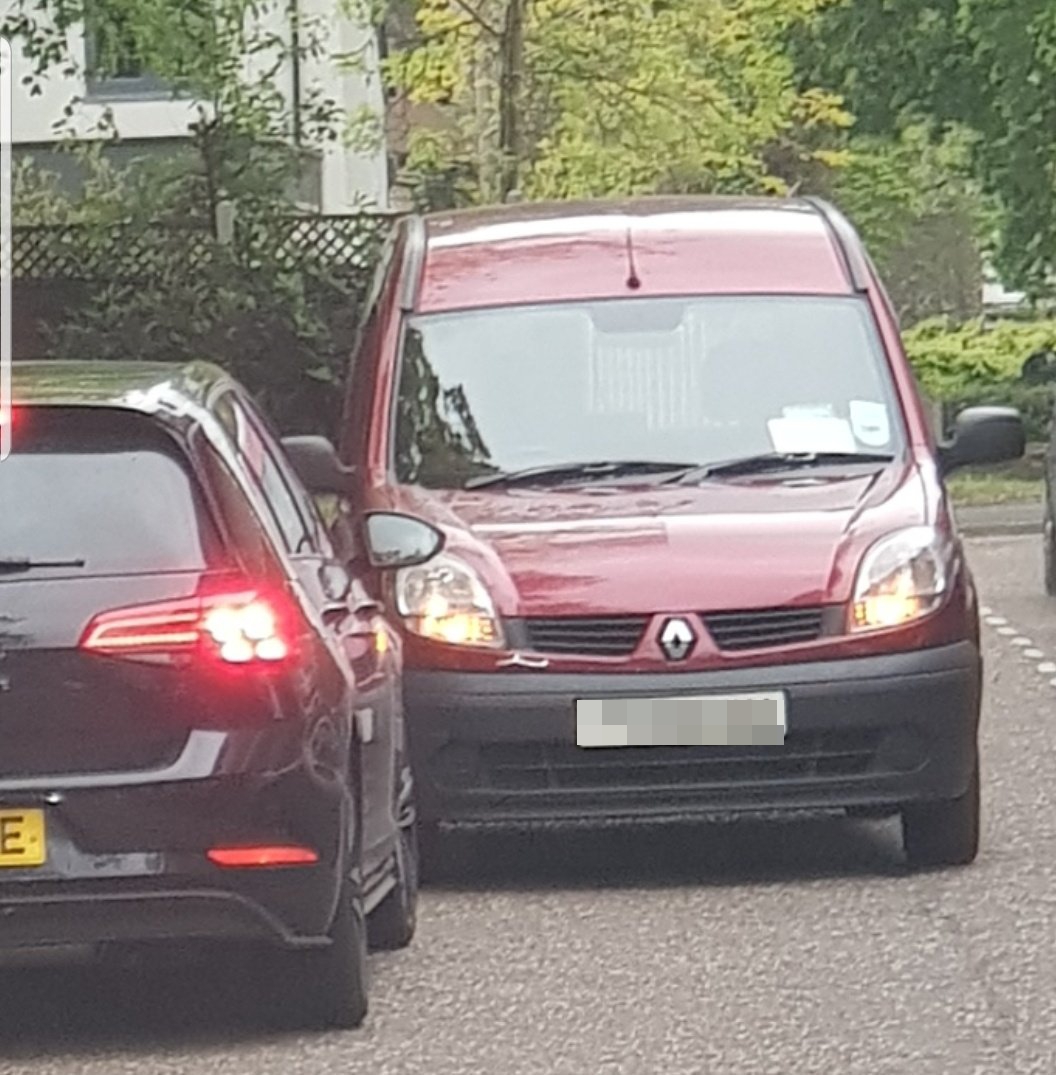 He compared the bizarre ordeal to "two fat men trying to get down an alleyway" and claimed the warden declared: "I control these roads".

The parking warden's van and the Golf drove towards each other down the narrow road until it was clear they wouldn't be able to squeeze passed one another.

'I CONTROL THESE ROADS'

Then the warden was said to have stuck his hazards on and got out his vehicle to give a ticket to a car parked nearby on the road in Brentwood, Essex.

The Golf tried reversing to find another way round the blockage, but Richard's car was behind him, so there was nowhere for the driver to go.

It was at that point that the warden came over and fined the Golf driver for being stationary too long.

Like two men trying to get down an alleyway

Richard told Metro: "I was watching in disbelief. At first, I thought 'why has the car got its headlights on' but then I realised it was his hazards and he was giving out a parking ticket."

Shocked by the "unbelievable" incident, Richard pulled up and spoke to traffic warden about what he'd just seen.

And he claims the warden told him he'd issued the fine because "he didn't like the way he drove towards him in the road".

Richard continued: "But I said 'look, you're a traffic warden, not a policeman,' and he said 'no, I control these roads'.

"It was the most bizarre conversation I've ever had with a man. 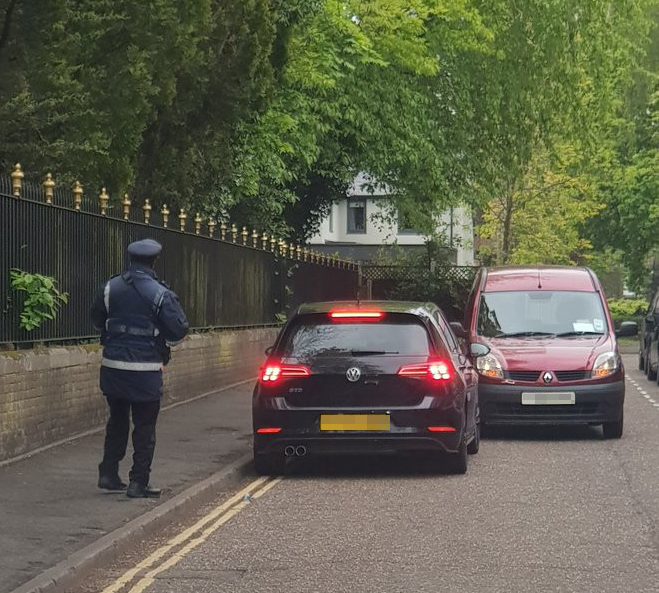 "The guy is taking control of the highway himself. He's a local jobsworth."

A spokesperson for South Essex Parking Partnership said: "We have been made aware of the alleged incident and we are currently investigating."