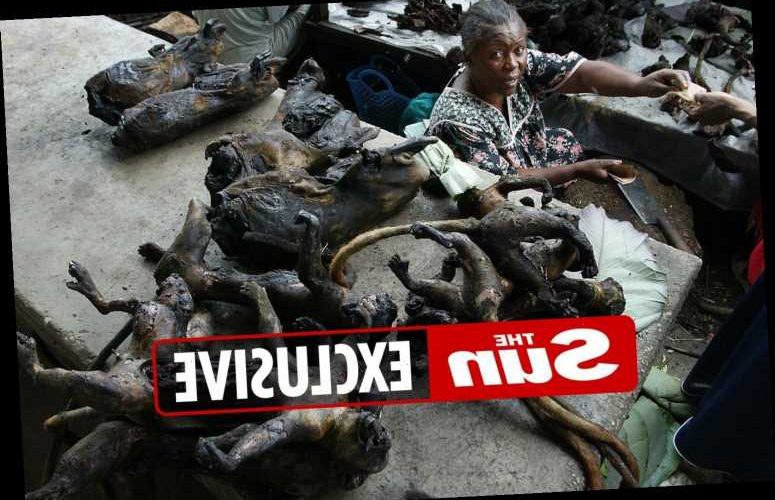 MONKEY meat aphrodisiacs, tiger penis soup, and chimp blood – these are just some of the bush meat items which could trigger a pandemic even worse than coronavirus.

Experts and campaigners have sounded the alarm as they told The Sun Online how the global trade in meat and body parts from wild animals which they fear could allow unknown viruses to jump to humans. 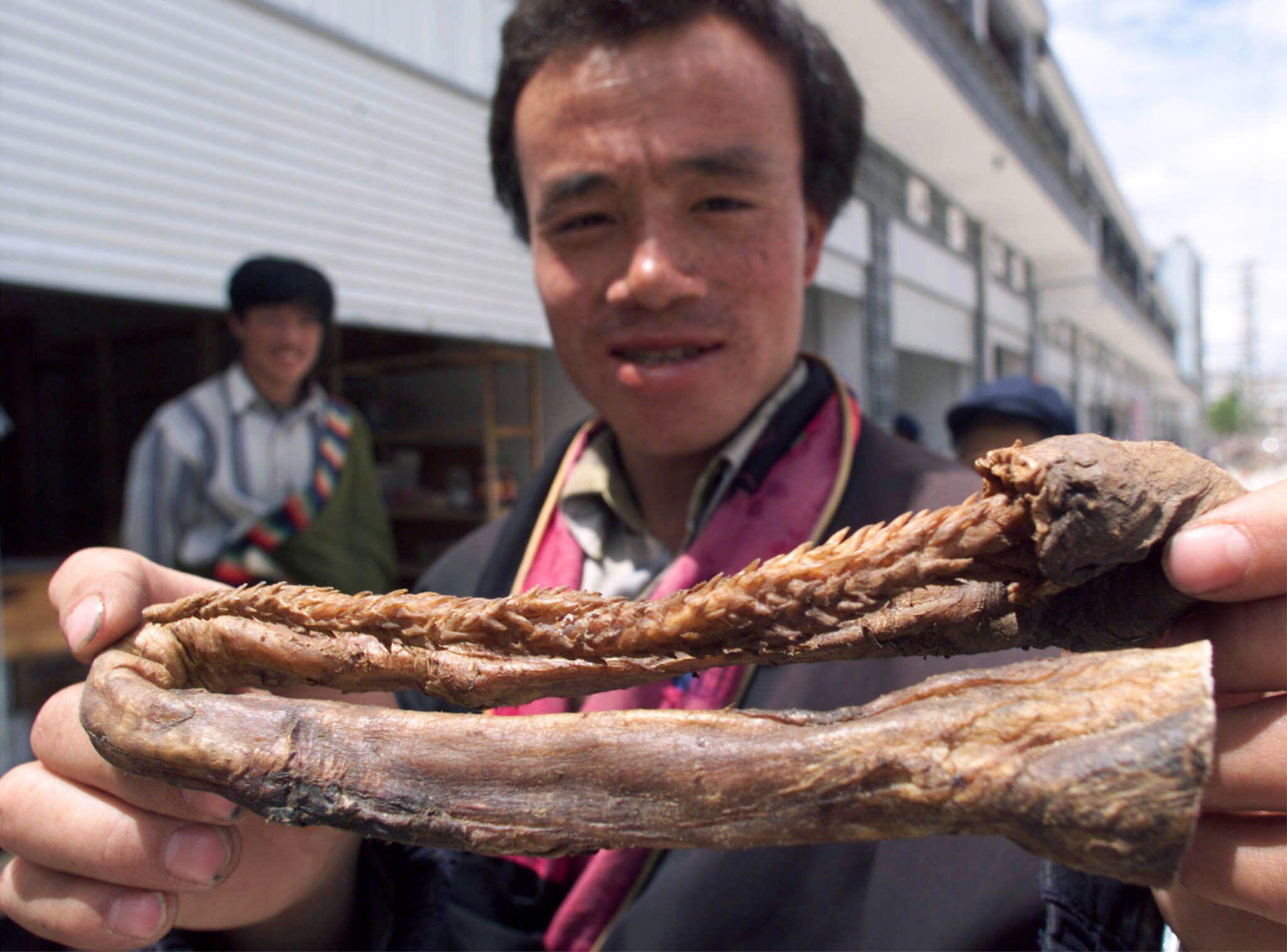 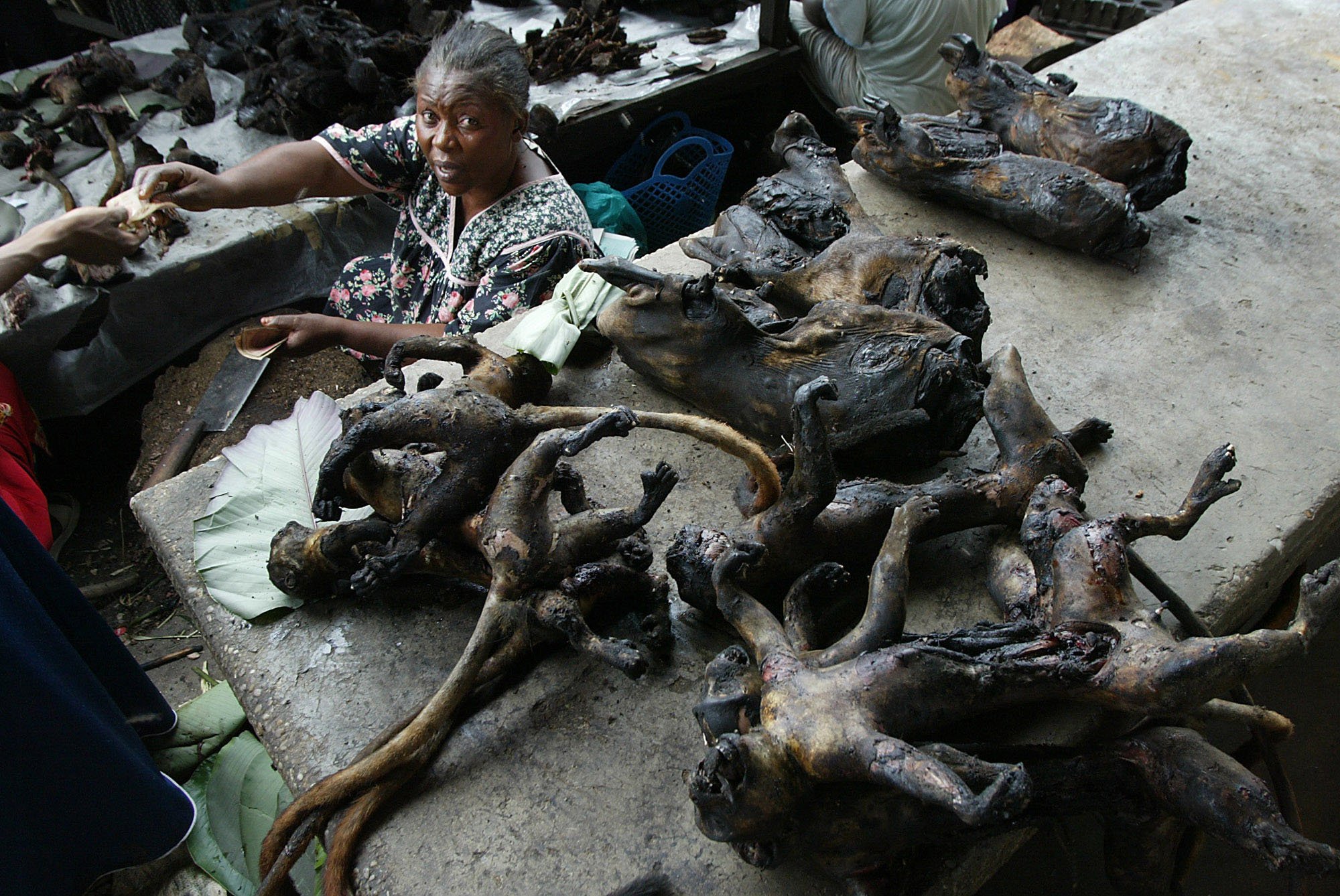 Scientists fear that wild animals are one of the biggest dangers in new viruses crossing to man as the natural world shrinks while humanity continues to expand.

And humankind is playing a dangerous if it not only risks contact with the animals potentially containing viruses, but also eat them or harvest them for their supposed medicinal or sexual properties.

Zoonoses, where a virus is passed from animals to humans, are already occurring at an alarming rate as humans advance into animal habitats and climate changes alters migratory patterns.

And the consumption of exotic animals, many which are thought to be an aphrodisiac, is adding to that risk.

PETA director Elisa Allen told the Sun Online how the demand for exotic animals could lead to another pandemic.

She said: "From tiger penises to rhino horns to chimpanzee blood.

"This vile cruel trade may even destroy us all if we don't end it."

Bush meat trades and wet markets are believed to allow viruses to spread at an alarming rate as animals are crammed together – meaning the potentially deadly diseases can mutate as they cross between species.

Covid-19 is believed to possibly be an example of this occurring – with the wet market in Wuhan were the virus potentially crossed from bats, to an unknown animal, to humans, being a prime suspect for its origin.

It has also been warned the next pandemic could be much worse than Covid, with experts previously warning humanity could be on course for a plague worse than the Black Death.

Microbial scientist doctor Linda Saif told The Sun Online: "Live animal markets where bats or other multiple species of animals are present are potential sources for zoonotic spillover events, for not only coronaviruses, but importantly also for influenza viruses from various avian species including poultry." 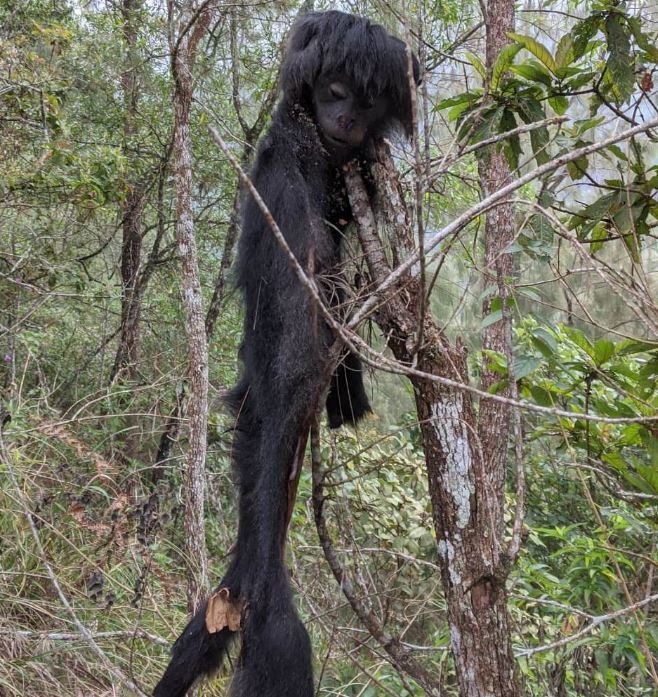 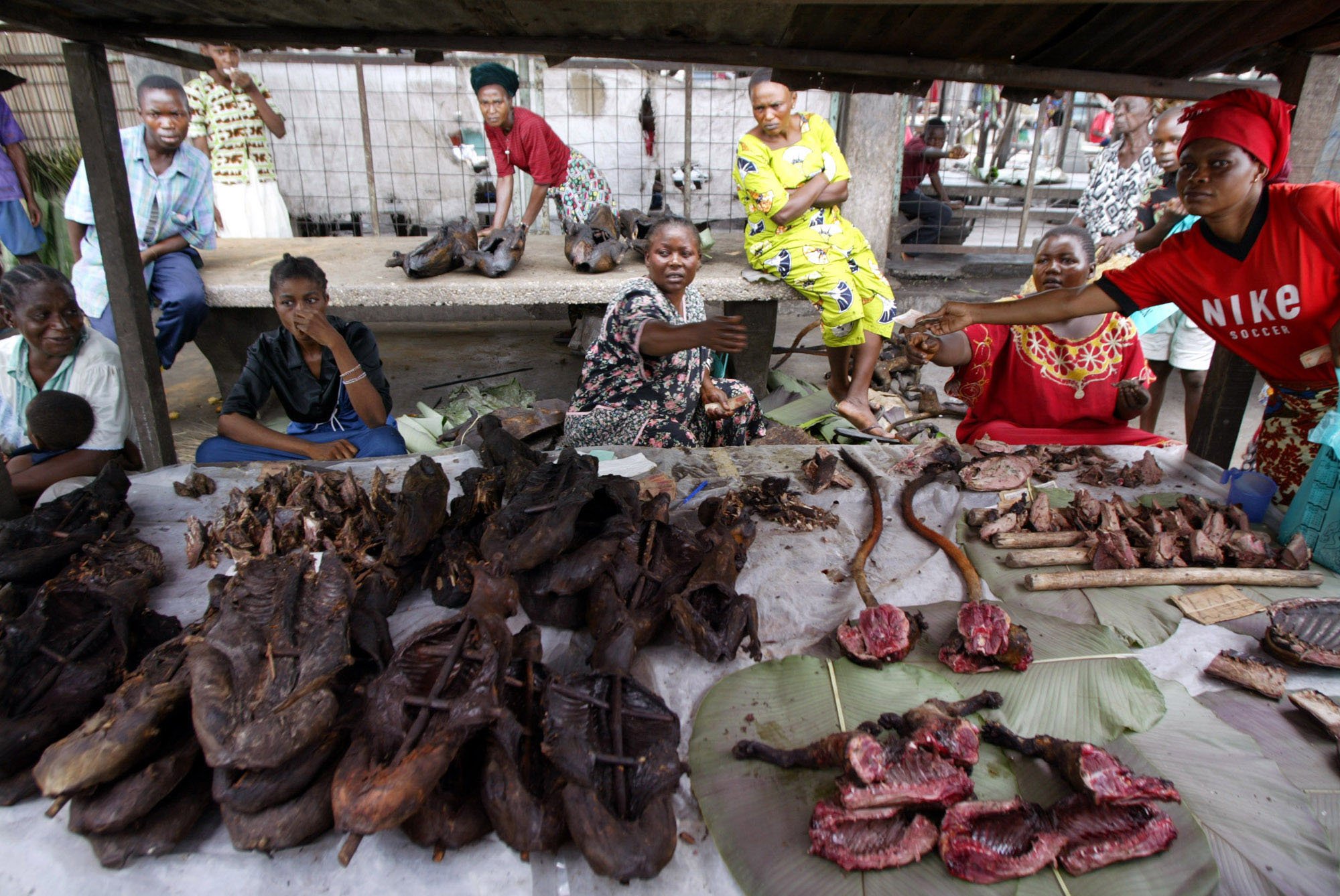 Examples of bush meat include, tiger penis soup – which is a traditional Asian delicacy promising to increase male virility.

The endangered animals are butchered and their parts boiled with medicine and spices.

And then a study in the International Journal for Parasitology found bacteria and parasites carried by tigers represented a significant risk to humans.

Monkey meat is also seen as a valuable aphrodisiac, with poachers targetting chimpanzees and langur monkeys.

PROFAUNA wildlife protection group made the grim discovery of a monkey's head and feet in East Java, Indonesia, believed to have been left by poachers who shot and killed it for its meat.

The group explained langur meat is often sought after by locals who believe it to have aphrodisiac properties, and eat it as a side with alcohol.

Monkey meat is also eaten in parts of central Africa and China. 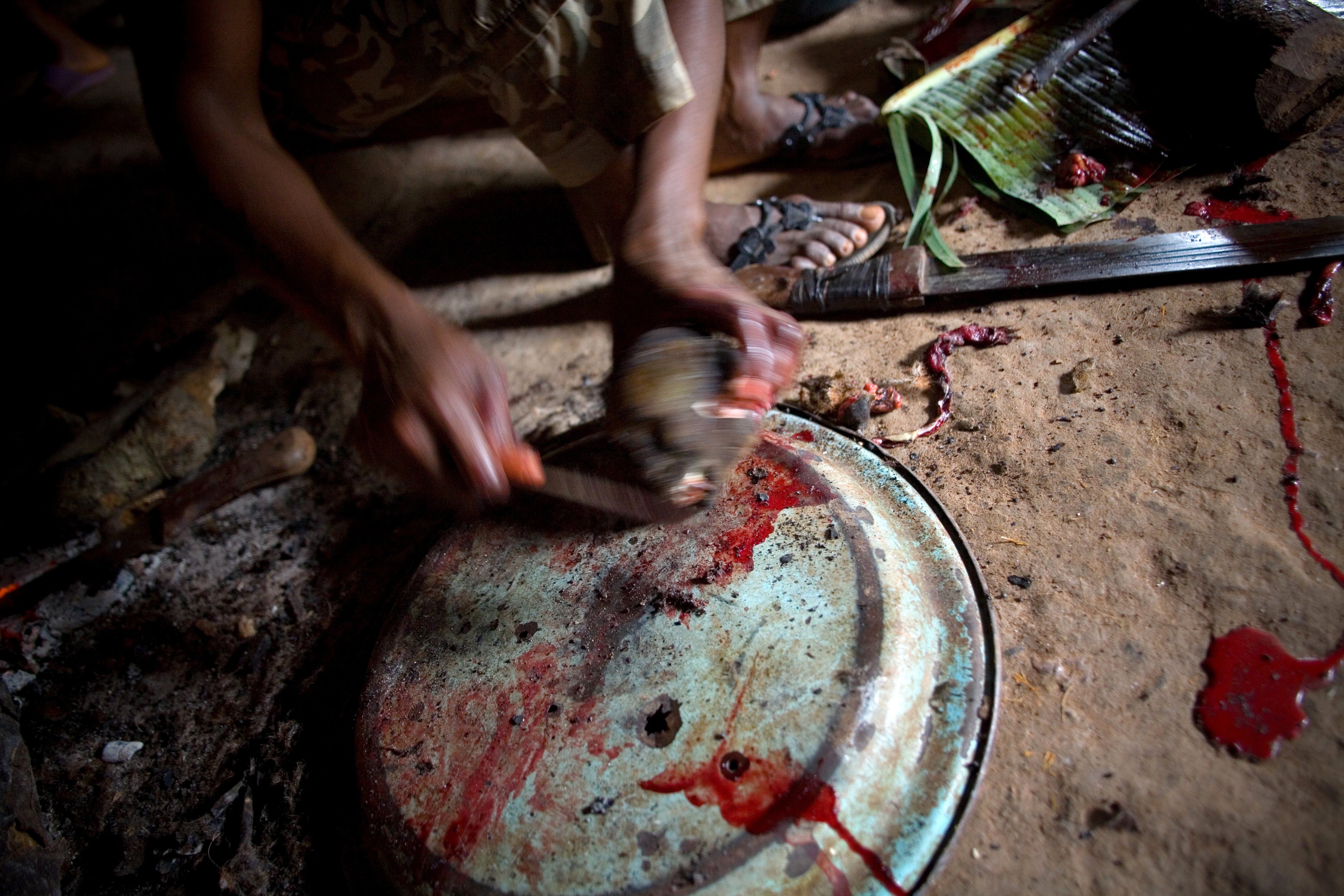 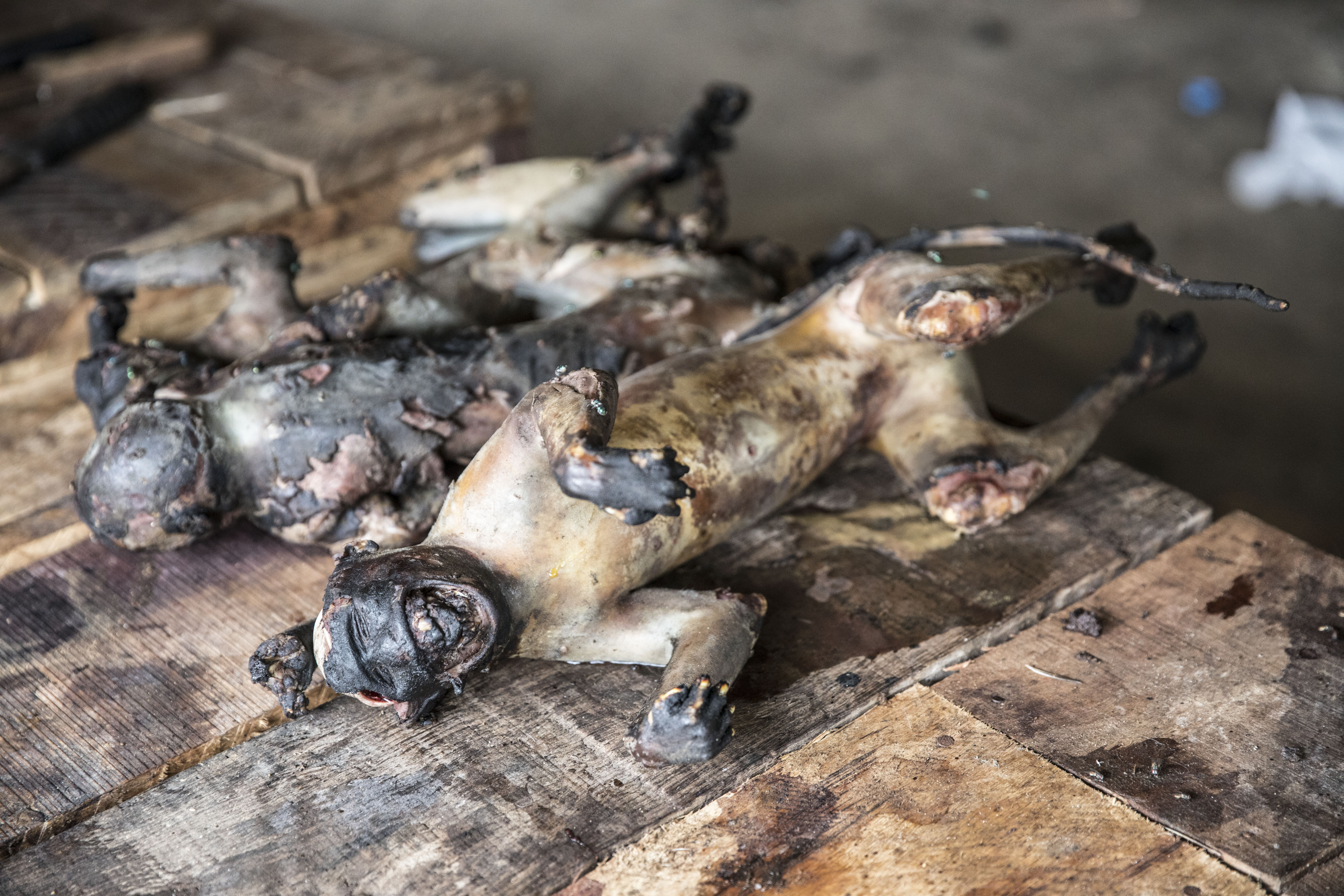 Monkeys are known to be responsble for spreading HIV and Ebola to humans, with scientists in Brazil vaccinating native monkeys to stop an outbreak of Yellow Fever.

Rhino horn continues to be used in medicine after being legalised in China in 2018, and around 1,000 of the animals are slaughtered every year by poachers.

Rhinos have also been known to carry tuberculosis, which killed 1.4milloin people in 2019.

Covid-19 is believed to have originated in a wet market, where people buy freshly killed wild animals such as bats and pangolins.

Scientists are racing to try and identify animals – potentially like those being eaten or used in the bush meat trade – which may be carrying deadly viruses.

Out of the 1.67million unknown viruses on the planet up to 827,000 of these could have the ability to infect people from animals, according to the EcoHealth Alliance.

Bird flu, SARS, MERS, Nipah and yellow fever are all examples of the bugs which originated in animals before the viruses mutated and jumped to humans. 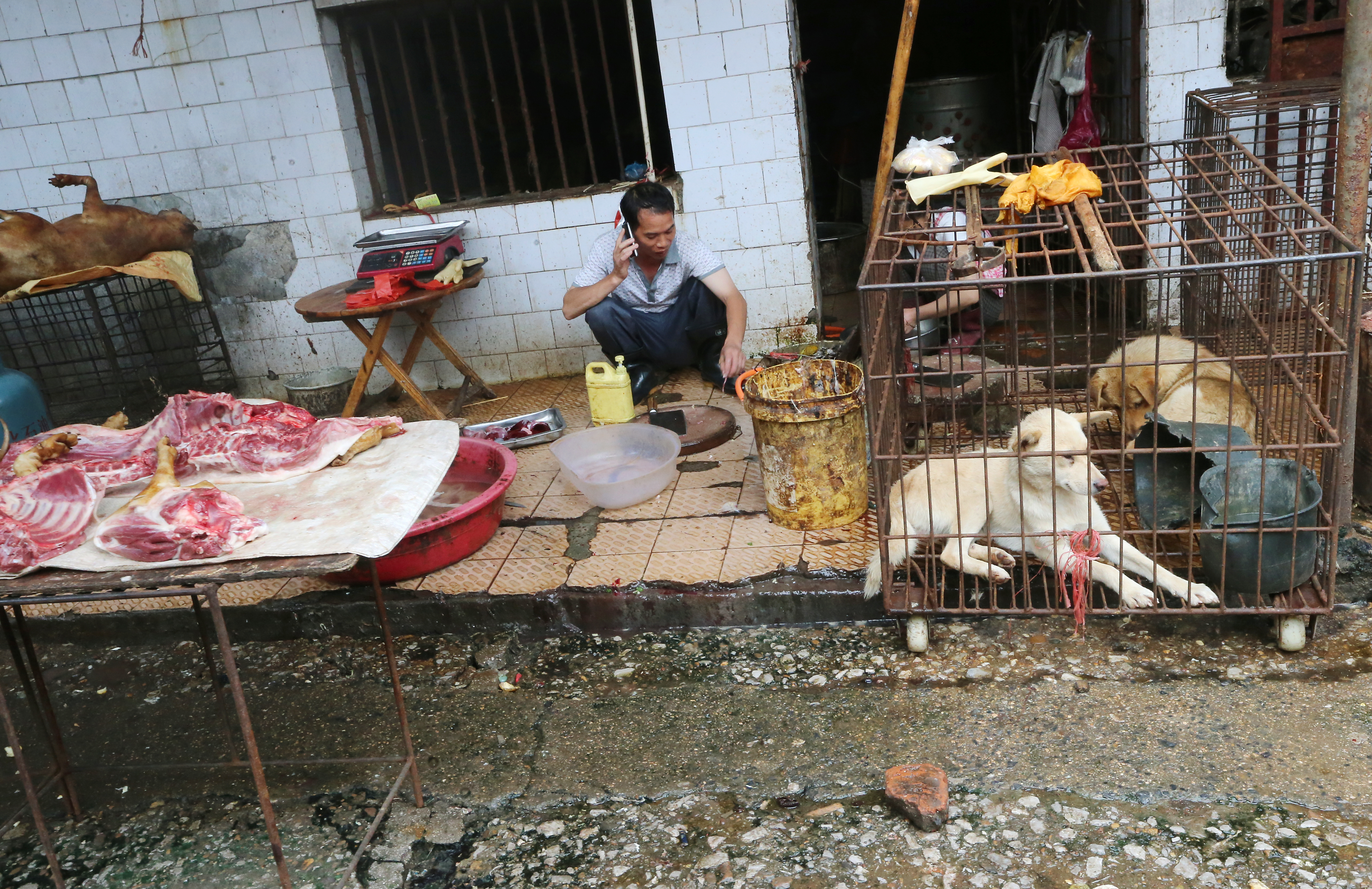 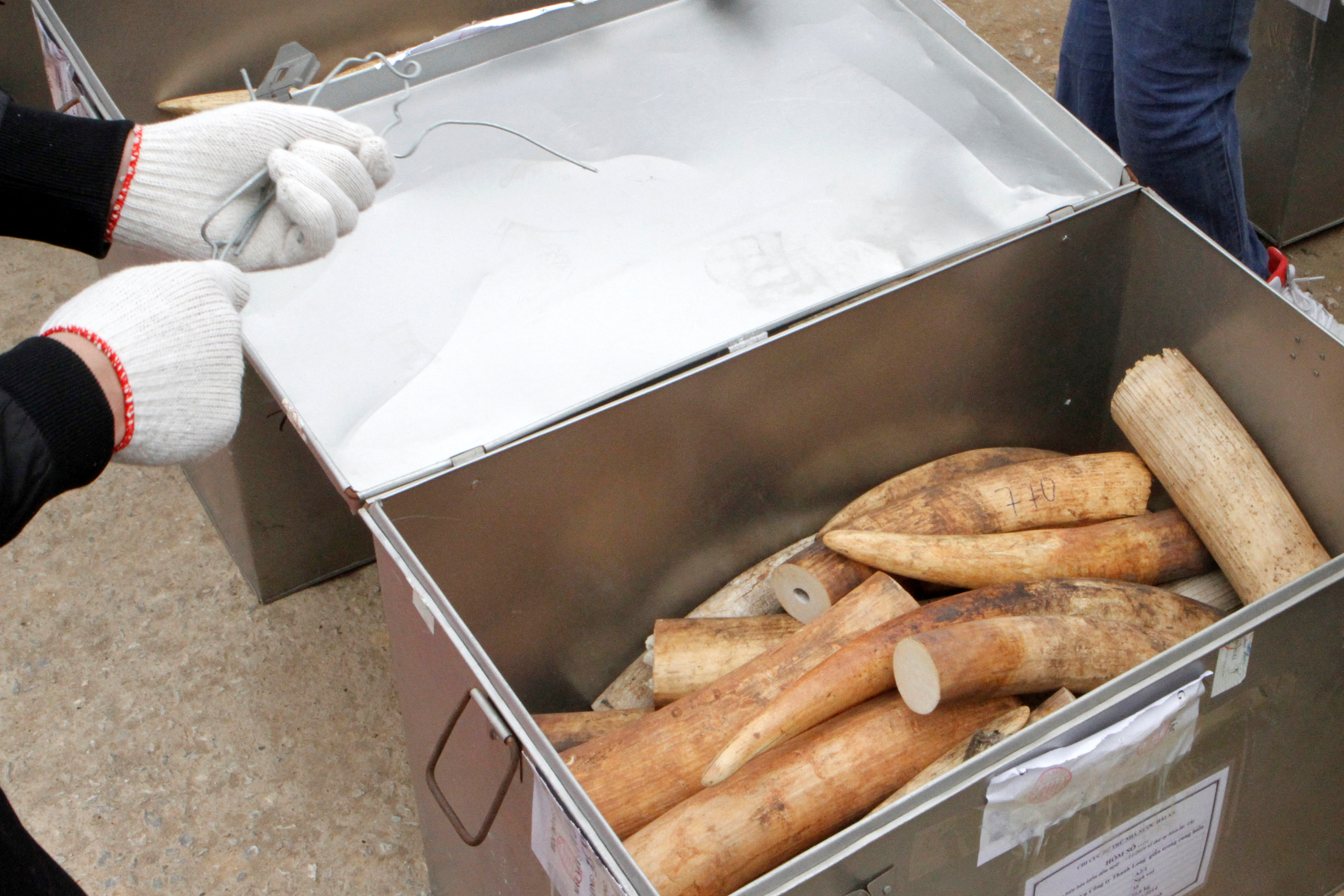 Ms Allen told The Sun Online: "The devastating consequences of capturing and killing wildlife are clear.

"HIV is linked to butchering chimpanzees for bushmeat, a trade also responsible for the Ebola virus.

"Covid-19 and SARS originated in a wet market, a kind of hell on earth where living and dead animals, from bats and birds to civet cats and crabss are sold for human consumption.

"And MERS originated from camel auctions."

And the threat of a zoonotic pandemic is emerging a lot closer to home.

Animal health authorities have recorded outbreaks of two different strains of bird flu, with all bird keepers in England being told to keep their birds indoors.

The Sun Online previously reported how a bird flu epidemic could have hit, had it not been for social distancing.

With Russia reporting the first human infections of the H5N8 virus, there are fears other strains could also mutate.

Ms Allen also said: "The UK is battling the largest-ever outbreak of bird flu as a result of crowding tens of thousands of birds wing-to-wing to meet the demand for their flesh and eggs, and many countries are now facing outbreaks of deadly swine flu from pig factory farms.

"Virologists predict that the Covid-19 pandemic may be followed by another, larger one, all because other living beings with as much ability to feel and think as humans are being exploited for human greed."