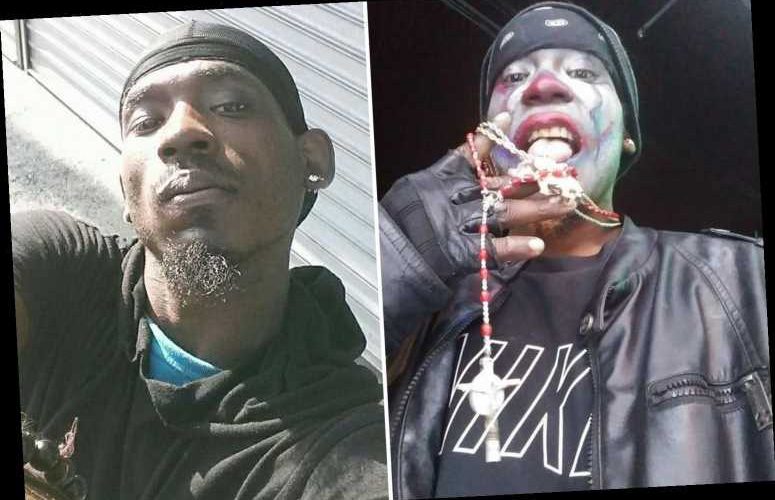 A NEW YORK man has been accused of raping and repeatedly strangling a woman in her own home while wearing terrifying clown make-up.

Joseph T. Johnson, 33, of Wyandanch, has been charged with rape, strangulation, and multiple burglary counts after allegedly breaking into the victim's home twice in 72 hours. 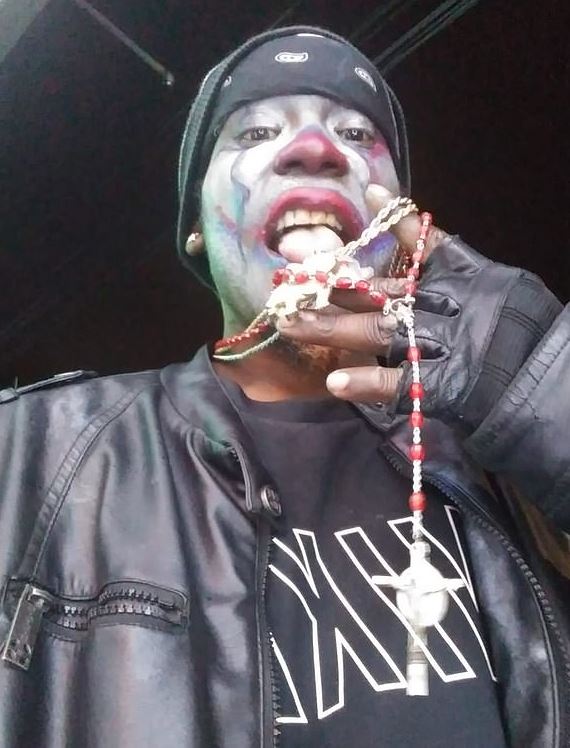 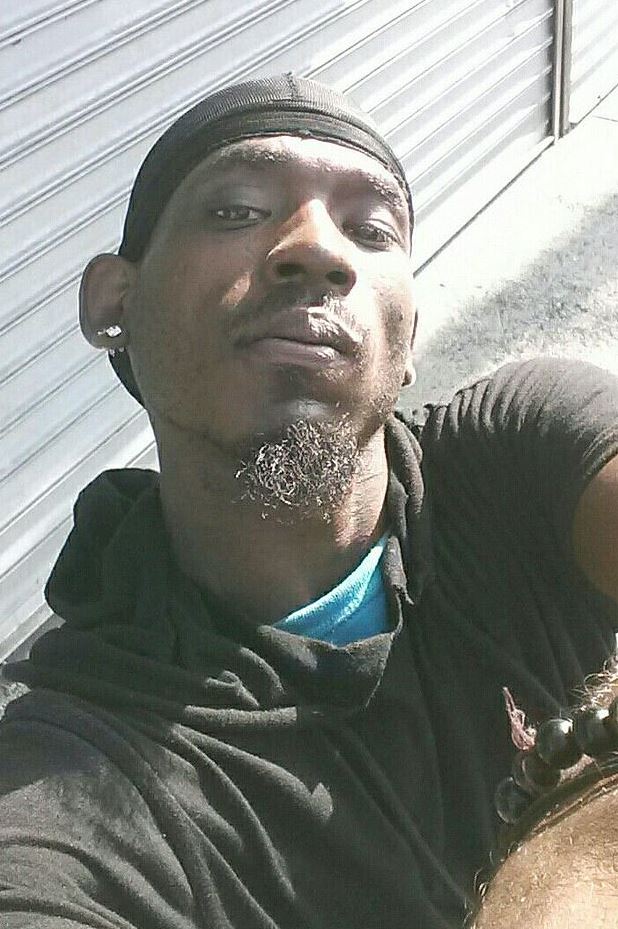 The rampage started on September 19 after Johnson allegedly smashed several parked cars at Wyandanch train station between 1am and 3am.

Johnson then allegedly broke into a woman's home in Wyandanch where he raped and strangled her, and stole money as he left, Daily Mail reports.

Suffolk County district attorney, Timothy Sini, said the woman installed several security cameras in and around her house after the sick attack.

Two days later, Johnson allegedly broke into the property and attacked the woman for a second time.

The woman found that the cameras had been damaged and the wires to the recording unit inside the house had been cut.

But footage taken before the cameras were damaged allegedly showed Johnson at the house wearing clown face paint.

Johnson's Facebook page features numerous photos of him dressed up in clown make-up. 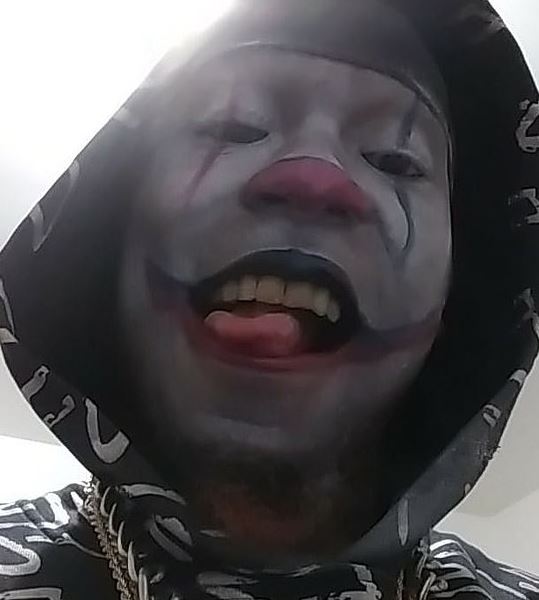 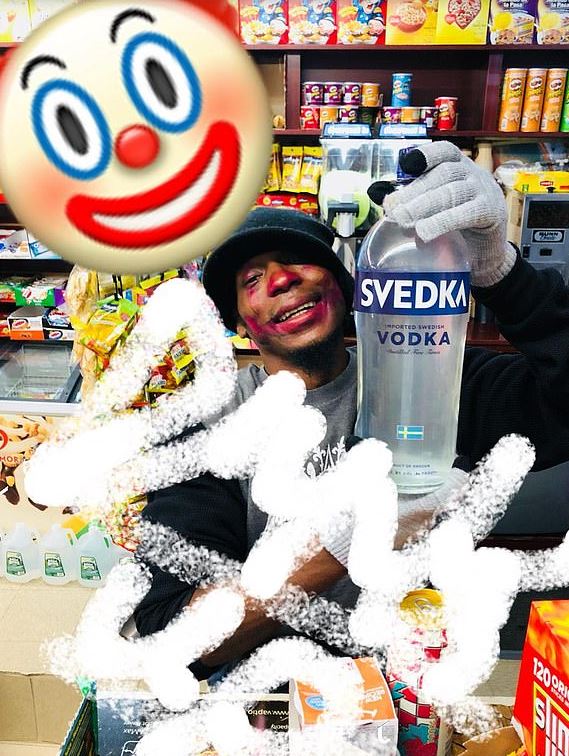 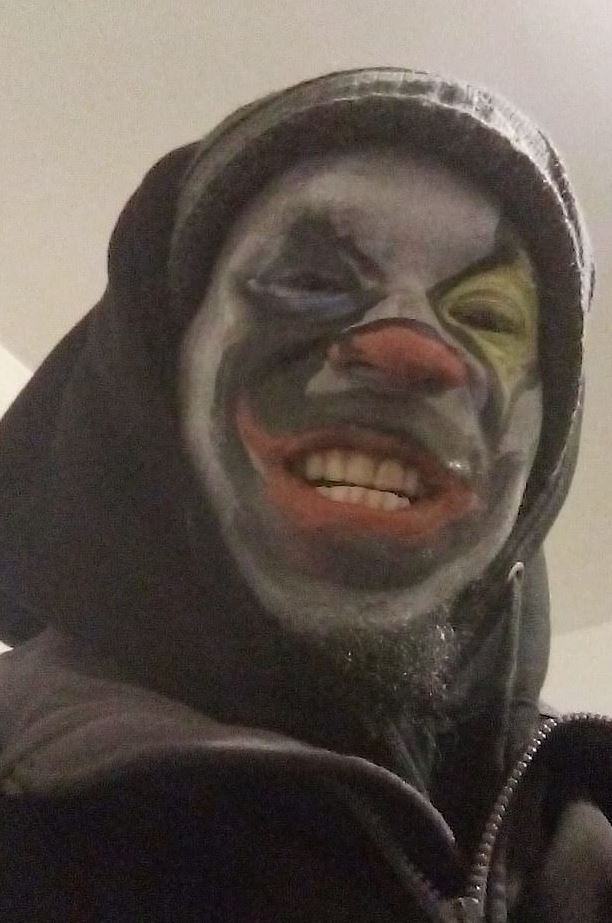 Cops identified Johnson from the surveillance video and he was arrested.

The authorities said DNA tests confirmed he was inside the house.

"This is an extremely disturbing case," Sini said at court on Wednesday.

"As alleged in the indictment, this defendant went on a crime spree that escalated from breaking car windows to breaking into the victim's home twice in the span of 72 hours, raping and repeatedly strangling the victim while threatening her life.

"This is a dangerous individual and a convicted sex offender who is now off our streets thanks to the excellent work of the Suffolk County Police Department and Assistant District Attorney Ferron Lien."

Johnson is being represented by the Legal Aid Society, according to reports.

He is due back in court on March 9. 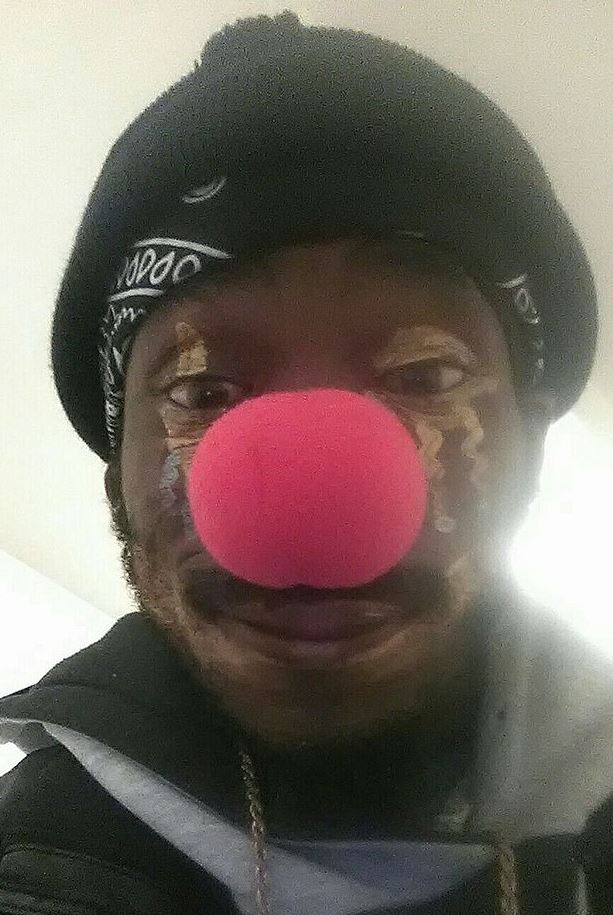