AN EXTRA 313,000 people have moved to the UK from around the world in the last year than left – but EU migration has stayed the same.

The fresh figures from the Office of National Statistics show overall migration is only just shy of its boom in 2015 – when over 330,000 more people moved than left. 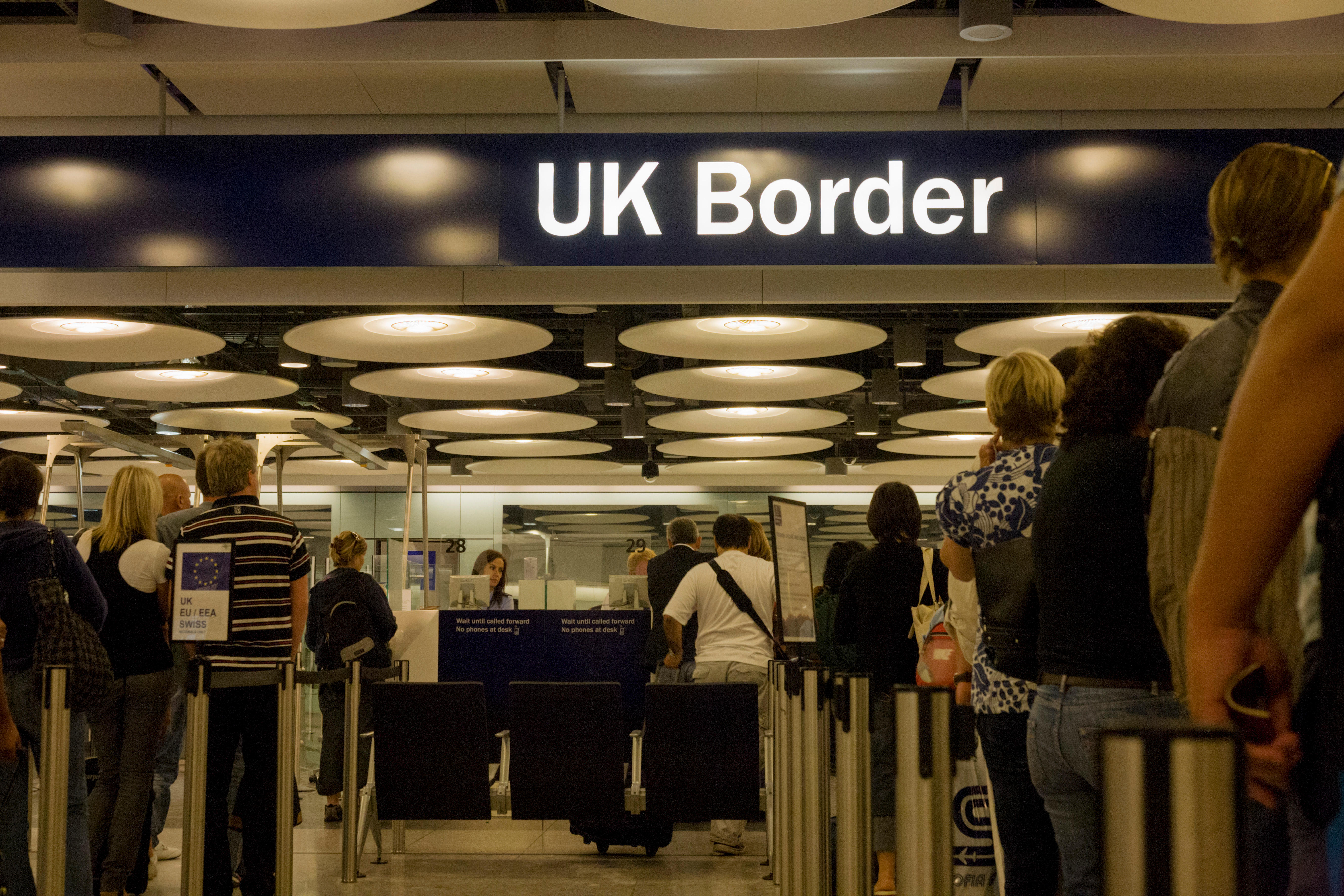 Foreign students formed a huge cohort of the new arrivals, with 257,000 of those coming to the UK doing so to study.

The number of people from outside of the European Economic Area (EEA) arriving to study at British universities is at the highest point it has ever been, the ONS said.

According to Home Office visa data, Chinese nationals accounted for 40 per cent of the 229,023 visas granted in the same 12 month period.

More Brits are also fleeing the country than those moving back, with 61,000 more UK citizens leaving than returning.

And additional 58,000 EU citizens also moved to Britain, a slump from last year, when an extra 62,000 people moved for European nations. 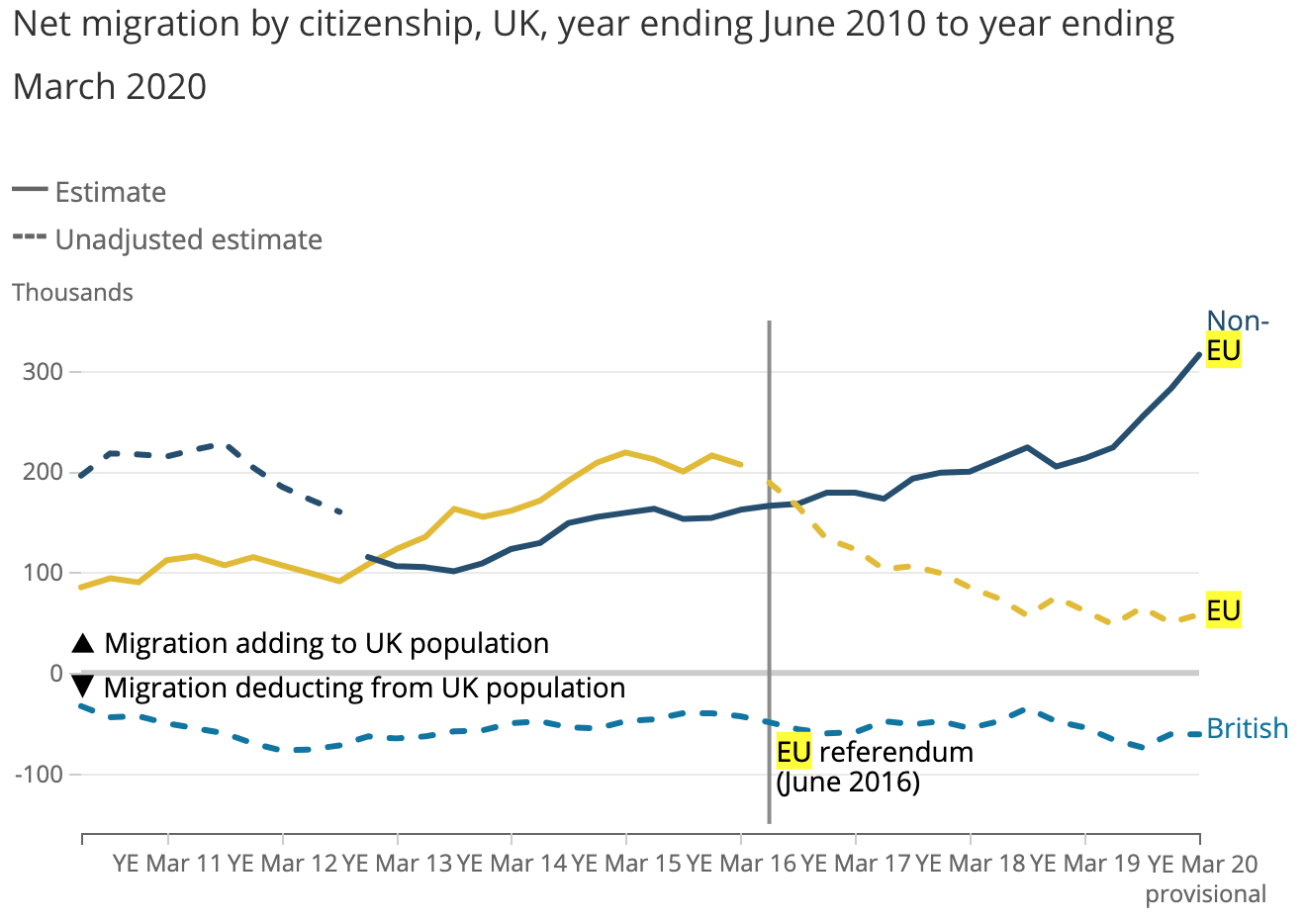 More than 450,000 arrived for work, family or other reasons.

After a period of stability, we were seeing migration levels begin to increase in the past 12 months leading up to the coronavirus pandemic. This was being driven by increases in non-EU student arrivals, mainly from China and India.

"The IPS data were collected up to March 2020 and do not take into account the significant impact the pandemic has had on international migration since then."

Jay Lindop, Director of the Centre for International Migration, Office for National Statistics, said: "After a period of stability, we were seeing migration levels begin to increase in the past 12 months leading up to the coronavirus pandemic.

"This was being driven by increases in non-EU student arrivals, mainly from China and India."

But Mr Lindop warned the data does not account for the collapse in international migration because of the coronavirus crisis.