MANY Americans who work from home are afraid they'll get in trouble for taking sick days for anything less severe than Covid-19.

Sixty-six percent of Americans working from home believe they'll get in trouble with their employer if they take the day off with another ailment as coronavirus batters the United States. 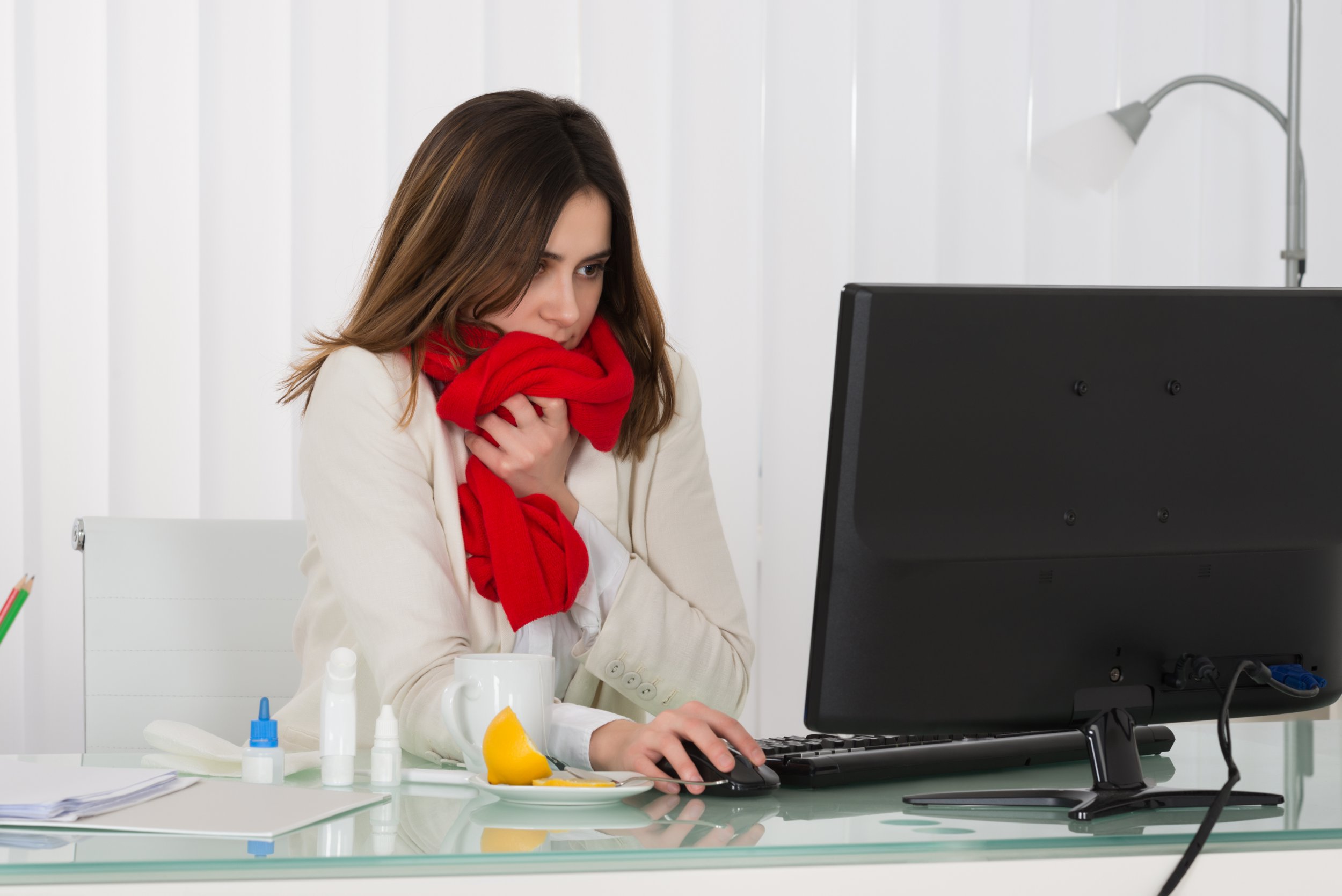 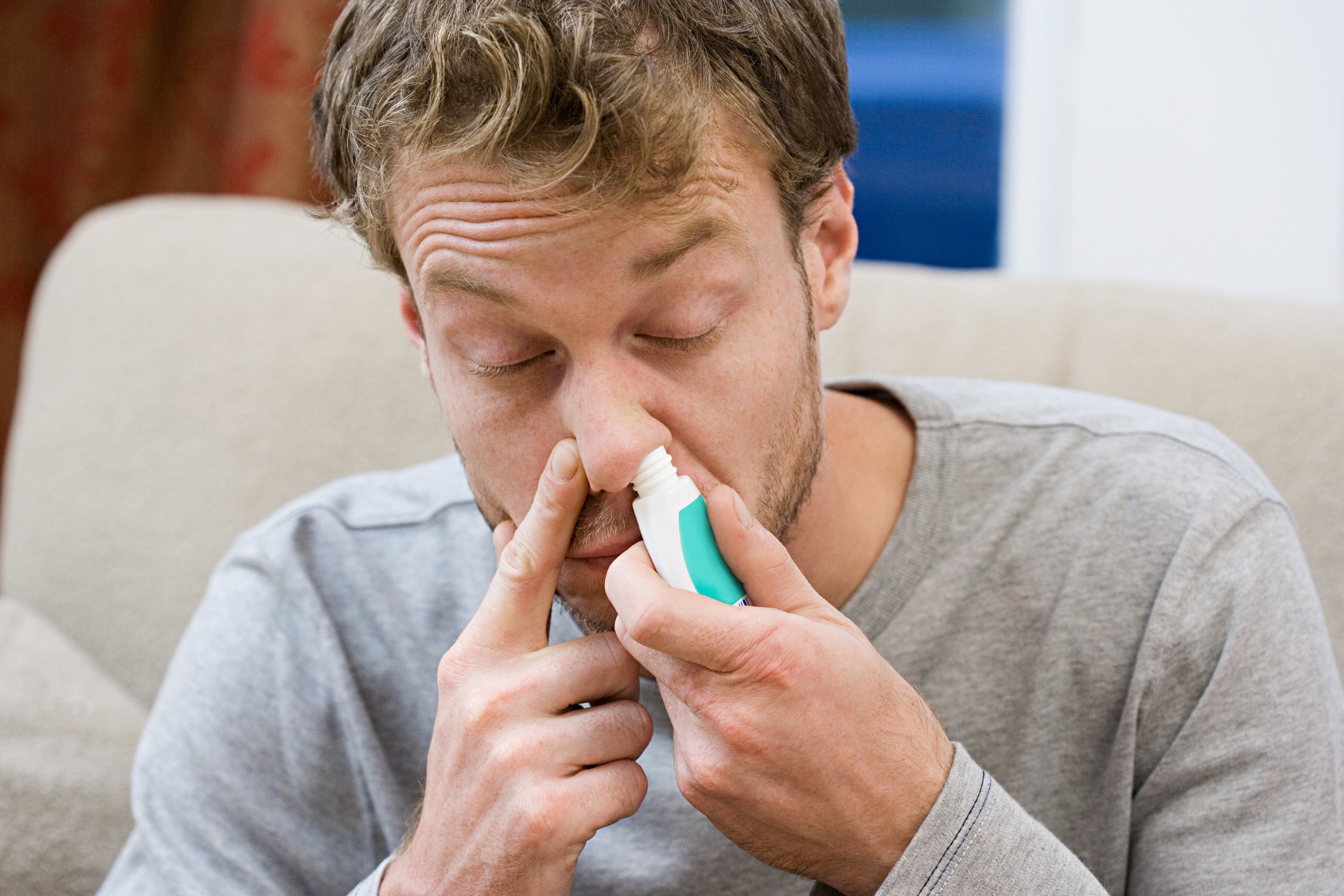 Moreover, three out of four said that since getting co-workers sick is off the table, the bar for symptom severity warranting taking time off has been raised.

In fact, 67 percent reported that, for the same reason, they are much less inclined to take off from work when they are sick.

Seven in 10 said they have even worked while they were ill since beginning to work from home.

Conducted by OnePoll on behalf of ColdCalm, the study also examined the circumstances under which respondents would actually take time off for sickness now that they perform their job duties from the comfort of their homes.

The survey of 2,000 Americans working from home in the USA assessed the symptoms respondents felt would qualify them to take time off in the age of remote work. 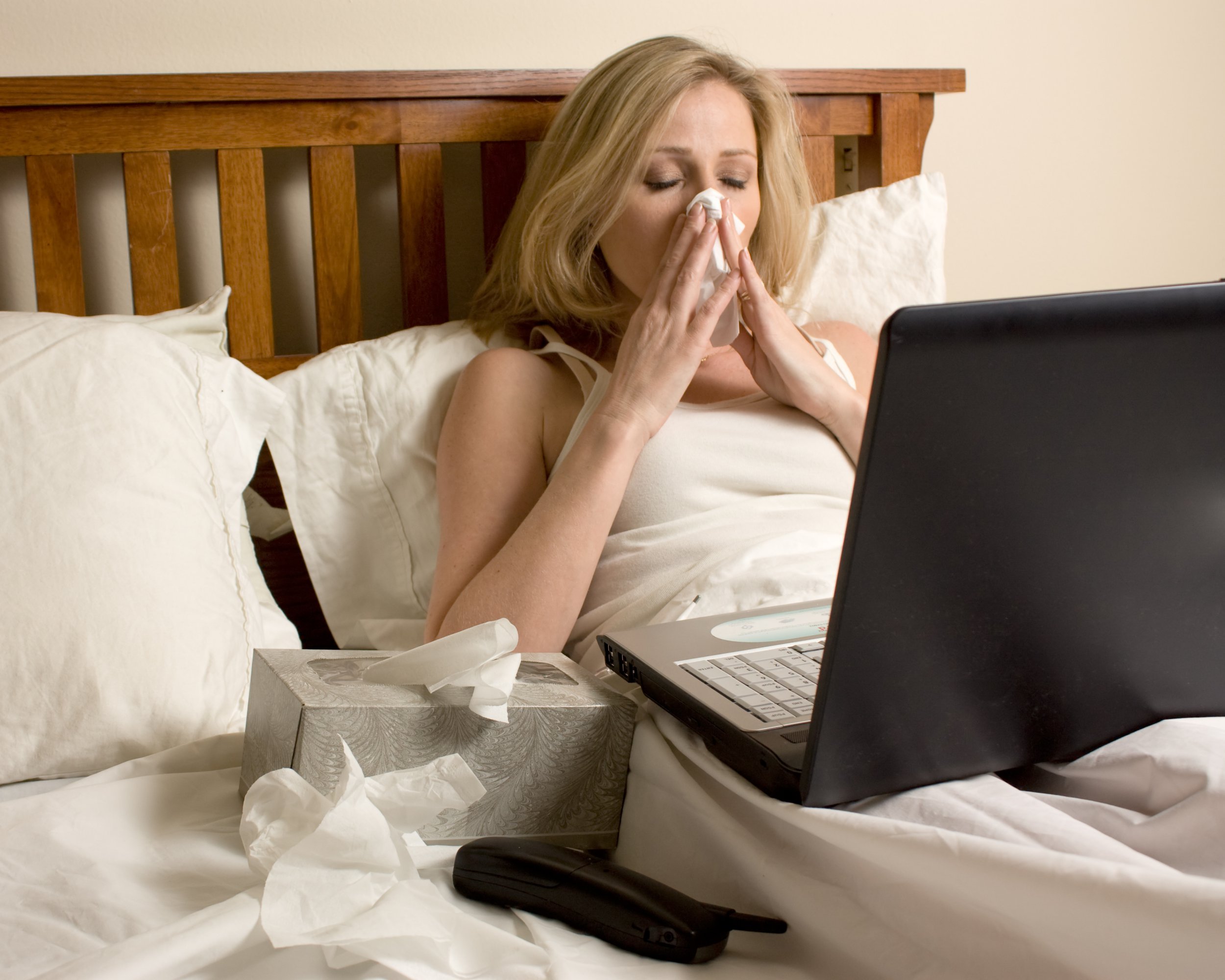 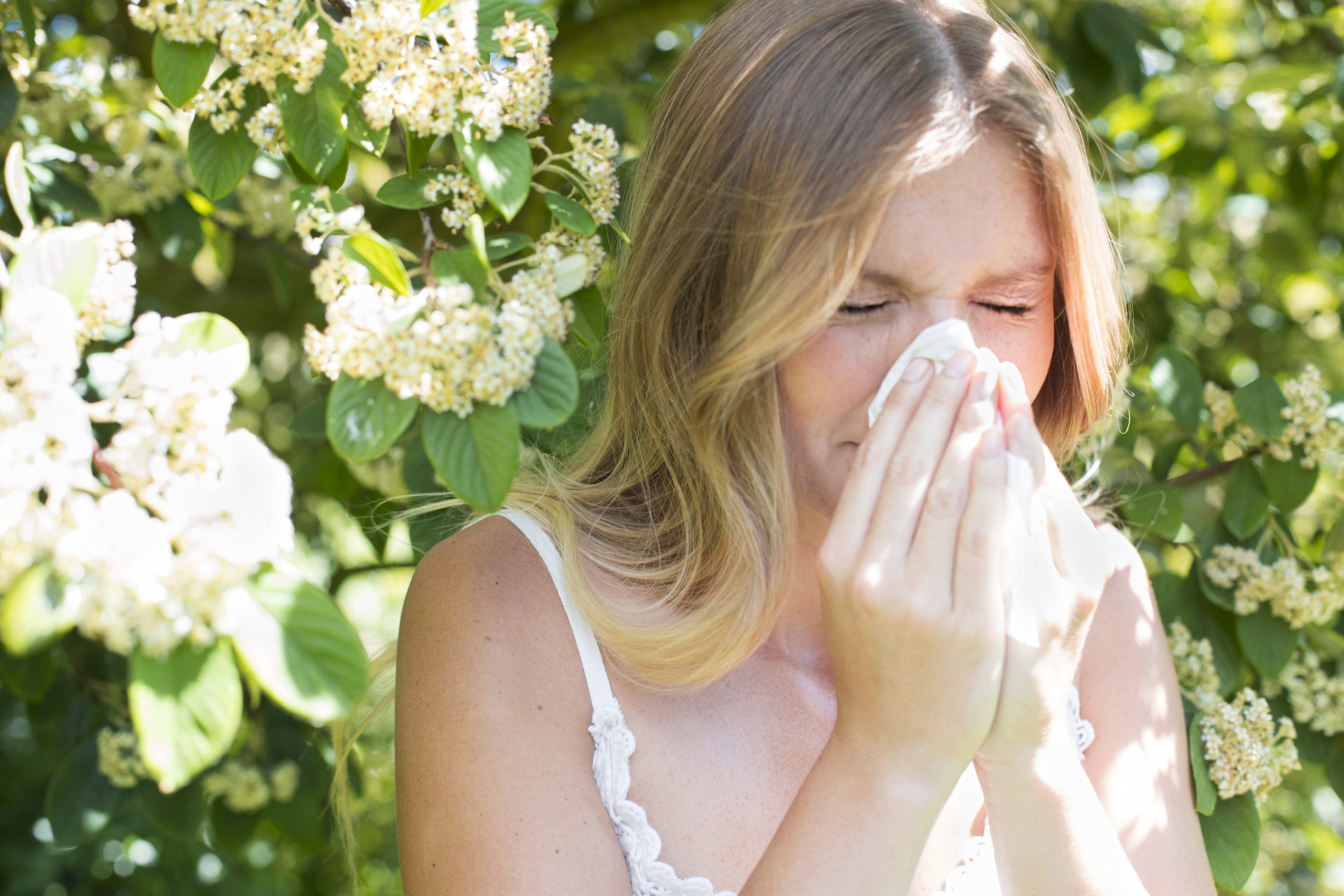 For 63 percent, a sore throat alone simply wouldn’t cut it – they would need to actually lose their voice before they felt justified taking time off.

Results also revealed that sometimes remote employees have been so desperate for illness-related respite that they have taken undocumented time off, and hoped it went unnoticed.

Half of respondents have taken time off due to sickness since beginning to work remotely – without mentioning it to their employer.

Fifty-five percent said they would need a confirmed diagnosis from their doctor, and/or documentation, in order to feel comfortable taking time off from work this season.

Nearly half of respondents believe Covid has made other illnesses look “minor” in comparison.

Forty-five percent, in addition, said the pandemic has made them more vigilant about avoiding illness, and 72 percent are more likely to employ the assistance of medication at the first signs of symptoms.

Moreover, one in five said the pandemic has made them more likely to attempt to curtail the length and/or severity of any illness they contract. 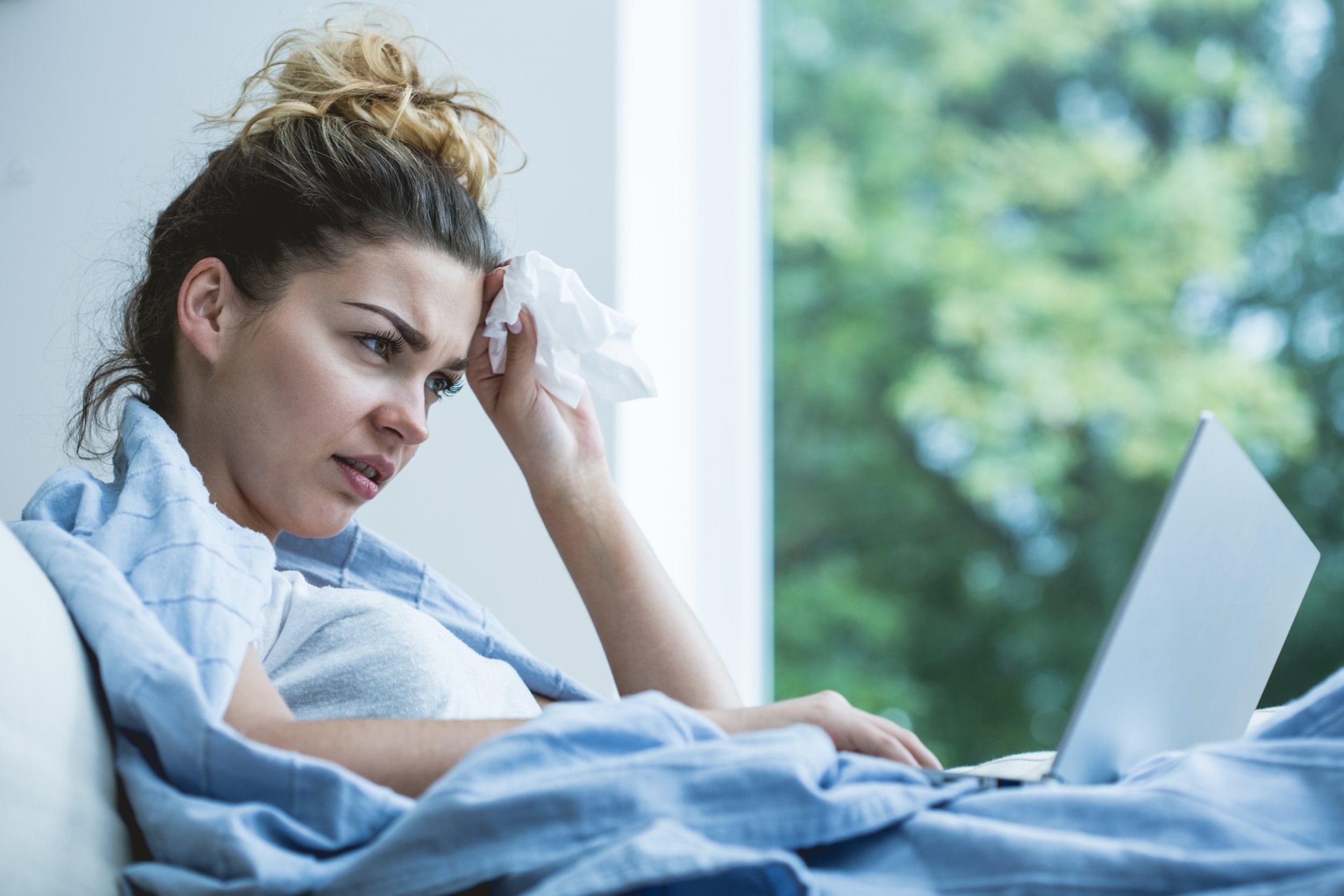 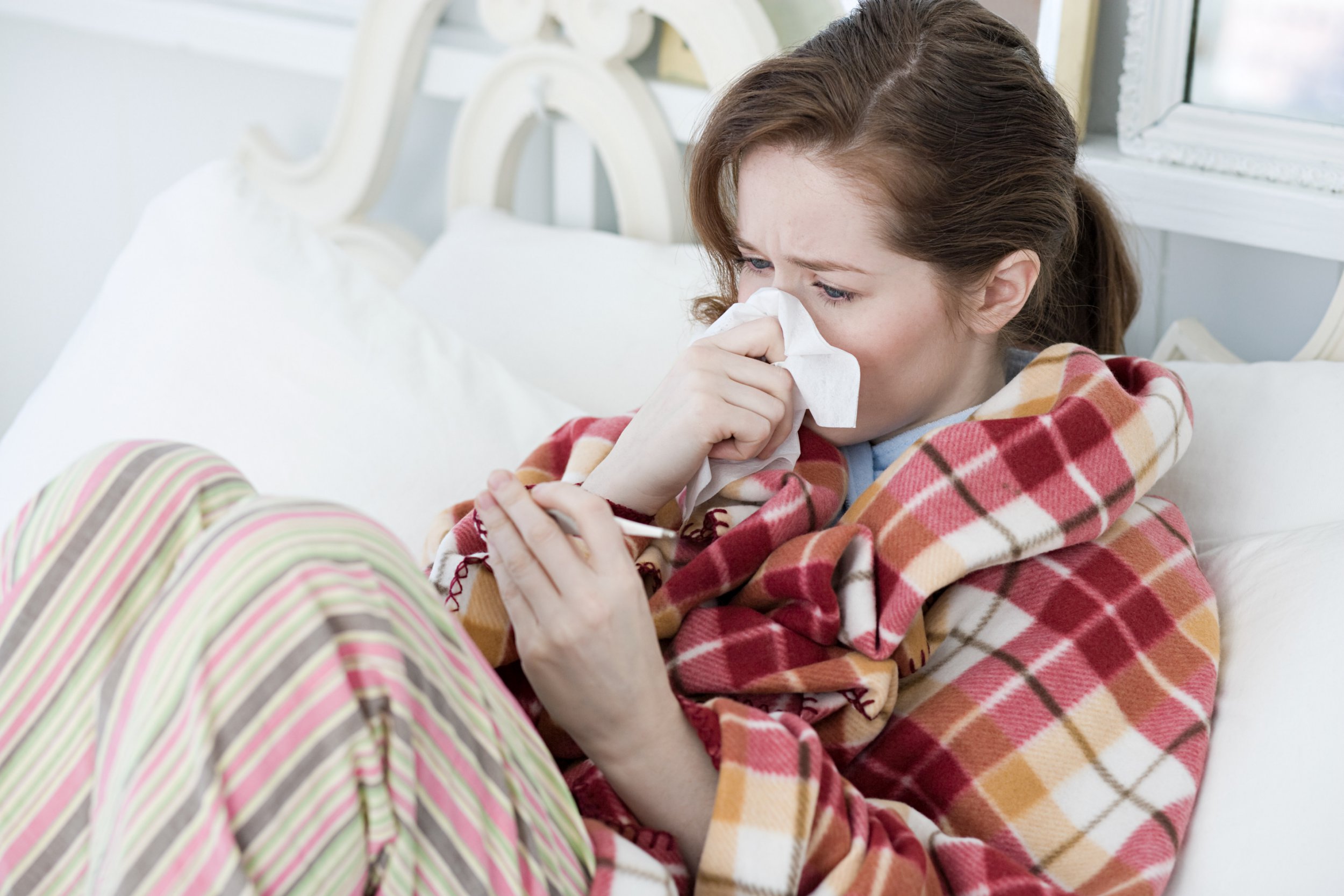 “Avoiding getting sick is clearly top of mind this cold and flu season, especially for those working from home,” said Janick Boudazin, pharmacist and CEO of Boiron, manufacturer of ColdCalm.

“But relieving any symptoms that arise is just as important, as even a small cold can bring on a runny nose, nasal congestion and minor sore throat pain that can interfere with your ability to perform while working from home.”

Even though the physical stress of commuting is eliminated for those working from home, their ability to handle job duties can still be impacted by sickness.

Among those respondents who worked from home while sick, 52 percent said their performance “decreased considerably” during the illness.

Yet 57 percent felt that working remotely through their illness actually enhanced their credibility with co-workers.

“Tempting though it may be to just push through an illness while working from home, addressing your symptoms at the onset and taking time off if needed to recover should still be taken seriously this cold and flu season,” said Boudazin.

“Proactive measures like taking a homeopathic medicine, drinking lots of fluids to stay hydrated, and getting plenty of rest at the first sign of illness can mean the difference between having something that can be manageably worked through as opposed to one that knocks you off your feet for a few days.”