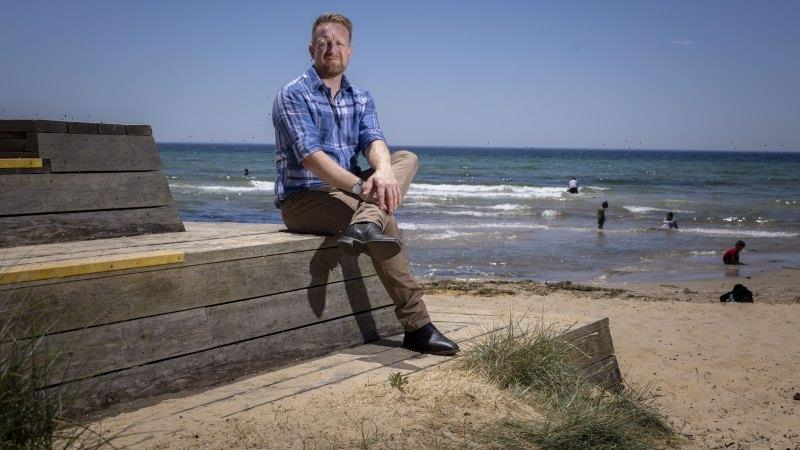 Paul Edbrooke had just driven across the bridge exiting Phillip Island when the sound of sirens started blaring from his phone. The state Labor MP for Frankston had been surfing with his two teenage boys the day before New Year’s Eve, but his afternoon was about to take a serious turn.

The siren sound came from an emergency Good Samaritan app, GoodSAM. It alerted him to a person drowning nearby. He was only a few streets away, so he rushed to the address in San Remo. 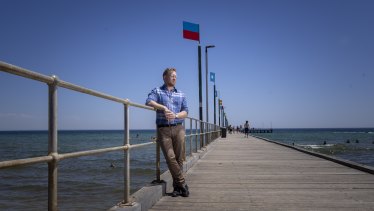 “I went over the fence and saw the mum dealing with an unconscious child,” he recalls.

A seven-year-old had been dragged out of a backyard pool. She had no pulse and was lifeless. The MP explained to the girl’s family that he was a former firefighter trained in first aid and CPR.

For three minutes, he pumped her chest to no avail. He cleared her airways and pushed hard and fast against the small girl’s chest as her family watched.

“Then she just came back,” Mr Edbrooke, who chairs the government’s water safety taskforce, told The Age.

Later, she lost consciousness again. But by the time paramedics arrived about 10 minutes later, more CPR had returned her to life and she was breathing and crying.

What was unclear to the politician was that the girl had suffered a heart episode. She was a confident swimmer who attended swimming lessons, but her cardiac problem caused her to sink as she enjoyed a swim in Melbourne’s first summer spell of hot weather.

Paramedics and hospital staff were also forced to resuscitate the seven-year-old as she dropped out of consciousness multiple times.

She remains in a critical condition and is on life support. Royal Children’s Hospital trauma director Professor Warwick Teague said it was too early to say whether the girl would survive.

Professor Teague said her family dragging her out of the pool and Mr Edbrooke’s delivery of CPR were “heroic” actions that gave her a chance at life.

“This is a family that has prepared itself well in terms of a child being taken to swimming lessons and supervising the pool,” he said.

“It speaks powerfully to the fact that we cannot take for granted the dangers of water and the need for constant vigilance, even if we hold dearly to us this very Australian expression, summer life.”

Five people have drowned in Victoria last month. Mr Edbrooke said that for every person who died by drowning there were 10 occasions on which a person was saved in the water.

He urged people to join the GoodSAM app, which alerts appropriately trained members of the public to cardiac episodes in the important minutes after 000 is called but before an ambulance arrives.

The parliamentary secretary for emergency services said the event demonstrated the importance of people being trained in CPR. It was also a sad reminder of the dangers of water, he said.

“We bathe in it, make coffee with it and shower in it, but it kills many Victorians each year. It’s all preventable,” he said, while praising the work of first responders.

“They do this day in and day out and get no recognition for it.

“We’re trying to educate so many people on water safety, but it’s still happening.”