MPs are claiming expenses for “dependent” adult children even if they are studying at university.

Rules introduced in 2017 mean they can claim an additional second home expense of up to £5,400 per child. 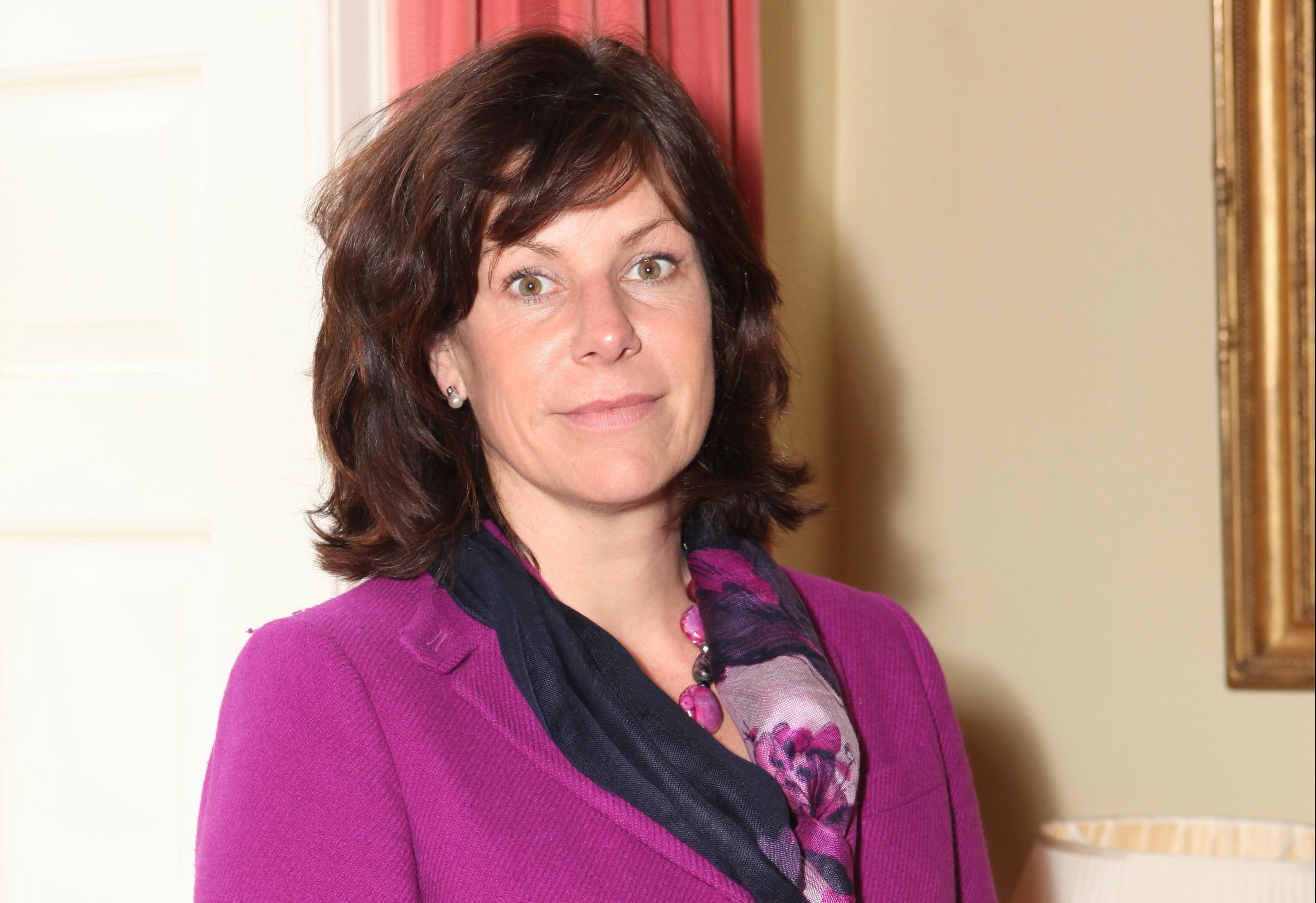 The guidelines were intended to allow MPs with kids to rent larger homes but The Telegraph reports several are claiming for children in their 20s.

The claims age limit for children is 18, but rises to 21 in certain circumstances, such as if the child is in full time education.

The Telegraph identified five other MPs claiming allowances for adult children — two have agreed to return the money.

The Independent Parliamentary Standards Authority rules changed after MPs argued they did not support families enough.

She still has registered children in their 20s but said she would repay overclaimed money.

Labour MP Gill Furniss has one dependent registered, but her three kids are aged between 19 and 34. She claimed £91 in 2017-18 but declined to say why. 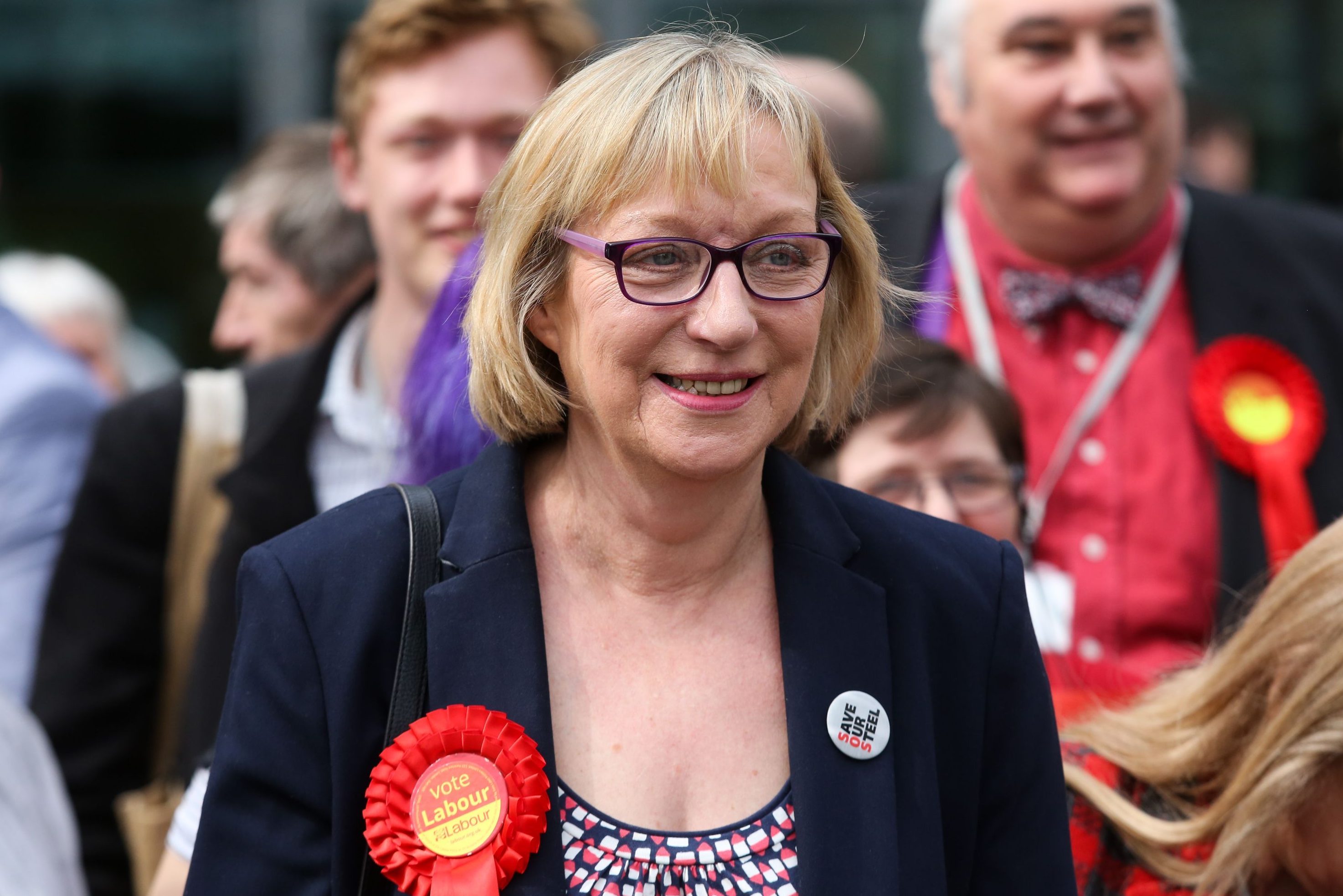 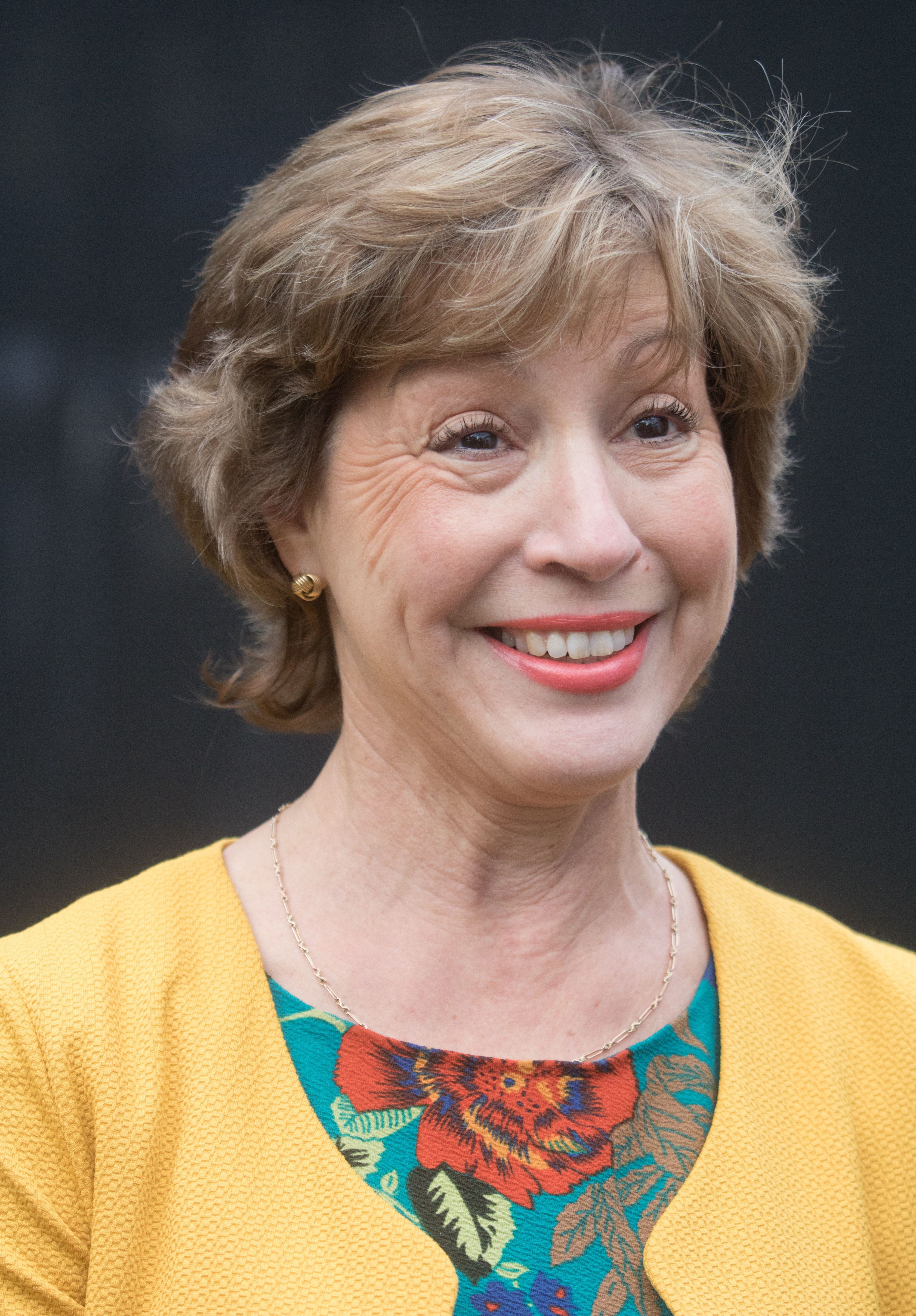