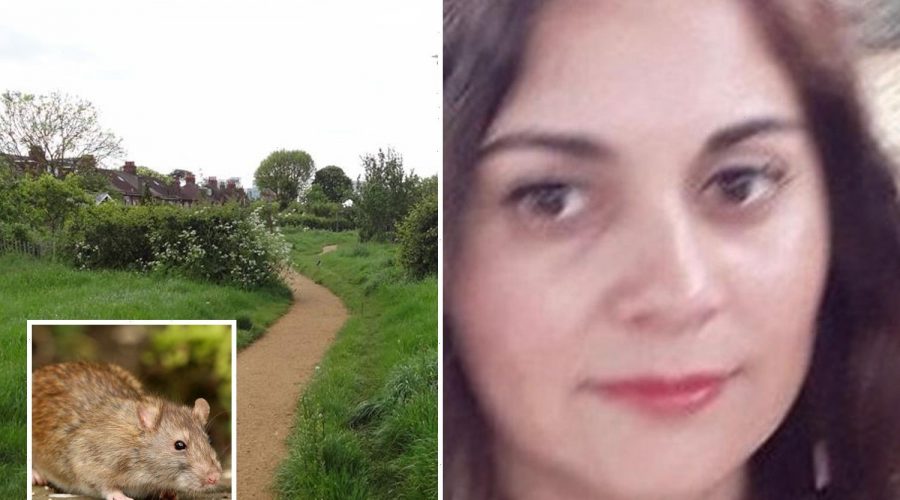 A MUM has claimed she was attacked by more than 100 rats that chewed her arm and legs during a night-time stroll through a West London park.

Susan Treftub, 43, said a "sea" of rats moving through the grass attacked her while she was walking through Blondin Park in Northfields, Ealing at 9pm on Monday. 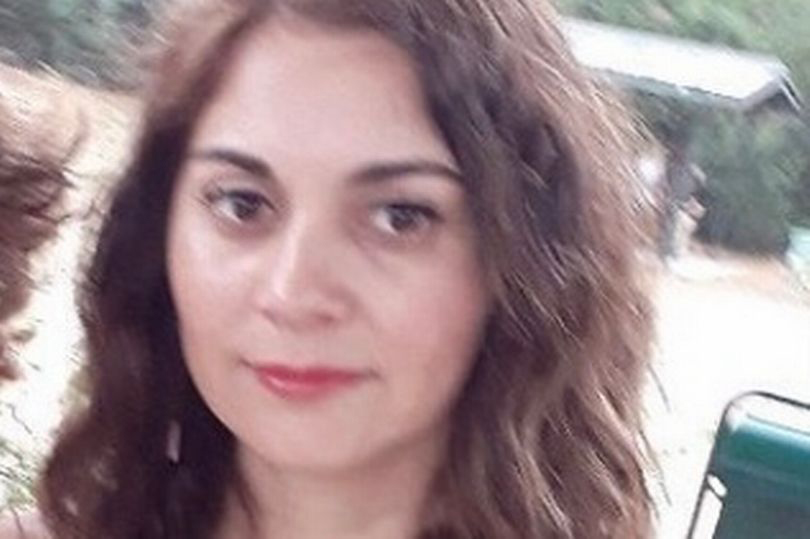 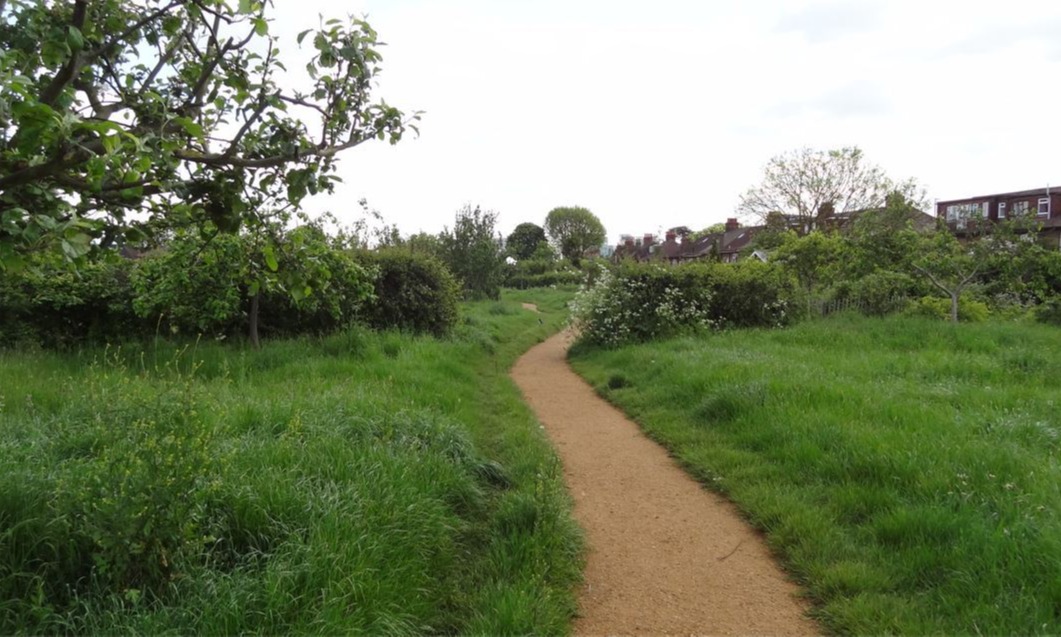 "I have never seen that many animals let alone rats. It was disgusting," the mum-of-one said.

"I can't be sure but I thought there were easily over 100. I felt like I was going to be sick.

"They were crawling on my legs and I had to kick them off. It was just getting dark so it was hard to see where they were coming from.

"I think it is a disgrace. They were nibbling on my feet and trying to run up my body. It needs to be sorted out."

The 43-year-old was left riddled with bites marks and bruises to her legs and arm, but didn't sustain any significant injuries.

The London mum says she had regularly ventured into the park without ever seeing a rat until that fateful evening on July 19.

Now, Susan wants others to know about her ordeal and says parents need to be careful with children in the park.

"I would actually be worried if I had a child and could easily see someone becoming overwhelmed by it all.

"If it was a child there were so many that they actually could have caused some damage.

Sarah said the attacked made her feel "helpless".

"Who do I call or notify? I can hardly call the police and tell them but it’s dangerous and pest control needs to go out there and sort it out," she said.

"I have never experienced or heard of anyone having this problem. I felt for a while afterwards that I was in a prank show or something. It just seems so ridiculous.

"I’m not scared to go back to the park but a bit tense is the way I would describe it.”

An Ealing Council spokesperson said: “Encounters with rats and other potential pest species are clearly unpleasant for anyone involved.

“We can all help reduce the chances of encountering rats in local parks by taking home all litter and keeping our green spaces clear of rubbish and food. 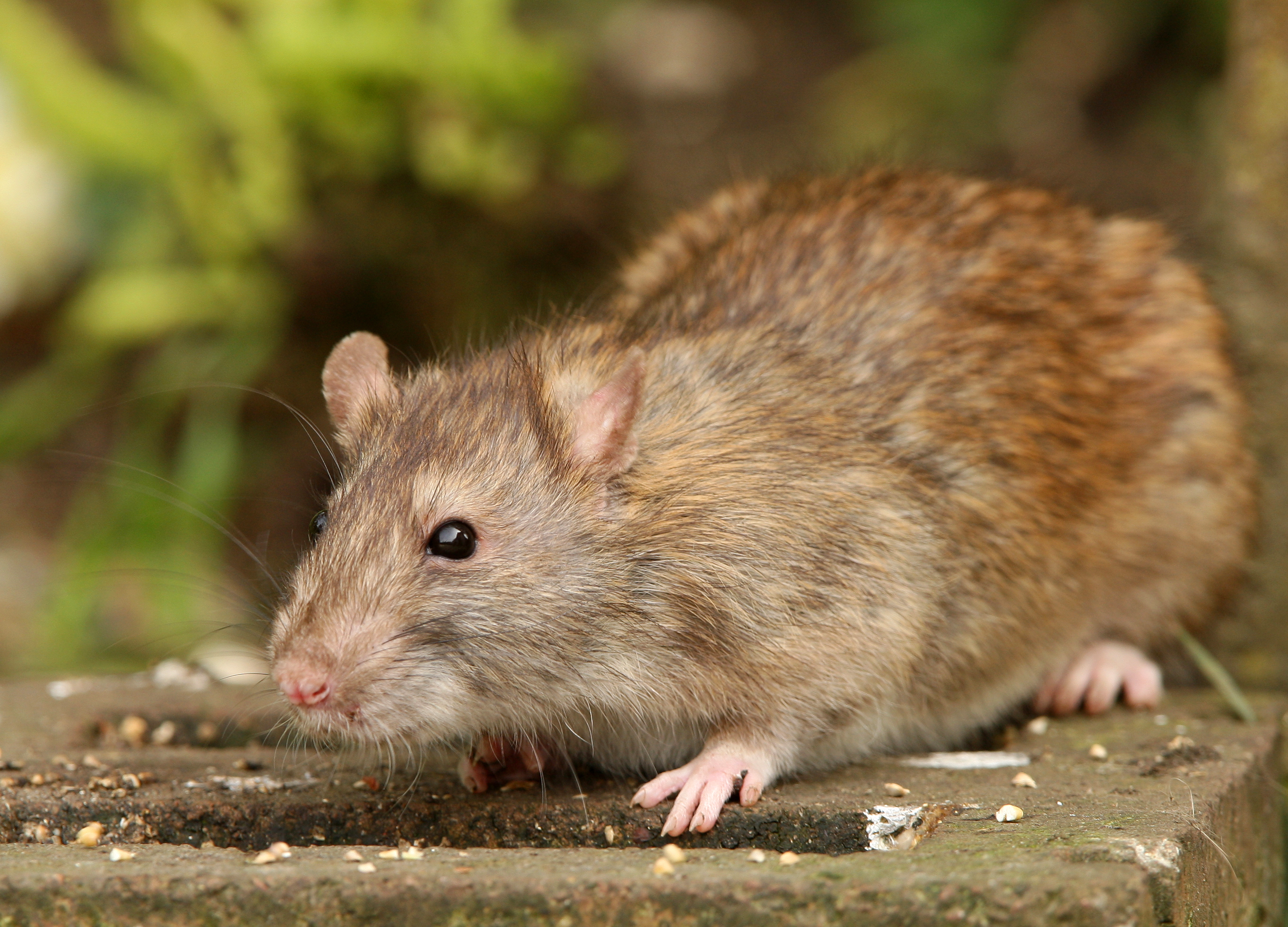 "In the warmer months, the council increases its bin collections in the borough’s parks to tackle increased levels of rubbish.

“It is also important not to feed animals such as pigeons, ducks and squirrels, as this food left out can also attract rats in search of an easy meal.