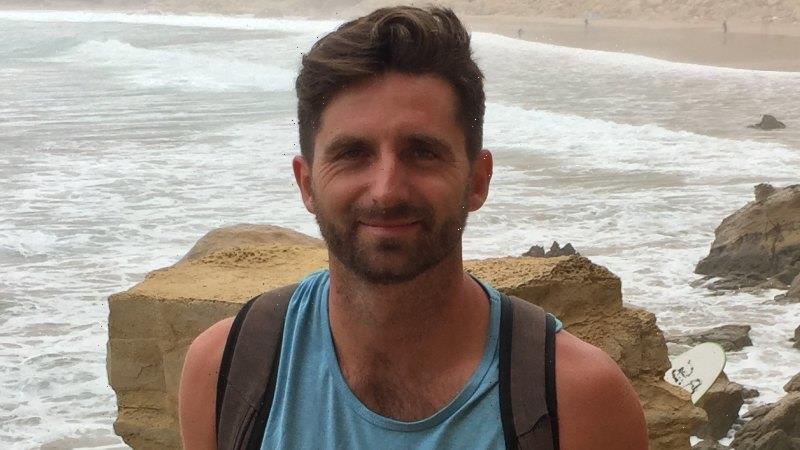 A man stuck in hotel quarantine in Melbourne says Australia’s stance on COVID-19 is inhumane after he was denied an exemption on compassionate grounds to see his sick mother before she died.

James Turbitt arrived in Melbourne on Friday having rushed onto a plane from his home in Belgium to be with his critically ill mother in a Perth hospital. 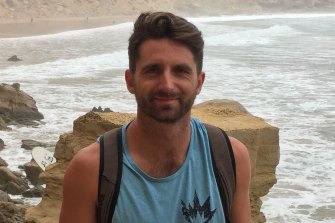 James Turbitt said the process to get exemption from hotel quarantine on compassionate grounds was inhumane.Credit:

He says he applied for an exemption to be with her but was told that even if he was allowed out, he could not fly commercially or drive and would need to charter a plane to Perth.

Returning citizens and travellers can apply for approval on medical or compassionate grounds to leave hotel quarantine, set at 14 days to minimise the risk of COVID-19 entering the country.

Exemptions could allow a person to leave quarantine for short periods to visit a dying relative or attend a funeral, but leaving Victoria requires approval from both states.

“I really deserved to be there when she passed. She was the most beautiful, caring woman.”

International arrivals can also apply to quarantine in a private residence, which has been widely publicised in the case of celebrities like Dannii Minogue in Queensland.

Mr Turbitt’s mother died over the weekend while he was stuck in a hotel room at Melbourne’s Stamford Plaza negotiating with the Victorian and Western Australian governments.

“I really deserved to be there when she passed,” he said. “She was the most beautiful, caring woman.”

Mr Turbitt, who received two negative COVID-19 test results in the week before he travelled, could not secure a direct flight from Belgium to Perth and was hoping to get a connection from Melbourne to Western Australia.

But he said he was told that, even if Victoria gave him a hotel-quarantine exemption, he would not be allowed to drive or catch a commercial flight and would have to charter his own plane. 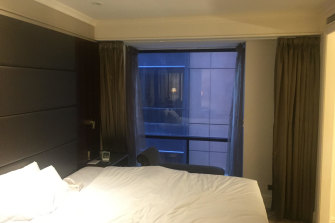 Mr Turbitt remains at the Stamford Plaza in quarantine.Credit:James Turbitt

“I don’t know why they even bother having the compassionate exemption because they don’t give it out. And then they make it impossible, you have to charter your own plane.”

Mr Turbitt said there should be a national process to avoid circumstances like his, and found the level of documentation required by authorities, who were not accessible by phone, an added burden during his mother’s final days.

He felt so let down by Australia that he does not plan on ever returning permanently.

“I get that they’re trying to keep COVID out, but they’ve completely lost their way,” he said.

A spokeswoman from the Department of Health said Victorian authorities work hard to be compassionate for people in tough circumstances.

“The Department of Health and [COVID-19 Quarantine Victoria] work hard to evaluate and facilitate compassionate visits in these situations, and we extend our deepest sympathies to Mr Turbitt on his loss,” the spokeswoman said.

“Where these situations involve transit to and quarantine in another state, Victorian authorities require the approval of that state before granting an exemption in Victoria.”

The Western Australian government had not given Victoria that approval.

In January, Victorian authorities said they had so far granted 76 exemptions to hotel quarantine.