A MUM who travelled to Turkey for a gastric bypass died just one week after going under the knife, her family's lawyers said.

Khelisyah Ashamu is said to have organised the surgery using a company called Get Slim In Turkey – which is reportedly run by two Brits. 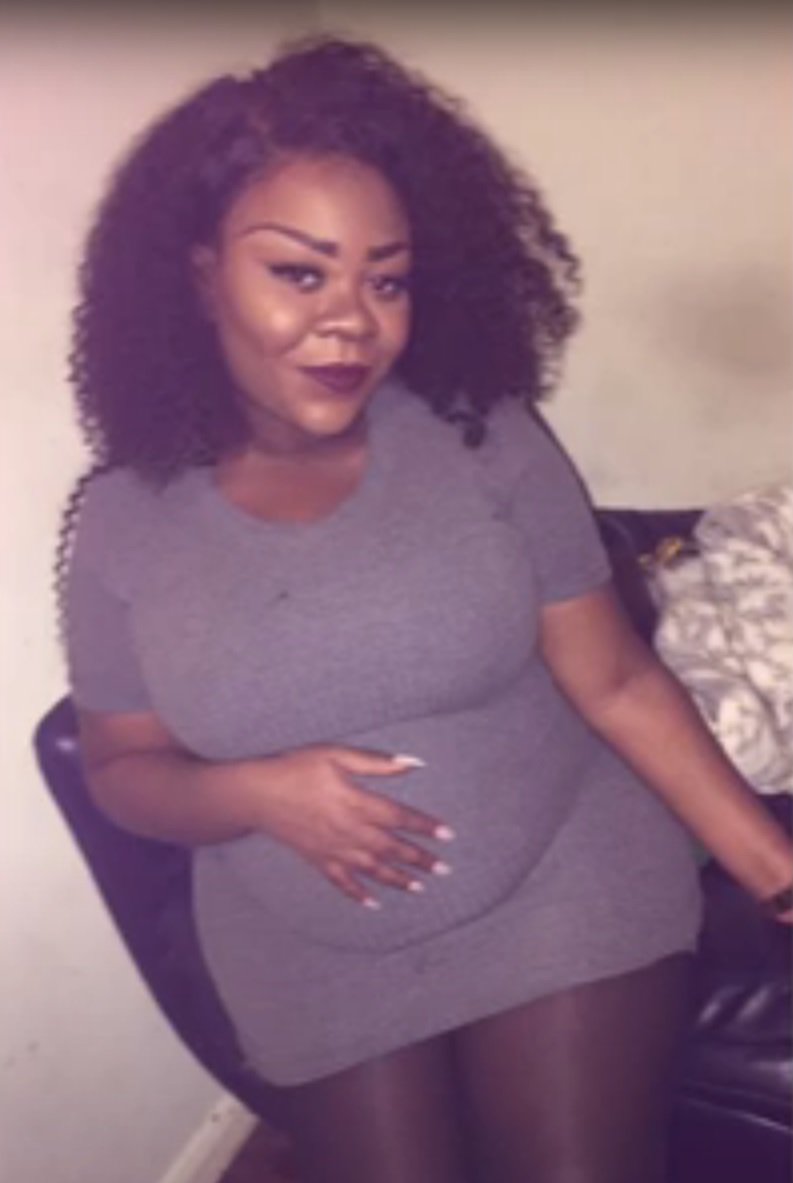 The 26-year-old arranged to have the operation on February 2 last year after giving birth to her son by caesarean, reports The Mirror.

Her dad had arranged to go and collect her when she returned home to the UK and she expected to fly back just one day after the procedure.

However, she never recovered after the op as he condition deteriorated and she died just seven days later on February 9.

Khelisyah’s heartbroken parents described Khelisyah as a "wonderful mum and daughter" and said they were "devastated" by her death.

The mum, an IT professional from Romford, underwent the surgery at Izmir Ekol Hospital in Turkey.

She had arrived on January 31 for the surgery, but never went home as the hospital notified her parents of her worsening condition.

Her dad flew out to her bedside and was there as her life support was switched off and she died.

The family are now awaiting a full inquest and have instructed serious injury lawyers Irwin Mitchell.

Khelisyah’s dad was allegedly told she died from a pulmonary embolism – a blockage of an artery in the lungs.

However, the family said the postmortem gave another cause of death and they are now hoping to get answers. 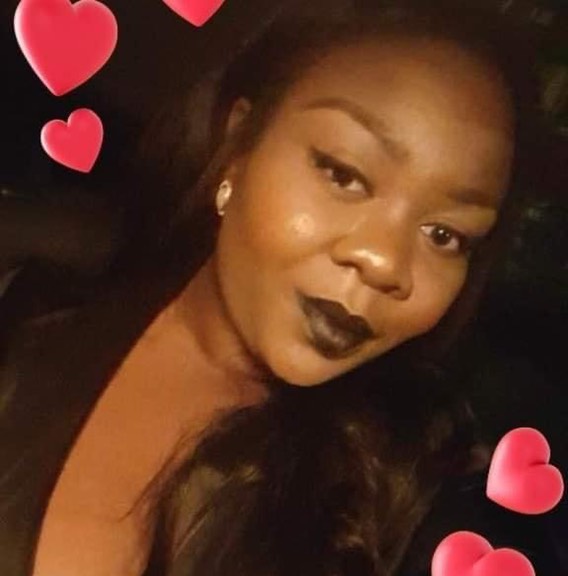 A pre-inquest review took place on October 20 and the date for the full inquest is due to be set.

Coroner Ian Wade said the surgery should have been “straightforward”.

He added “the only witness we want to hear from is the doctor” but he did not “hold any particular hope” he would testify at the inquest.

At the hearing in Walthamstow, East London, their lawyer, Ms Hunt, said the family did not make clear the dangers.

She said: "Having a young child she might not have run a risk if she was aware of it."

In a statement released by Irwin Mtichell, the family said: "She had so much to look forward to and now her son will never know his mother and she will not get to see him grow up.

"The past year has been a terrible experience, with not knowing what exactly happened to our daughter making it all the more difficult to come to terms with.

“The inquest is going to be an ordeal but we just hope it can now give us some answers.

"If we can understand the truth of what happened, hopefully our wonderful daughter will be able to rest in peace and her son will one day understand how his mum came to be taken from him.”

Personal injury lawyer Cheryl Palmer Hughes said: "Her passing has left her young son without a mother and understandably, the family have many concerns regarding the circumstances surrounding their daughter’s death.

"Khelisyah was a loving and caring mum and the family are hopeful the inquest will provide them with some of the answers they need and deserve.

"We are finding it increasingly common for patients to book surgical procedures through intermediaries such as Get Slim In Turkey who often use Instagram and other social media platforms to advertise.

"If any issues regarding Khelisyah’s treatment come out during the course of the hearing, it’s vital that lessons are learned to ensure no other family has to suffer in the same way.”

The Sun Online has contacted Get Slim in Turkey for comment on the case.

15/11/2020 World News Comments Off on Mum-of-one, 26, who went to Turkey for gastric bypass surgery dies a week after op
Lifestyle