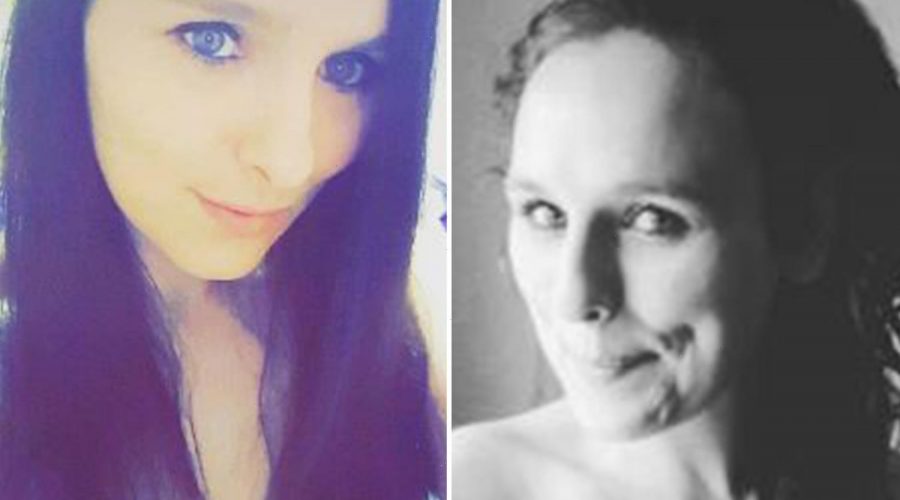 A MUM-OF-TWO died aged 28 after suffering a stroke while out shopping in Home Bargains.

Reanne Fletcher, from Scunthorpe, was getting last-minute Christmas bits when she became unwell and was rushed to hospital. 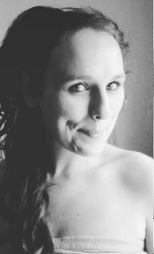 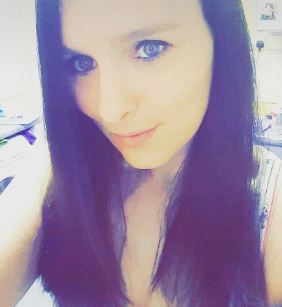 Reanne leaves behind young sons Alex, 10, and Tristan, 6, and her partner Shaun after her life support was turned off, GrimsbyLive reports.

Tragically, she was first taken to hospital at the end of October while in labour eight months pregnant and she lost baby Archer.

After this Reanne suffered blood clots on the brain and had a stroke.

But she recovered and was allowed home and had been planning a Christmas with her two kids and boyfriend Shaun.

But on December 23, Reanne tragically suffered another stroke while out in the Scunthorpe branch of the value store.

She was put into an induced coma on Christmas Eve.

Sadly, on New Year's Eve Reanne's life support was switched off — the day before her 29th birthday.

Younger brother Paul Fletcher told Scunthorpe Live: "She rang my mum. She could barely talk so she thought she was drunk.

"She was actually having a stroke and called an ambulance.

"They took her in and put her in a coma and there was a blood clot on the brain.

"They tried taking her off life support but made her worse they then decided there was nothing they could do."

Best pal Rebecca Mcgillivray said Shaun and her sons Alex and Tristan meant everything to her.

Rebecca said: "There's nothing bad to say about her. Since school when I met her in Year 5, she was always the most cheerful person and always had the biggest smile.

“She could light up a room. Even if she went through something bad, she'd be trying to put a brave face on.

"She was so happy with Shaun and what made her smile was Shaun and the kids."

Reanne's family has asked for donations to be made to Sands, the leading stillborn and neonatal death charity in the UK, in the mum's memory.

You can donate here.

09/01/2022 World News Comments Off on Mum-of-two, 28, dies suddenly after suffering a stroke while Christmas shopping in Home Bargains
Lifestyle