A MUM has shared shocking before and after photos showing her son's downward spiral after he became addicted to heroin and meth.

Heartbroken Jennifer Salfen-Tracy shared pictures of Cody Bishop after she hadn’t heard from him for weeks and they reveal the toll the drugs took in just seven months. 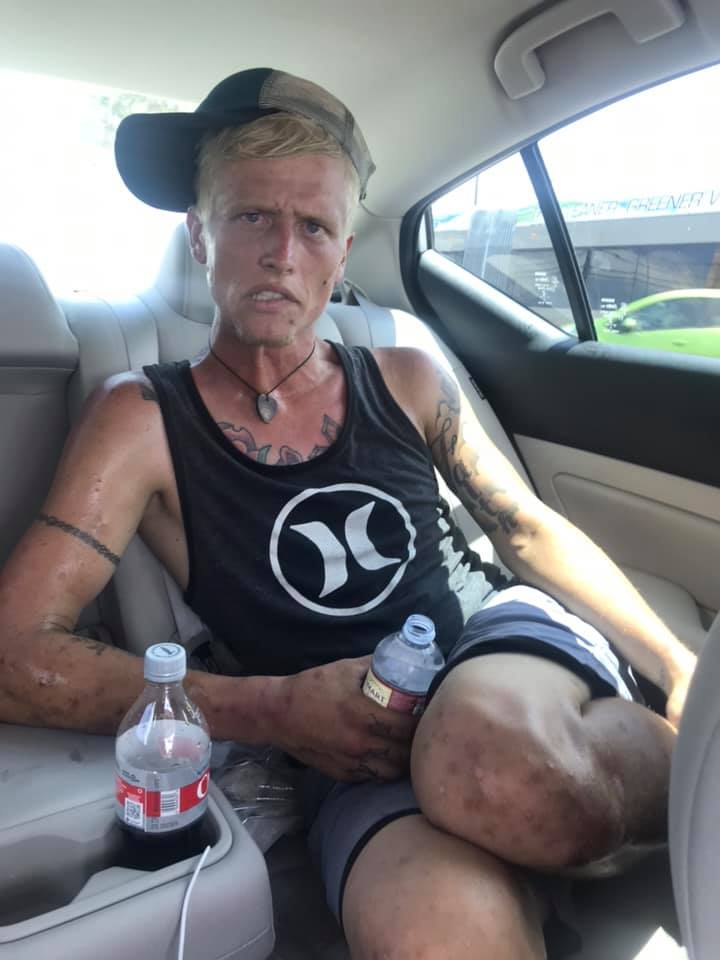 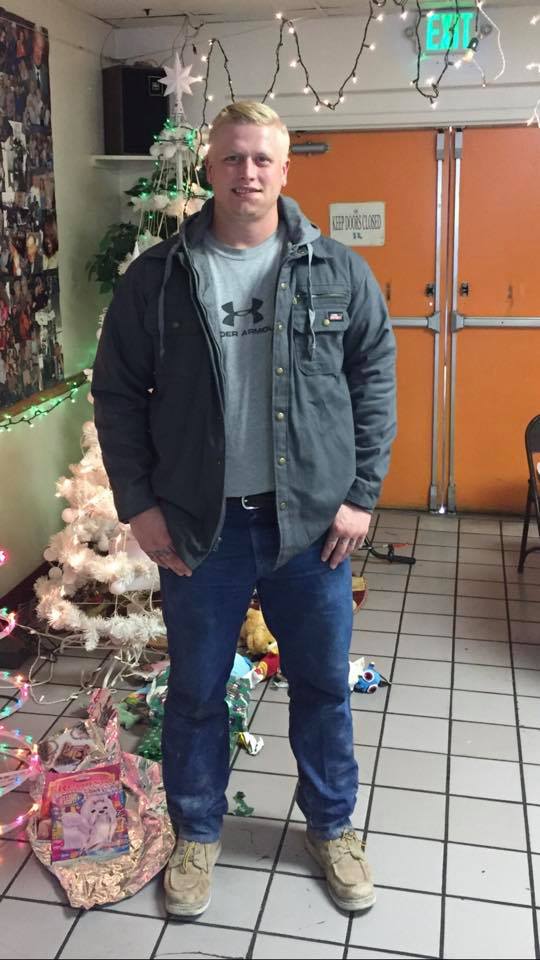 In the pic taken before, he looks fit, healthy and happy but in the second one he is barely recognisable after living on the streets of Las Vegas.

He is shown sitting in the back seat of a car and his skin appears to be covered in bumps and grazes, while his haggard face betrays his desperate situation.

"The face of heroin and meth…… is reality for so many people and families in this world today," said Jennifer.

“These pictures were taken seven months apart. That is how fast someone is affected. Let’s get a hold of this issue America and help each other.”

The anguished mum said she hadn't heard from her son for weeks and made a desperate plea for him to contact her.

“Cody if you see this please call us … we love you,” she said in a Facebook post that’s since been shared more than 36,000 times.

“Cody is still homeless in Las Vegas and I have not heard from him in weeks now. Hearing how bad he is doing is hard but not hearing at all is worse.

“My oldest son is suffering from his addiction. I am hesitant on sharing but many people ask how things are going so I feel I should share.

“I have learned along this path that so many people and families deal with the same heartache but just do not talk about it.”

Through social media, the mum said she had been able to look out for her son but was now praying for him.

“I have turned it over to God and pray that he decides he is tired of living like this and wants to come home to get help.” 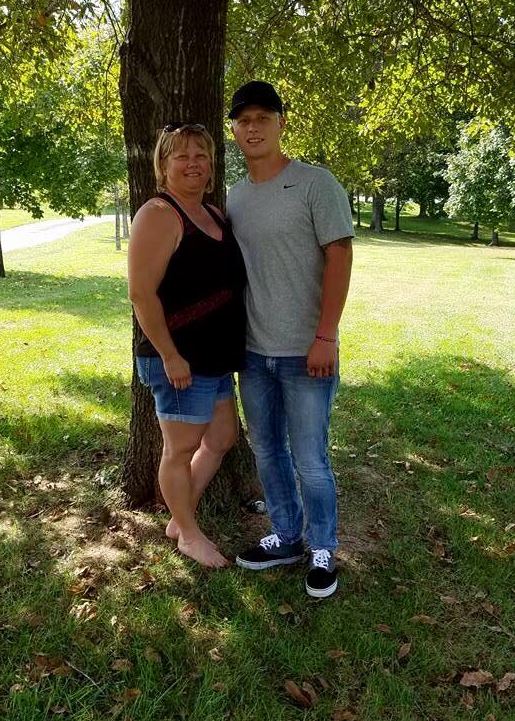