A MUM has blasted her son's school after he was pulled out of lessons for wearing trainers when his shoes split.

Stacey Jagger, 37, lashed out after son Tyler, 13, was called out from the classroom at Grace Academy in Solihull, West Midlands and handed replacement shoes. 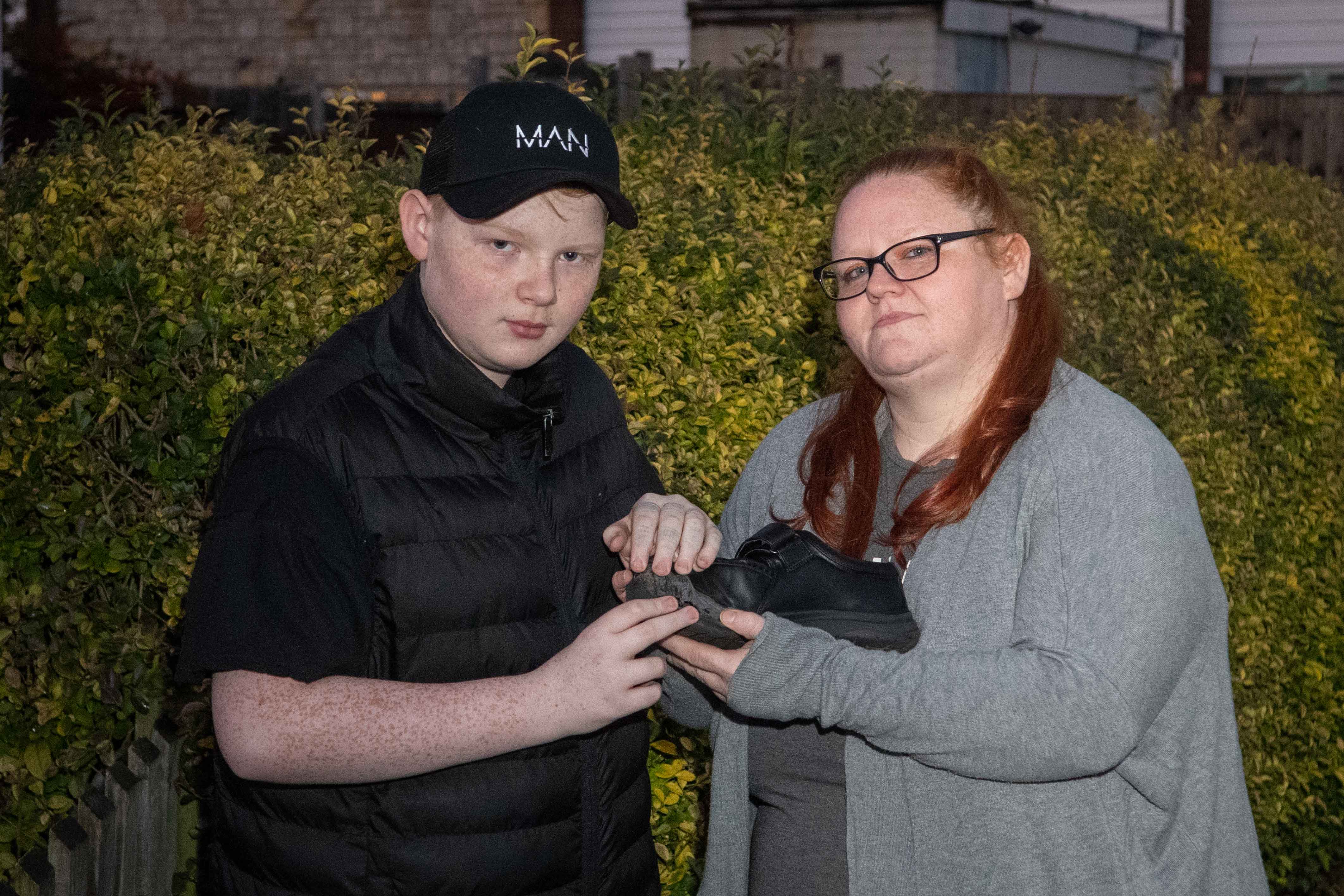 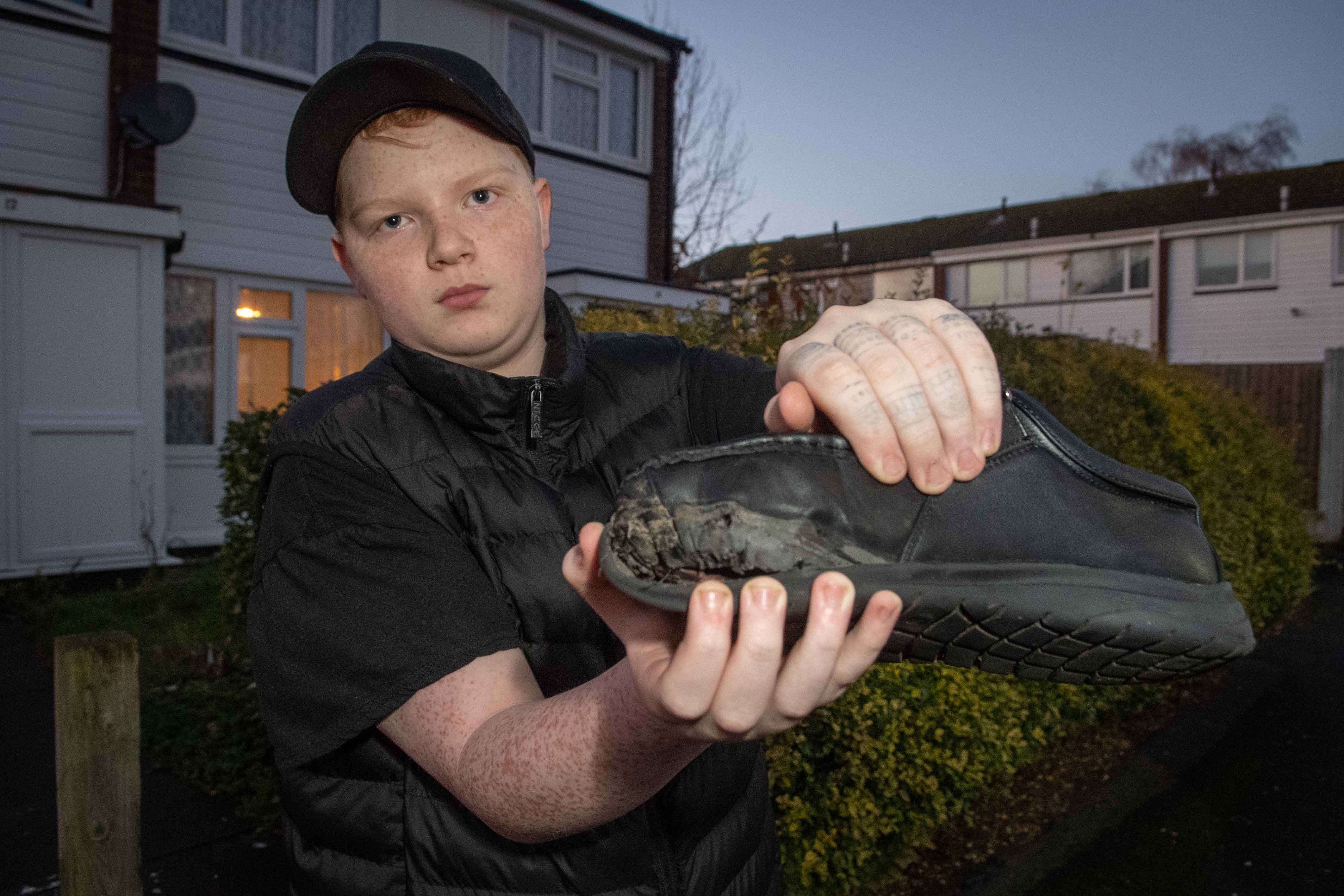 The Year Nine pupil had come home on Friday with a big hole in his school shoes, Birmingham Live reports.

Stacey visited Asda supermarkets to try and find a replacement pair as shoe shops were closed under Covid restrictions, but had to order them online.

The mum-of-four sent Tyler back to school on Monday in plain BooHoo trainers until the new pair arrived.

But on Tuesday, Tyler was called out of class and told to wear someone else's shoes, sparking Stacey's fury.

Stacey said: "This would have been acceptable had I not bothered to try and get him any, but with Government restrictions this is impossible.

"I didn't have a phone call about him being made to wear other shoes and he was told this will be happening until his new ones arrive.

"I won't be sending him in to school until he can wear his new shoes.  It seems schools don't care about the government restrictions.

"The school have said I should send him in and he will be given their shoes, but it's not on.

"I was told on Monday it would be fine for him to go in his trainers, then the following day they back track.

"He's just had months off school and is now, again, back to remote learning all because of a few days having to wear trainers."

She added: "He's a 13-year-old lad and his friends were taking the mick.

"I don't understand why the school can't be a bit more lenient in the midst of the pandemic."

Grace Academy staff had Tyler to wear his trainers when she phoned them on Monday morning, Stacey said.

She added: "It would have been a few days wearing a pair of unbranded trainers, that's all."

Tyler was also given a detention last week for not having a mask, with Stacey slamming the decision as "disgusting".

She said he took a disposable mask to school , but the elastic snapped.

Darren Gelder, Principal of Grace Academy Solihull, said: "As an academy we recognise and understand the challenges that some of our families are under, we offer support in a variety of ways including lending and purchasing of uniform, when a need arises.

"Students welfare and well-being are paramount in all our decision making especially during COVID.

"The academy follows government guidance on the quarantining of all items that students use." 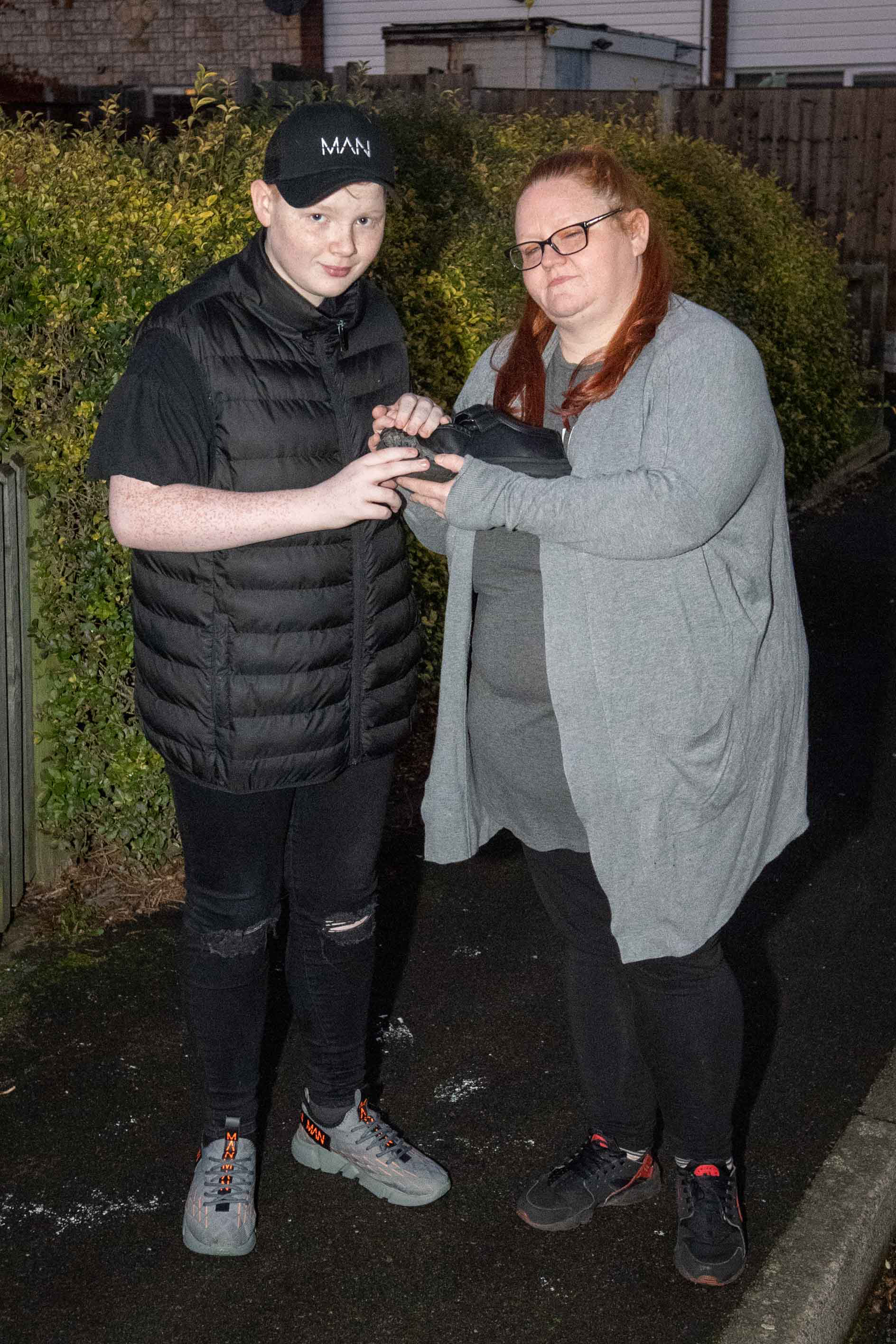 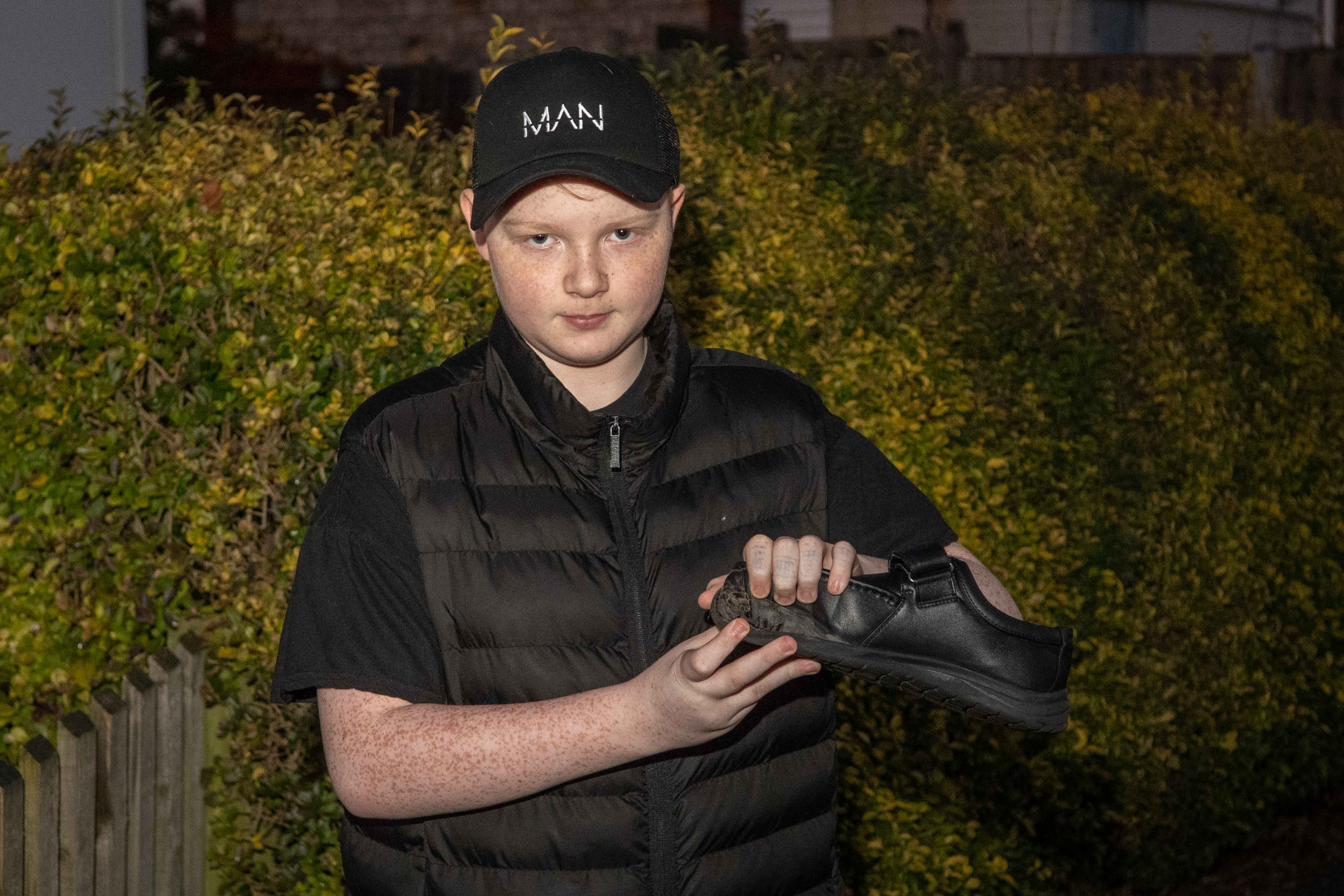