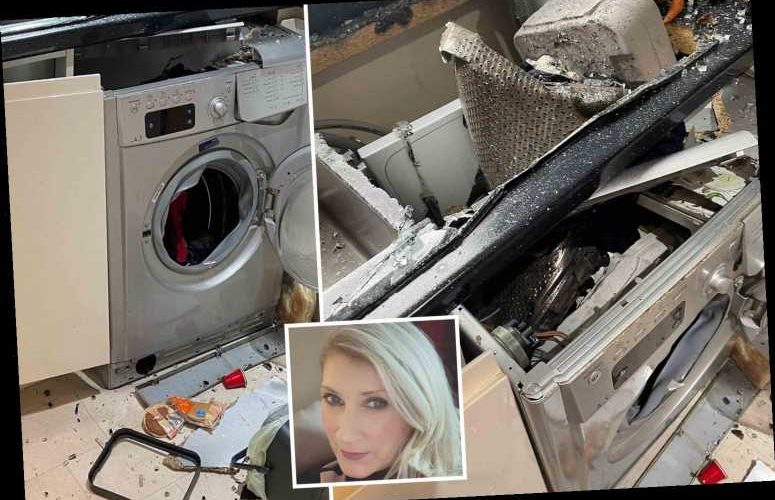 A MUM was left shocked after her kitchen was destroyed when her washing machine “literally exploded”.

Laura Birrell says she thought a bomb had gone off when the appliance erupted yesterday. 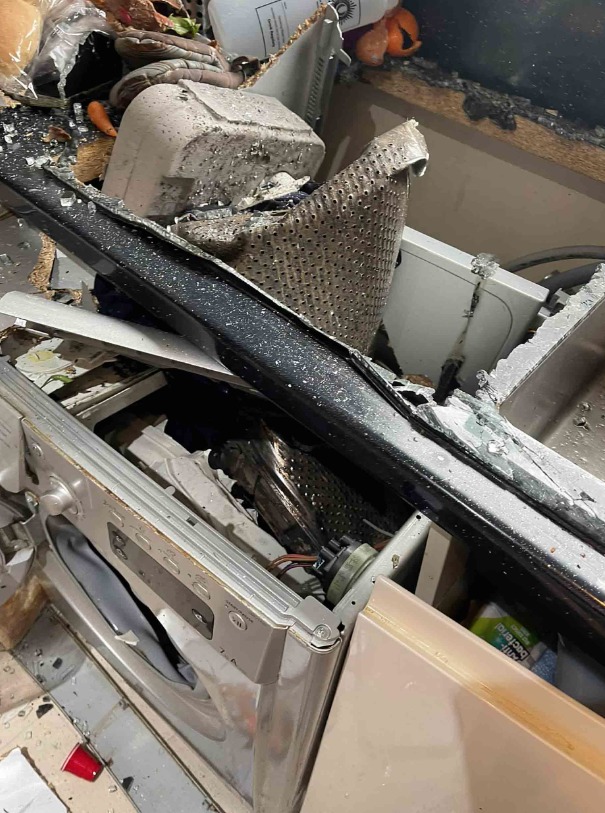 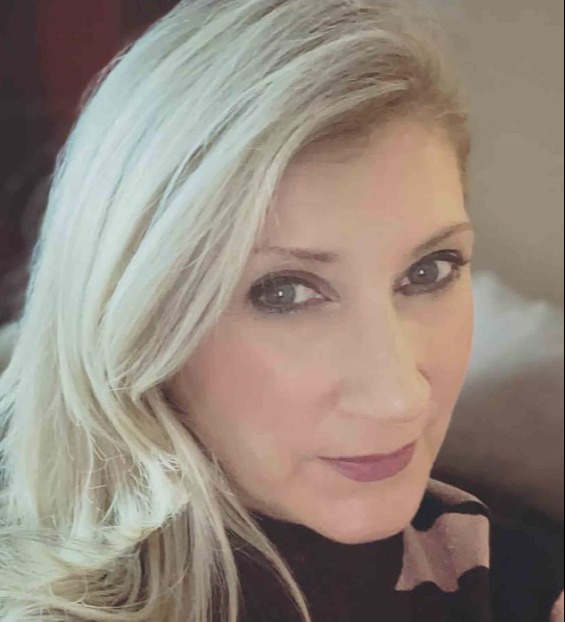 The horrified businesswoman walked into the room and took pictures of debris and her wrecked worktops.

She said the machine drum inside the Indesit washing machine had exploded through her draining board.

Shocking photos of the aftermath showed twisted metal and pieces of plastic and glass around the kitchen.

Laura posted the images to Facebook as a warning about leaving washing machines on when not at home.

She wrote: "I have often heard don’t leave your washing machine on when you leave the house.

“Well today I am glad that I did not go out anywhere as my machine literally exploded.

I thought a bomb had gone off.

“With a glass sink drainer unit I thought a bomb had gone off, glass everywhere.

“That is the machine drum that exploded through the worktop and drainer.

“Fortunately I was in as smoke started to appear so I quickly switched it off.

“Not the best Sunday that is for sure. But I will never leave a washing in again when I am out.

“I can’t even imagine what the outcome would be if myself, Warren or Mark were in the kitchen at the time.”

Laura, of Glasgow, added: "Machine is an Indesit so I will be making the manufacturer aware of this issue.

“Hoping the insurance company will be on it quickly as my kitchen taps were blown off."

Dozens of social media users have commented on the post after being shocked by the images.

Suzanne McClafferty wrote: “Wow. This is so scary. I’ve never heard of this happening before. So glad you are all okay.”

Kara Mac posted: “Good Grief Laura. I’ve not heard of this happening before. Thank god no one was injured.”

And Iain Venters added: “Oh wow. Didn’t think a washing machine would do that. Scary stuff.”

A spokesman for Whirlpool, which owns Indesit, said: "Our thoughts are with the residents affected by this incident, and we are investigating the situation.

"We have spoken to the customer and one of our engineers will visit the property this Wednesday, as we seek to understand what happened as a matter of urgency.”