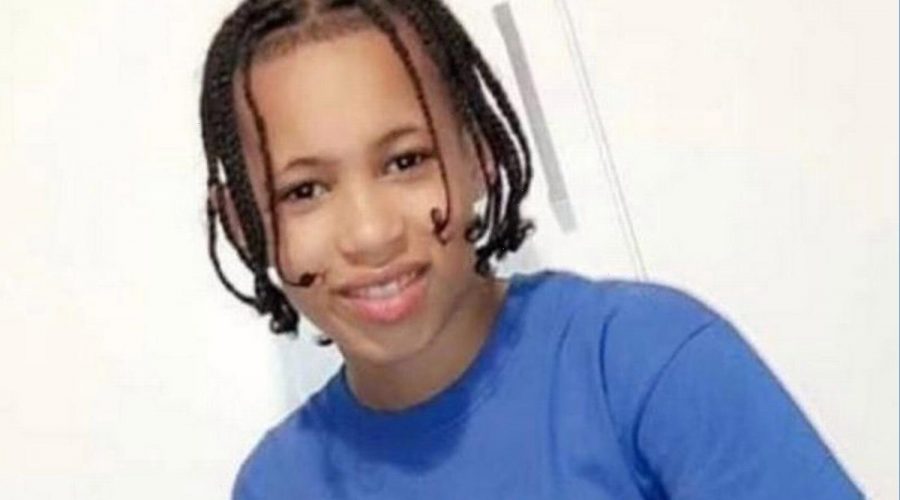 A MUM has paid tribute to her 13-year-old son who collapsed and died after playing football with friends. 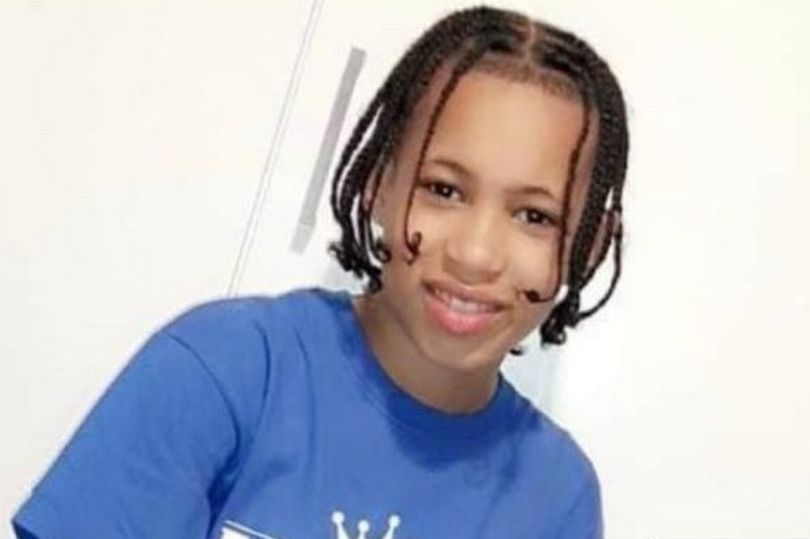 The tragic schoolboy had been playing with pals before collapsing at home, Nottinghamshire Live reports.

He was rushed to the Queen Medical Centre where he later died.

Kellum had underlying health issues and a heart condition, but had "lived life to the fullest", his devastated mum Jodie Wilson said.

Ms Wilson said: "Kellum was such a caring boy who always put a smile on everyone's face.

"Despite his health conditions, he lived life to the fullest. He never gave up. I am so proud to be his mum.

"My heart is broken, but his strength is what has given me mine."

Jodie Bishop, a friend of Kellum's family, told Nottinghamshire Live: "Kellum had a heart attack in 2016 and had a defibrillator fitted in his heart.

"He was out with his friends playing football and when he came home just collapsed on the floor.

My heart is broken, but his strength is what has given me mine

"His mum did everything she could."

A GoFundMe page has been set up to help Kellum's family with the funeral costs.

Ms Bishop, who set up the fundraising page, described Kellum as "always smiling".

She wrote: "He was a popular boy – he loved playing football with his friends.

'FOREVER IN OUR HEARTS'

"He is an amazing big brother to Mason and Auburn who will truly miss him."

Kellum had been a Year 8 pupil at Westbury Academy in Nottingham since September, 2019.

Mr Wells said: "He was described as a positive class member with a great sense of humour, who was passionate about football and a team player in the widest sense.

"He was a true believer in fairness – he loved to talk and was regarded across the Academy as a real rising star both academically and socially.

"He will be forever in our hearts and all at Westbury Academy were privileged to get to know the real ‘him’ and his shining personality."

To donate to the GoFundMe page please visit here.

16/06/2021 World News Comments Off on Mum's tribute to son, 13, who collapsed and died after playing football with friends
Lifestyle