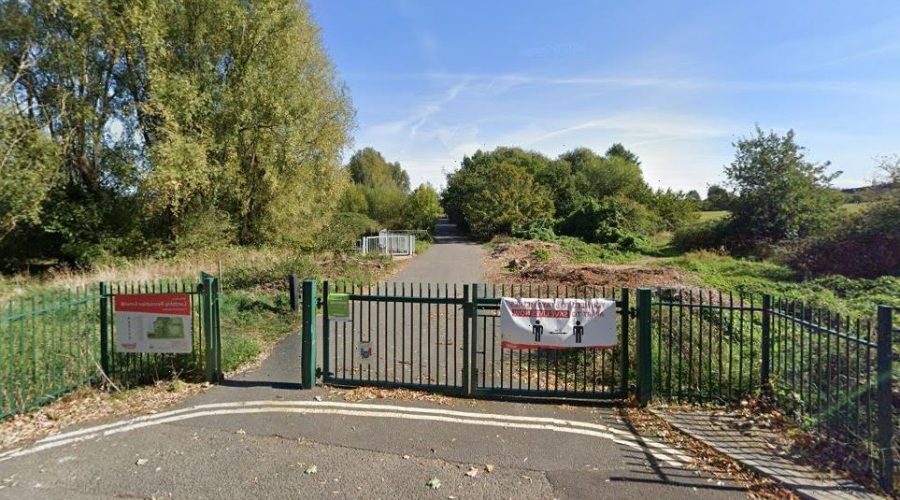 A MURDER probe has been launched following the death of a 16-year-old boy who died in hospital after he was stabbed in a London park.

The victim, who has not been named, was repeatedly knifed in broad daylight in Tottenham, on the afternoon of August 1. 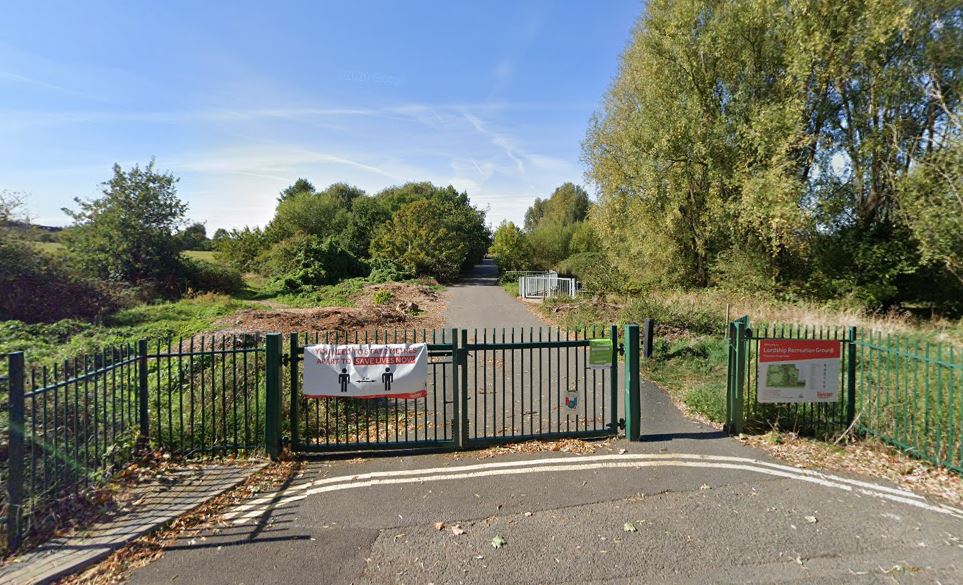 He was taken to hospital but lost his fight for life earlier this afternoon.

The teenager's family are being supported by specialist officers.

Two other 16-year-olds arrested on suspicion of attempted murder have been bailed.

Police are appealing for witnesses to the fatal knife attack in the Lordship Recreation Ground to come forward.

Detective Chief Inspector Neil Rawlinson, who is leading the murder inquiry, said: "We are making progress with our enquiries, but we know there are people who witnessed this attack or who have details about what happened and have not yet spoken to us.

"This stabbing happened in the middle of the afternoon when the area would have been busy.

"We urge anyone who was there at the time to come forward and make contact with our team or speak to Crimestoppers completely anonymously."

The victim is the 23rd teenager to be murdered in the capital this year.

Only three times in the previous 12 years have more teens been murdered in the capital in a calendar year.

The current murder rate is in danger of exceeding the highest number of teenage murders in the capital since the Second World War of 29 recorded in 2008, topping the previous worst post-war toll of 27 in 2007.

Yesterday two teens were stabbed in a London park in West Harrow.

The 15-year-old and 17-year-old boys were rushed to a nearby hospital with the younger boy in critical condition.

Detectives investigating the incident have cordoned off the park.

No arrests have yet been made.

The night before, two police officers and a social worker were attacked by a knifeman at a block of flats in North London.

None of the men were critically hurt, although the social worker, 61, is believed to have been stabbed a number of times.

In June, The Sun reported how the UK is experiencing an explosion of violence with the lifting of lockdown sparking a “perfect crime storm” – with 18 people getting stabbed in just a week.

Ken Marsh, chairman of the Metropolitan Police Federation, warned a "perfect storm" is brewing as lockdown eases and more people start to head out again.

Mr Marsh puts the spike in violence down to a number of factors, including the recent heatwave and criminals “letting loose, thinking they can do what they want” after lockdown.

He told The Sun Online: “As we unlock it’s going to become more and more problematic for us. There’s more gang-related activity, we’ve seen stabbings and deaths take place in relation to that.

“You’ve got a minority of people who are crime orientated who have been hindered in what they want to do for quite a long time, in relation to drug dealing and everything else.

“And it creates this perfect storm of all these people coming back out onto the streets, thinking they can just do what they want."

10/08/2021 World News Comments Off on Murder probe launched as boy, 16, dies in hospital more than a week after being stabbed in North London park ambush
Lifestyle