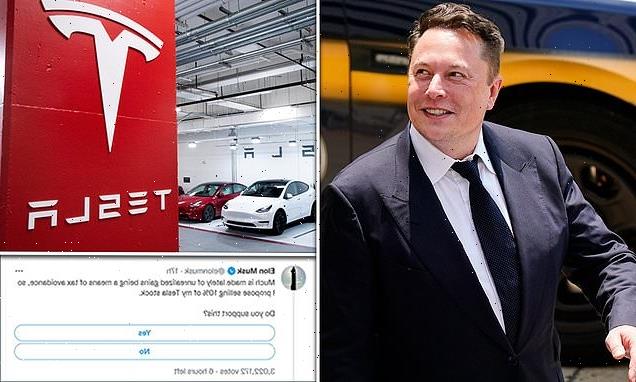 Tesla’s CEO Elon Musk has launched a Twitter poll to decide whether he should sell 10 percent of his $250billion stock in the electric-vehicle company so he can pay his taxes.

Announcing the poll to his 62.7 million followers, the billionaire said: ‘Much is made lately of unrealized gains being a means of tax avoidance, so I propose selling 10% of my Tesla stock. Do you support this?’

Fans are then given the option to vote. Musk continues: ‘I will abide by the results of this poll, whichever way it goes.’

He continued: ‘Note, I do not take a cash salary or bonus from anywhere. I only have stock, thus the only way for me to pay taxes personally is to sell stock,’ he tweeted Saturday afternoon, after launching the poll.

Musk owns 20.7percent of the total Tesla outstanding shares – 193.3million shares valued at just over $250million of stock. He was discussing Joe Biden’s plans to tax unsold shares held by America’s wealthiest people. Normally, stocks are only taxed when sold, with owners then forced to pay a percentage of any profits they’ve made. 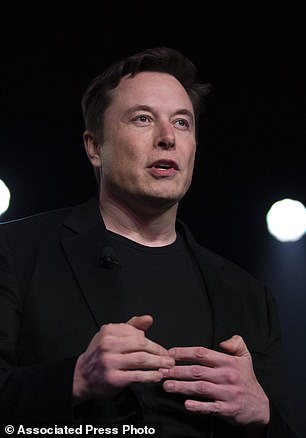 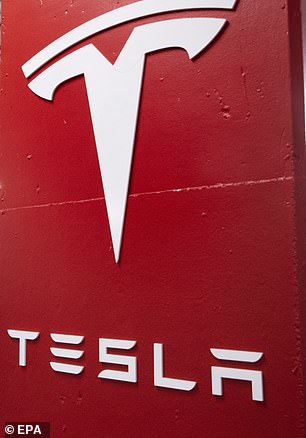 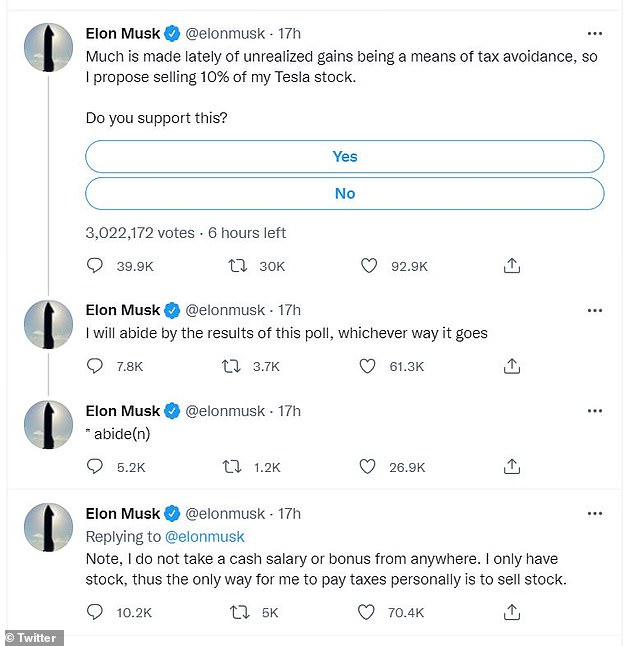 Senate Democrats have been pushing for billionaires to pay taxes when the price of the stocks they hold goes up, even if they don’t sell any shares.

Currently, they’re only taxed when they sell those stocks on.

It’s a concept called ‘unrealized gains,’ and Musk is sitting on a lot of them with a net worth of roughly $300billion.

Courts now have to determine whether unrealized gains are legally considered income in order to tax them under the 16th Amendment.

Billionaires would also pay taxes for other liquid assets such as bond and cash – all of which can increase vastly over the years.

Much of Musk’s wealth is held in shares of Tesla, which does not pay him a cash salary.

Meanwhile, Musk is seemingly preparing his business plan in case the courts decide to rule in favor of the Democrats’ plans.

The richest man on earth claimed the only viable way for him to pay the tax would be to sell 10 percent of his Tesla stock.

‘Much is made lately of unrealized gains being a means of tax avoidance, so I propose selling 10% of my Tesla stock,’ he tweeted. ‘Do you support this?’

Last month, Tesla saw its market cap hit $1 trillion and its shares rocket to an all-time high of $998 each after rental firm Hertz signed an estimated $4.2billion deal to buy 100,000 of its cars.

Among the ways they can reduce tax bills are:

The rich can reduce tax bills through the use of charitable donations.

They can deduct up to 60 percent of adjusted gross income with donations.

The rich can reduce taxes by avoiding wage income, which can be taxed at up to 37 percent.

They can instead benefit from investment income, which is often taxed at 20 percent.

If the mega-rich pay themselves a lower salary, they can then take a higher portion of the income as dividends.

The lower salary is then taxed a normal rate. Dividends are often taxed the same as the capital gains rate, which is between 15 to 20 percent.

Another option is to opt for part of their compensation in their company stock options. Stock is usually only taxed when the options are exercised.

The deal will see Hertz roll out the $42,000 Model 3’s across its locations in the US and Europe by the end of 2022, and is the largest single order for electric cars ever placed.

Musk, who is known for his sometimes flippant tweets, said he would ‘abide by the results of this poll.’

He also owns SpaceX, which analysts say could make him even more money than Tesla, and result in Musk becoming the world’s first trillionaire.

Blue Origin argued that a $2.9 billion lunar lander contract was unfairly awarded to rival SpaceX. In response, Elon Musk rolled his fellow multi-billionaire Bezos, tweeting he ‘can’t get it up (to orbit).’

Blue Origin was originally in competition with SpaceX and a third firm called Dynetics for what was expected to be two NASA contracts.

In July, the GAO rejected Blue Origin’s protest, finding ‘NASA did not violate procurement law or regulation when it decided to make only one award,’ striking down Blue Origin’s main argument.

Musk had prreviously taken to Twitter to slam the tax plan.

After Democrats announced their plans for a new billionaires’ tax to help pay for Biden’s social services and climate change plan in October, Musk predicted that the Democrats’ plan to tax the wealthy will eventually expand to include new levies on middle-class Americans.

‘Eventually, they run out of other people’s money and then they come for you,’ Musk tweeted.

Earlier this year, it was revealed that Musk and his rival, Jeff Bezos, have in recent years paid nothing in federal income tax.

He reported $1.52billion in total income and paid $455million in taxes. It equates to a 3.27 percent true tax rate.