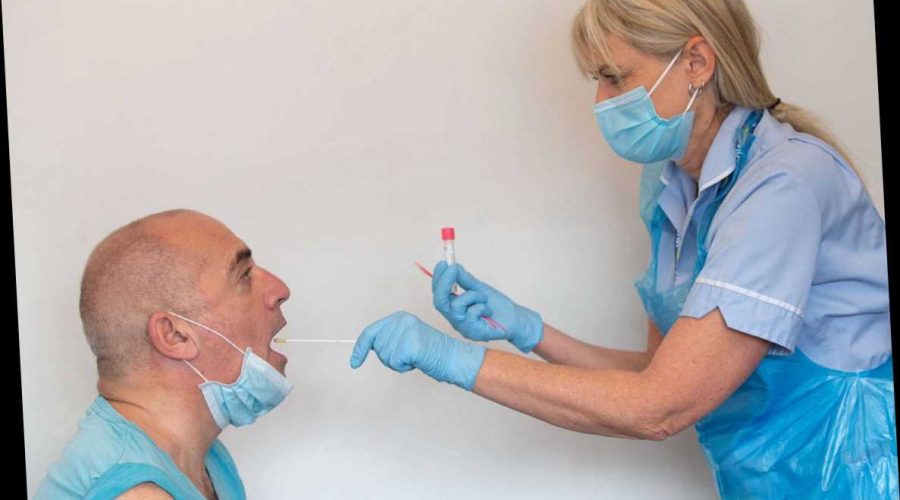 THE MUTANT coronavirus variant is more contagious because it replicates faster in the throat, experts have warned.

England is under another national lockdown after the new strain was found to be up to 70 per cent more transmissible than the original version. 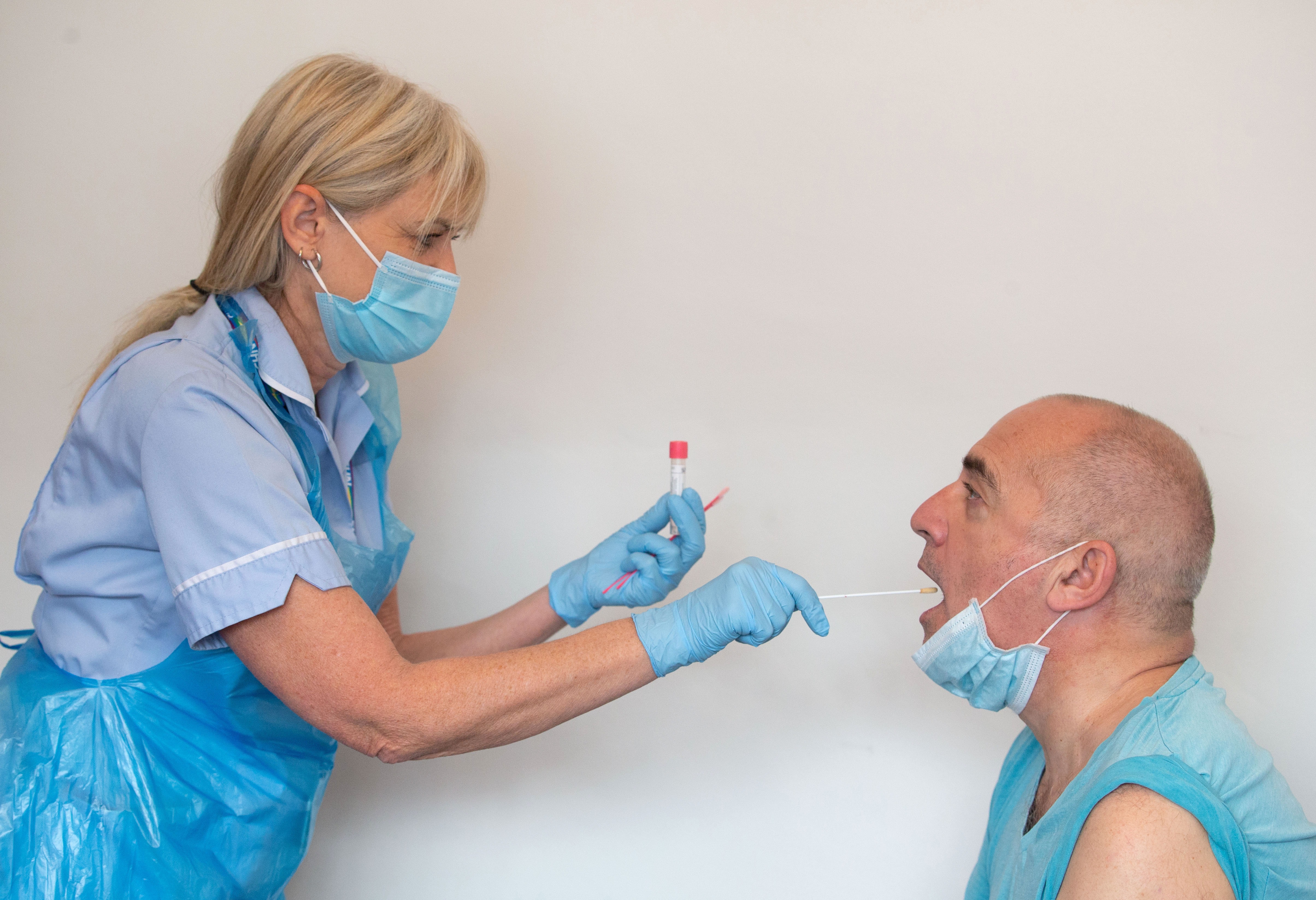 While there is no evidence that the new variant is deadlier than others, the Prime Minister previously said it could increase the R rate by 0.4.

Professor Chris Whitty also warned there is nothing to suggest the mutation differs when it comes to the main symptoms of coronavirus.

These include a new persistent cough, a high temperature and a loss of taste and smell – and if you have any of these symptoms the NHS says you should get a Covid test and self-isolate.

The swabs are taken from the back of the throat and nose and the authors of the study said high viral loads on these swabs are linked to more severe cases of Covid-19.

The leader of the study, Michael Kidd of Public Health England and Birmingham University said the evidence could help scientists investigate how the variant makes more copies of itself in each person it infects.

The authors state: “Clearly, the higher viral loads inferred from samples could determine the infectiousness of subjects.”

The experts said that it was “hard to determine” exactly why this variant spreads more rapidly.

But added that human behaviour could be one reason as to why the virus has been able to spread from the South East of the country, where it was first detected in September, to the rest of the UK.

Earlier this week it was revealed that one in 50 Brits now have the coronavirus as the new variant continues to spread across the country.

In some areas of the UK, numbers testing positive are dramatically higher – including in London, where a whopping one in 30 had the virus between December 27 and January 2.

Speaking at a Downing Street press conference this week Sir Patrick Vallance highlighted that if you've already had coronavirus, then it's likely you would be "immune to the mutant strain".

He said: "What we know is that the 22 changes in the genetic code made the virus more transmissible.

"But as far as we can see it doesn't make it hidden from the immune system so if you had an infection before, the evidence is that you probably neutralise this virus as well.

"The expectation is the same for the vaccine."