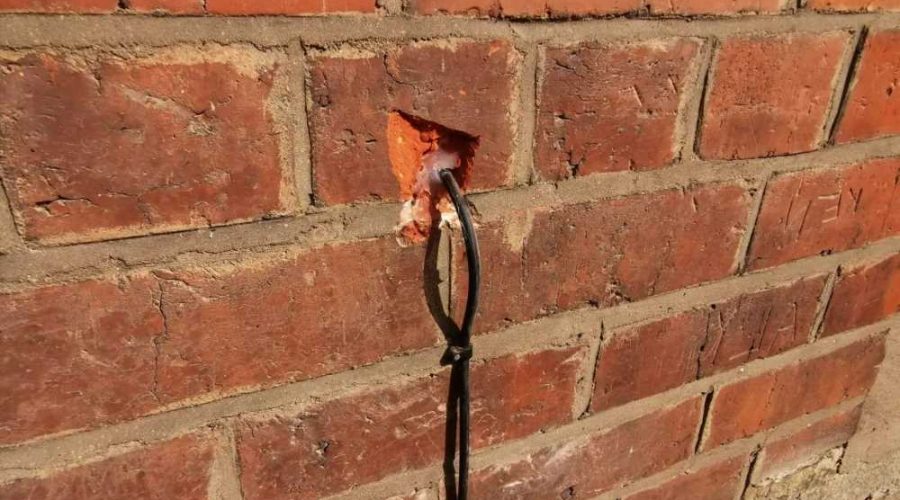 A FUMING homeowner hit out at a broadband firm after they allegedly damaged his property while installing a new router.

Jason Fenwick says an employee from internet provider Grain left a trail of destruction in their wake after the "awful" botched job. 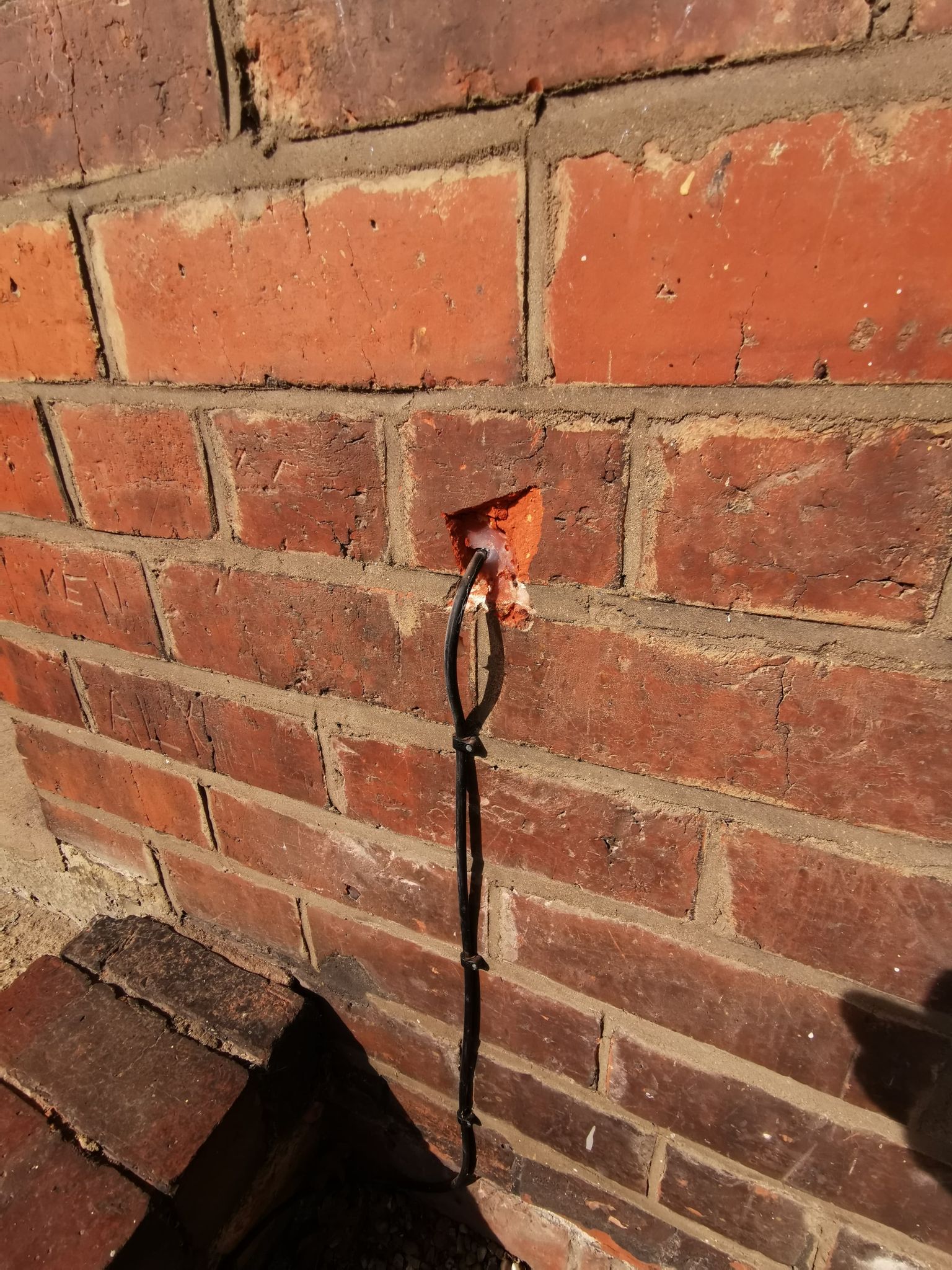 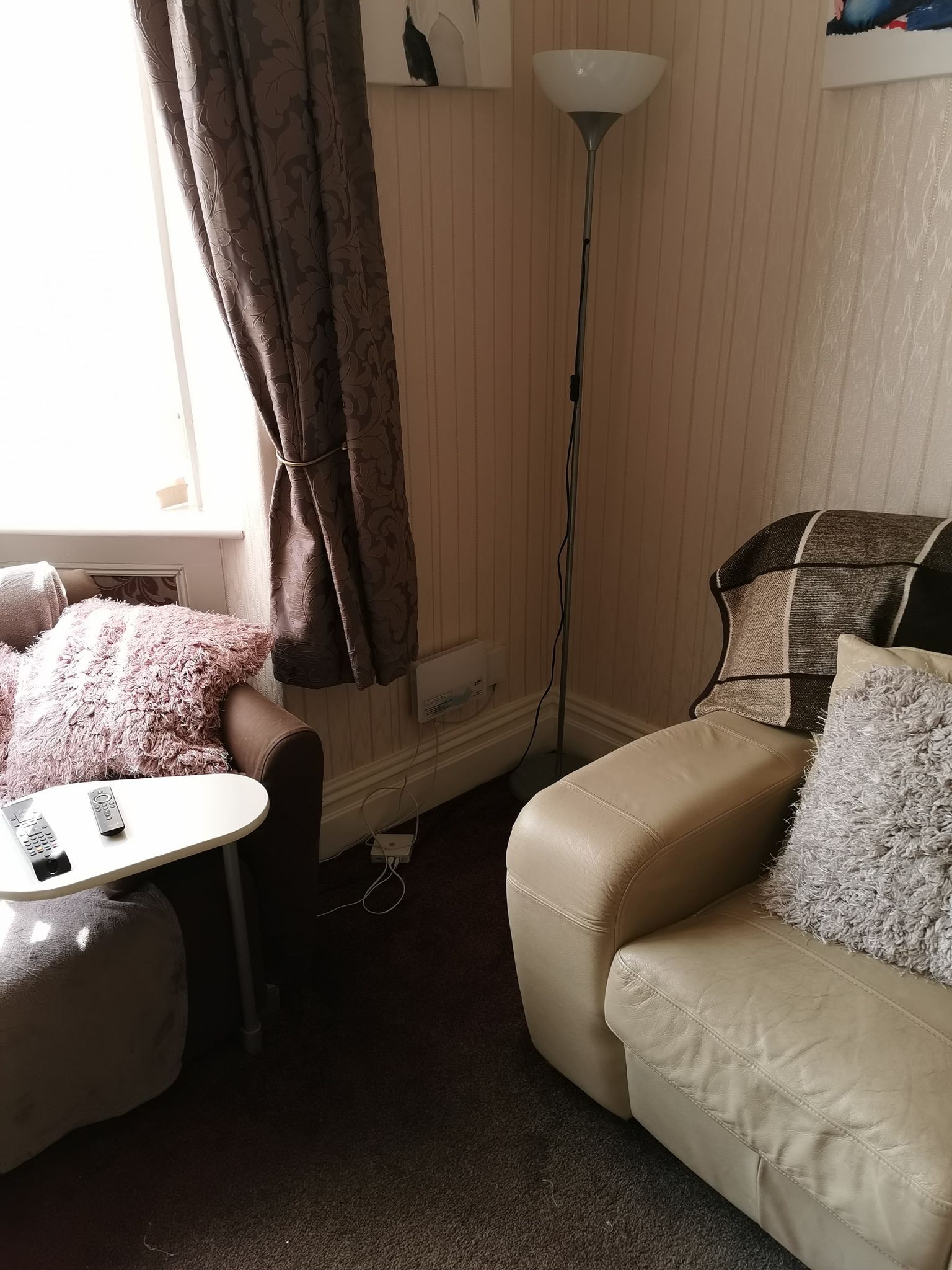 He claims the workman "rushed" the installation and left him with a substantial hole in his brickwork, which has allowed water to seep inside.

A hole was drilled in the wall adjacent to his front door to install the internet, but Jason claims it is in the entirely wrong position.

In the process, the drill left a large puncture in the homeowner's brickwork – leaving a huge chunk of it missing.

The customer also complained that the lengthy wire running along his patio for the router is a dangerous "trip hazard". 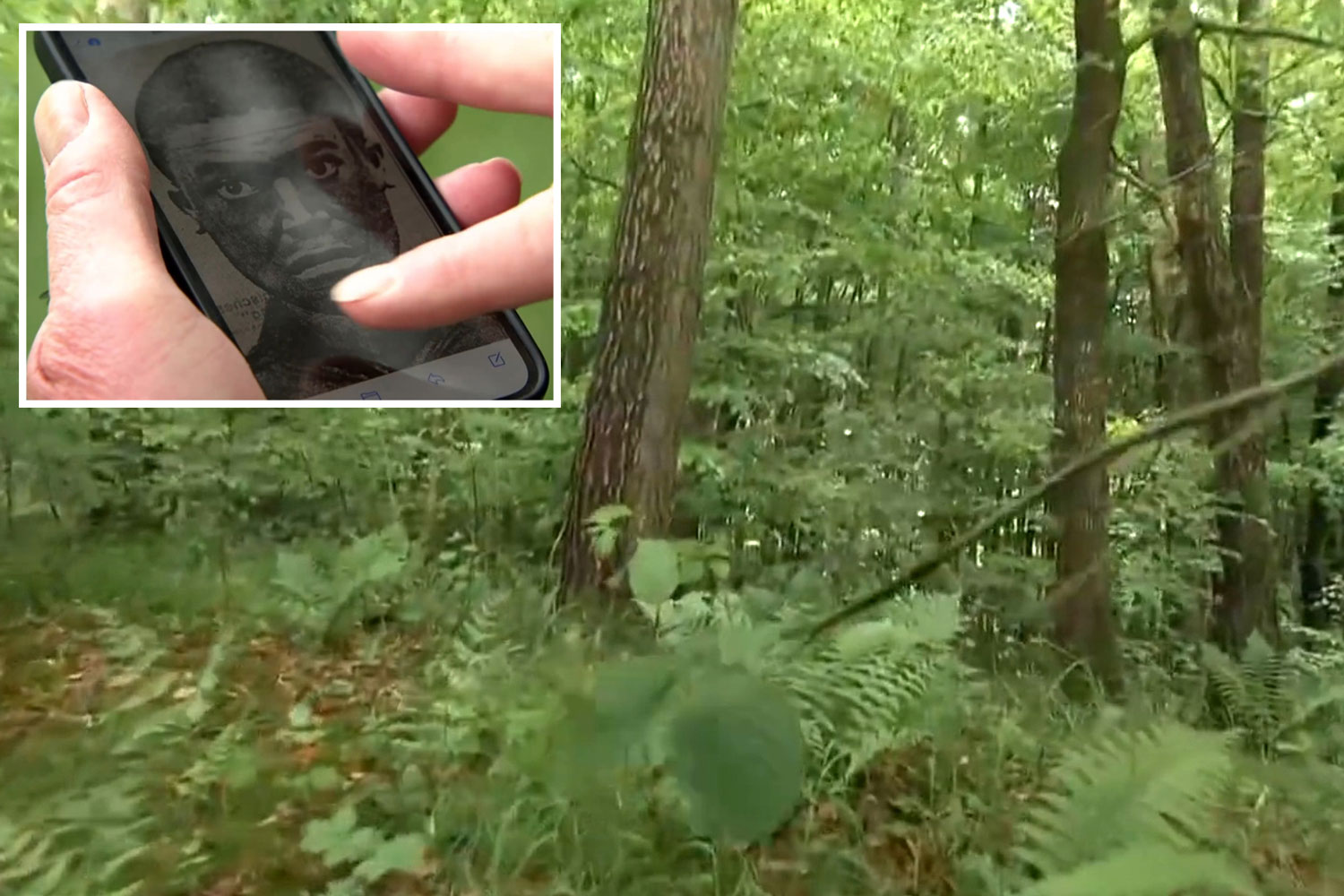 The irritated homeowner explained he had only switched after being enticed by Grain's 100gb of data deal.

He told YorkshireLive: "It wasn't what I wanted. The router has gone in my lounge which is not where I wanted it and I've now had to run an extension cord to reach it.

"He's drilled through my wall and the brick has shattered on the outside, it's 3ft up next to my front door and looks awful.

Brits to get £150bn energy bill bailout update next week

This Morning host REPLACED in Queen's queue after 'disrespectful' interviews

"Then he has put cable down on my patio. Where it has been tacked onto the wall it has fallen out and is loose causing a trip hazard.

"When they have drilled through my front wall they didn't use a spirit level so it's just all over, and where the cable has been tacked in with screws it's left a hole for water to run in."

Despite originally complaining to the company three months ago, Jason claims he is still waiting for a response.

He said a workman was sent out to straighten the wires, but told him he couldn't fix the issue with the brickwork.

The riled resident says he was fobbed off with excuses as the employee said they "couldn't find the brick colour" or "people were on holiday."

But he did applaud the firm's "apologetic" customer service staff, who have tried to assist him with his complaint.

Jason added: "They have damaged my house, you can't repair the brickwork, which I'm not happy about. This is so frustrating.

"I run a programme for disadvantaged young people and I wouldn't teach them to do work like this – it's just rushed with no care."

On top of the clumsy workmanship, the customer says he is disappointed with the range and ability of the installed router.

Jason claims he asked Grain to provide him with a booster to help strengthen the signal – but they were reluctant to do so.

The fed-up bloke said: "I want to take it out and go back to BT."

A spokesman for Grain said they are scheduled to visit Jason's home to remedy any issues on Friday.

They explained: "We have reviewed the photos of the installation job and while there are no loose cables or trip hazards with the cables tacked to the wall, we take pride in the work we conduct and have booked to visit the customer on Friday to repair the brickwork and to fix any issues the customer has with their service."