GERMAN authorities are hunting for a “mysterious and highly aggressive amber-eyed beast” that mauled a man's face as he slept after slashing open his tent.

The 21-year-old was left with cuts all over his face and his arm in a cast after bizarre attack while he was camping with pals. 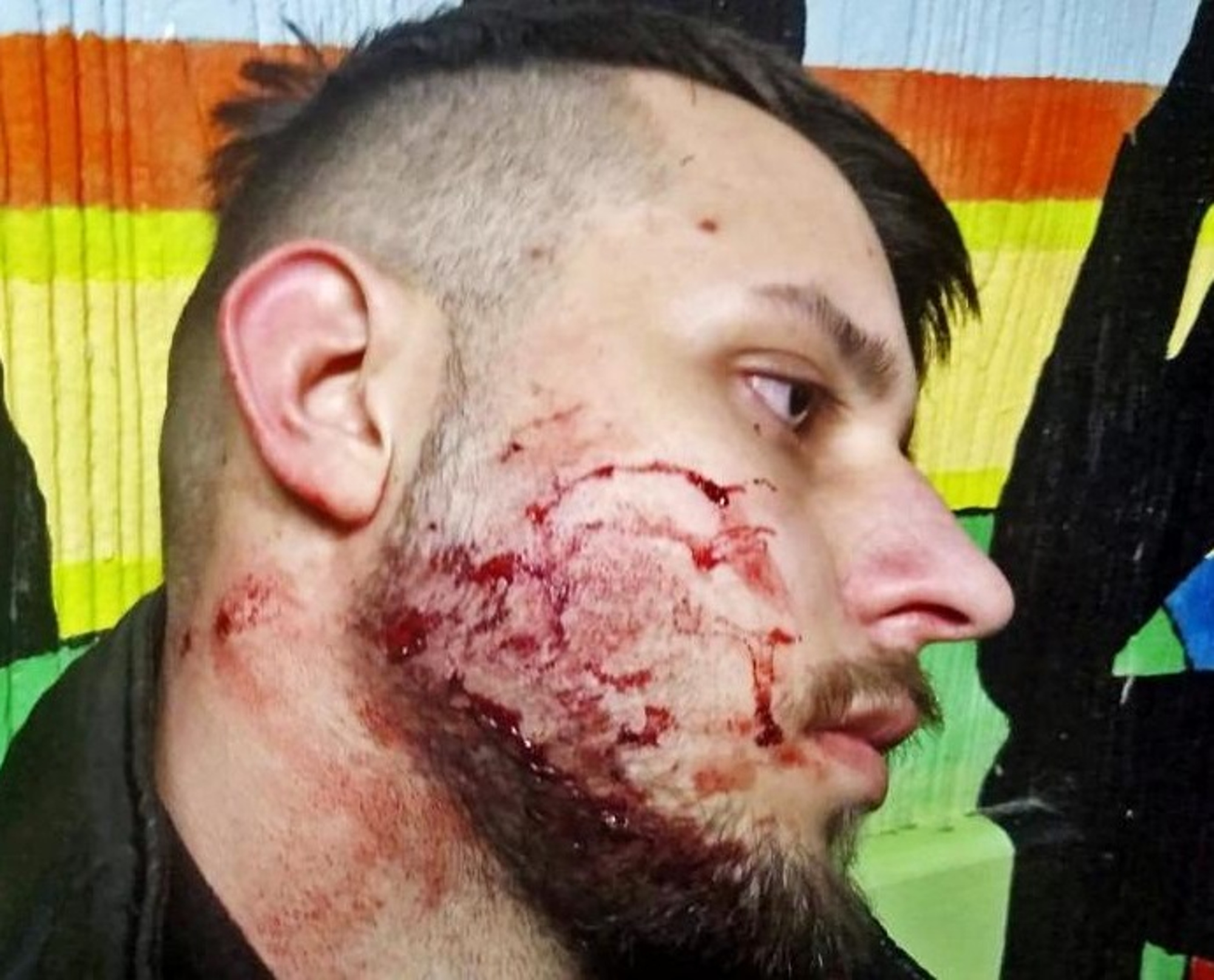 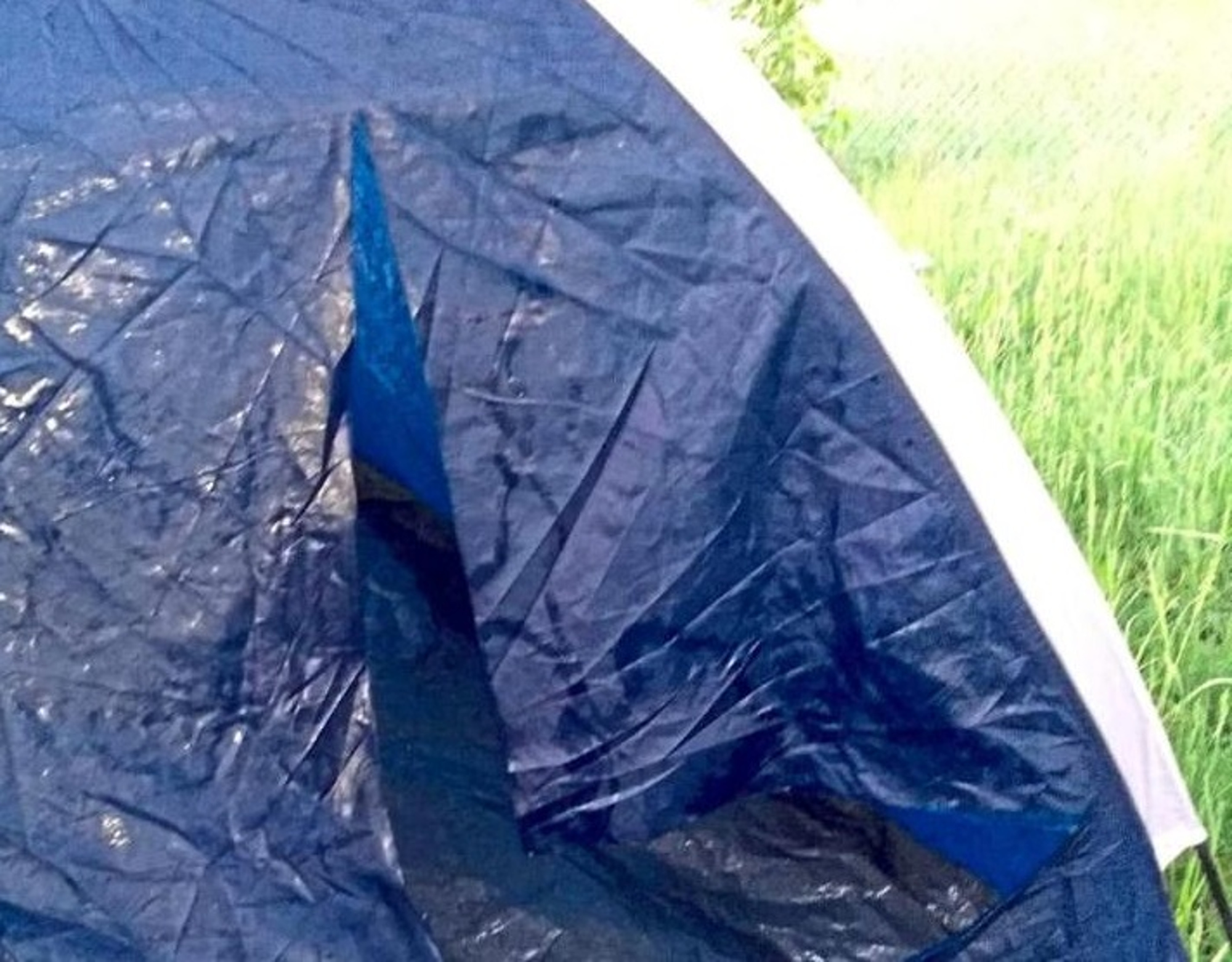 The attack happened last night when the group were sleeping in a spot near Waiblingen, a city located in the south-western German state of Baden-Wuerttemberg.

One of the tents was suddenly ripped open by an unknown animal, which immediately started savaging a camper known as Marco L.

Marco said: “I woke up and felt a sharp burning sensation on my neck. Suddenly, something grabbed my right hand and bit me.

“Sharp teeth pinched into my arm. The animal bit me, flinging my arm back and forth.

“This must be a nightmare I thought.”

Marco tried to hit the mysterious creature back as he attempted to wake his two pals who were camping with him.

He said: “The animal did not let go of me. I yelled: 'Help! Wake up! I'm being attacked by something'.

The creature then reportedly returned and Marco took a pillow to fend off the second attack.

Marco said: “The animal bit into the pillow. I saw two amber-coloured eyes right in front of me.”

Only when he switched on his mobile phone light and his friends also put on their lights did the animal disappear completely.

Marco was brought to the hospital where he underwent surgery on his hand and received post-trauma rabies treatment, which normally involves several booster vaccines as well as special antidotes.

In the images, Marco can be seen with bleeding cuts all over his cheek and bite wounds in his neck.

He fears the creature might carry rabies, which causes inflammation of the brain of the animal which can result in bizarre and often highly aggressive behaviour.

Rabies is lethal for humans, with there being no known cure for the viral disease once symptoms start to appear, which is why it was important for the German doctors to treat Marco immediately in order not to take any chances for the disease to develop.

Marco said: “If an animal attacks a sleeping human, it can only be sick. I hope that it will be found soon, before it attacks other people.”

Experts from the state's Ministry of the Environment are investigating traces found in the garden to determine what the mysterious creature is which attacked Marco.