MYSTERY surrounds the death of a dad-of-two found dead in his locked car with the keys missing after an unknown figure was seen walking away from the vehicle.

Troy Dixon, 30, was discovered in his recently purchased Mercedes two days after he went missing in Smethwick, West Midlands. 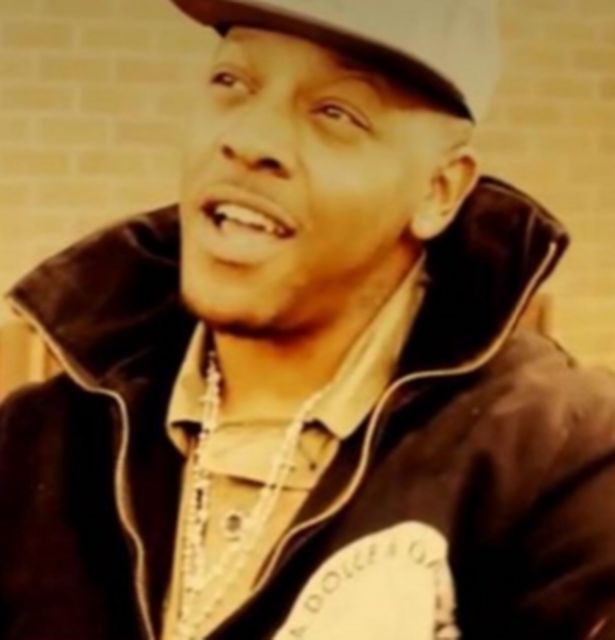 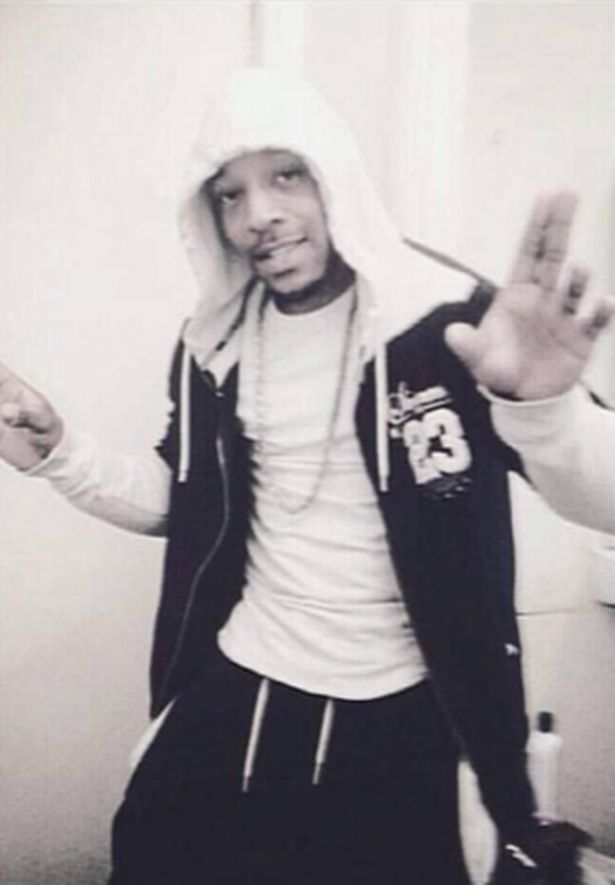 His family have been left "in limbo" as there is no explanation for the missing keys and the unknown passenger has never been found.

The 30-year-old had been missing for two days when his worried mother Judith Henry contacted police.

Troy's body was then found in his recently purchased Merc on Wellington Road at around 11.30am on April 28 – but West Midlands cops initially treated the death as not suspicious.

His car was seen entering the street at 2.36am on CCTV footage just hours before he was found dead.

An unidentified person was seen on camera leaving the car from the passenger's side before heading over to the driver's side.

The car's indicator then flashed – suggesting the Merc was locked – before the figure is seen walking away.

The person even returns to the car and repeats their steps; exiting the car, locking it and leaving the scene again.

The mystery individual was never identified and the car keys still remain missing.

Community activist Desmond Jaddoo, acting on behalf of Troy's heartbroken family, said: "There is no explanation for the missing keys.

"One of the issues has been the initial assessment by West Midlands Police as far as disregarding the missing keys," he told BirminghamLive.

"The family have been left in limbo. The evidence has not led police to a conclusion of criminality. However, Troy was found alone in his car and the keys were missing.

"The most moving part of the inquest was seeing the family break down in tears.

"Troy’s passing was a very large pill to swallow because they have not got the answers to the questions they’ve been asking."

His desperate loved ones took matters into their hands and launched their own investigation, compiling evidence and carrying out door-to-door enquiries.

Troy's grief-stricken mother Judith said her family have been left "broken" after losing her "best friend".

"There’s something missing, it’s left a hole. We were best friends, he would always say, ‘mum it’s me and you against the world’.

"In the hours before his disappearance, Troy was his usual bubbly self. He was a family man, he was working hard to provide for his kids. He was my only child, I spoiled him rotten and gave him everything."

At the inquest, Troy's medical cause of death was recorded in two parts: 1, acute aspiration pneumonia; 2, cocaine and heroin use.

Area coroner Joanne Lees said: "It’s very clear that Troy was a much loved young man and his family has gone to great lengths to gain some understanding surrounding the circumstances of his death.

"The police have conducted a very thorough investigation, undoubtedly aided by the efforts of Troy’s family," she continued.

"No evidence of a crime being committed has been revealed or a person being identified in connection with the death of Troy Dixon.

"It is likely that Troy was accompanied by someone else who left and most likely locked him in the vehicle.

"If it is the case that Troy had already aspirated and been in a semi-comatose state, it is clear through CCTV that no other person called for help, but I cannot be sure of when his death came about."

The coroner recorded a conclusion of drug-related death. 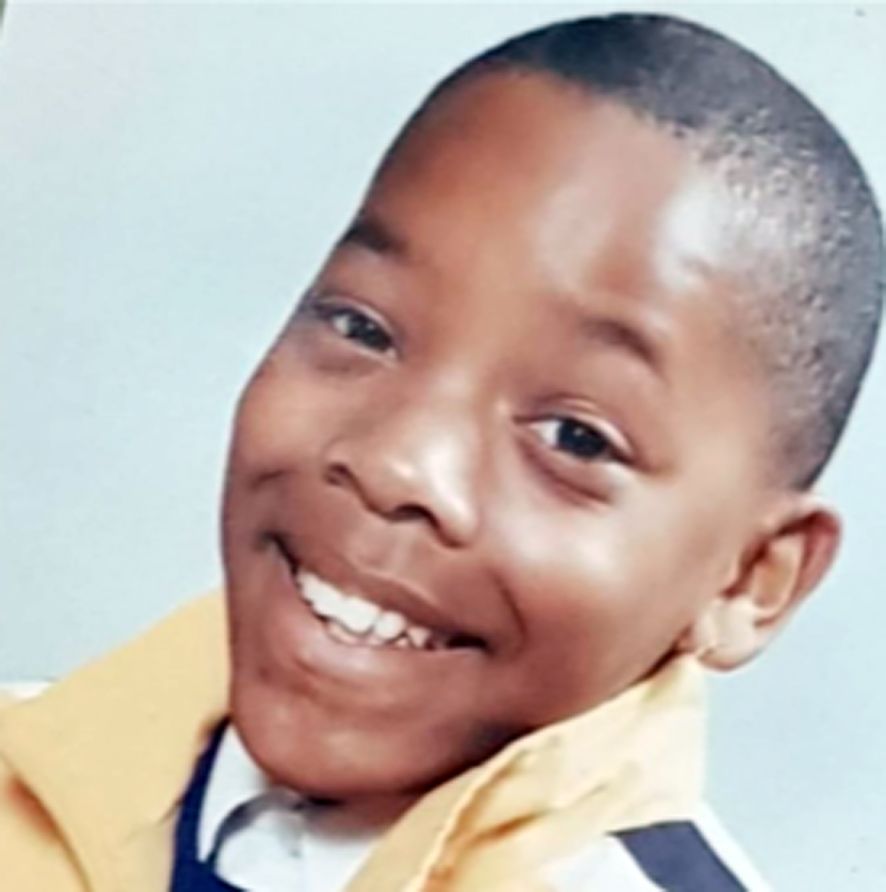