MYSTERY still surrounds the whereabouts of a Bitcoin trader who is said to have made $100million out of crypto before vanishing, having criticising Brazil’s leaders.

The one-time IT technician Daniel Fraga used his YouTube channel to expose the state of where he lived in Brazil – showing litter dumped on the streets and potholes dotting the roads – often attacking local officials for failing to deal with the problem. 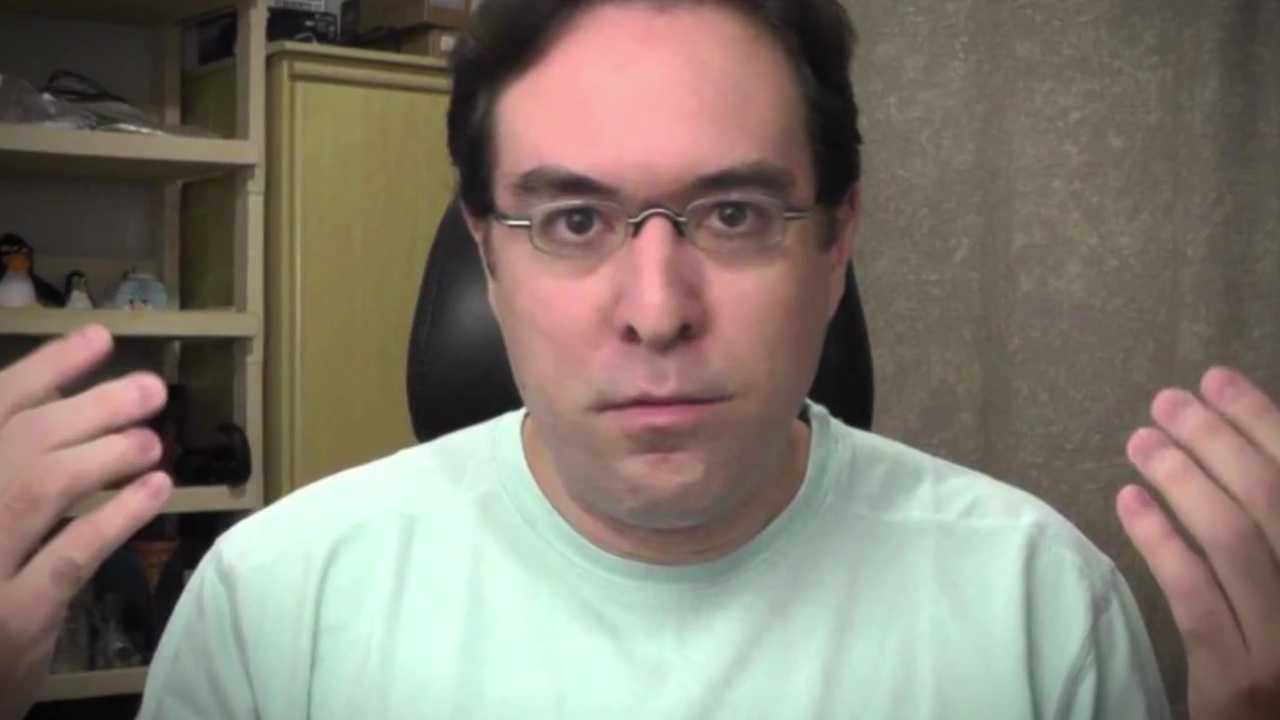 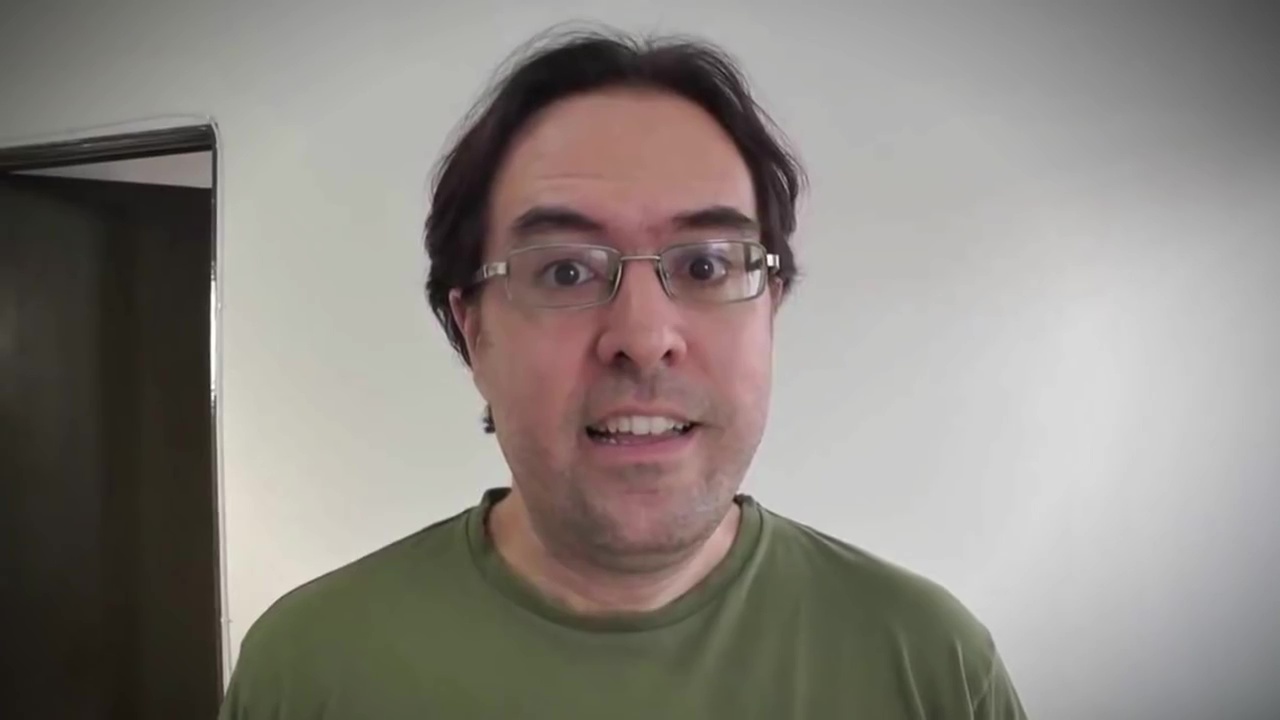 In a video uploaded in April 2010 Fraga directly blamed the then Sao Paolo mayor Gilberto Kassab for the trash littering the streets.

Other later videos also attack other local officials as well as Kassab.

Soon his videos began to spread to a wider audience with many commentators agreeing with him and Fraga started to comment on larger social and political issues the country faced.

In 2012 he became the centre of a controversy where he criticised a mayoral candidate in a neighbouring city.

The politician had managed to convince Brazilian judges to force Facebook to take down memes about himself and his candidacy.

MAN WITH A PLAN B

In Brazil judges can view poking fun at politicians as libel or slander rather than free speech.

Fraga then took those involved to task in a hard-hitting post which went viral, saying officials, at best, were incompetent or corrupt, at worst.

The judge in the case then sued Fraga for deformation, seeking damages and for the video to be removed.

Fraga responded by urging his followers to re-upload the video as many times as they could.

The court presiding over the case then placed a gagging order on Fraga, forbidding him to speak about the case and imposing a $1,300 fine for every day the video stayed up.

Fraga flatly refused to step down and eventually the judge decided it wasn’t worth the hassle to pursue the case.

Fraga then fell foul of the law once more after he accused another politician of similar crimes as to the judge.

This time though he was not so lucky and lost the case although by now Fraga was refusing to acknowledge the legitimacy of Brazilian courts and refused to turn up for the hearings.

Having lost the case he flatly refused to pay any damages.

The courts then started seizing his bank accounts in order to get his money by force but although they expected to find his life savings they only recovered $5, the legal amount necessary to keep the accounts open.

He had moved all his money into Bitcoin instead.

Authorities eventually showed up at his home to serve his subpoena, which Fraga simply refused to take.

With his blatant disregard for the legal process and deliberately infringing several court orders his legal problems were mounting up.

But Fraga didn’t seem to care and thanks to his Bitcoin investments he was now a multi-millionaire.

While his exact wealth is not known, some estimates have said he was worth at least $100million with others saying it was worth a lot more.

When cops finally went to arrest him his rented home was empty and he had quit his job some time earlier.

None of his friends or colleagues seemed to know where he was.

Since then Fraga has continued to surface on cryptocurrency forums from time to time, according to a YouTube video looking at what happened to Fraga.

Brazilian authorities moved to cancel Fraga’s passport in summer 2019 meaning he had plenty of time to create a new life anywhere in the world.

The whereabouts of Fraga remain a mystery to this day. 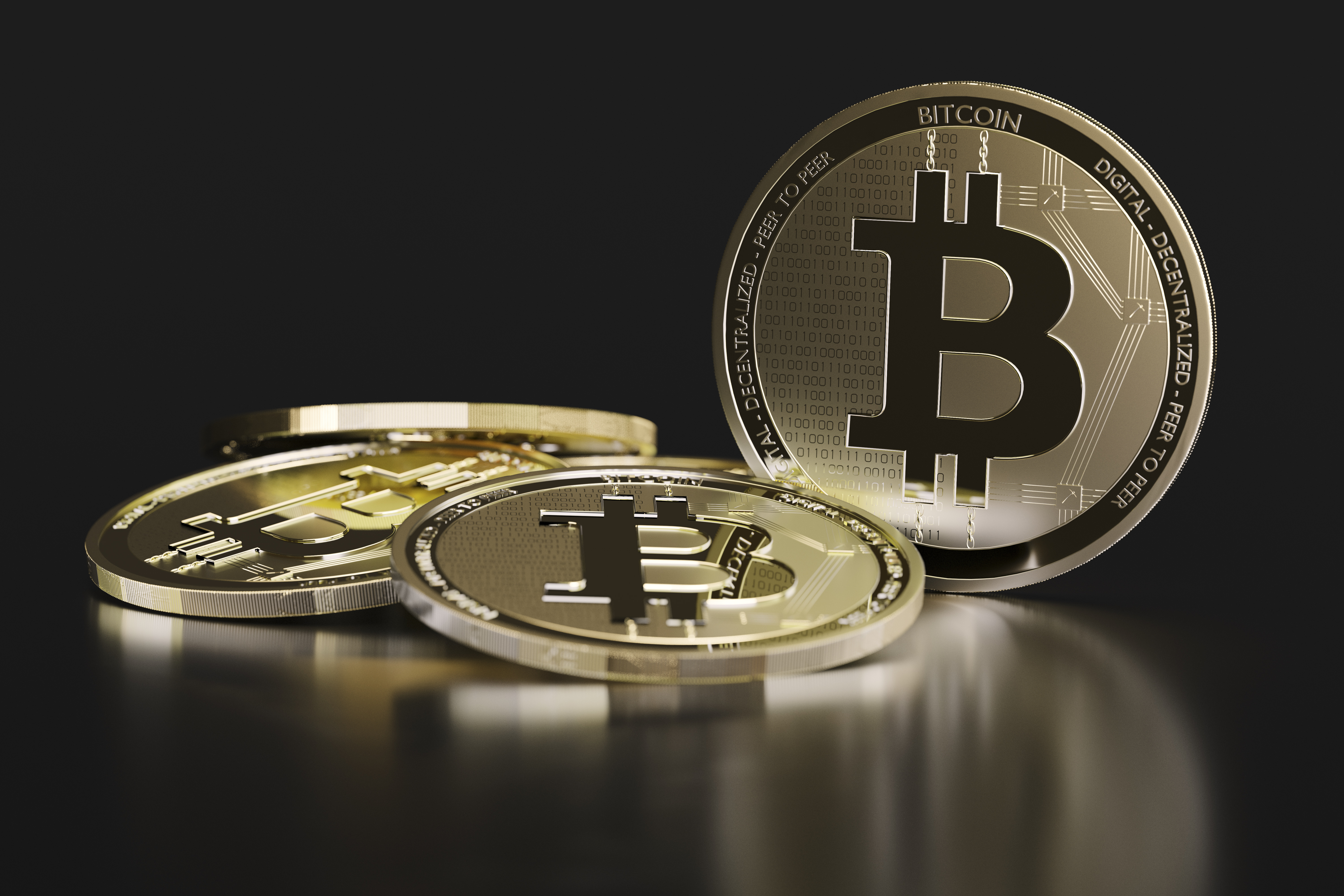