DOCTORS have been left baffled by a woman in China who has bizarrely claimed she hasn't slept for forty years.

Li Zhanying, from the eastern Chinese province of Henan, told local media that she hasn't had a night of shut-eye since she was five years old. 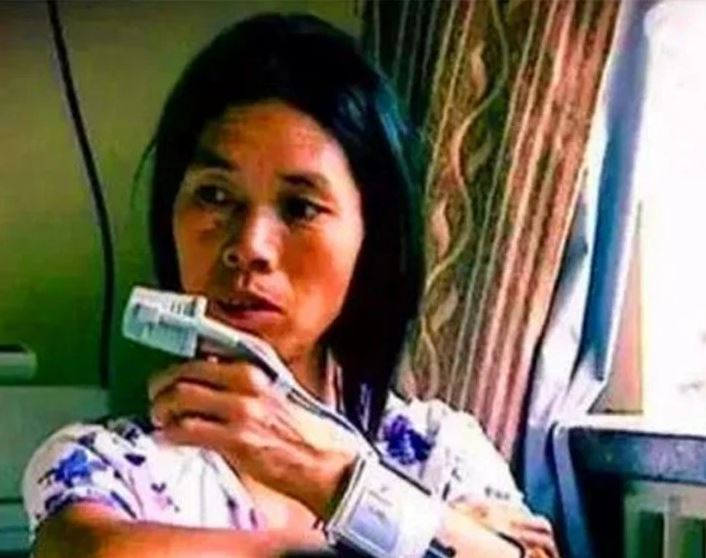 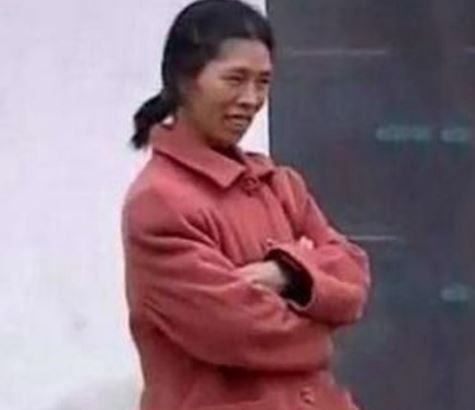 Chinese media reported the strange case of Li who has become a celebrity in her village due to her peculiar "condition" – a claim which her husband and neighbours said was true.

Years ago, in a bid to catch her out, Li's neighbours decided to stay up all night with her to play cards.

However, the long hours eventually got to them and one was forced to go home to bed while another fell asleep at the table.

Li’s husband, Liu Suoquin, also confirmed that his wife doesn't sleep claiming that since the day they got married she would always be completing chores around the house in the dead of night.

Unsure about his wife's sleeping habits, Liu presumed it was insomnia and bought her sleeping pills.

But reportedly the pills didn't work either.

According to Bastille Post, Li sought medical help for her condition but doctors were unable to provide a diagnosis.

A more recent trip to a sleep centre in Beijing revealed the mystery surrounding Li's condition.

A team of doctors concluded that Li did in fact sleep, but not in the same way most people do.

Bastille Post reports that Li in fact gets light but not while laying down in bed with her eyes closed but instead when she is talking to her husband.

When the two would converse, Li's eyes would slow down and she would begin to sleep while still being able to talk.

The brainwave monitor showed that Li did not spend more than ten minutes a day with her eyes closed.

Experts claimed the phenomenon was similar to sleepwalking, in that her body was still active while she was asleep. 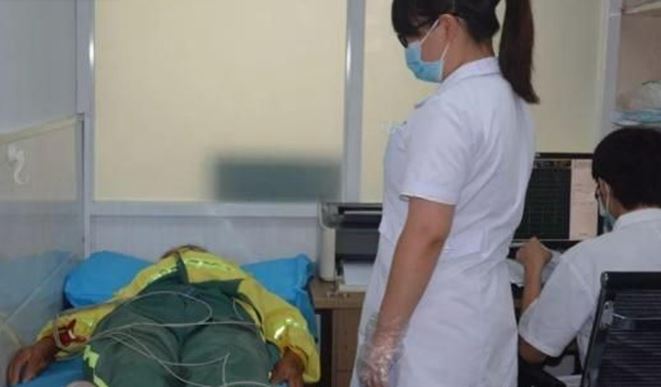