More questions than answers remain in the mysterious death of a 13-year-old girl as investigators look into how she died at a Lawrence, Massachusetts, emergency room this week.

Authorities have not released the name of the Amesbury, Massachusetts, girl, but the family identified her as Chloe Ricard, reported ABC Boston affiliate WCVB.

The 13-year-old was brought to the Lawrence General Hospital emergency room at 4:47 p.m. Monday and was pronounced dead “shortly after arrival,” the Essex District Attorney’s Office said in a statement.

An autopsy was conducted Tuesday, but it’s expected to “take some time before there is a ruling on the cause and manner of death,” according to the district attorney’s office.

Investigators are not disclosing how the teen arrived at the emergency room, citing the ongoing investigation, Kimball said.

She added, “The people who brought her made her identity known to the hospital.” 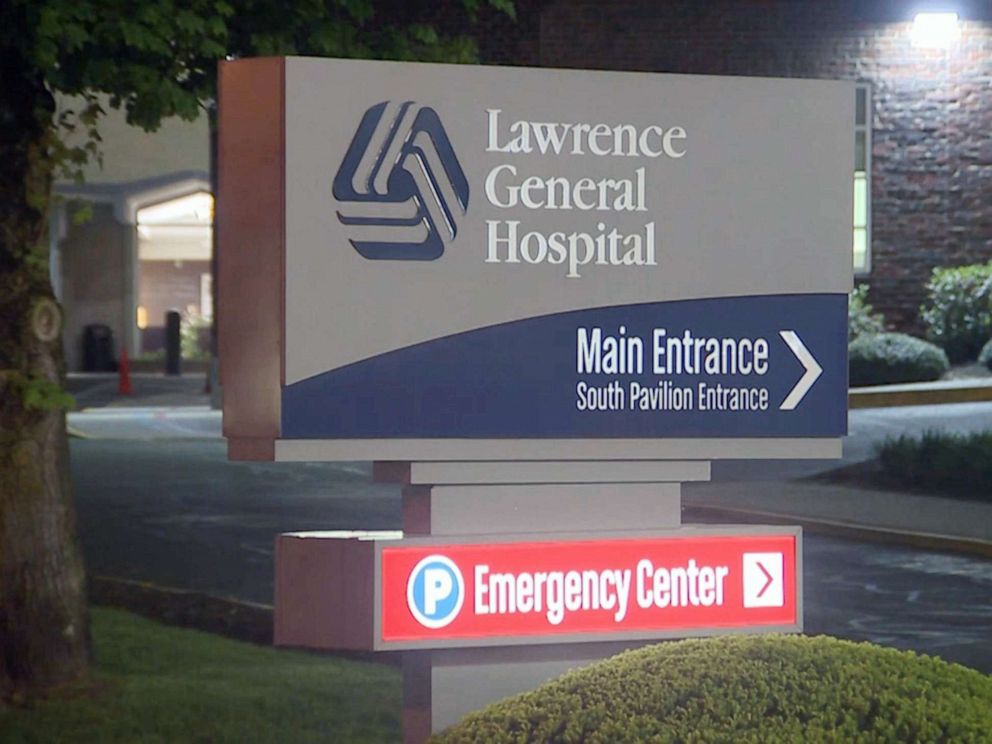 Ricard’s family said the teen had stayed with a friend on Sunday night.

“Who can do that? Who can take and just dump her?” Chloe’s mother, Deborah Goldsmith-Dolan, told WCVB.

Chloe’s stepfather, Brian Dolan, added, “I’ve been trying to piece it together, like trying to get a hold of her friends to see if I can find out what’s going on, and no one is saying nothing to me.”

No arrests have been made, the district attorney’s office said, and the investigation is ongoing.

Brian Dolan called his stepdaughter “a great kid… she was bright.”

A spokesperson for Lawrence General Hospital tells ABC News, “Our hearts go out to the family in this situation. We’re cooperating fully with the police in the investigation.”